SPECIAL EDITION
There was no intention of producing a Post today, but with this 'wildlife' malarkey the unexpected can turn up and be deserving of a wider audience. Monday night going into Tuesday morning was the start of this mini cold snap we are still experiencing here in the south, with a stiffish breeze, a light covering of frost and a wisp of mist hugging the banks of the 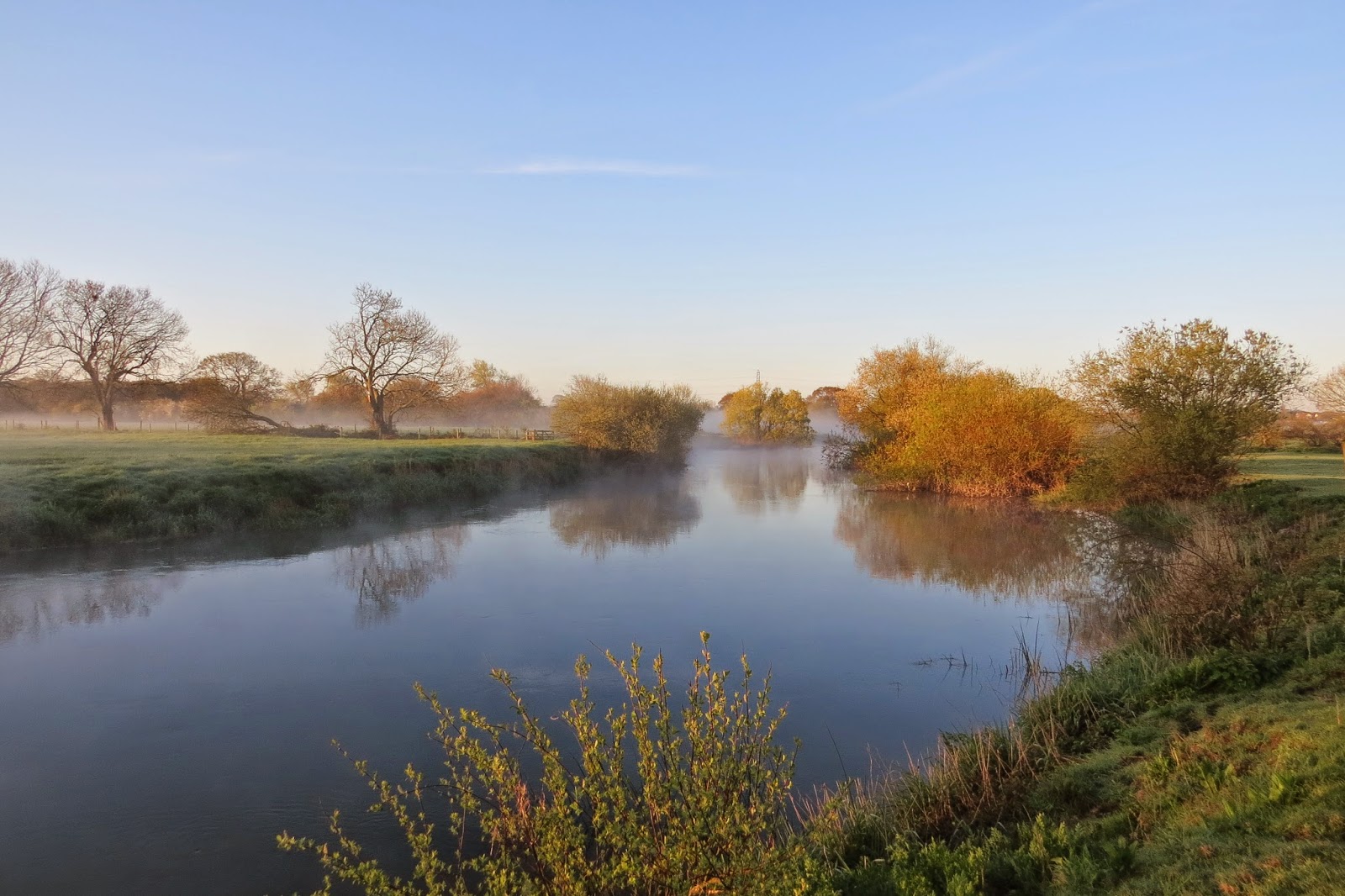 RIVER STOUR
Add to these a clear bright sky and a Full Moon, this points to a recipe for disaster at the Moth Traps. Yesterday morning the usual visits were made with overnight totals looking like this:-

COMMON QUAKER    6
HEBREW CHARACTER    13
CLOUDED DRAB    2
SHUTTLE-SHAPED DART    2
FROSTED GREEN    1
DOTTED BORDER    1
NUT-TREE TUSSOCK    1
FLAME SHOULDER    3
LUNAR MARBLED BROWN    1
DOUBLE-STRIPED PUG    1
MUSLIN MOTH    2
HERALD    1
not a bad haul under the circumstances, but from that list there is one omission. From the trap sited next to the redundant Chicken Shack (Stan Webb) came the first Shuttle-shaped Dart for the year, while from the one placed alongside Janet's stable came most of the remainder. There had been a suggestion, when Dave was here last week, to try a rotation of this trap moving it a few yards to the south where it would illuminate the full hedgerow and show a 360° arc. Abject laziness was the reason for the trap remaining in its usual place but when fate lends a hand sloth can pay-off! On the second egg tray down there was an Insect readily recognised as a species of Carpet and having been doing my regular bit of homework on the subject my immediate ID was Water Carpet, a Moth on the wing at this time of year. Checking both the Field Guide and the 'excellent' Hampshire website FLYING TONIGHT it was quickly apparent I had cocked up, although to be fair to myself it was close. Next, Dark-Barred Twin-Spot Carpet was tried, something we have caught here in the past, and although it wasn't showing the tell-tail 'twin spots' it looked a likely candidate. There were a couple of other potentials in the frame, neither supposed to be flying during this month, so being completely baffled it was decided to pass the images on to those far more educated in the subject than myself. I do believe Dorset's Senior Entomologist was involve in the process, but just as I was about to fall into the arms of Morpheus, the mobile phone wrenched me from my dreams.

A precis of the message:- "You have just caught only the second ever documented BALSAM CARPET
for Dorset, but there's more!!!! The previous documented record was at Troublefield, Hurn in 2007 (which is only a 'stones throw' to the east from here). The assumption is that this 2007 record was a wanderer from the few colonies in Hampshire but I don't believe in coincidences (tell Hugh that one!). I think that you may have just proved the existence of an hitherto undiscovered and isolated Dorset colony.
Skinner states:- Resident. Flies from late afternoon until shortly after dusk. Double-brooded, flying in May and June then again from mid-July to early September. The species inhabits lightly wooded water meadows bordering rivers and canals ( a perfect description of where it was caught). Further to that I have learnt that it survives and breeds on 2 food plants both alien to this country. 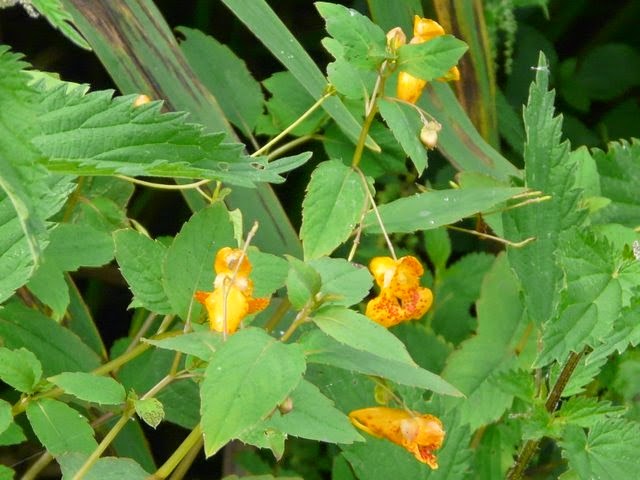 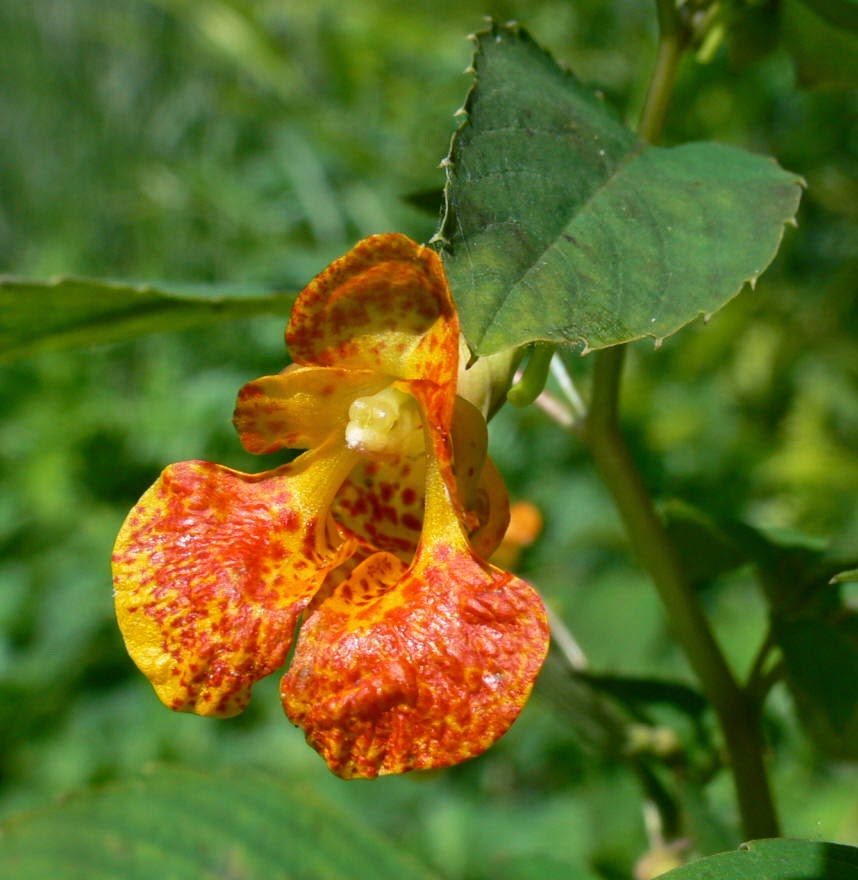 native to North America
and 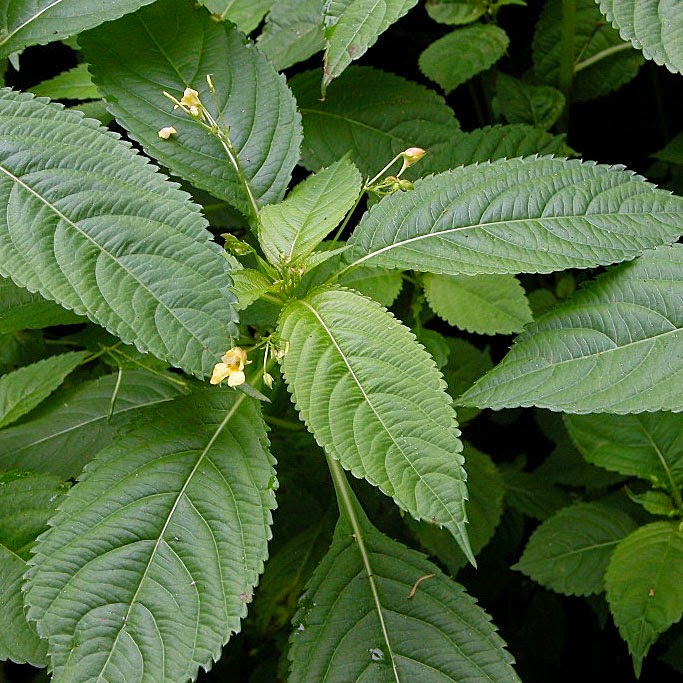 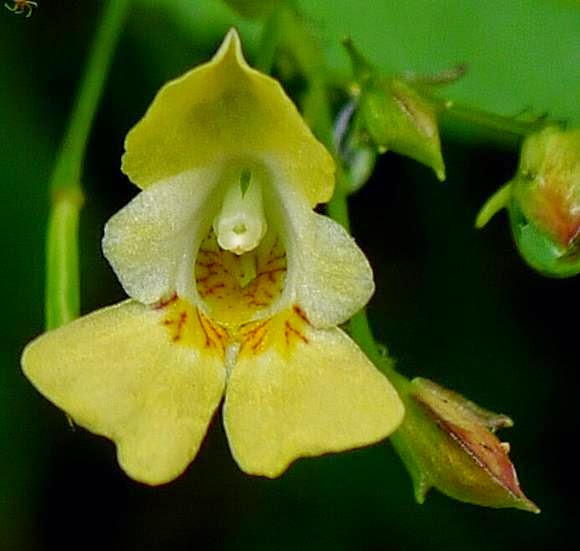 SMALL BALSAM
Impatiens parviflora
native to some parts of Eurasia.
I am now engaged in a 'fine tooth comb' search for both!
For further reading and distribution map please 'click' on
Dorset Moth Group Link
Then follow to Species Account
Select Species and Region via drop files
Balsam Carpet is 1721.

To the pleasure of some (hi Micheal) there endeth this epistle, and I'm sure for the insomniacs the promise of a Good Nights Sleep!
Posted by Bagsy at 15:33