Something in the Air - Thunderclap Newman

Despite the pollution in the air, the Moth Traps once again returned a good number of Insects, not all Moths! 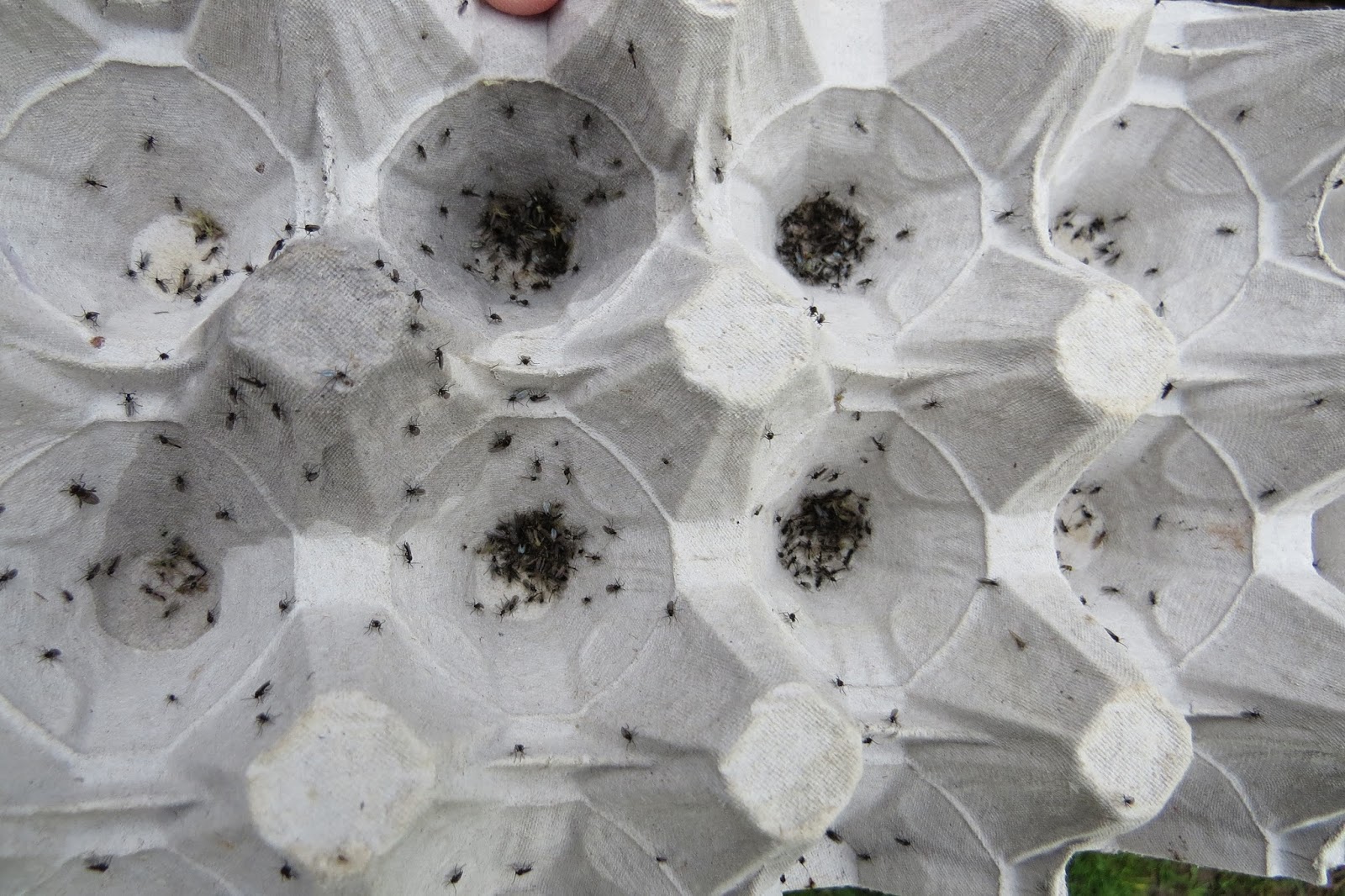 Each of the 45 egg trays in the 3 Moth Traps this morning
were full like this with
Black Flies (must have been a 'hatch'). 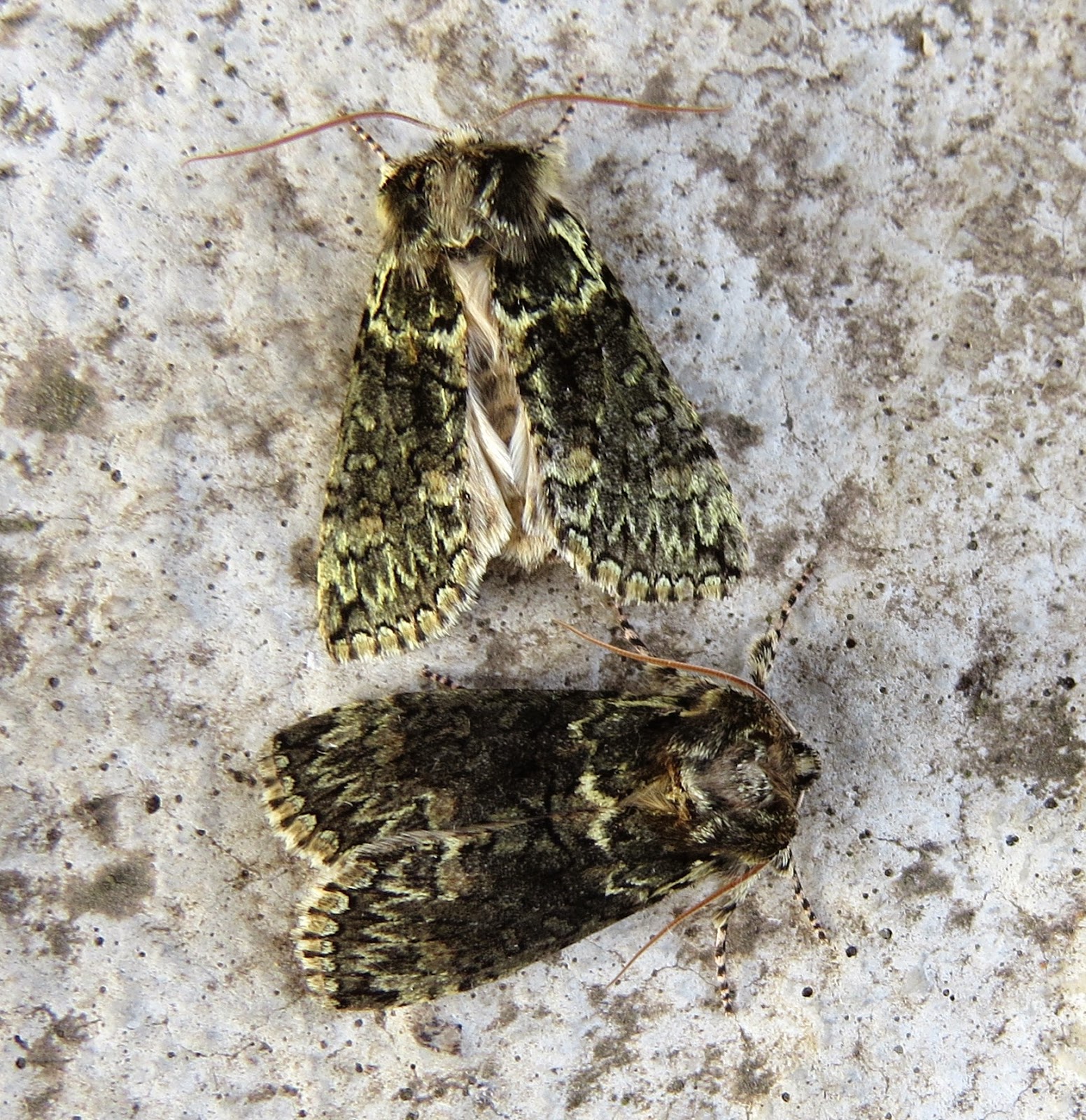 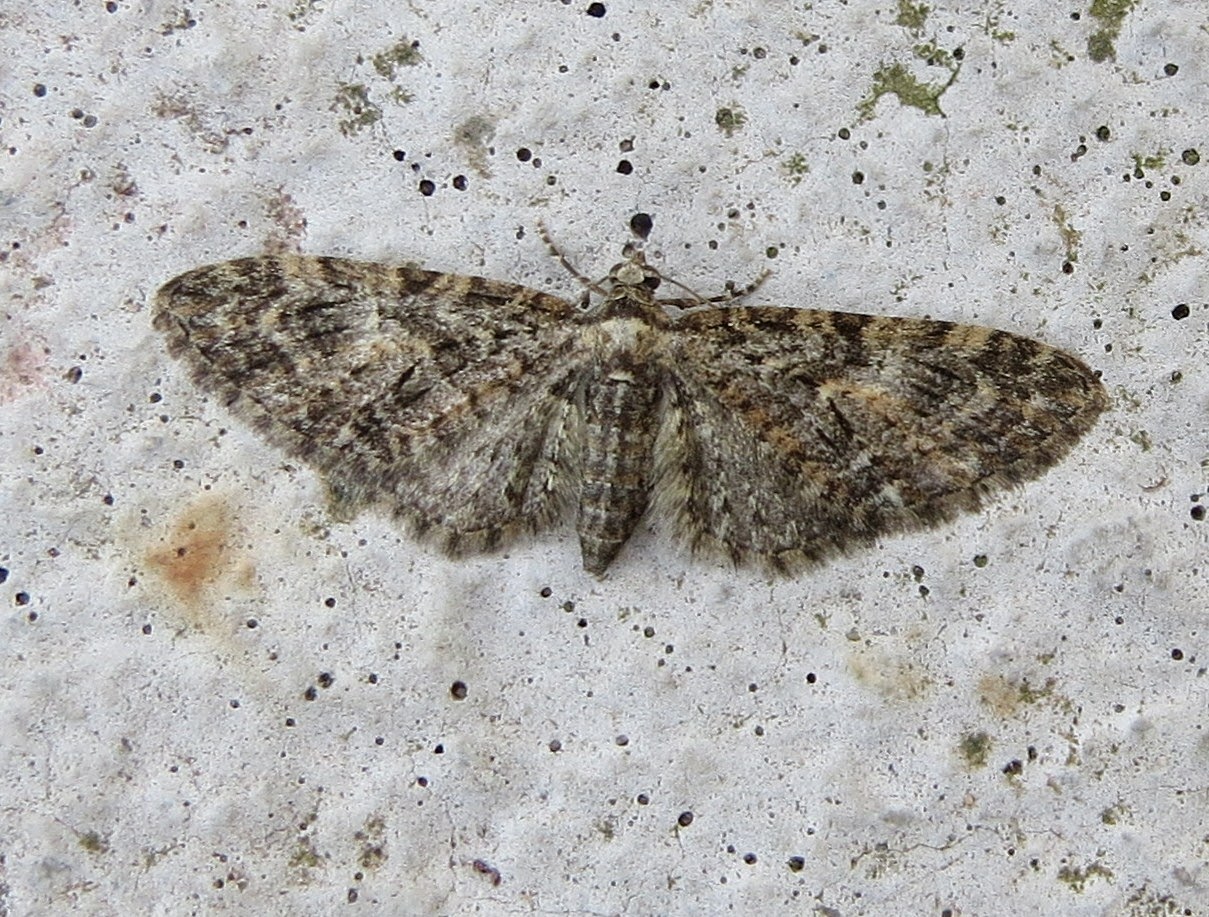 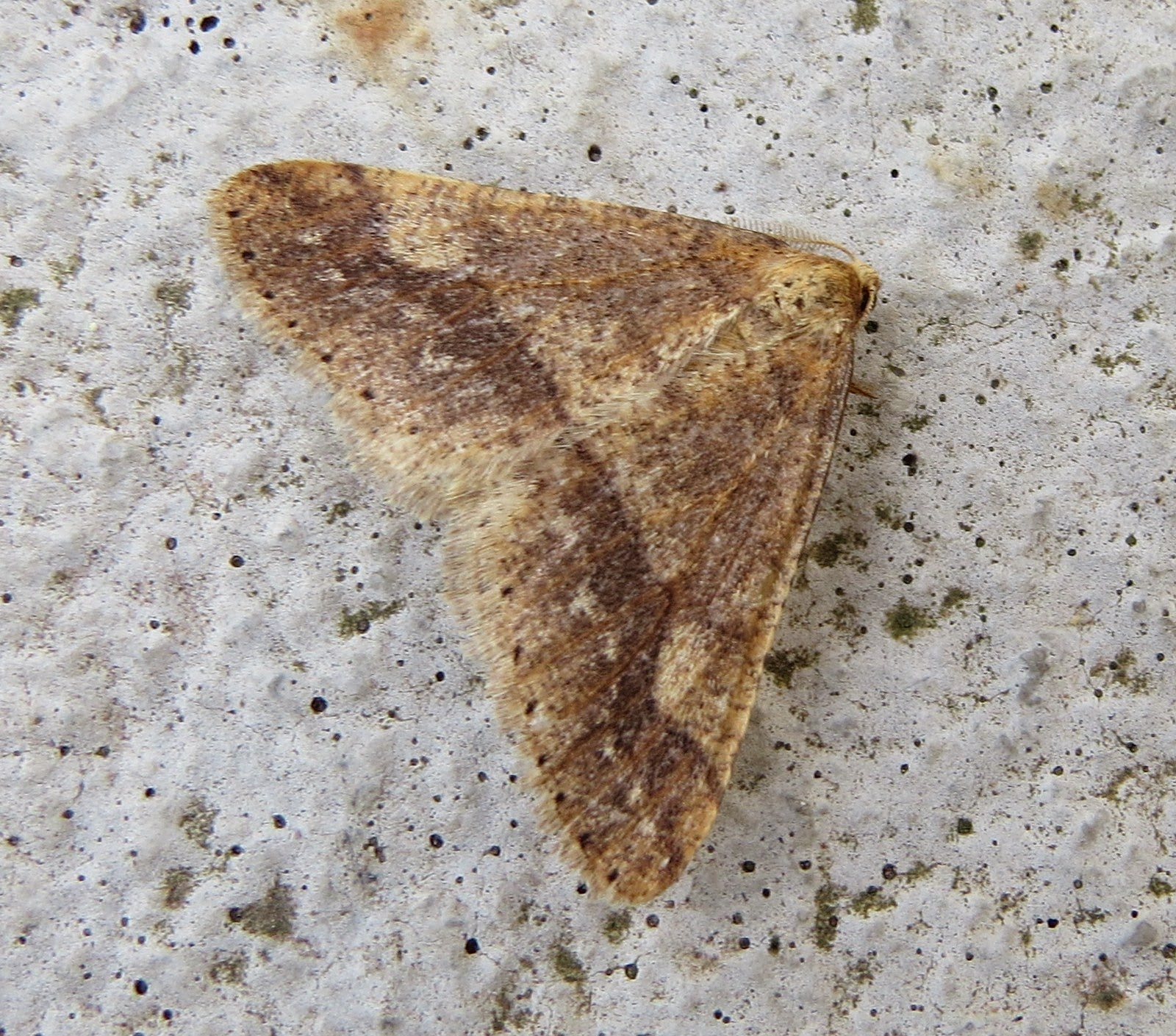 DOTTED BORDER
the only significance is that "I like them"! 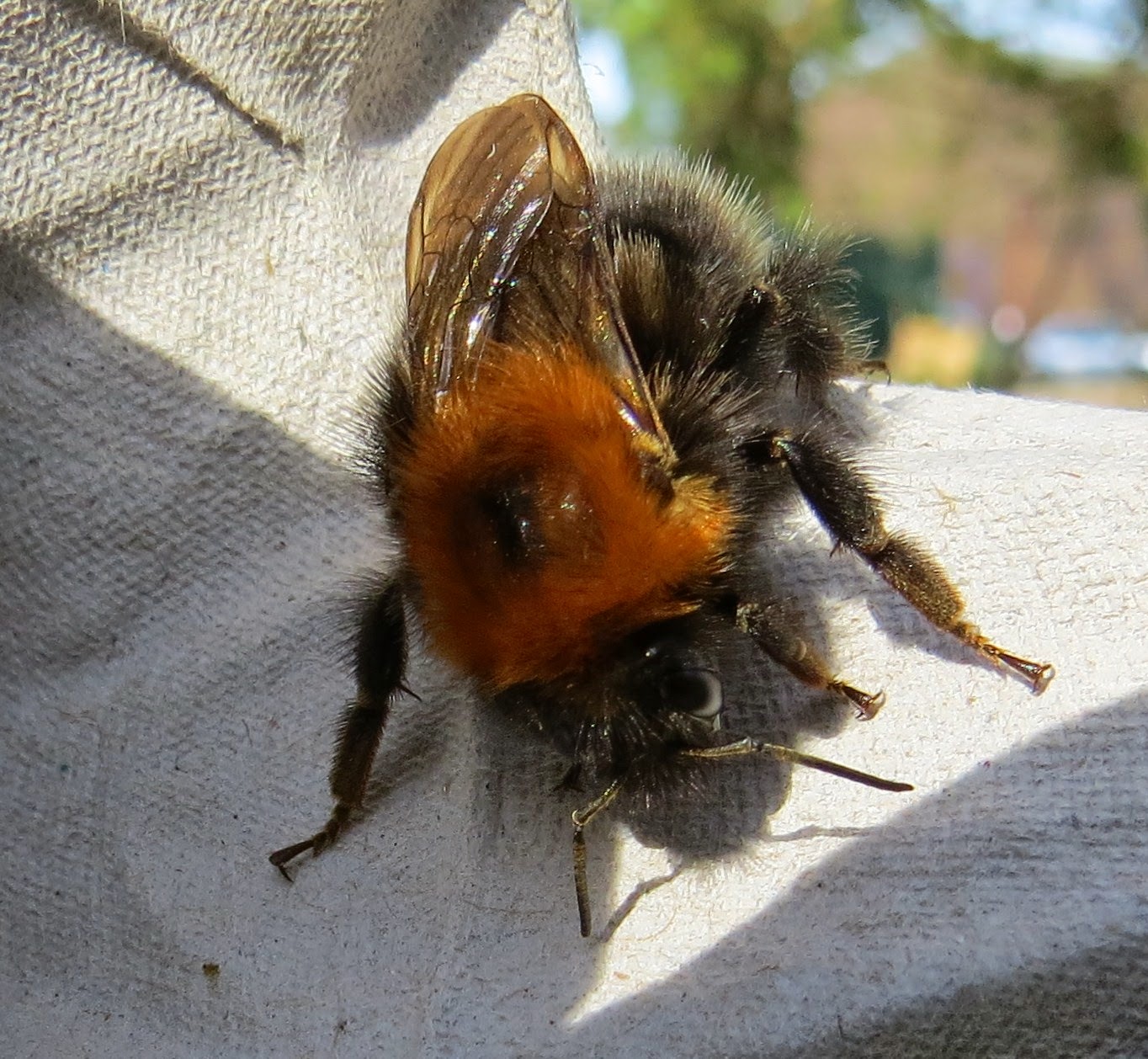 BROWN-BANDED CARDER BEE
First encounter for me of this little beauty. 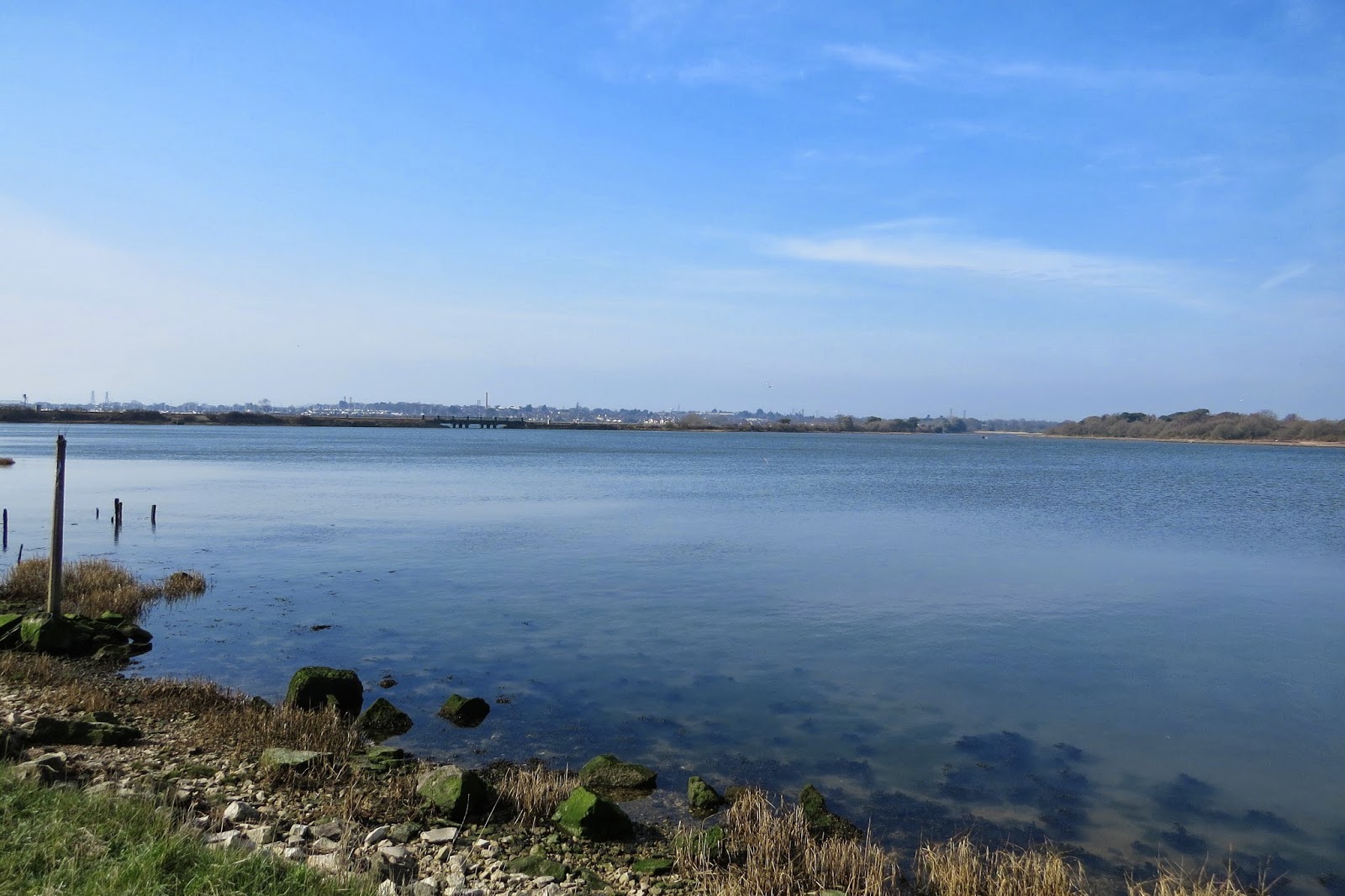 Another wander down to Poole Harbour Side
and more particularly 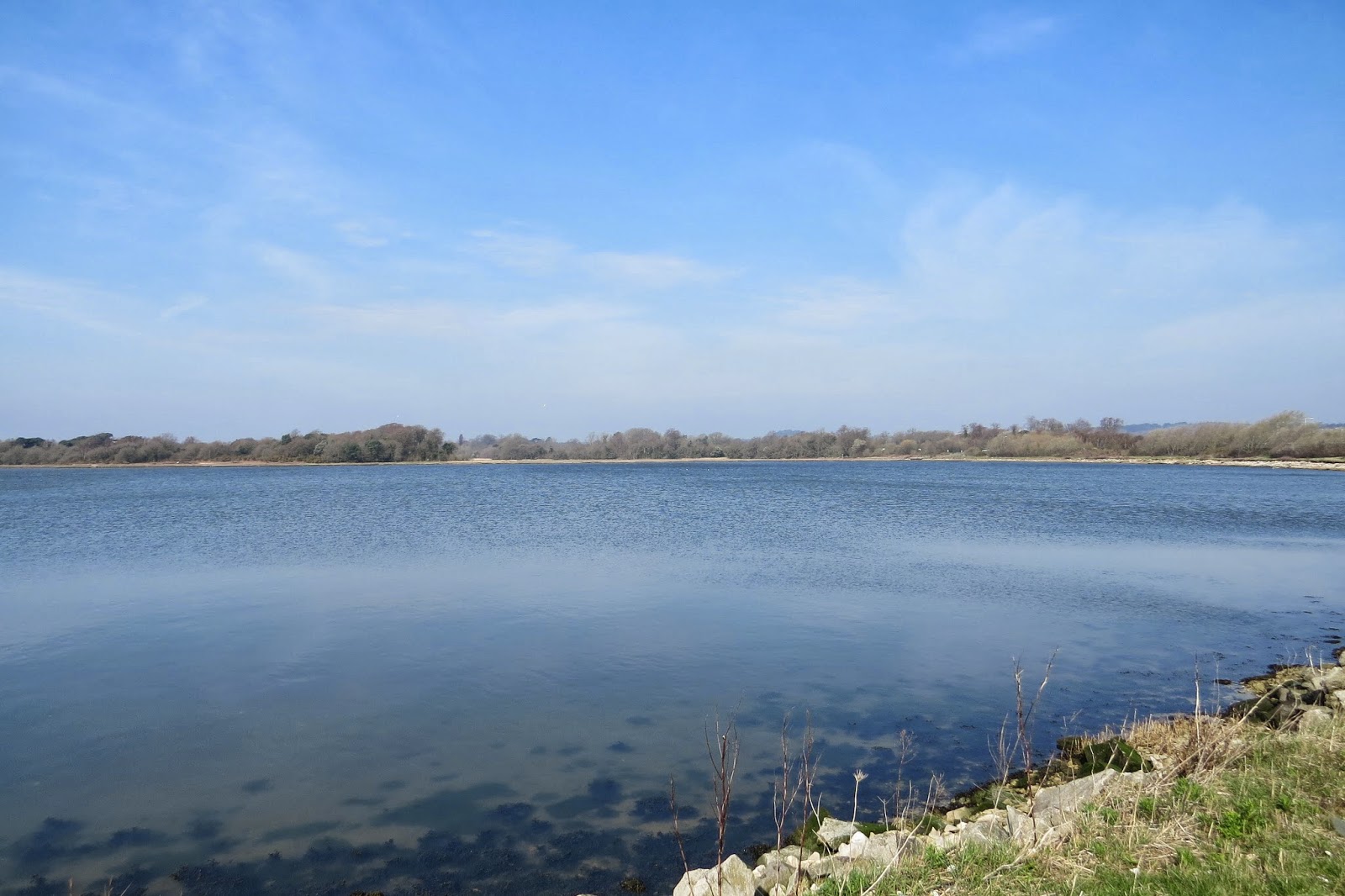 LYCHETTE BAY
where on the whole it was 'common fare' but nonetheless
a good day for it. 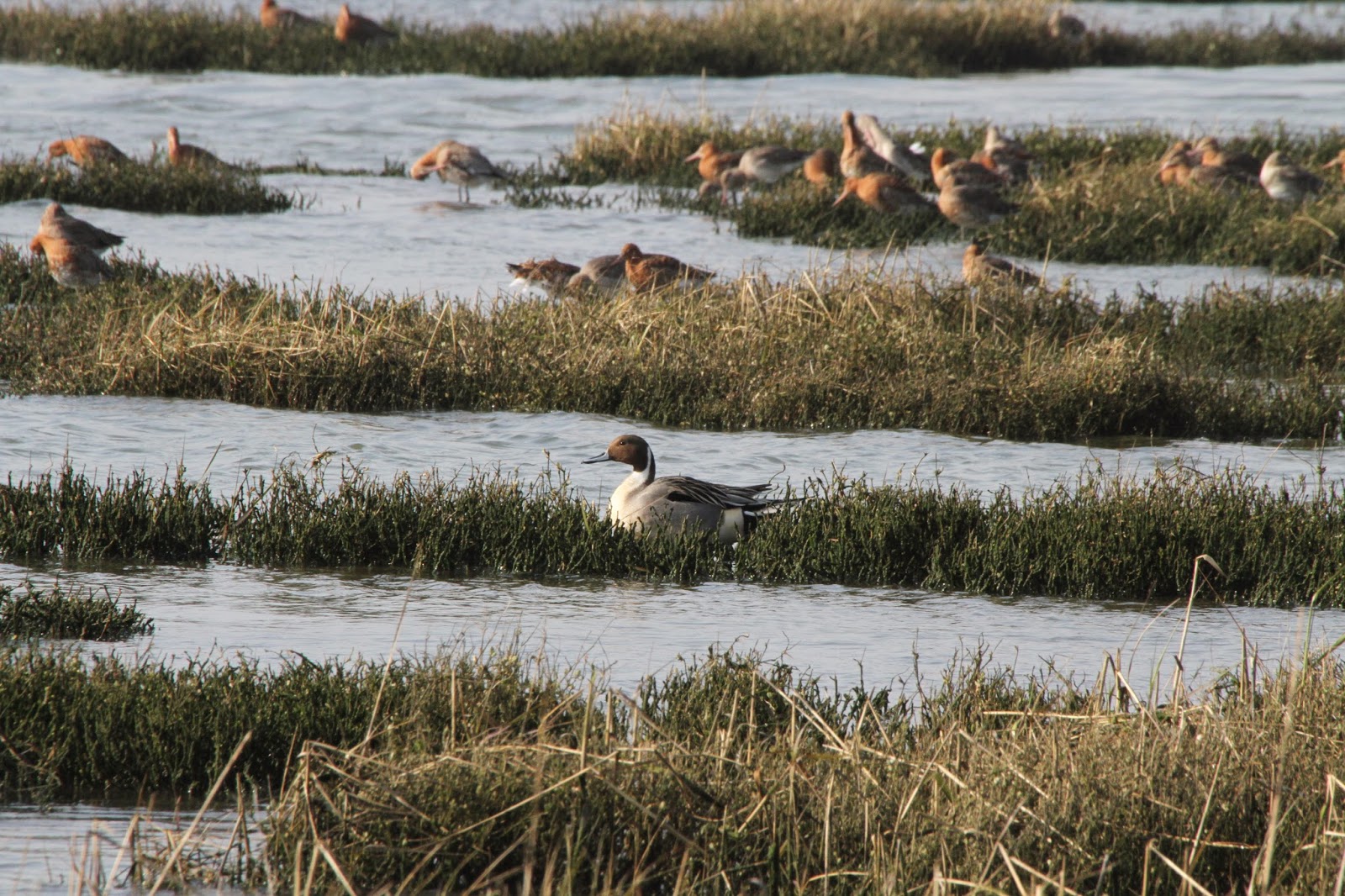 A pair of
PINTAIL 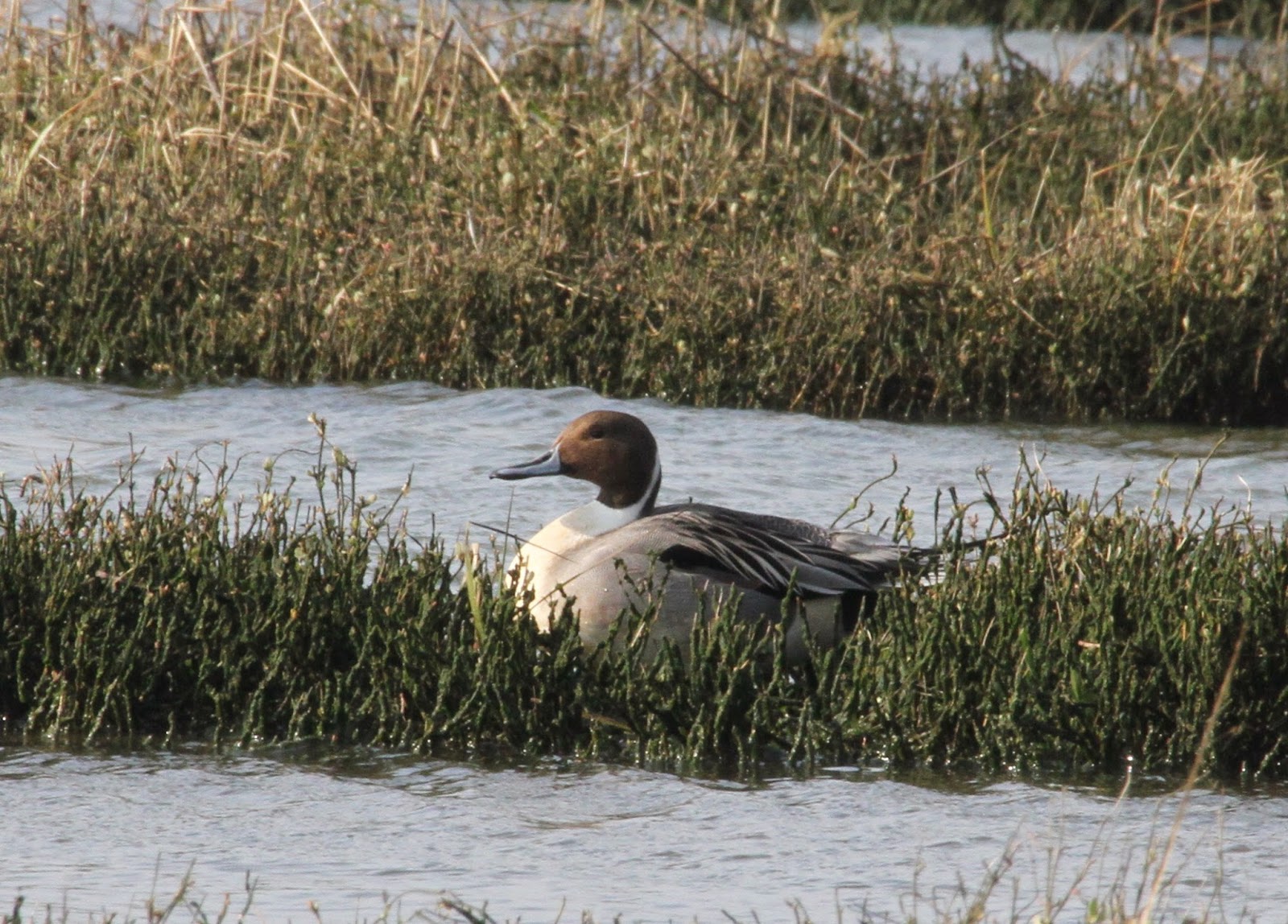 resting in the morning sunshine.
A Male 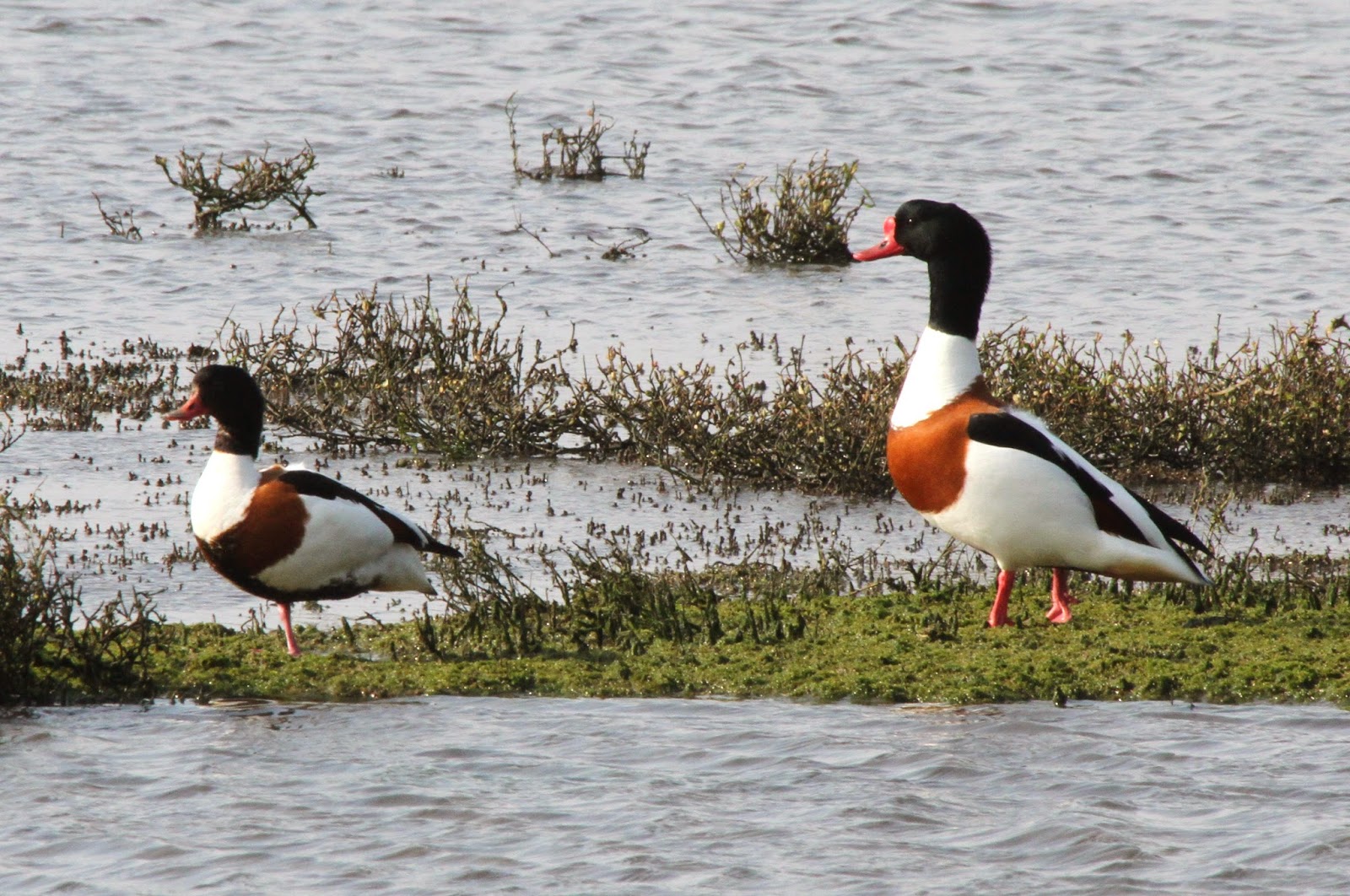 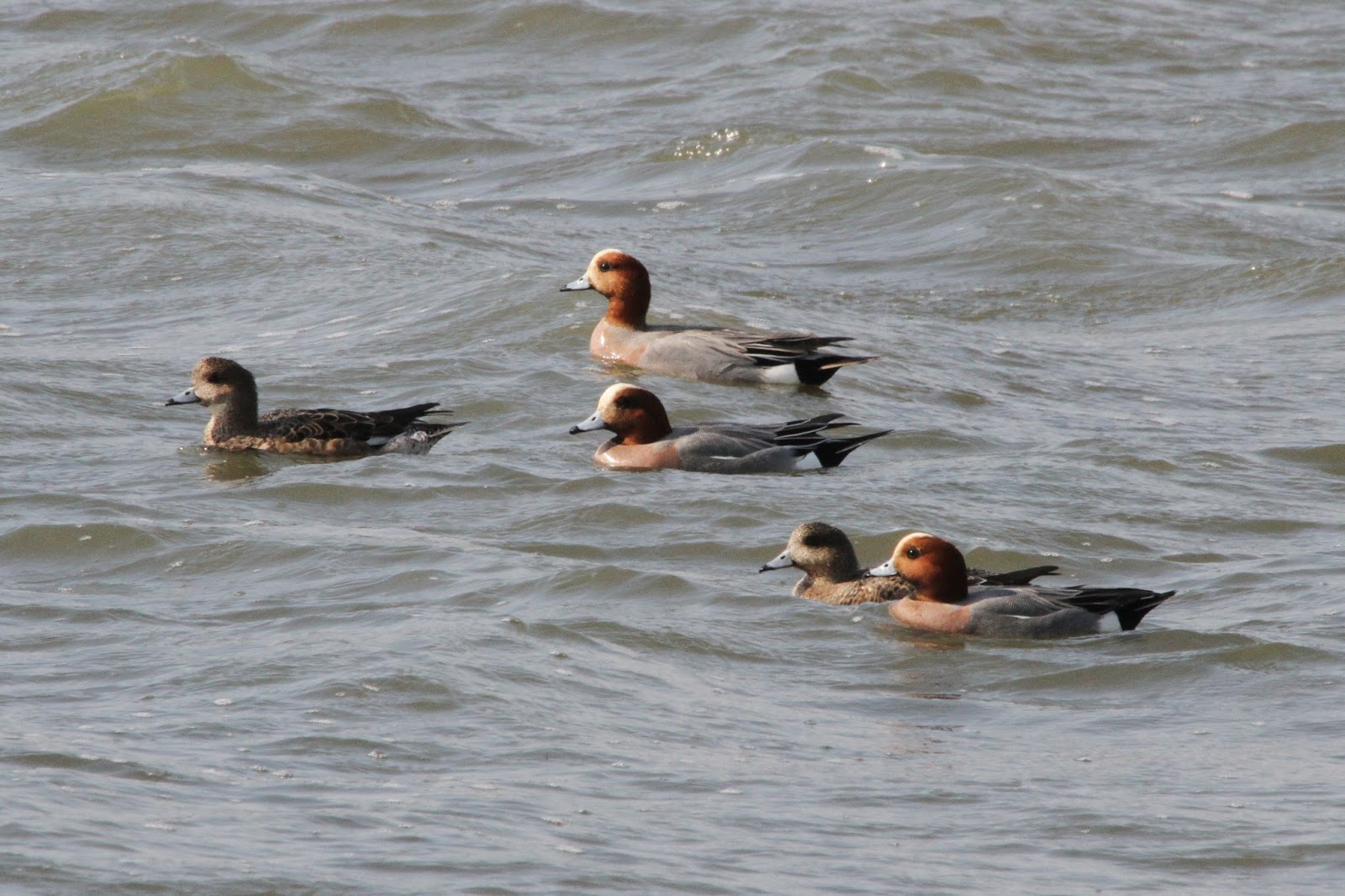 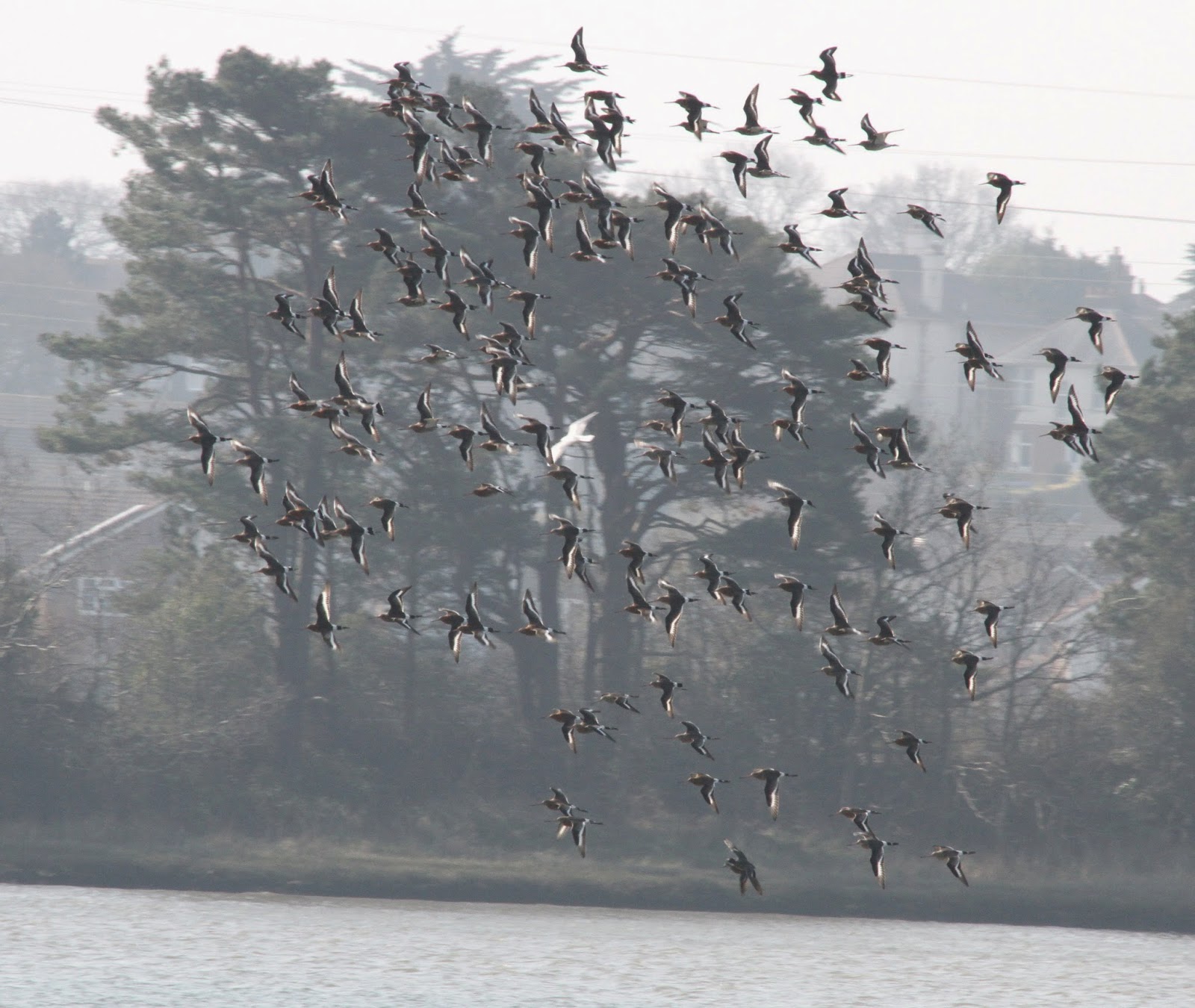 If, as is thought unlikely, these are not the Avon Causeway birds
then it would be nice to know just how many of these delightfully
'sleek' Waders there are in Dorset. 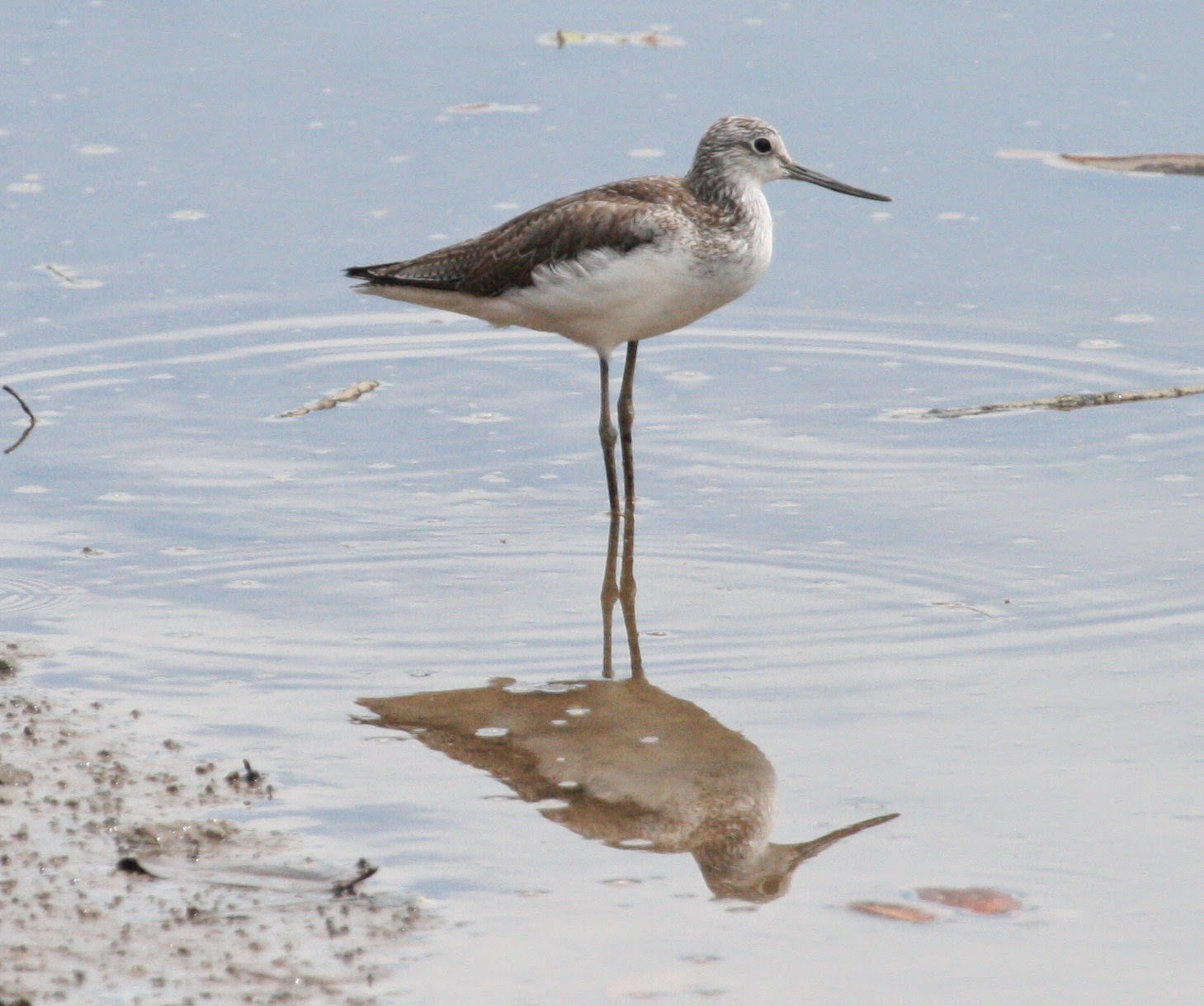 Bird of the Day and an addition to the Year List
GREENSHANK*
Onward to Middlebere in the hope of an Osprey,
which was not to be, 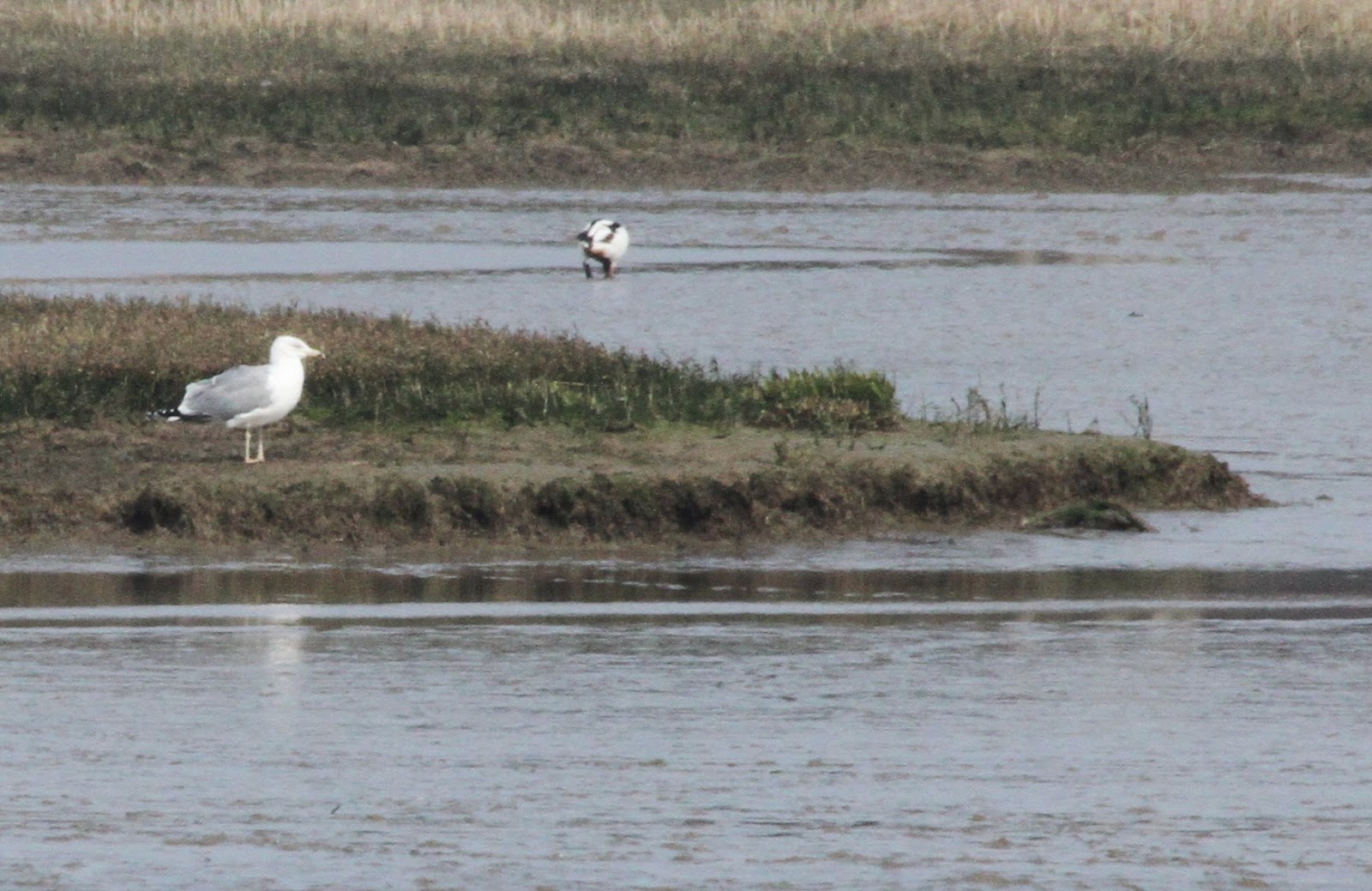 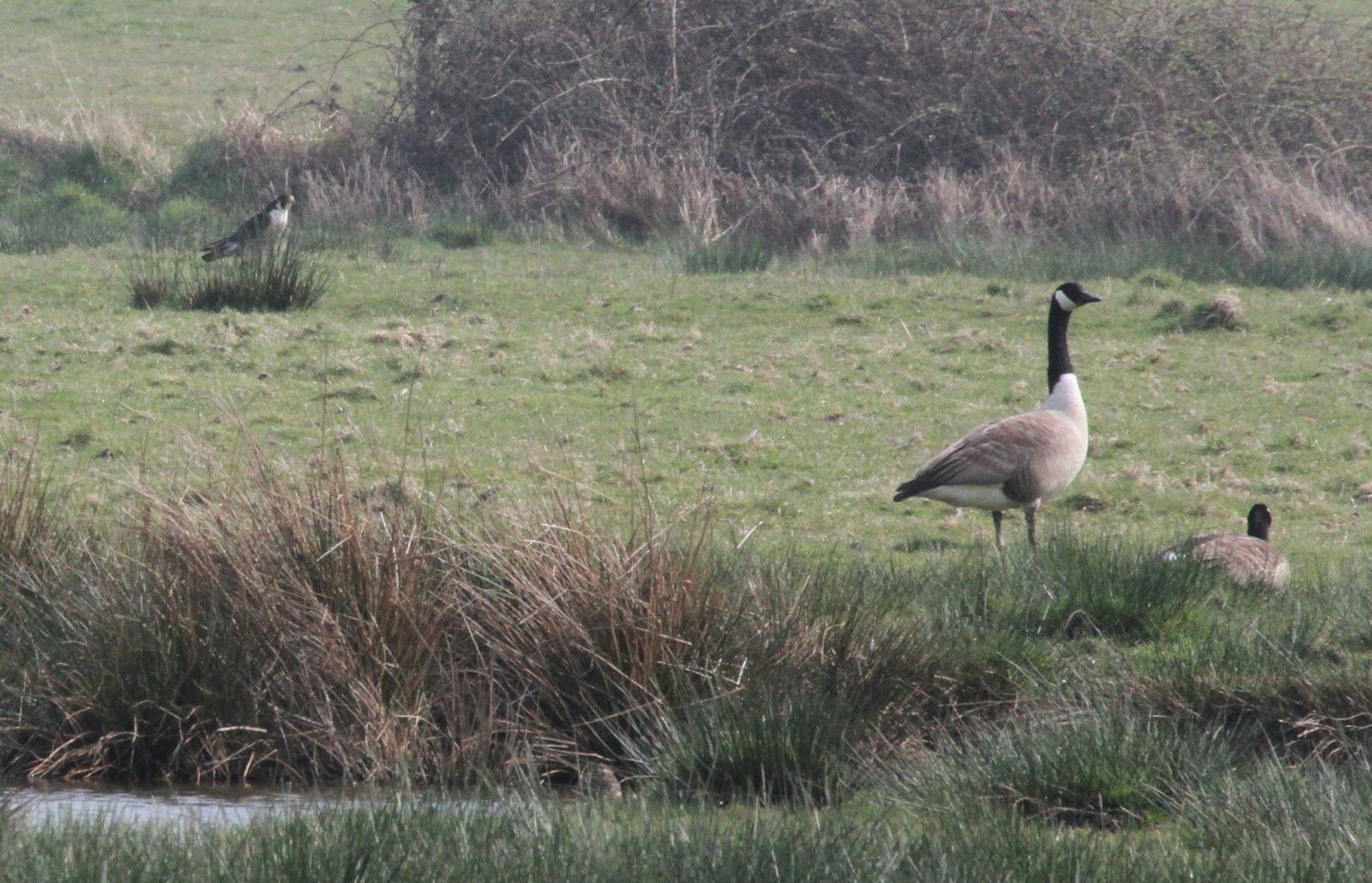 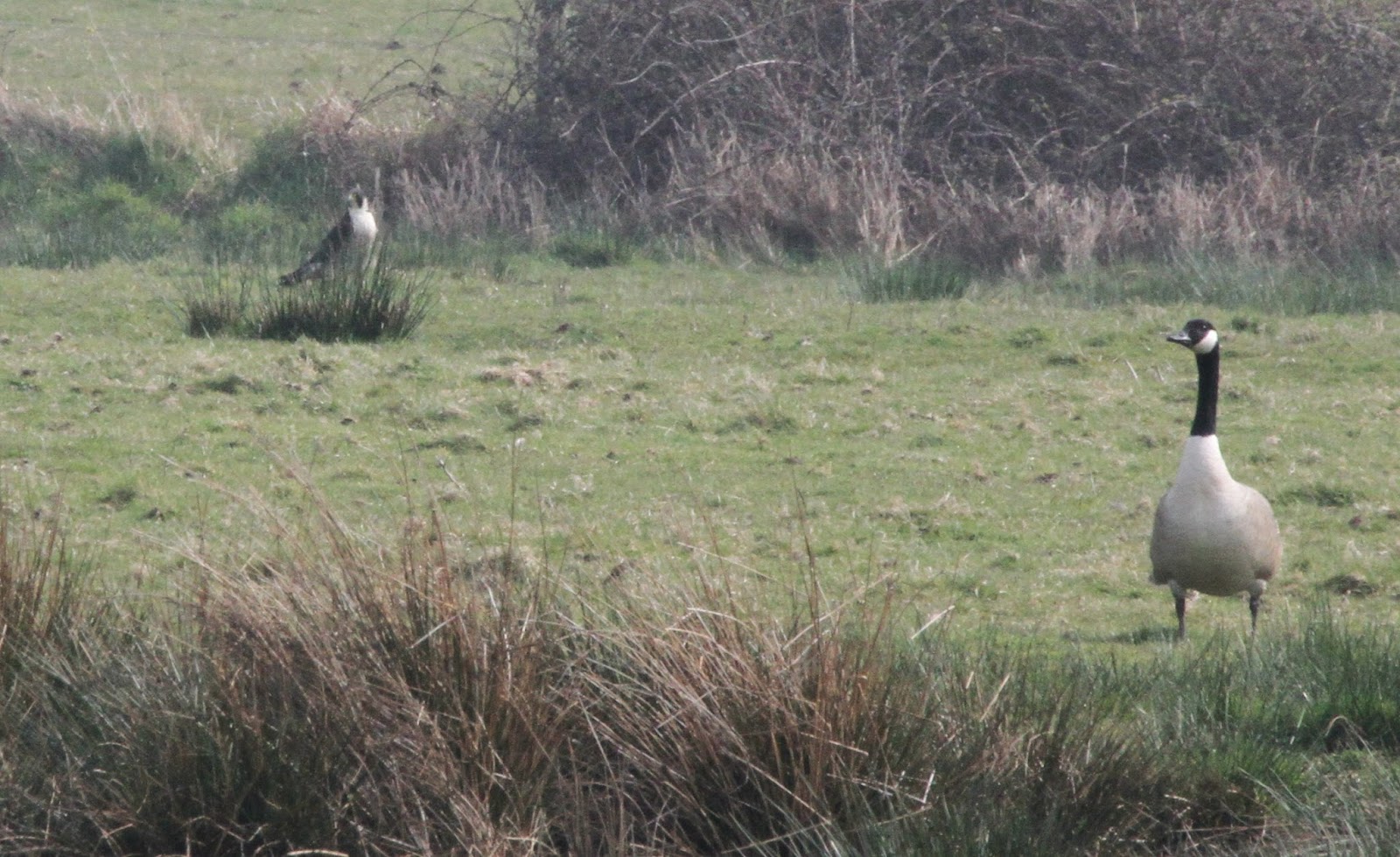 dropped in, settling close to this
CANADA GOOSE
both seemed to be keeping and eye on each other! 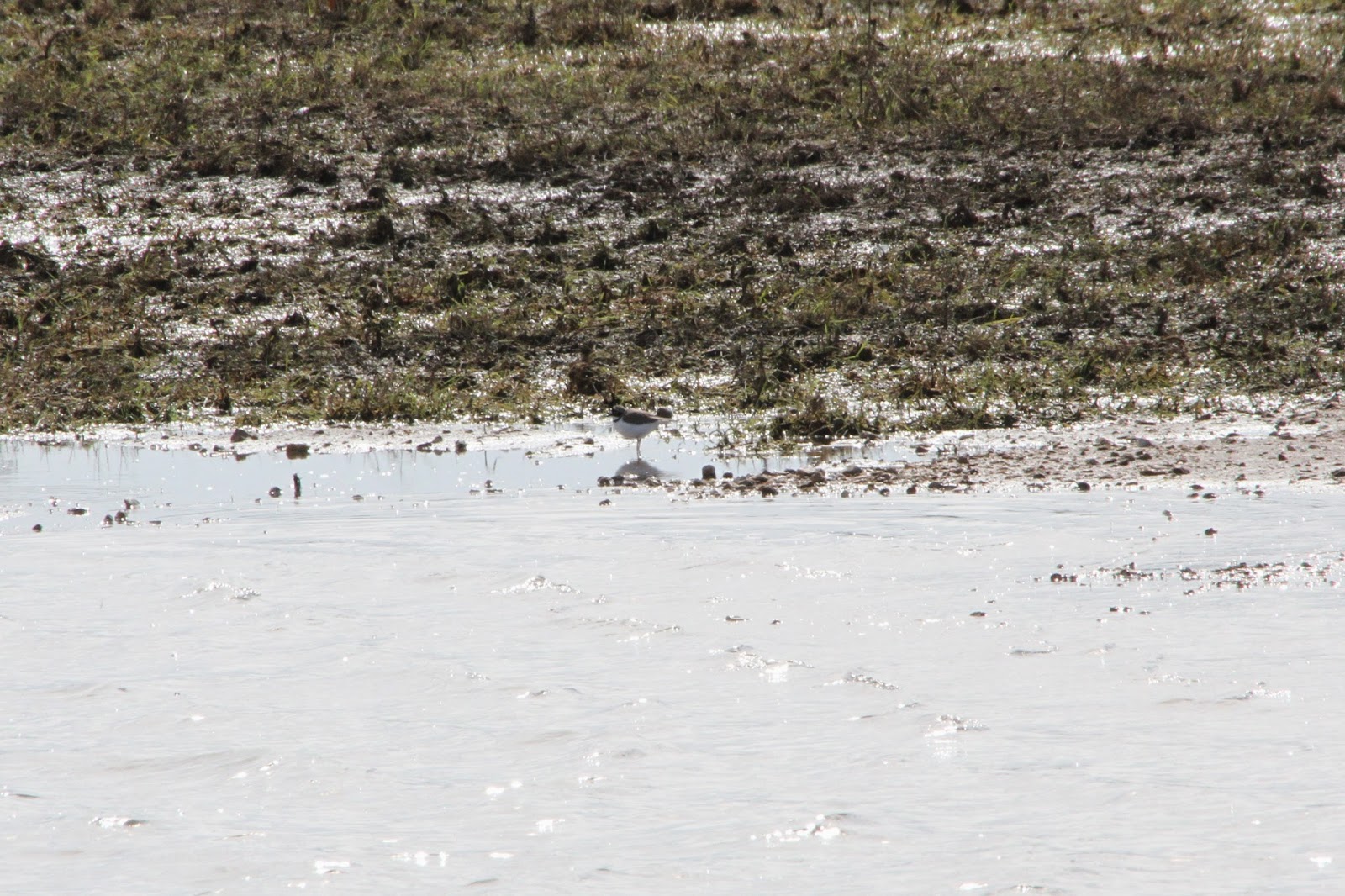 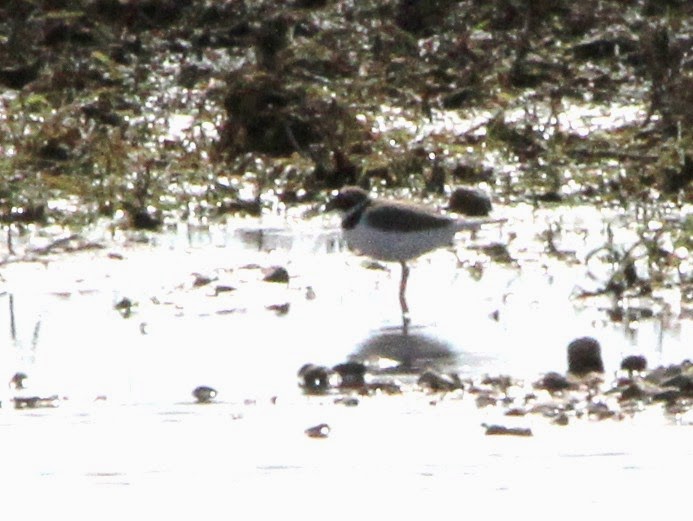 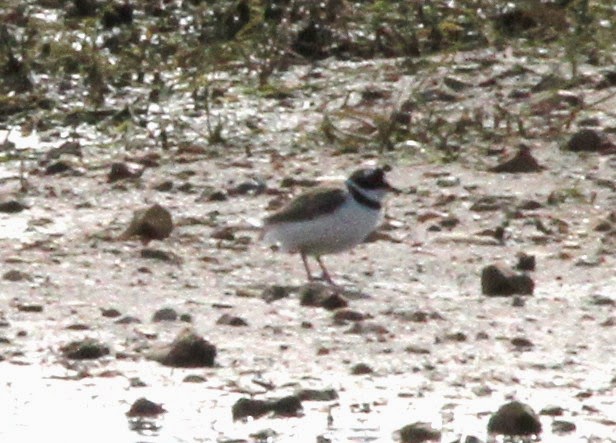