Given this bout of appalling mid-May weather, gale force westerly wind, long lasting heavy showers and still a chill in the air, it is not surprising there is little to report. Luckily we are still seeing a few Moths but otherwise it's left to a family of Shelduck, at an adjoining property, with c15 youngsters along with a few Grey Herons to makes the headline. * = New to the Property, # = New for the Year. 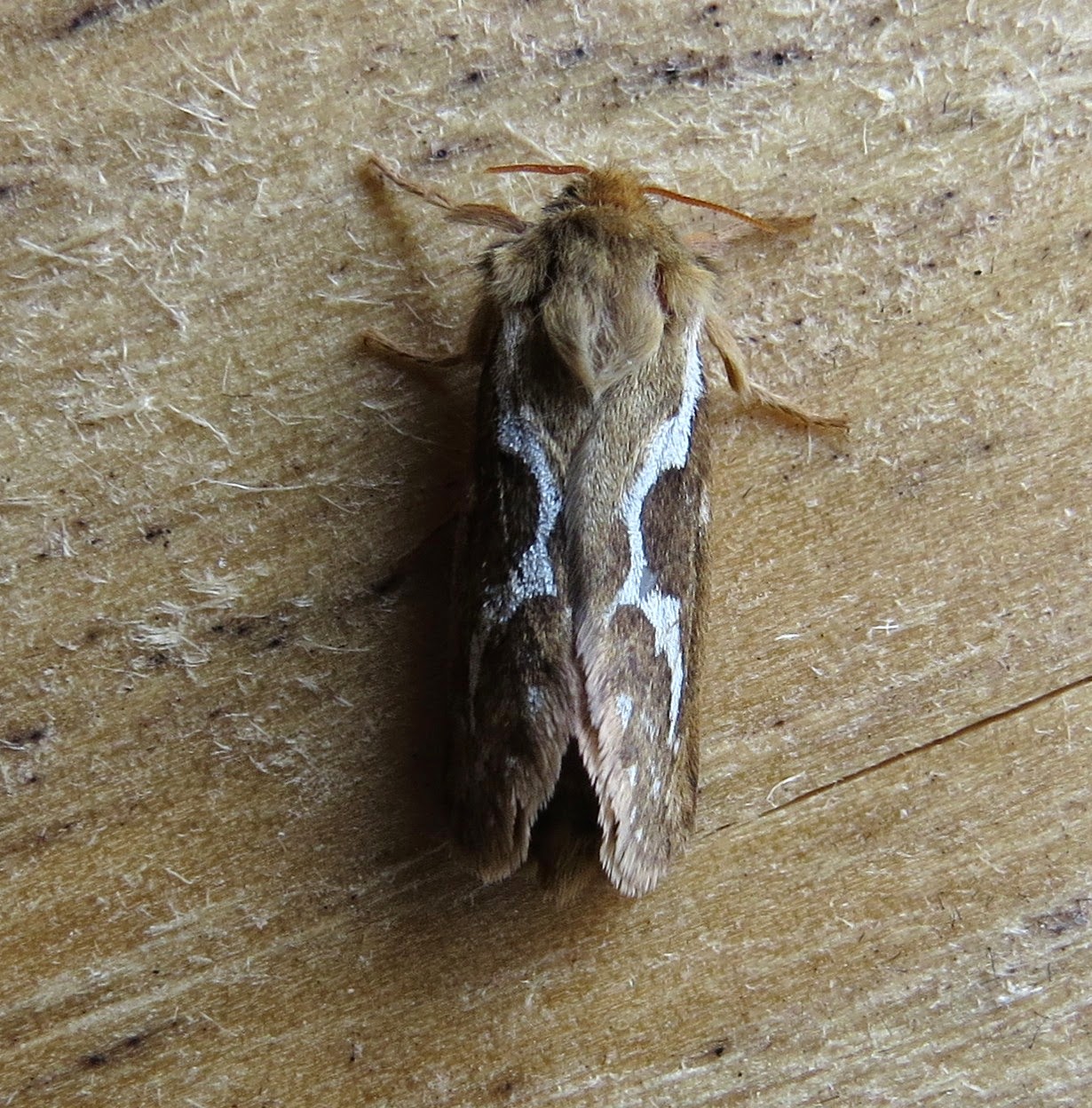 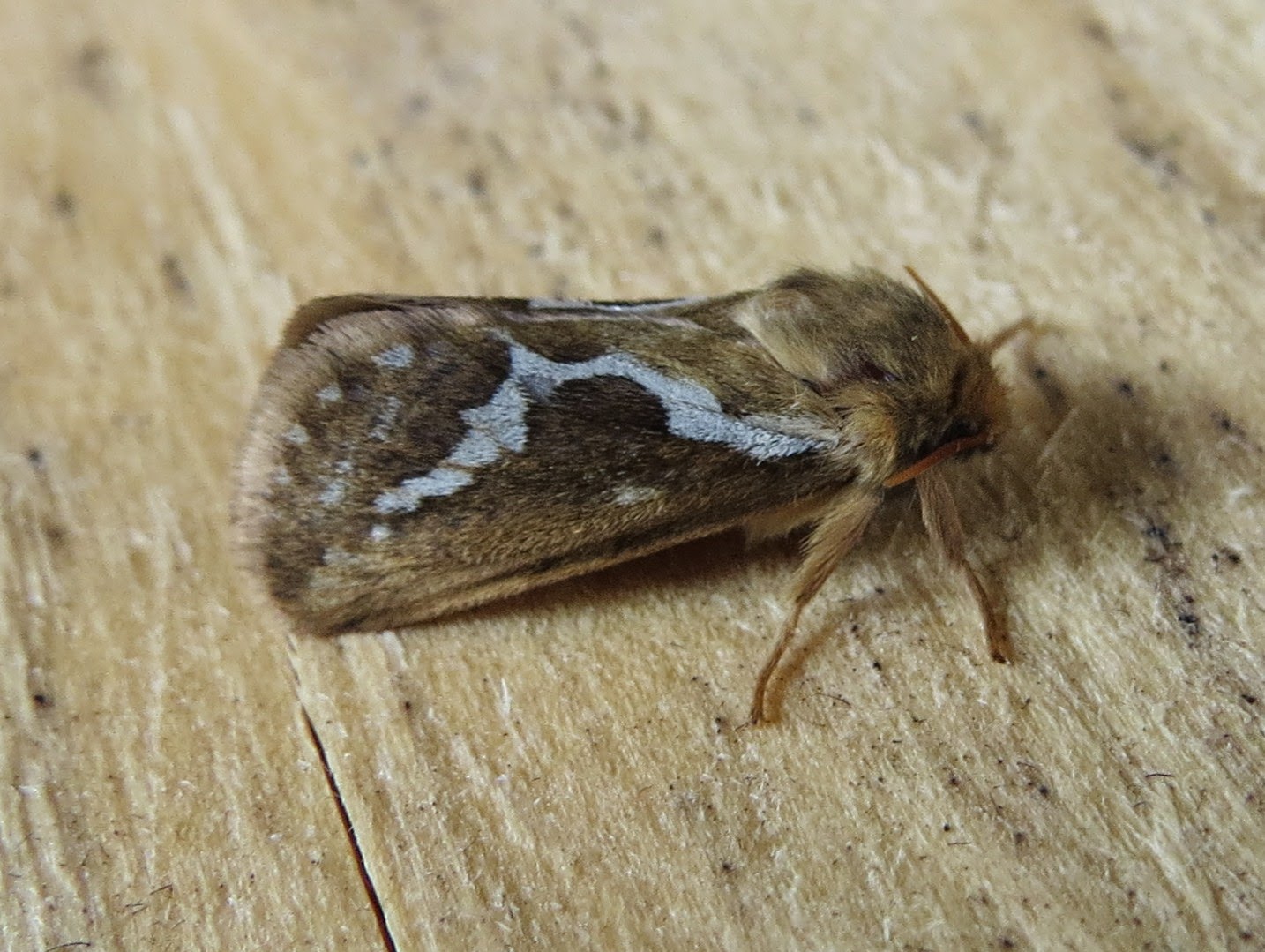 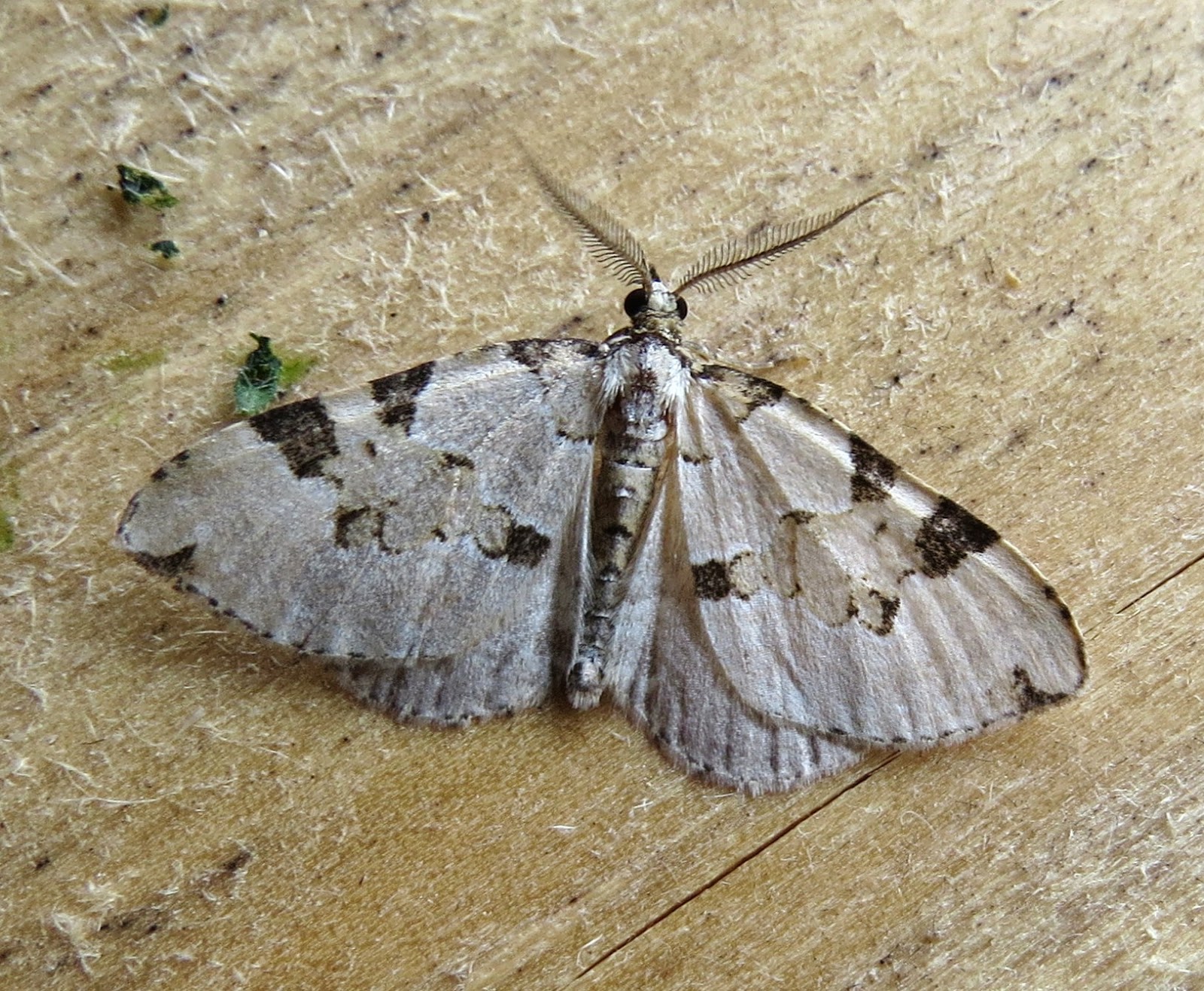 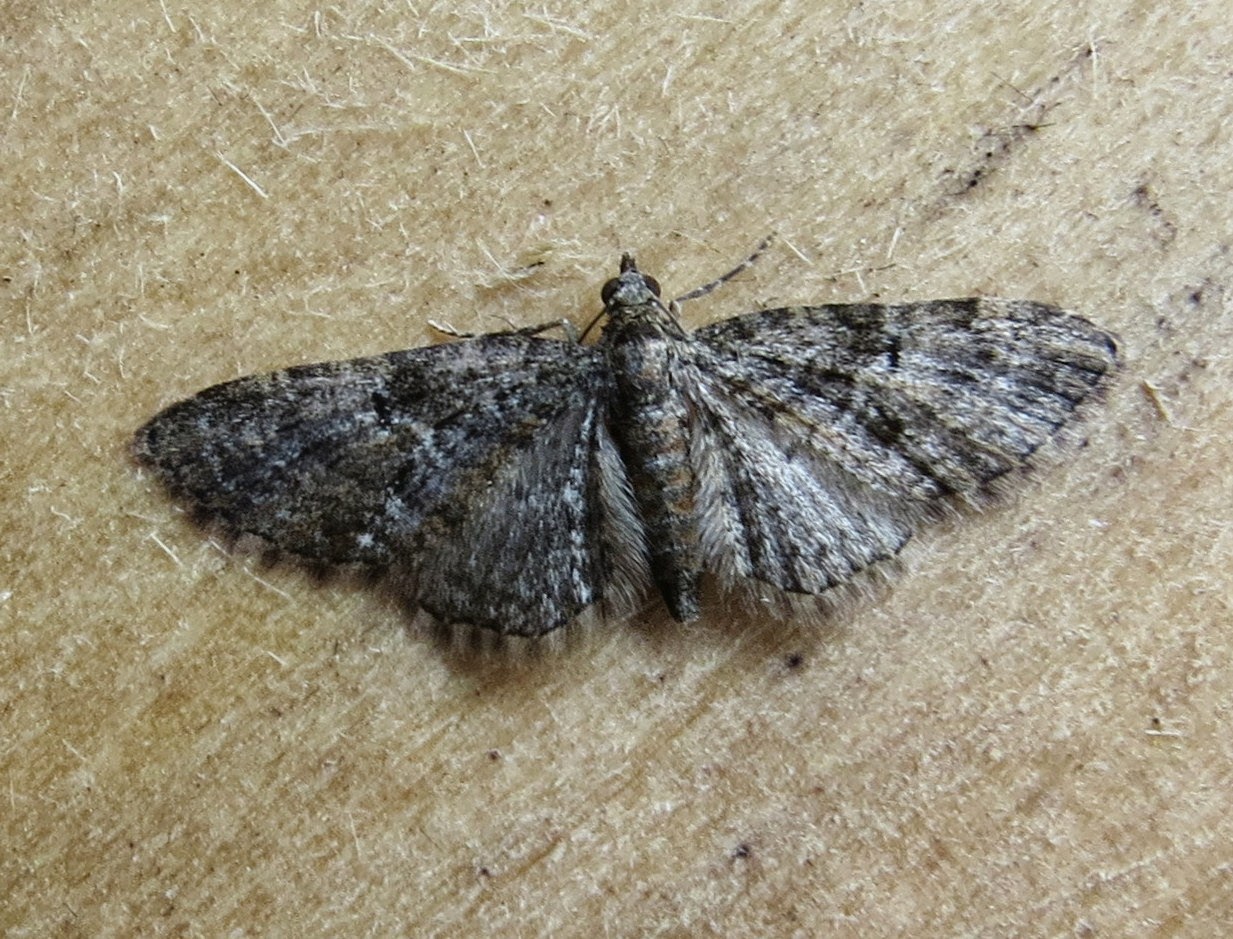 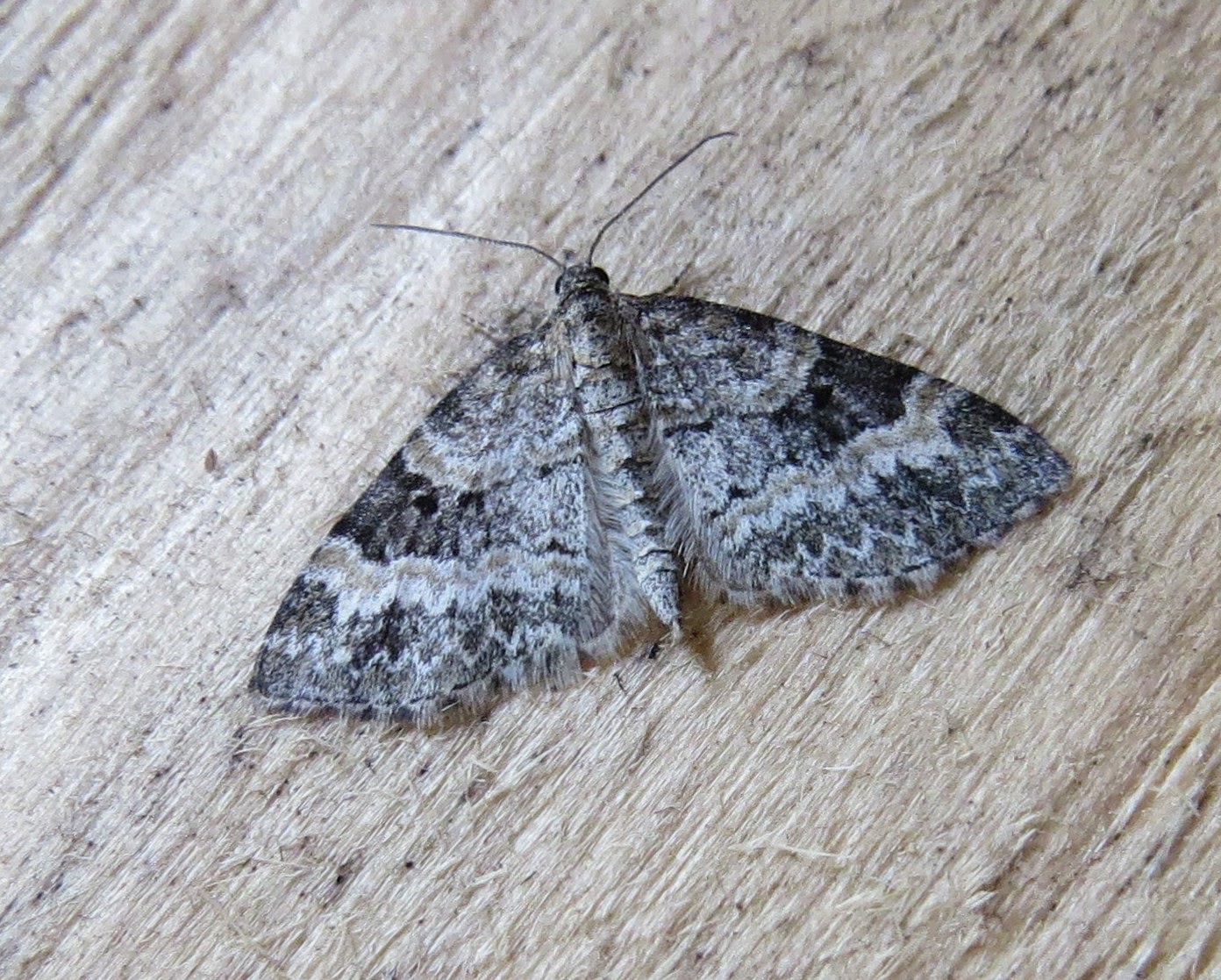 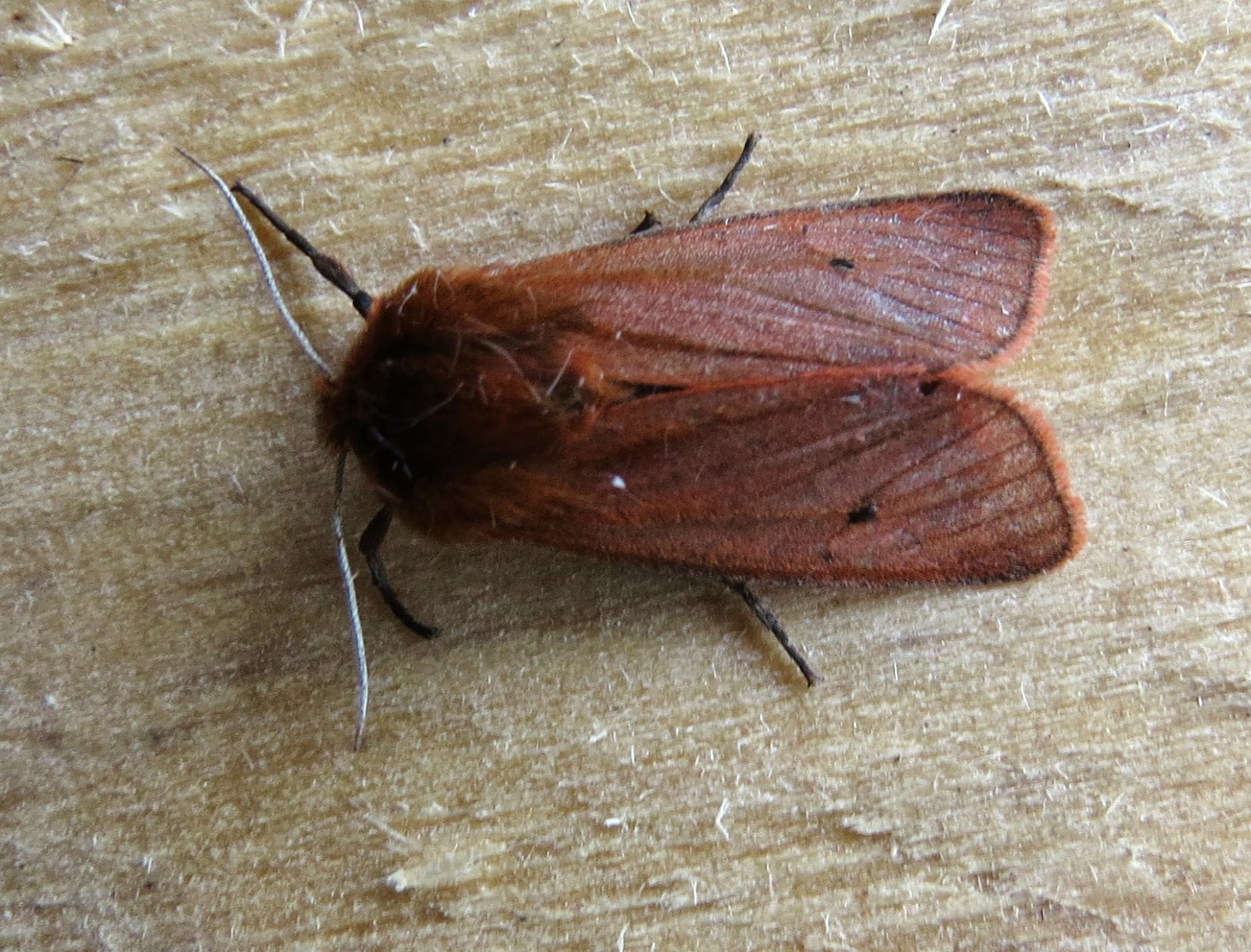 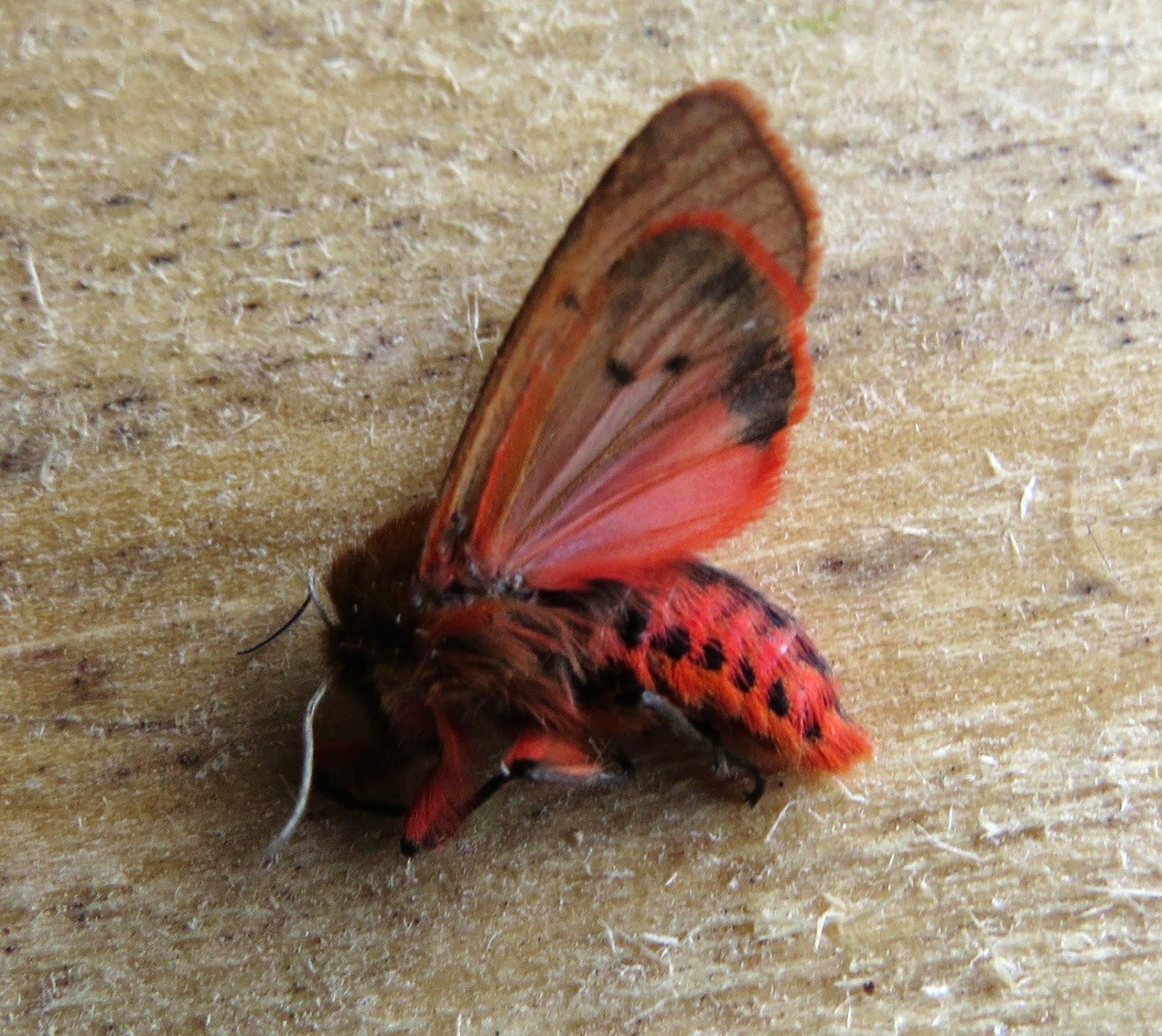 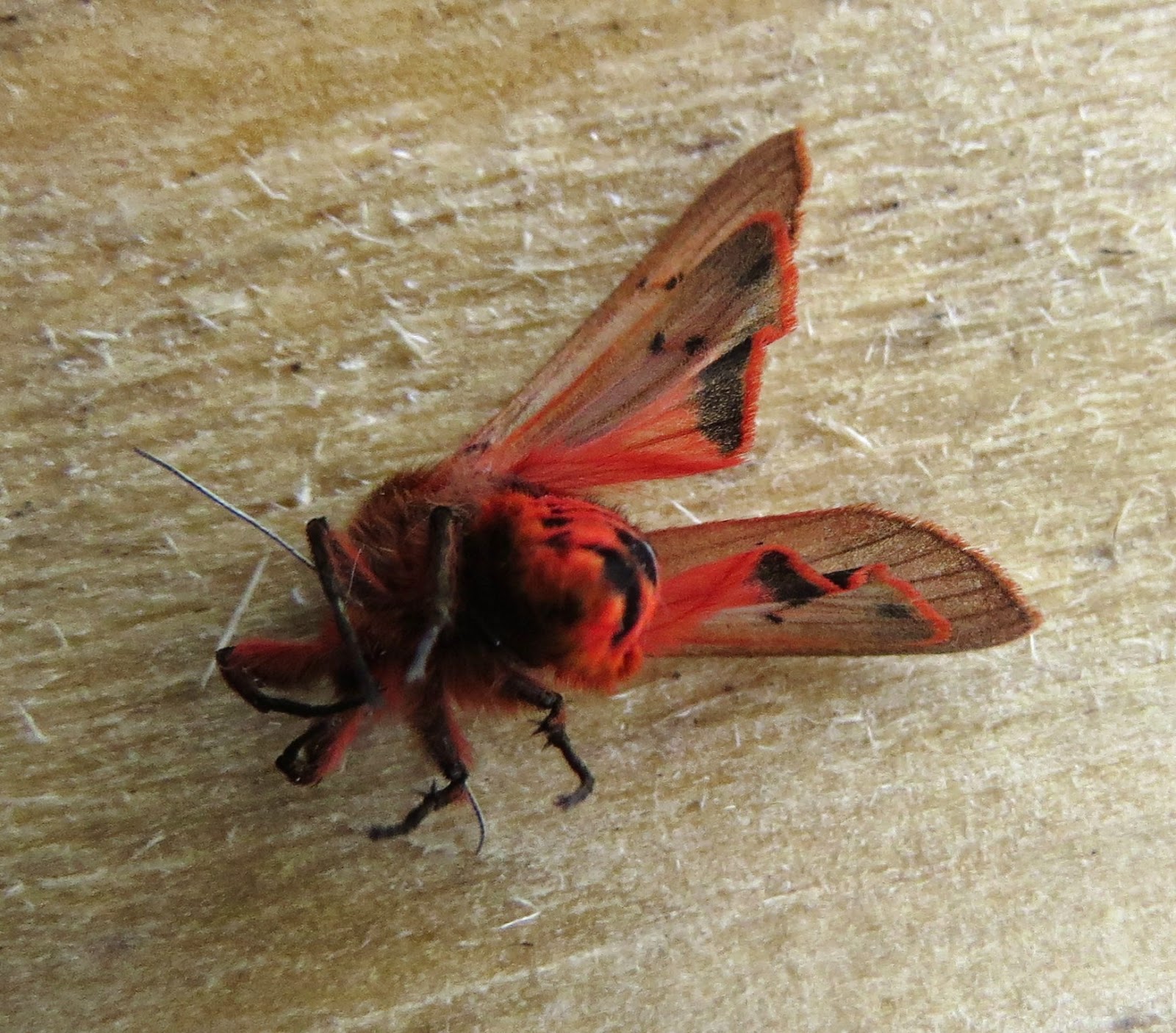 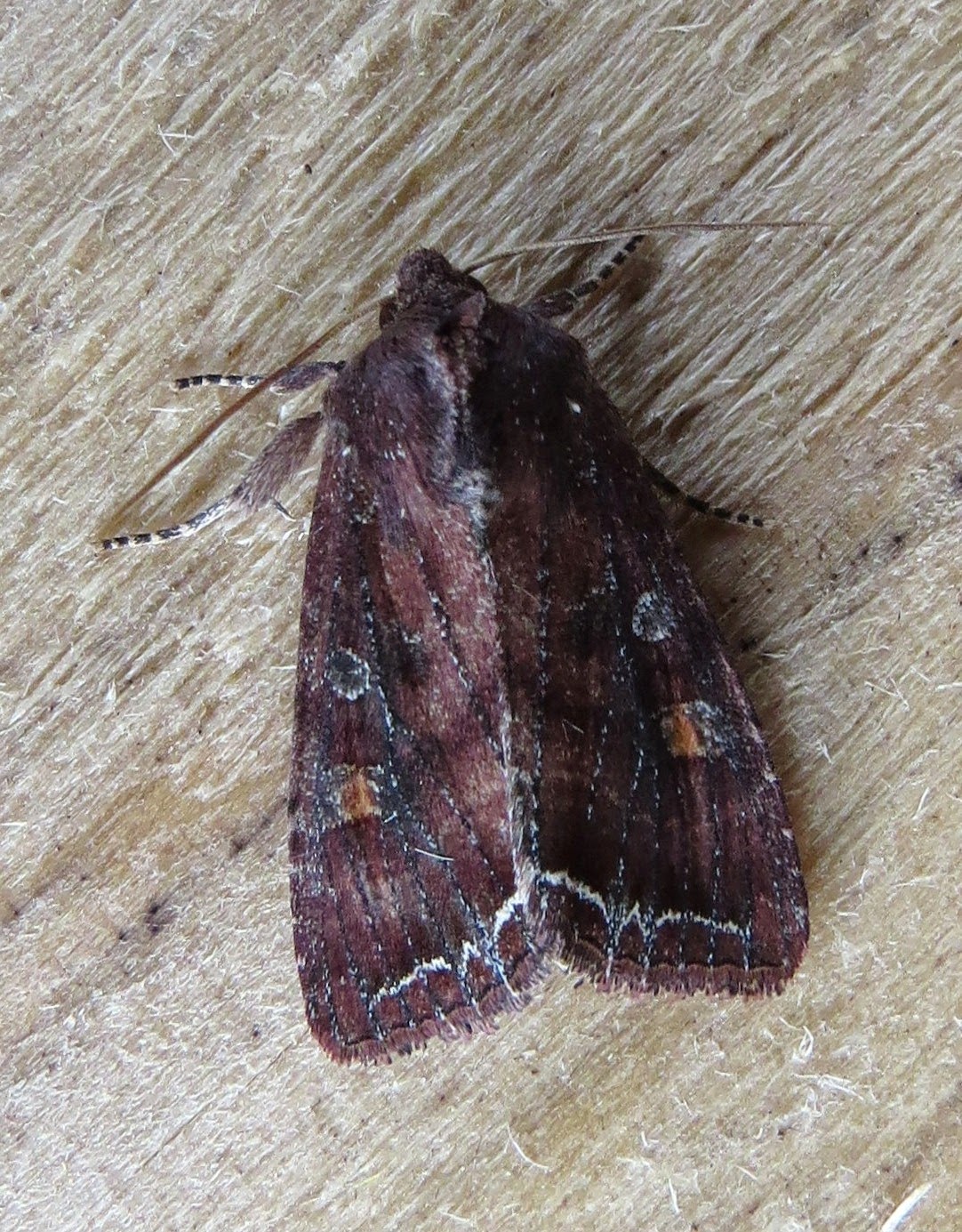 BRIGHT-LINE BROWN-EYE*
The Farm (Macro) List now stands at 244 with 30 of those being added this year.
Finally a few shots from the other day when I visited my friend 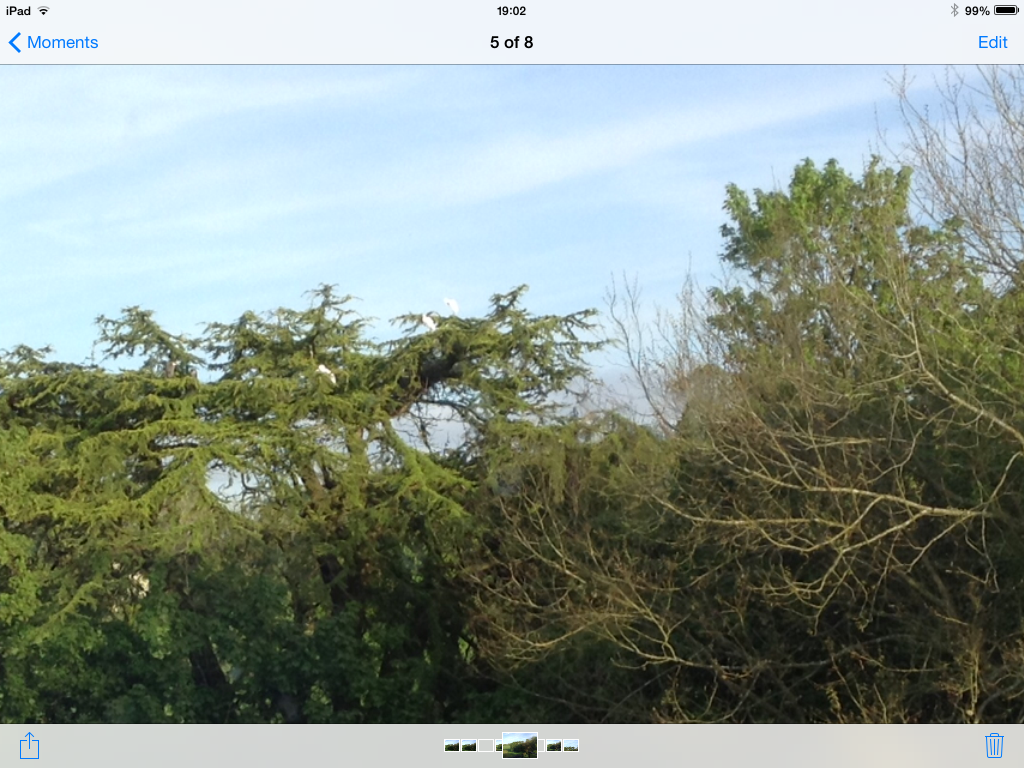 (this image only ©) Lesley Brown 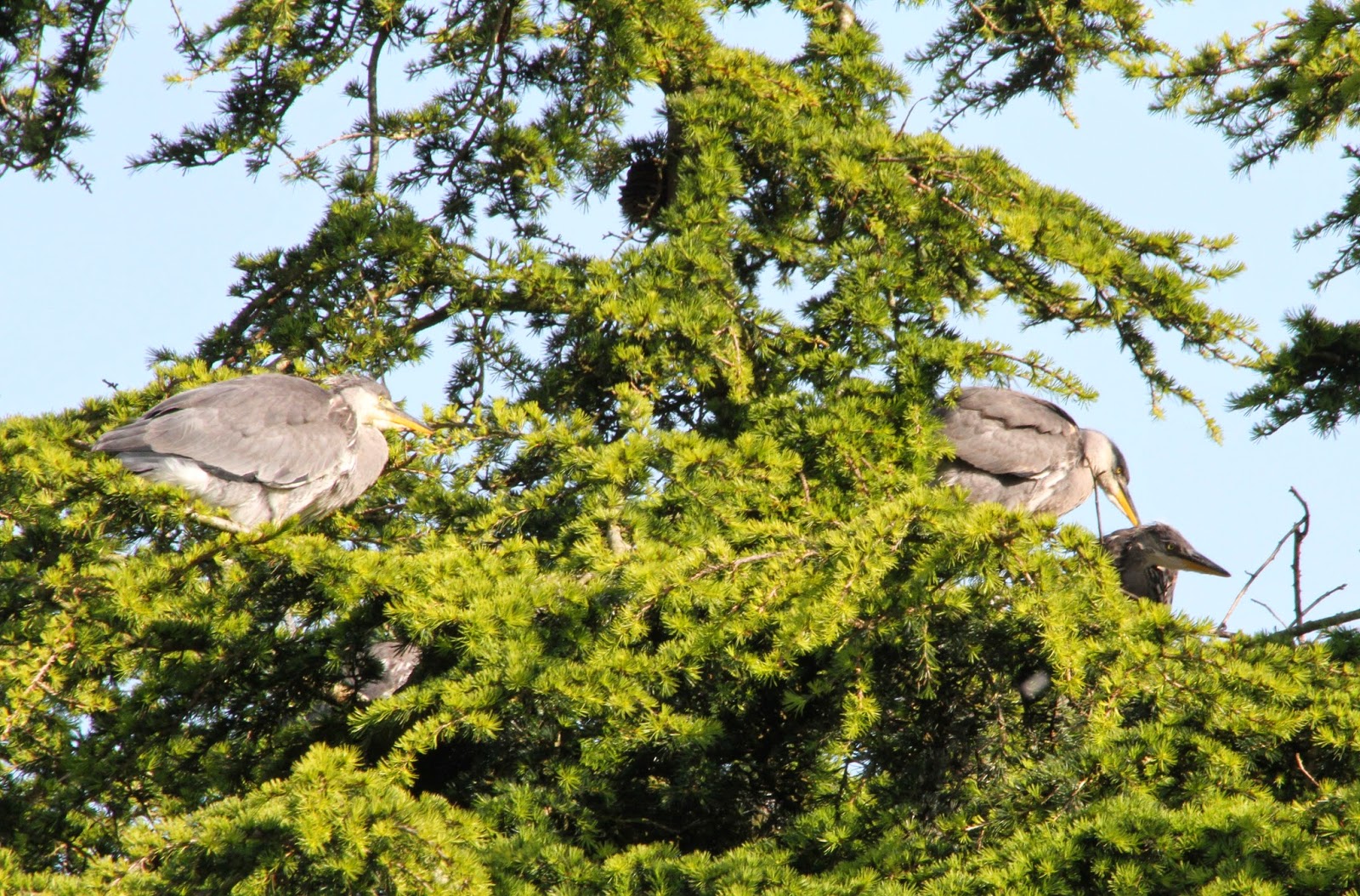 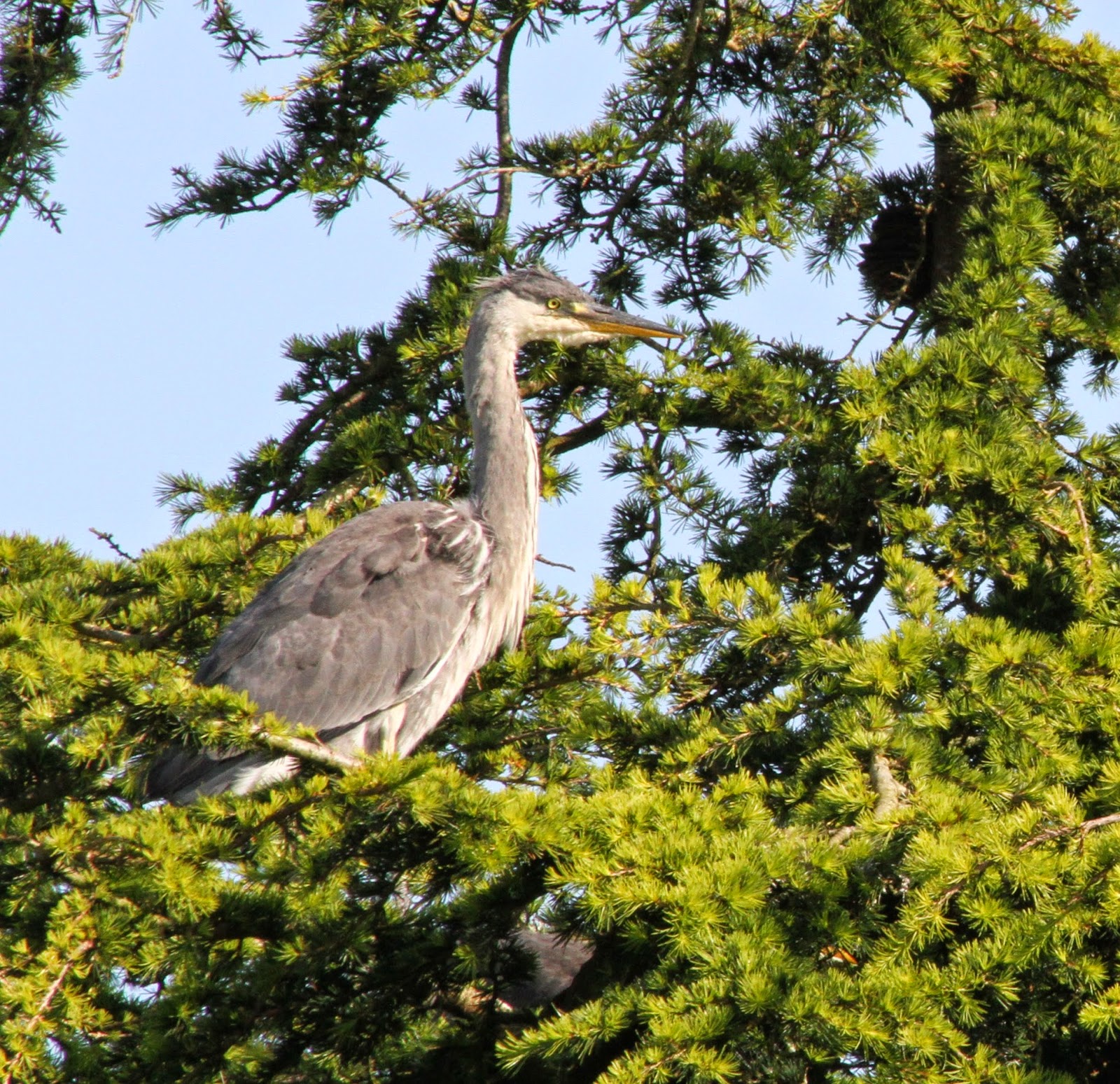 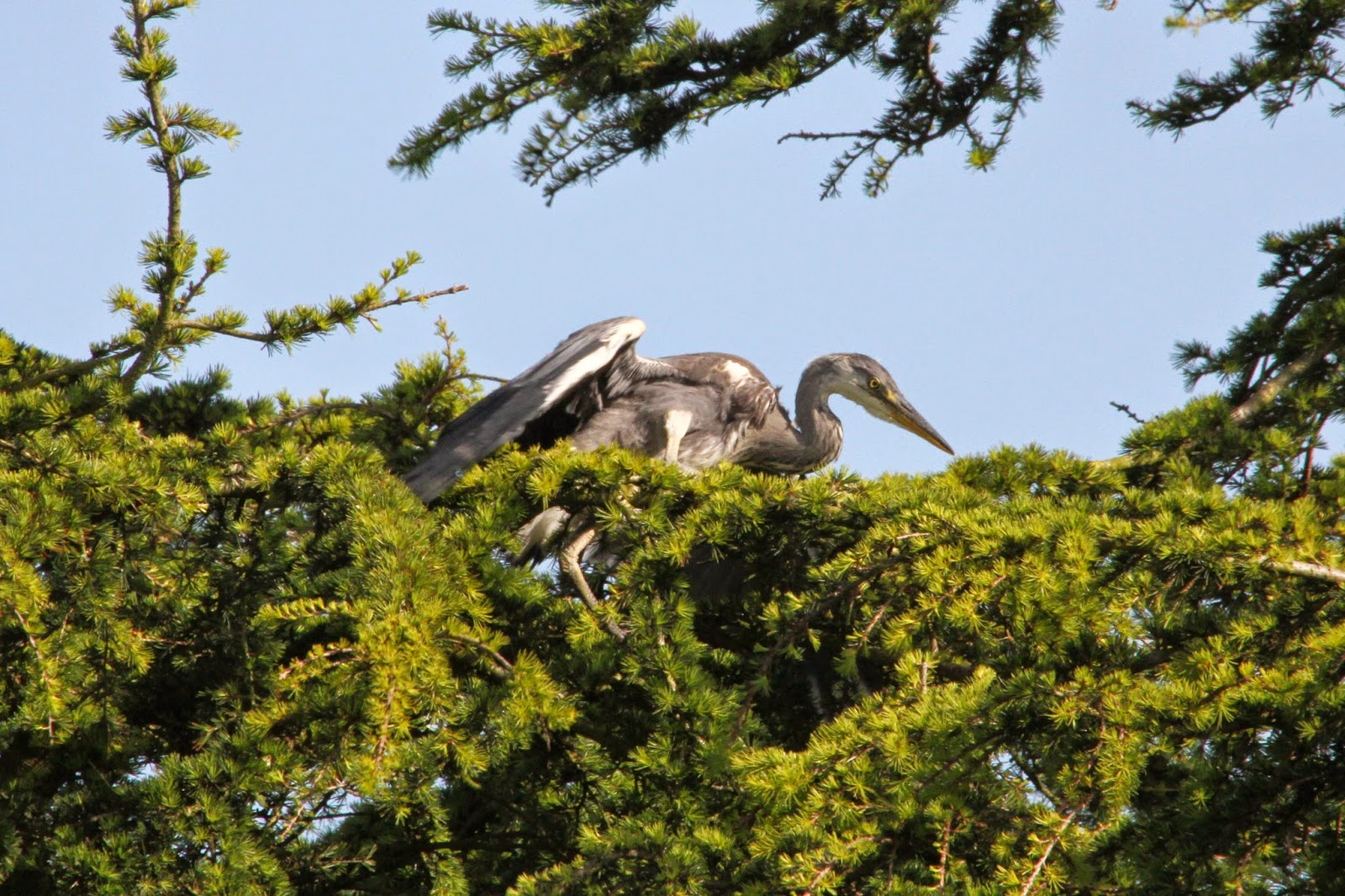 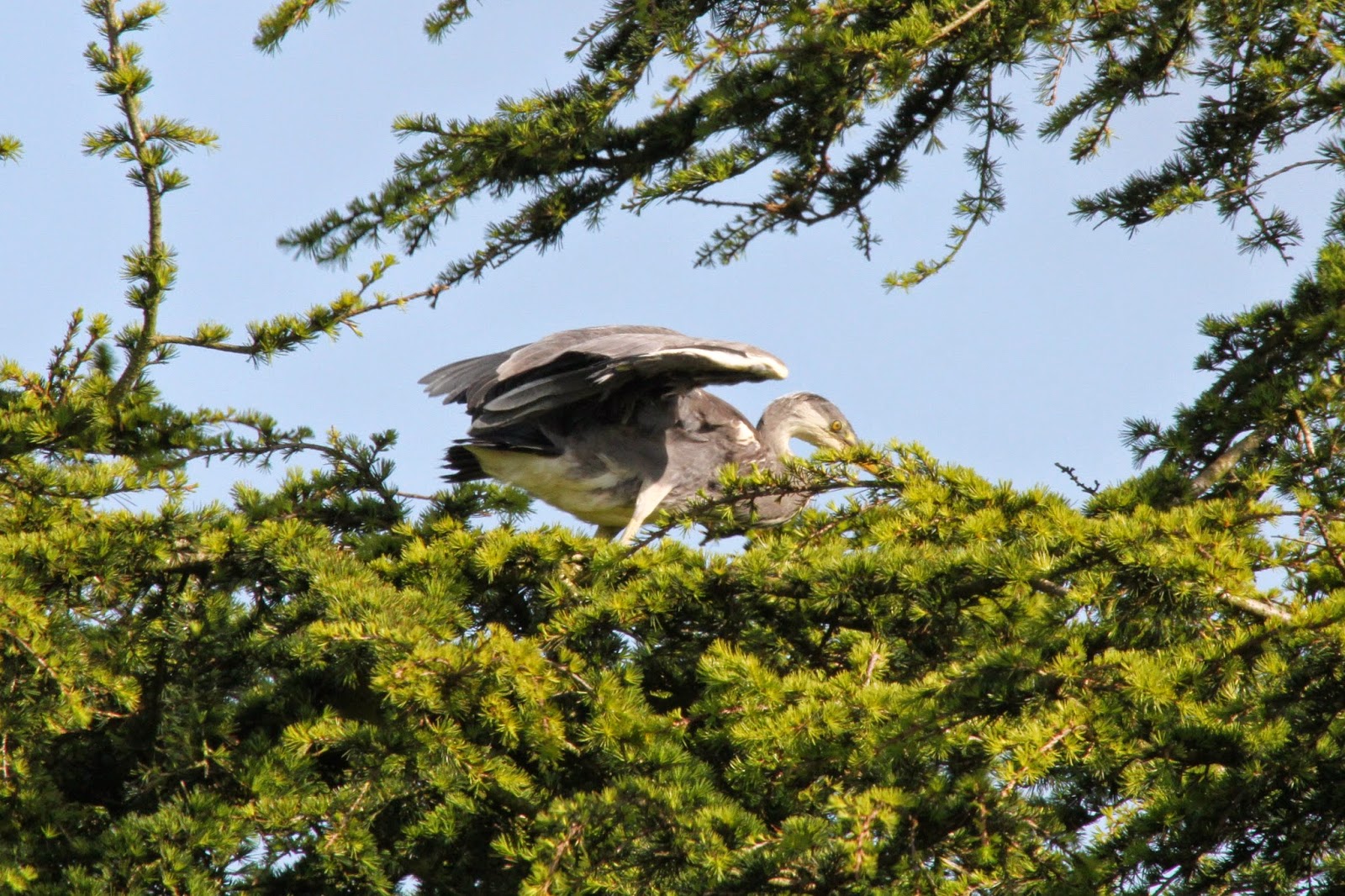 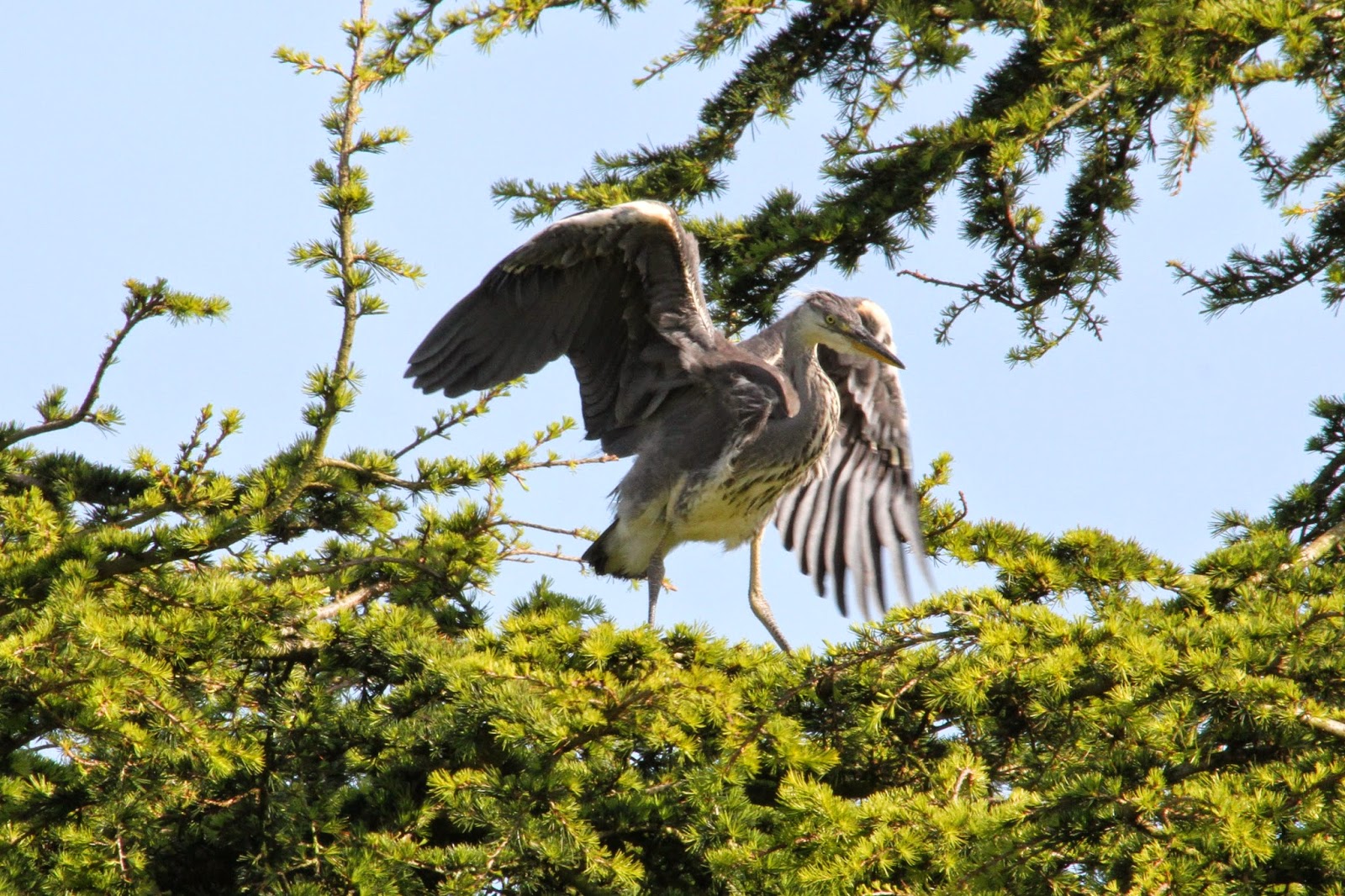 A young bird going through its paces. 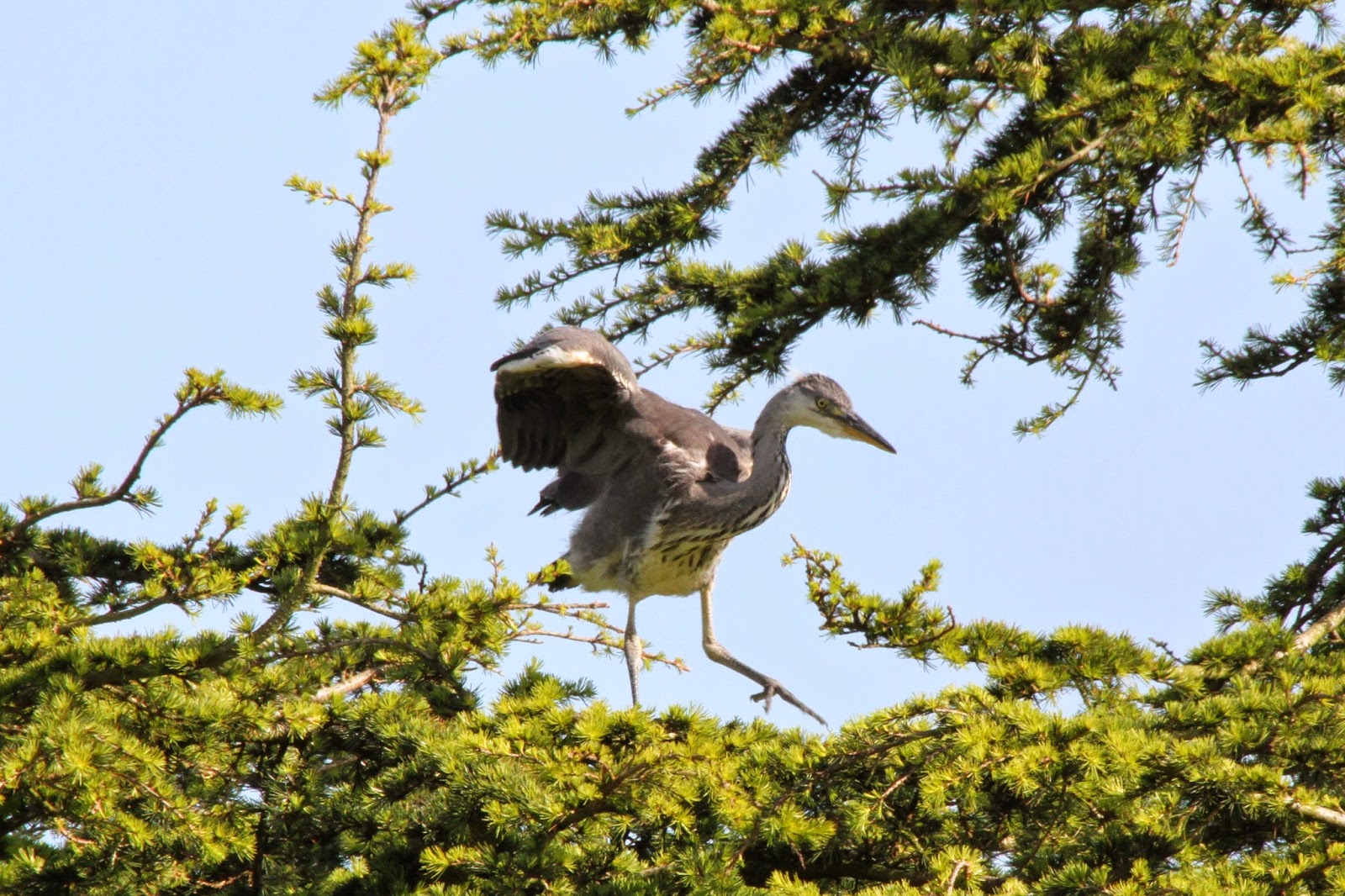 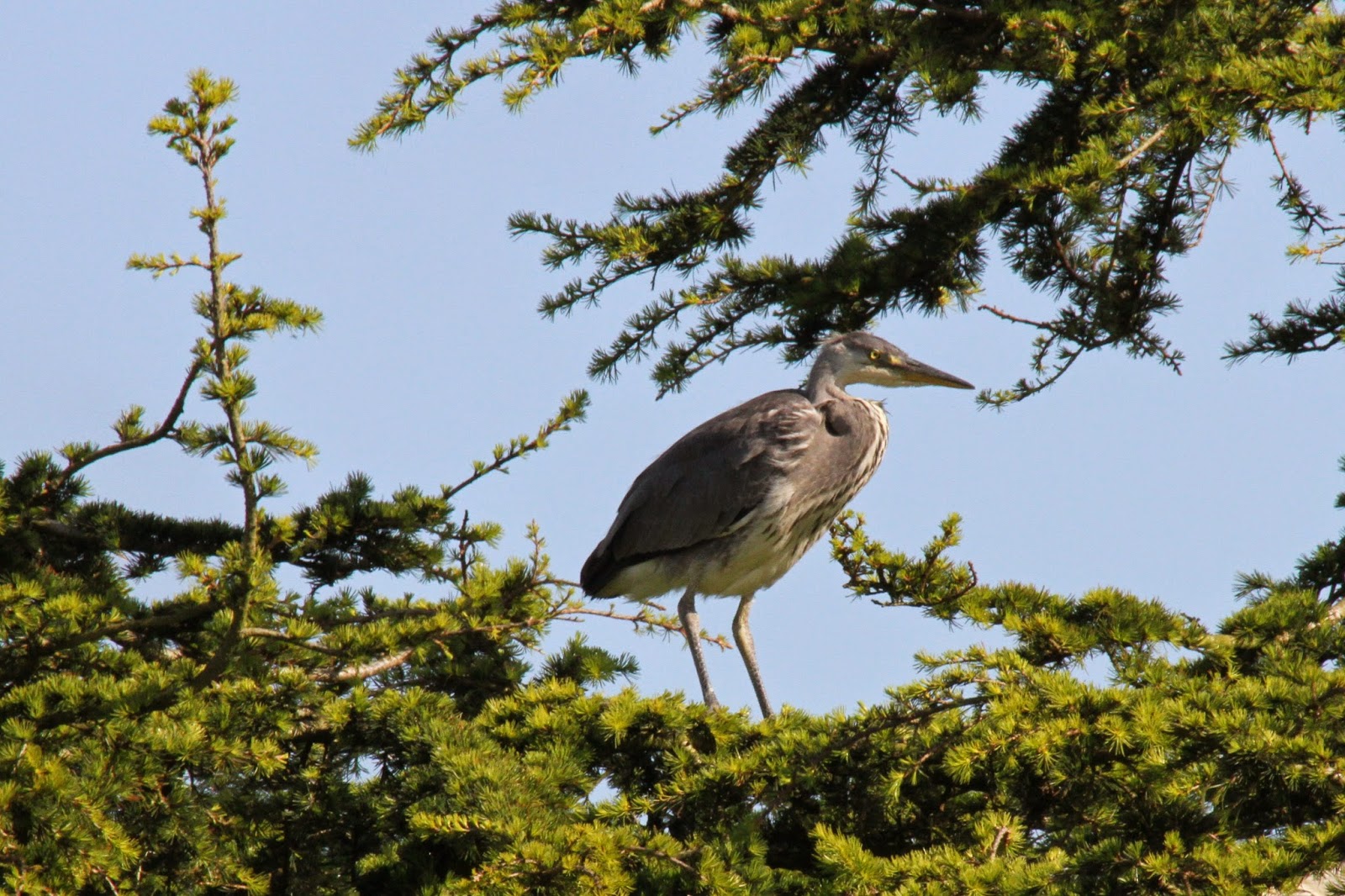 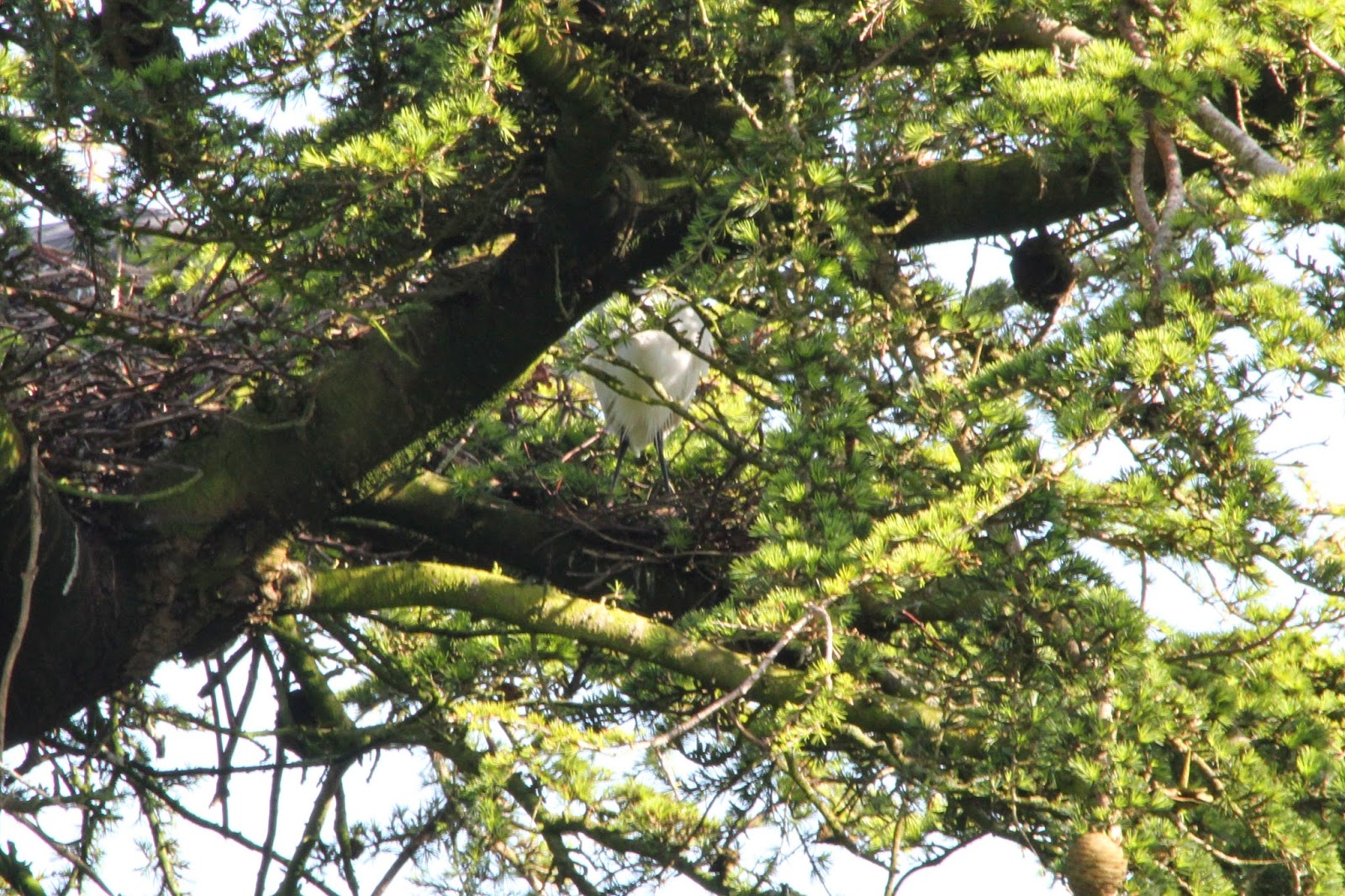 In respect of the aircraft on our last Post, an E-mail from David McCune
and a 'Comment' from MD tells us that it was in fact a

P-51D Mustang.
In addition MD endorses there is little wrong with my hearing
as the engine is a (Packard) MERLIN as suggested at the time!
An early Post as I have just been invited out to lunch, followed by a visit to the St Mary's Football Ground to watch Southampton play Manchester United in their final game of the current season.
Posted by Bagsy at 08:37