Lord of the Backstage - Marillion

With the Moth Traps still dotted around Parley Court Farm and burning brightly, there is reason to visit on a daily basis and be invited back to dinner on occasion. Having said that, it ain't all Beer 'n' Skittles as tomorrow I once again take the reins of Lord of the Manor as the Dampney's head off to enjoy themselves without me! Badminton Horse Trails tomorrow followed by Southampton FC's final game of the current football season as they host Manchester United at St Mary's, while all that time I will be keeping the dogs under control and seeing to the odd Airport Parker -It's Hell!

However, I too am getting a little help  at the traps these mornings 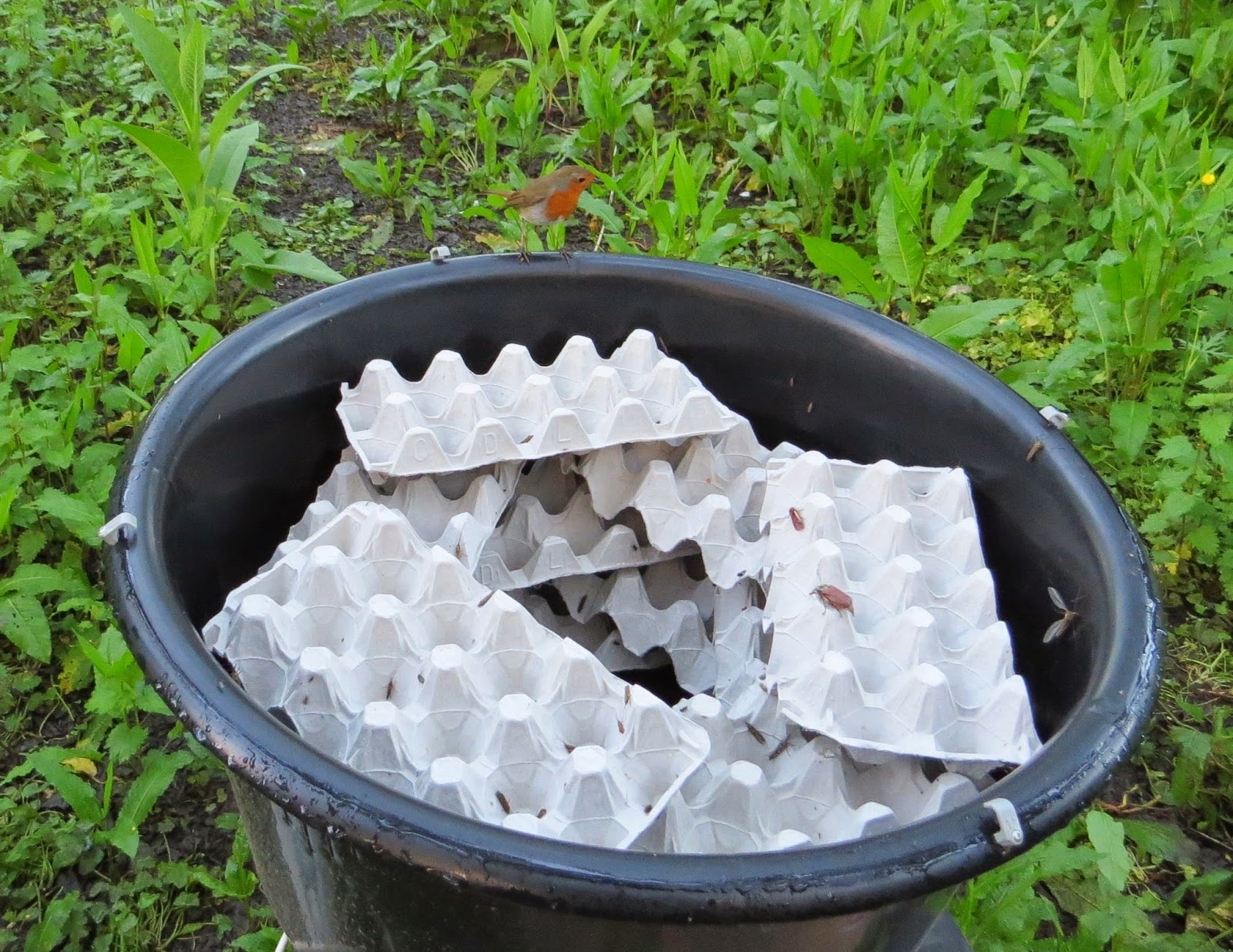 as this cheeky ROBIN pops down to steal the odd insect.
It seems to have no fear and does, from time to time, land inside
trap but so quick is the visit I have been unable to capture an
image of the event. Within, there have been 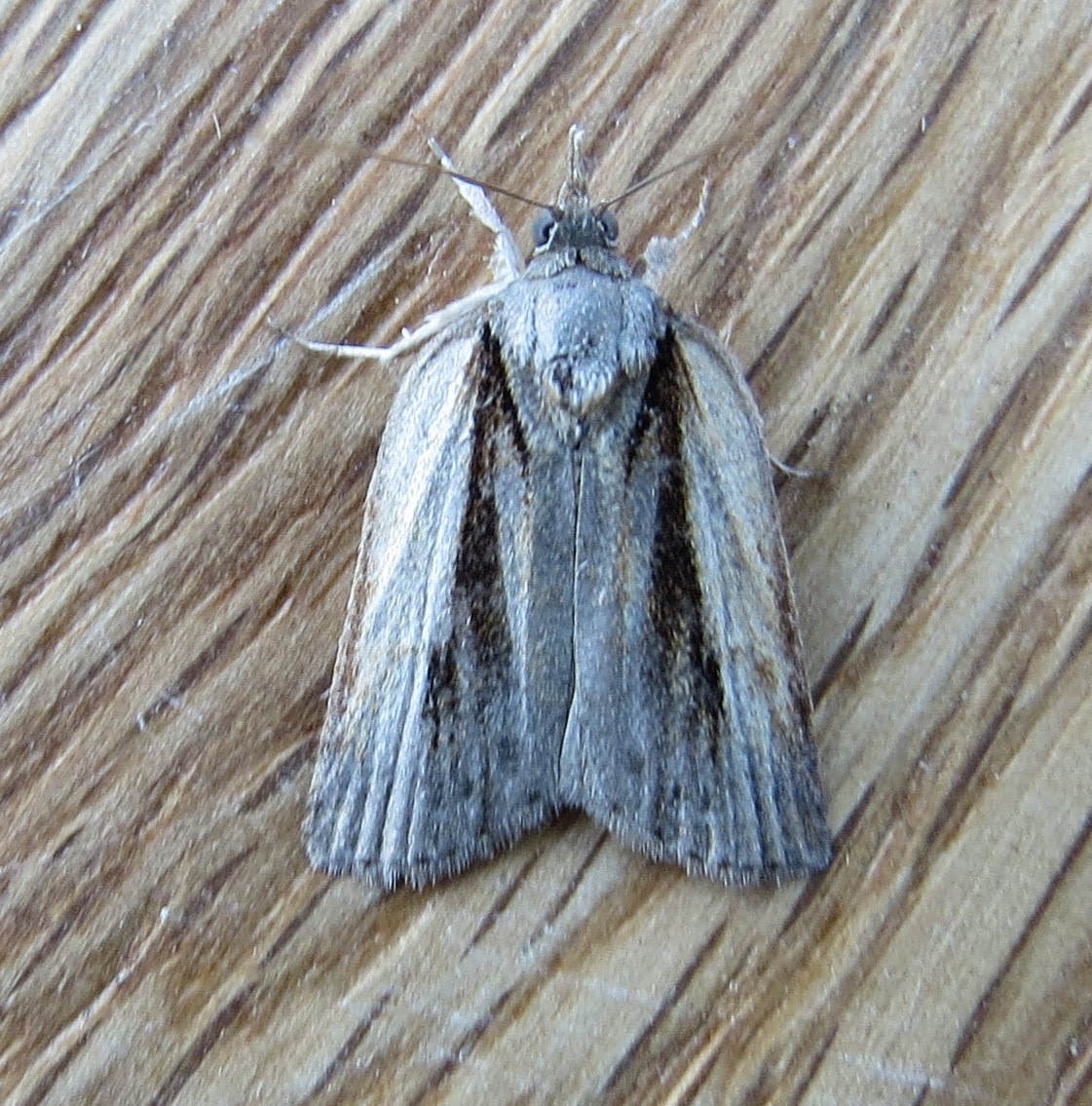 OAK NYCTEOLINE
an unusually mark an fine example of this most variable
Moth according to my peers! 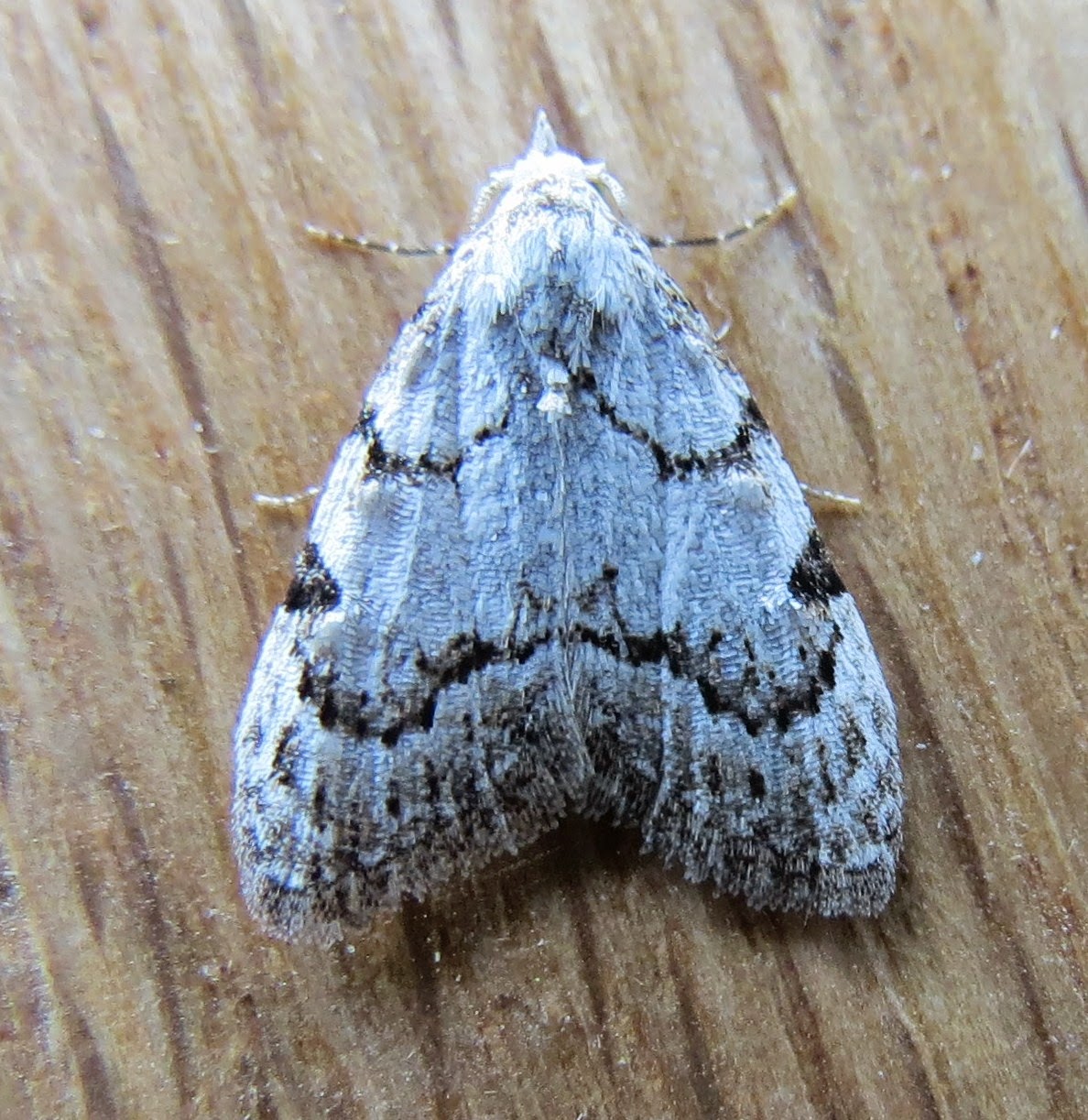 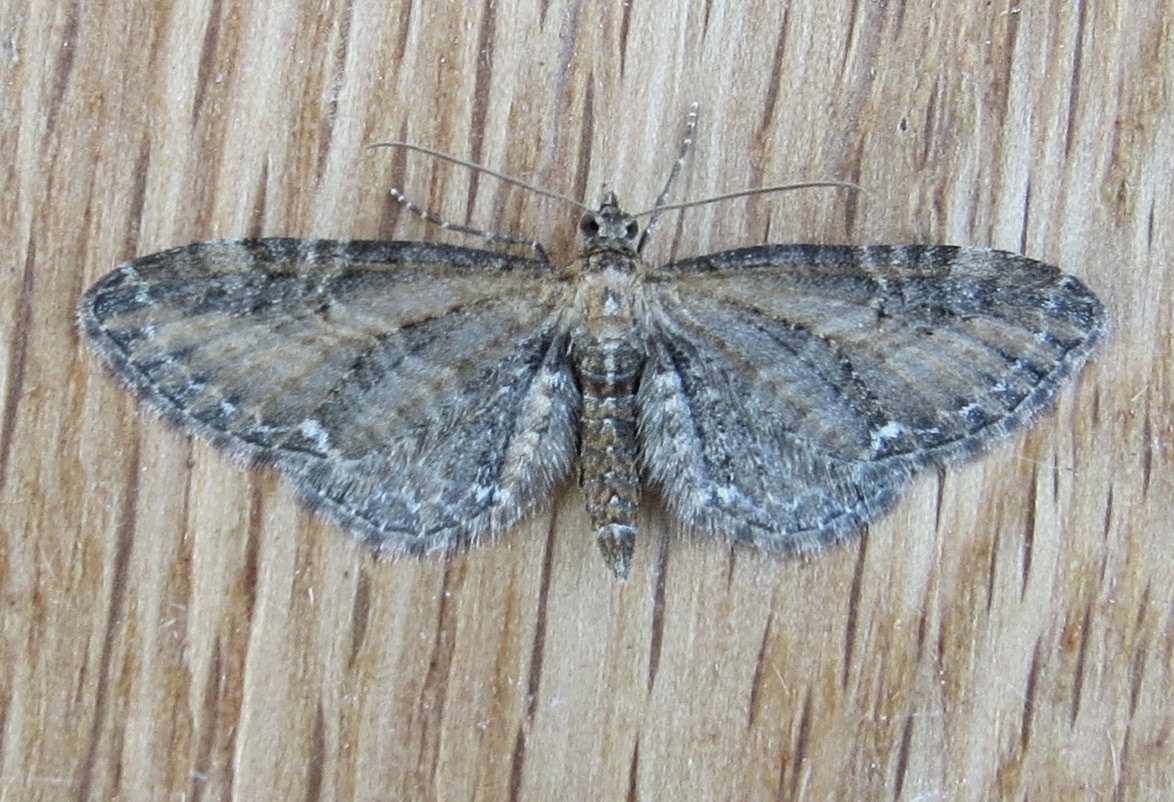 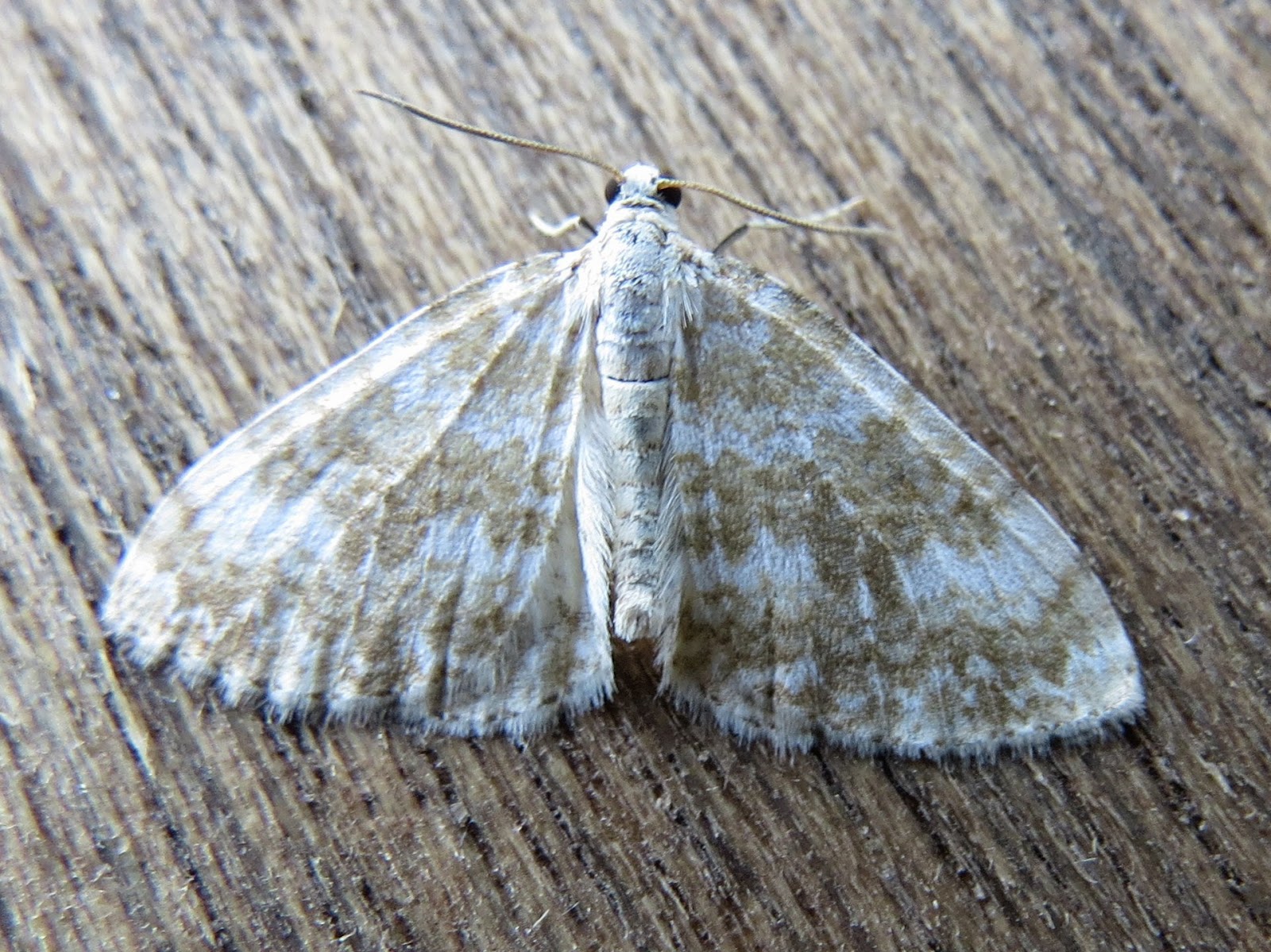 A much better example of
SANDY CARPET
and say it myself, a better image. 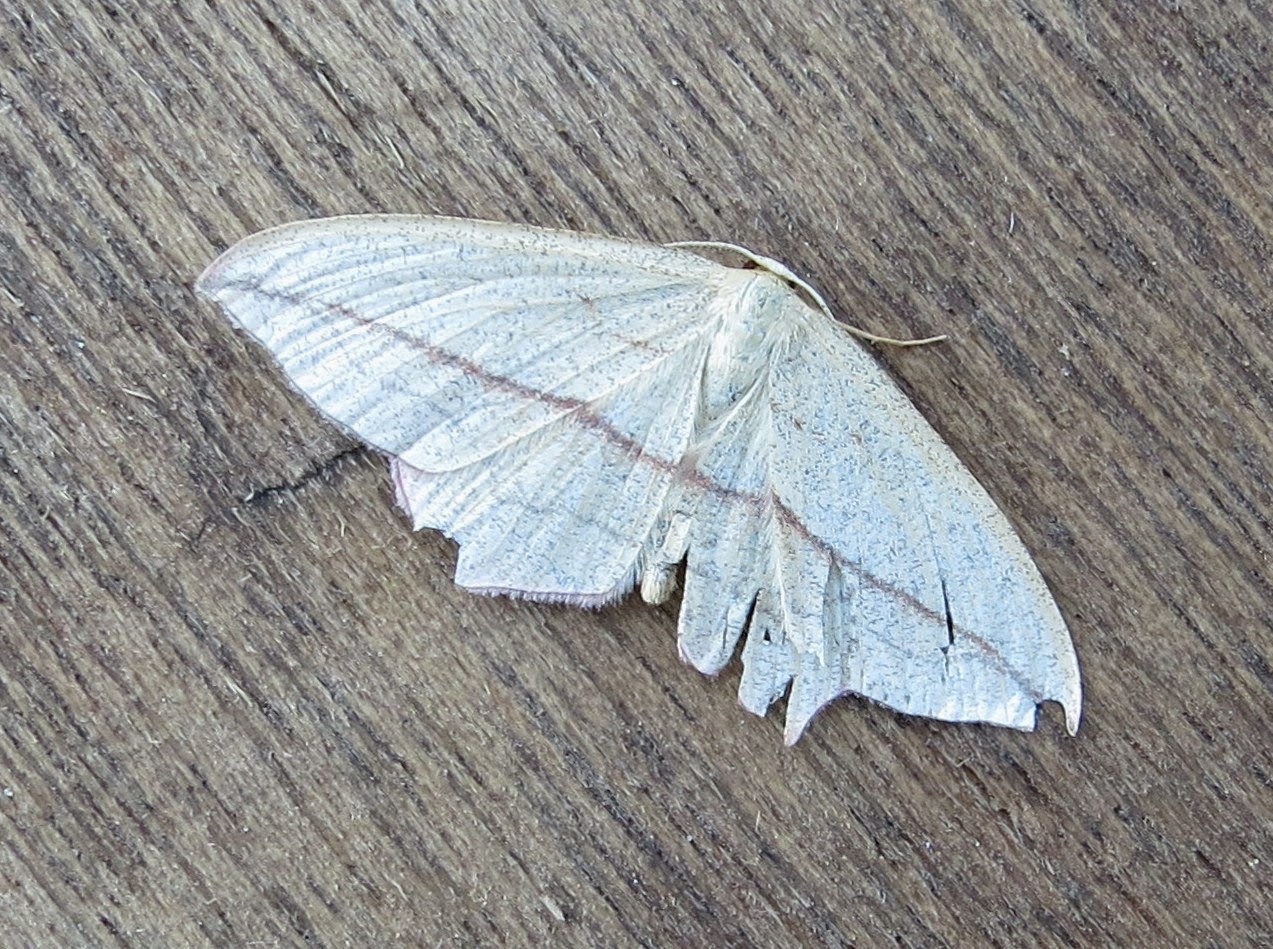 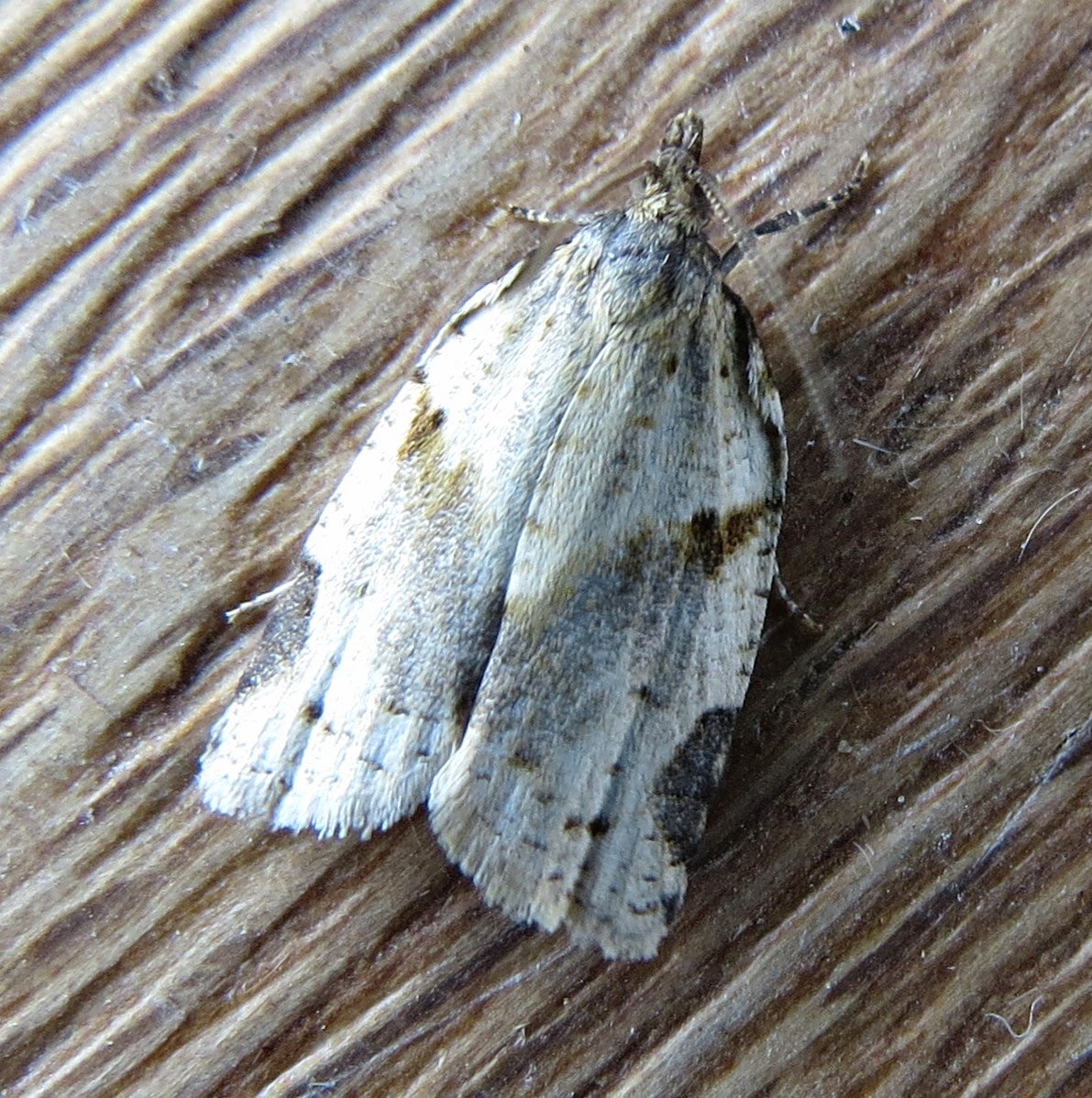 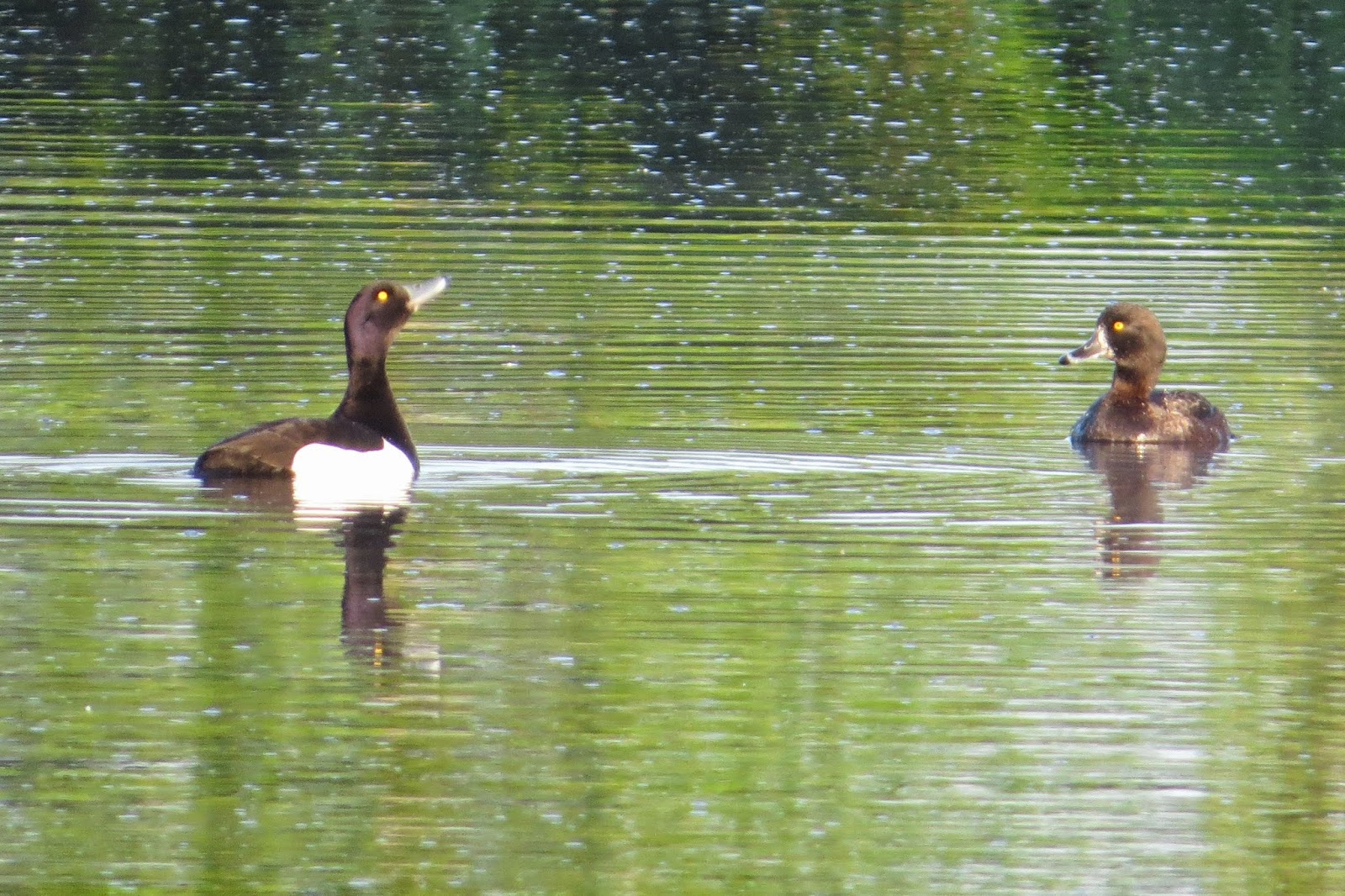 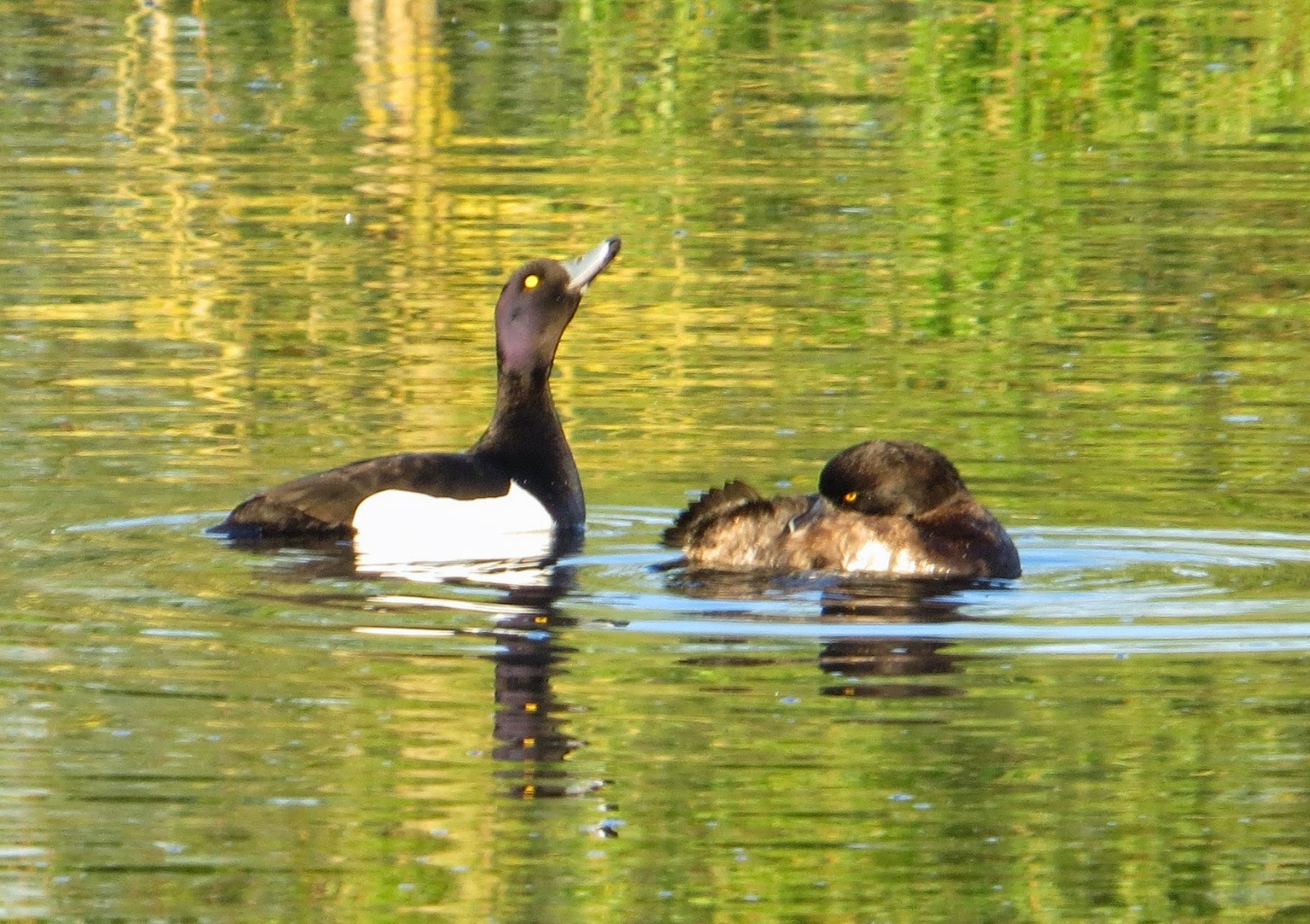 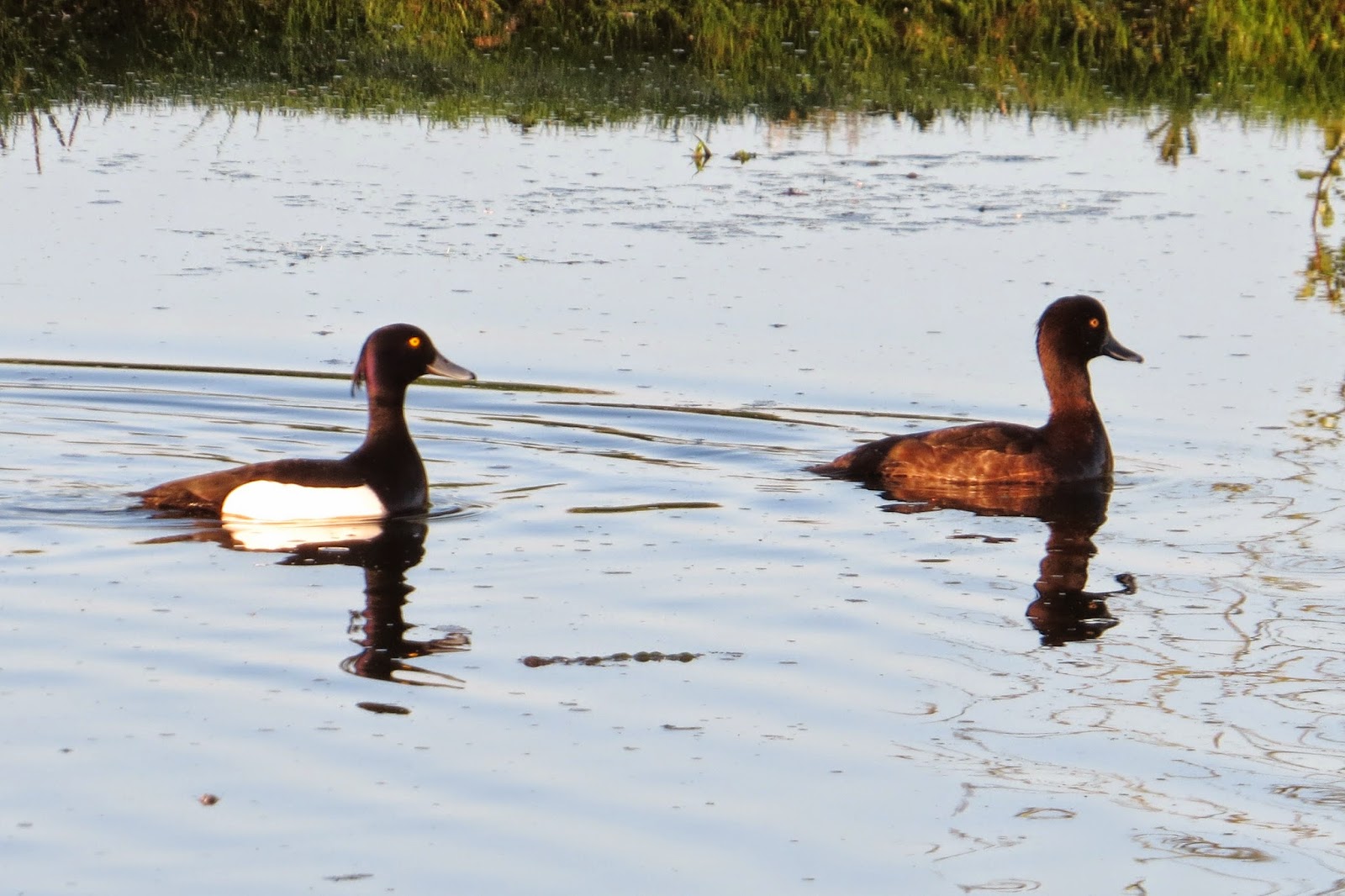 looking every bit as though they intend breding here.
There was just a single sighting of a 'duckling' last year so young
it would not have been able to propel itself here. 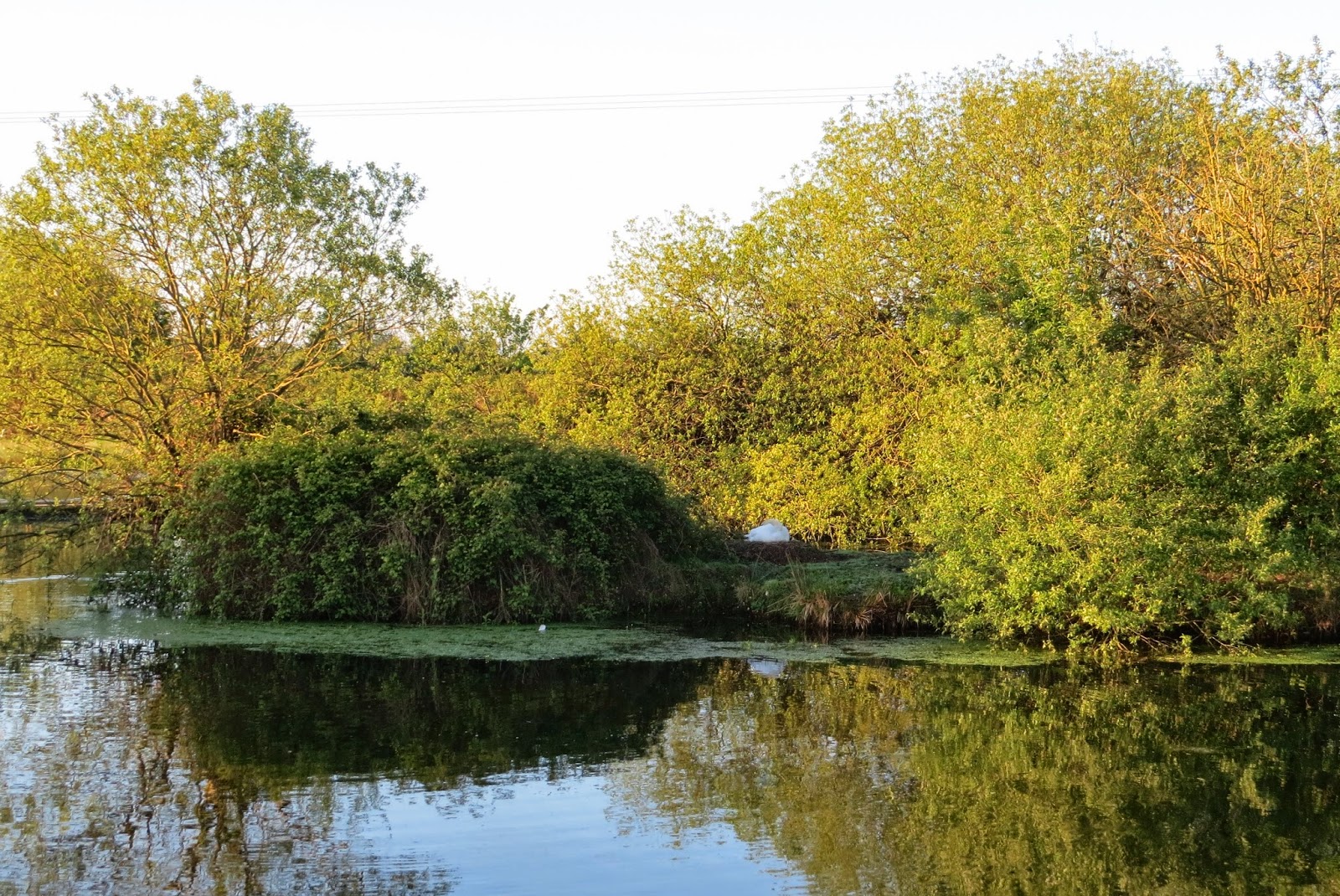 and while my time here has been limited in recent days I had, thus far, 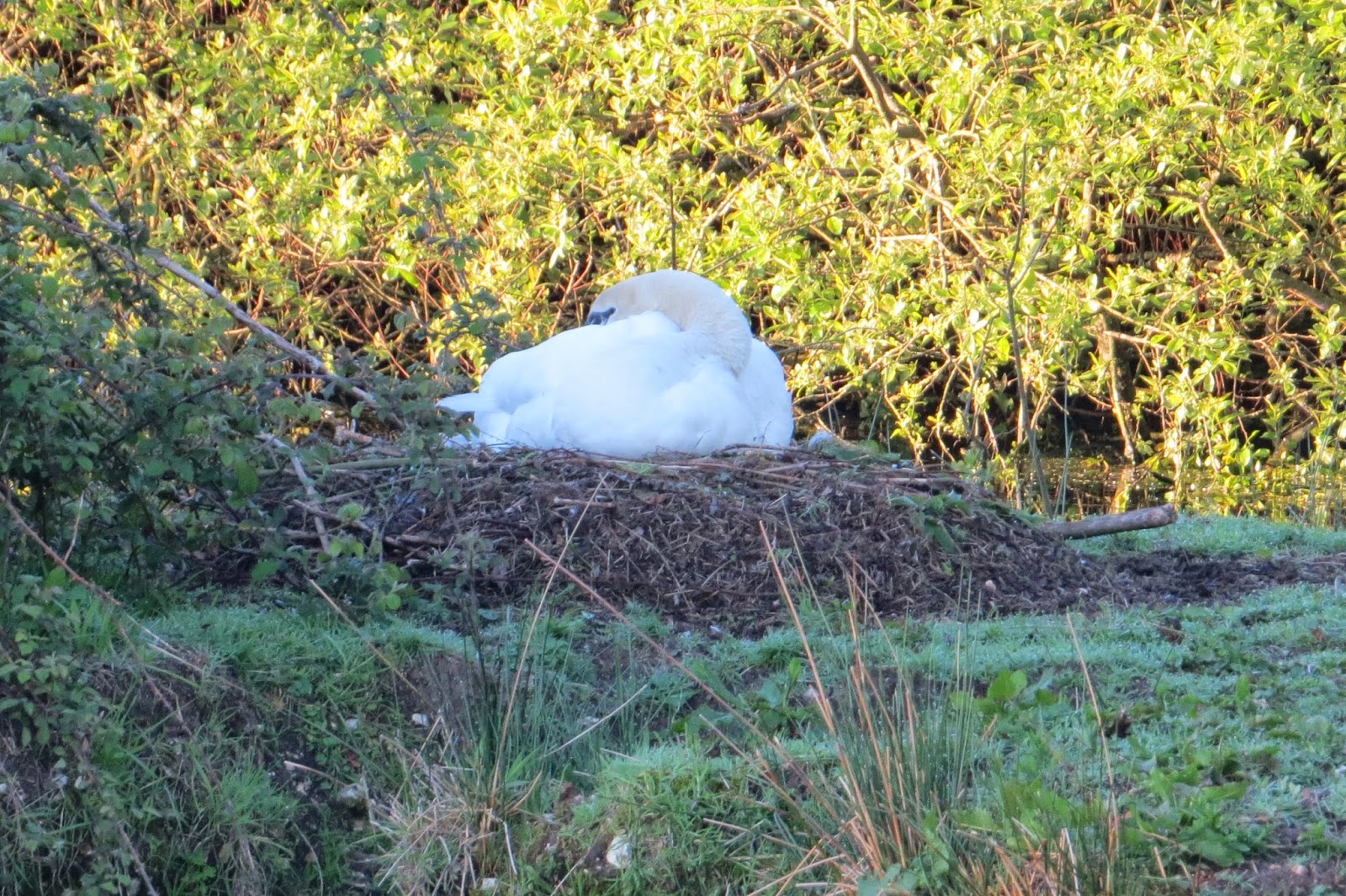 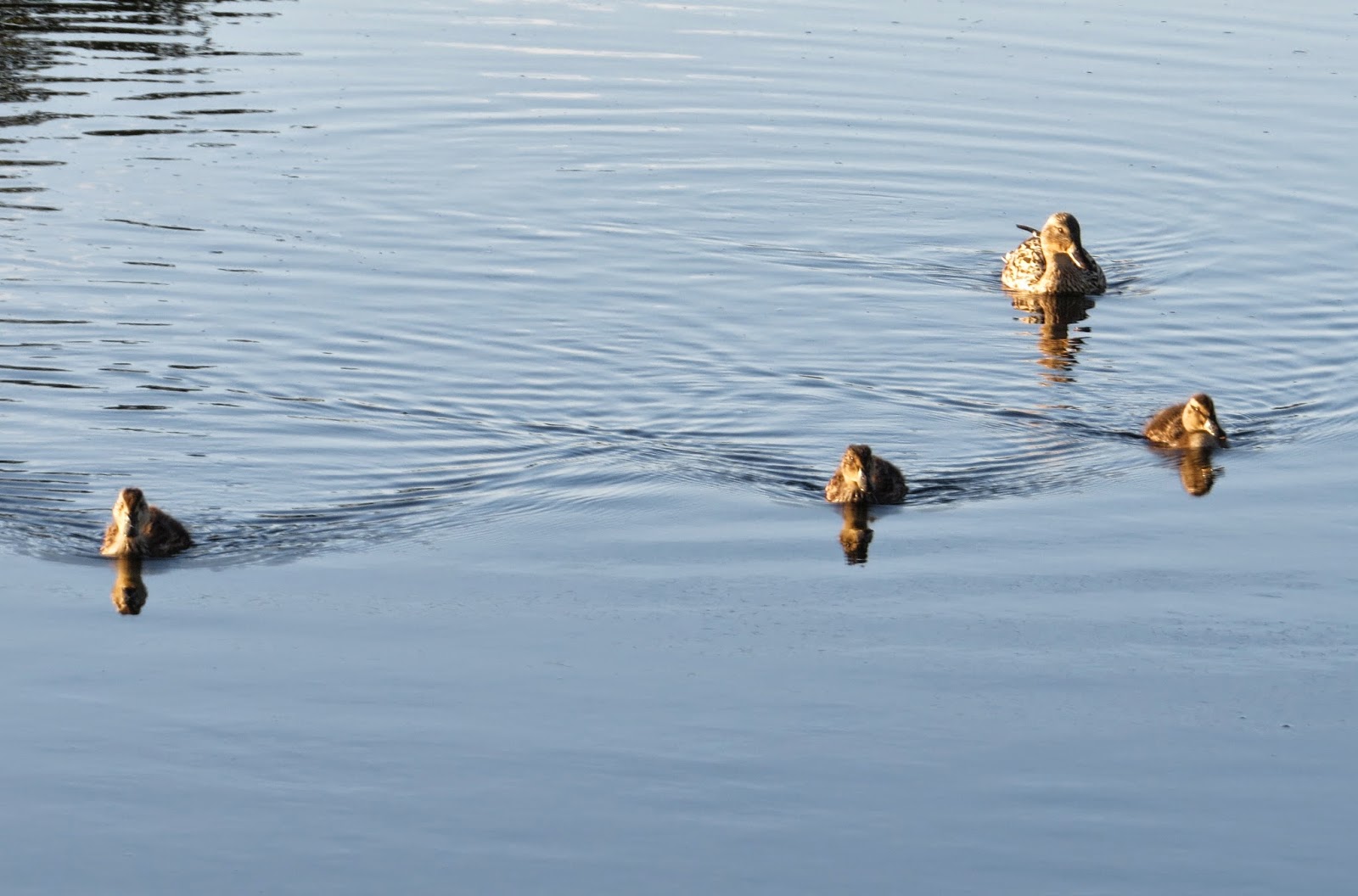 The local predators, including Grey Heron, Carrion Crow, Pike and
Terrapin have taken their toll, a few 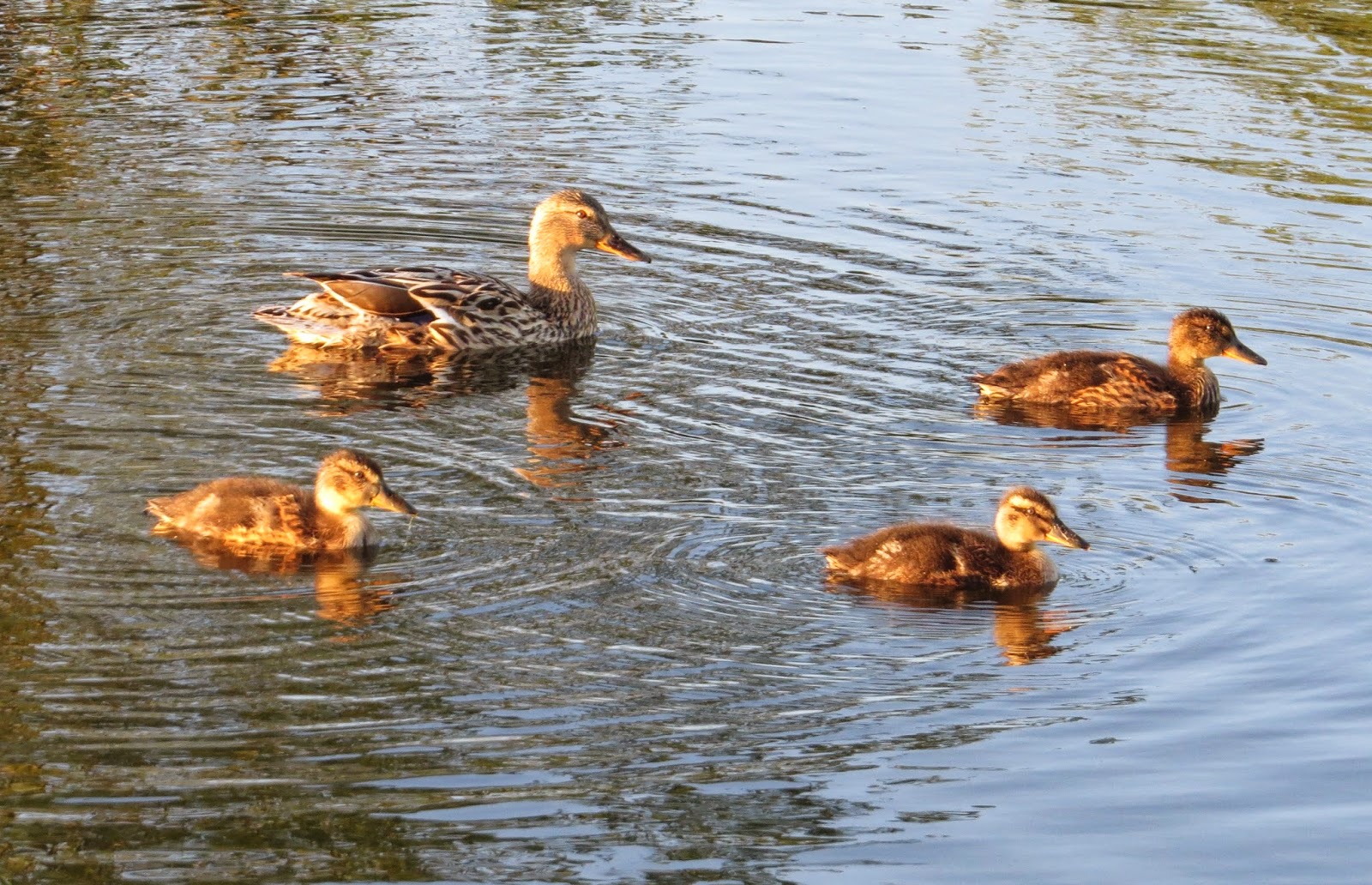 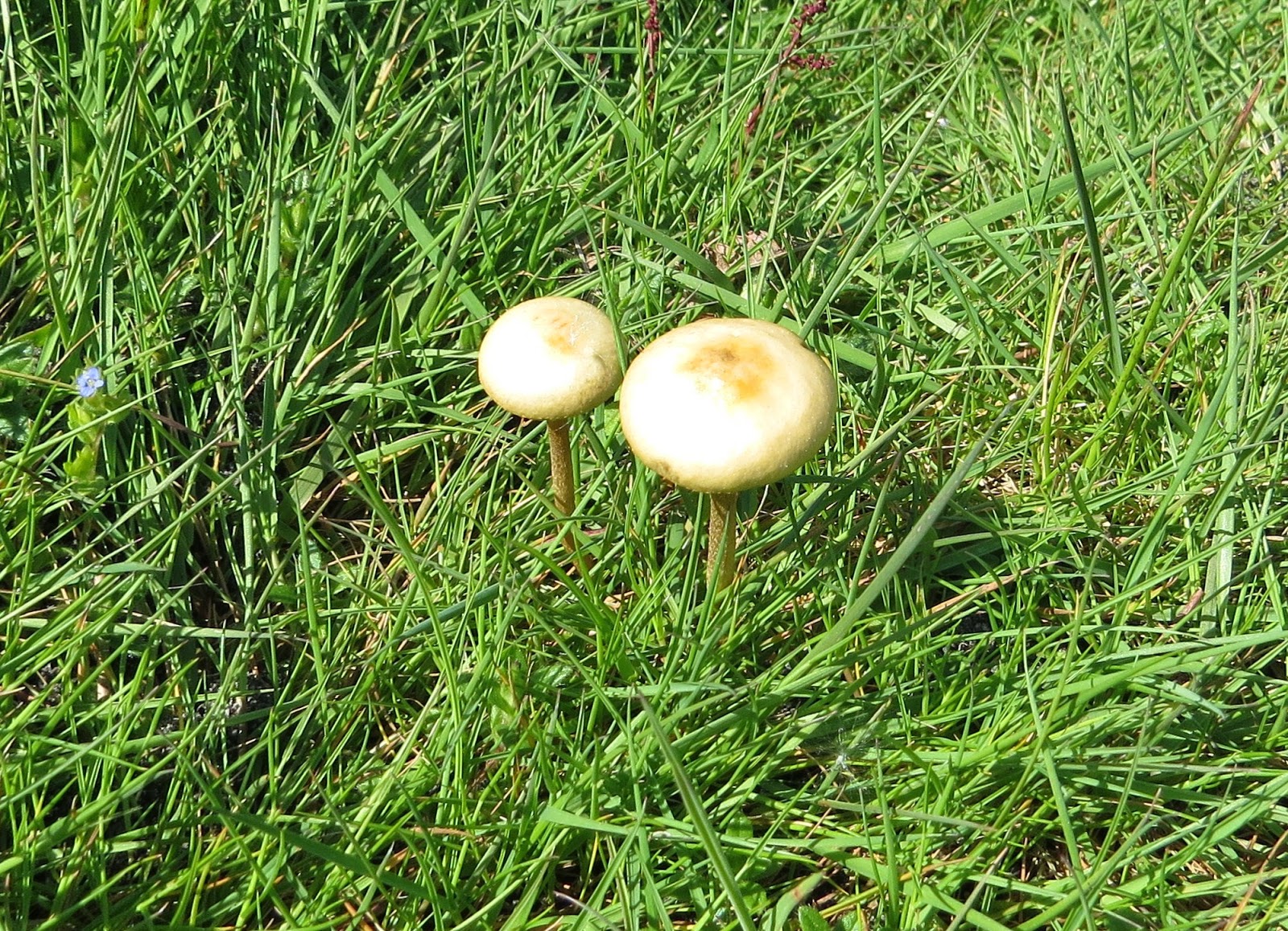 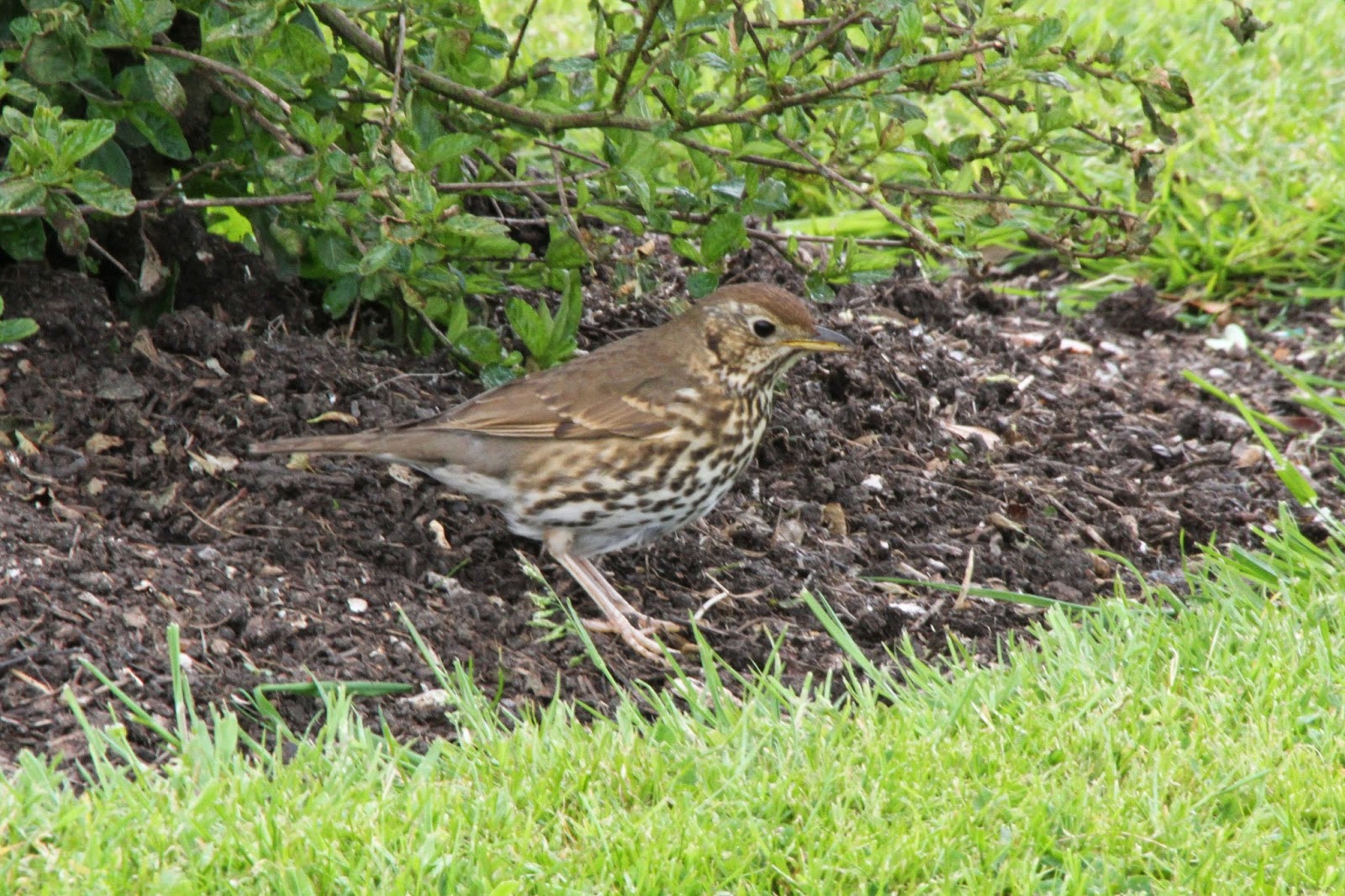 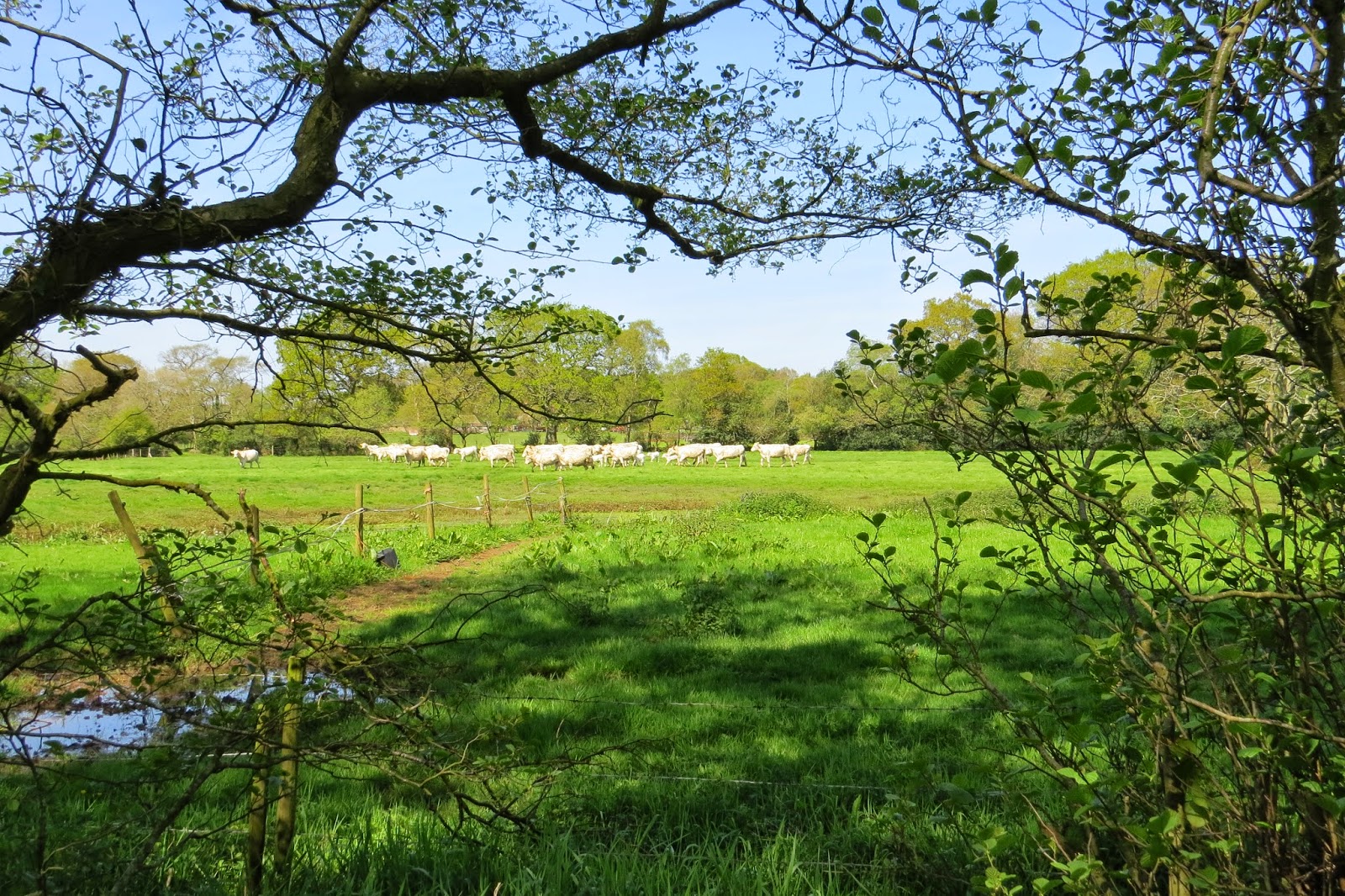 Patrolling the northern quarter of the Farm yesterday it was great
to see Greg's, the adjoining farmer, fine herd of 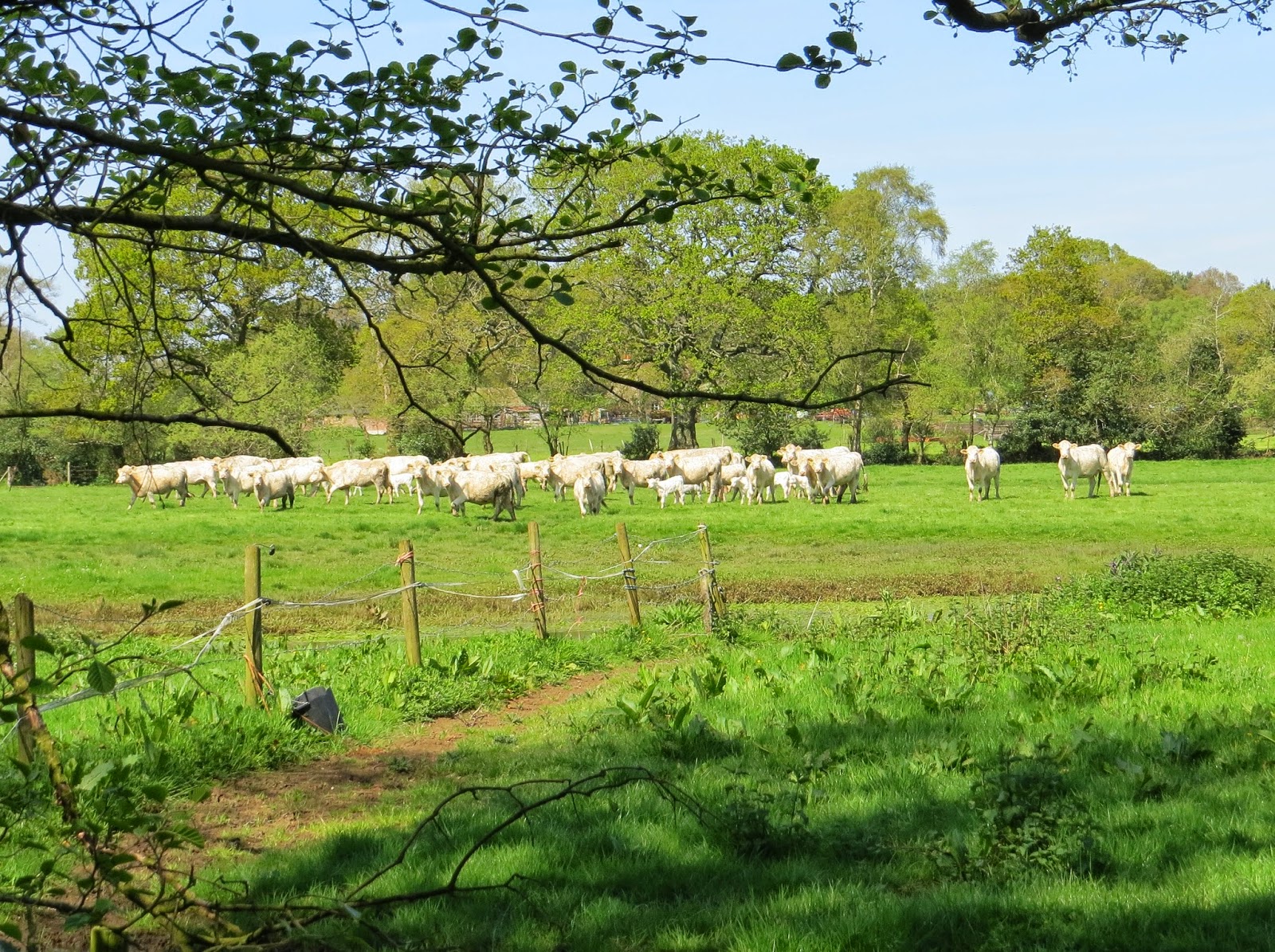 CHAROLAIS
What sounded every bit like a Merlin Engine could, it was thought,
only to be coming from a Spitfire or Hawker Hurricane, but on both
counts I was wrong. 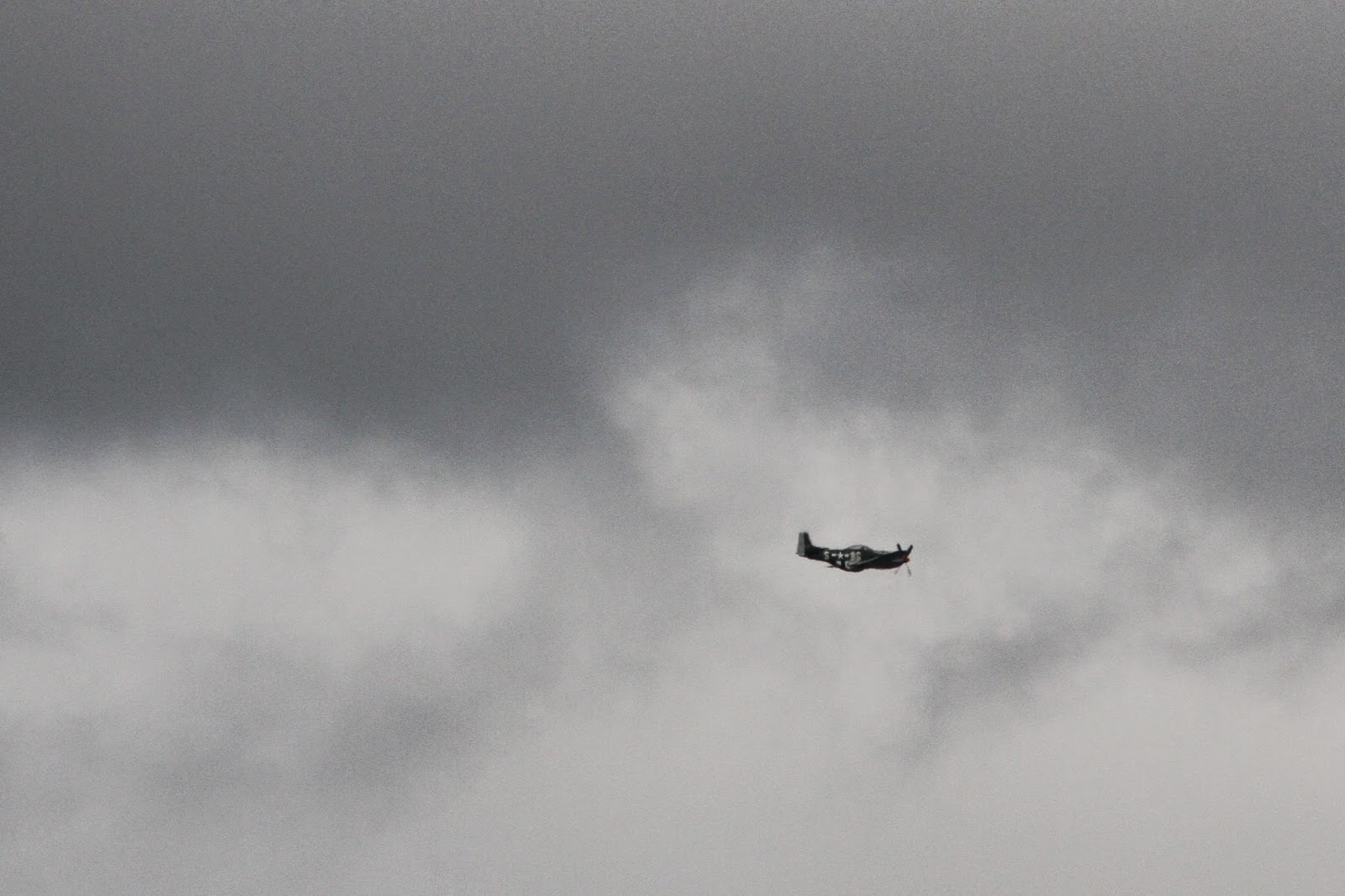 The very distant aircraft, against a leaden sky, also looked as if it could be either, 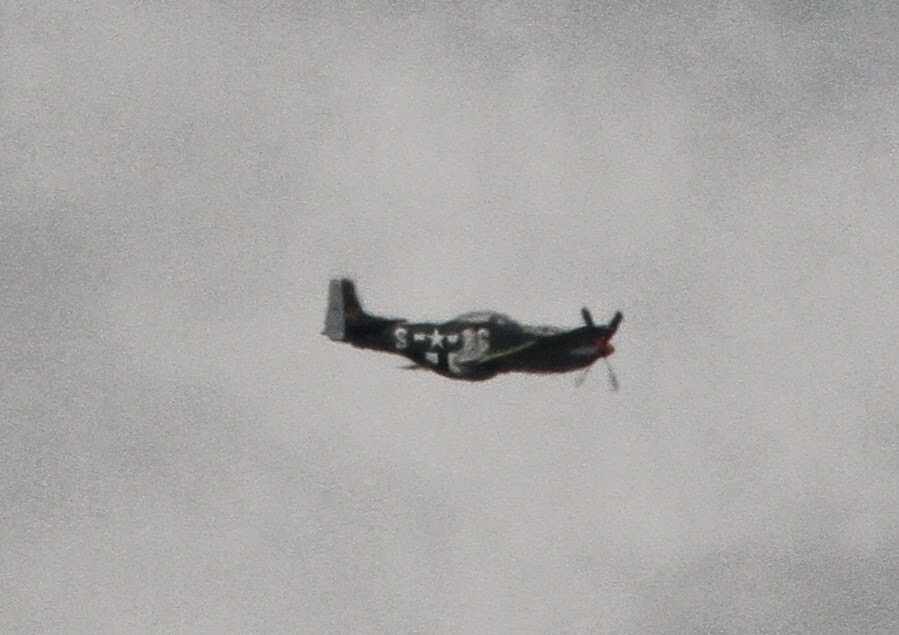 but processing and enlarging these images it proved to have origins
from the other side of The Pond - Livery of the US Airforce.
I have no idea of the aircraft's identity but I bet there's someone out
there who does - ay Roy?