Female of the Species - Space

Perhaps to our own shame we seem to have been neglecting the banks of the River Stour during our perambulations, but we redressed that situation today. As ever the Moth Traps had to come first but even then there was a short intermission when, as now being the 179th Heir Apparent to the Earldom of East Parley, (only while Hugh and Janet are in Russia) there was the small duty of taking a passenger to the airport. On my return there wasn't a huge number of Insects, but one or two of interest especially 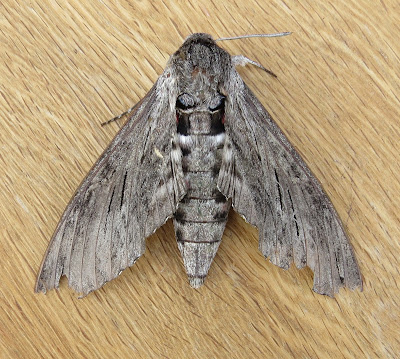 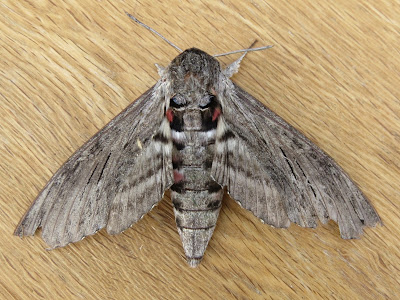 which is new to the List and brings up the 8th species of
Hawk-moth for our Recording Area. 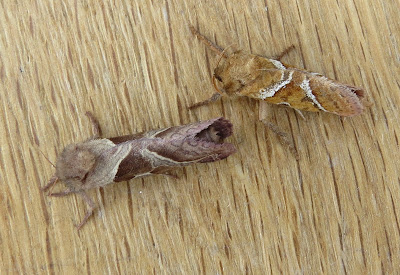 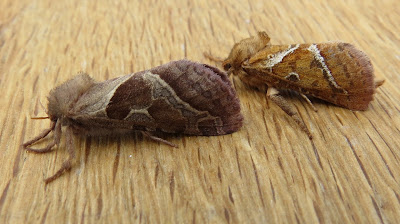 are now 'daily, but good to see a female (left) and male together for comparison. 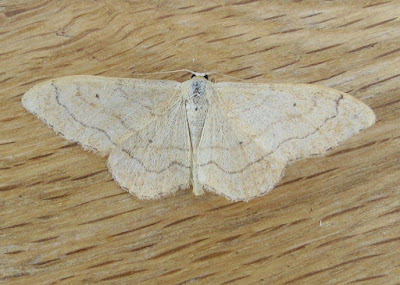 RIBAND WAVE
along with 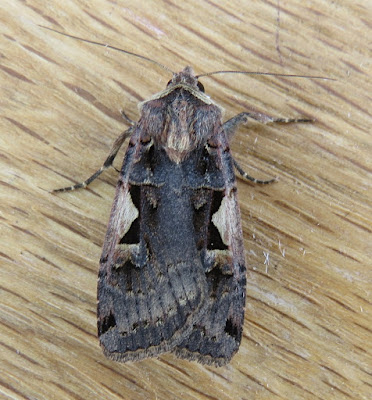 SETACEOUS HEBREW CHARACTER
are also being taken daily but both appear as nice examples of
very common Moths. 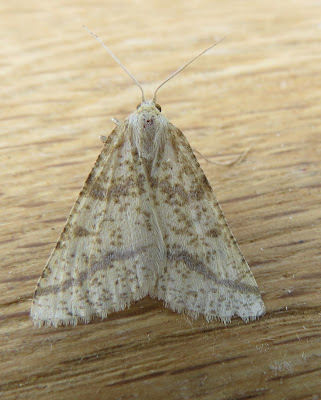 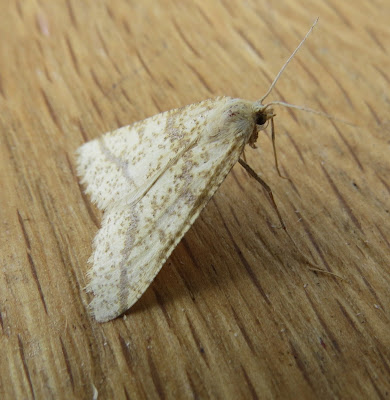 did present something of an identification conundrum until it was
found out that a female, never seen here before, is quite different to the male.
Female of the Species - Space
Also caught was our 4th of the year 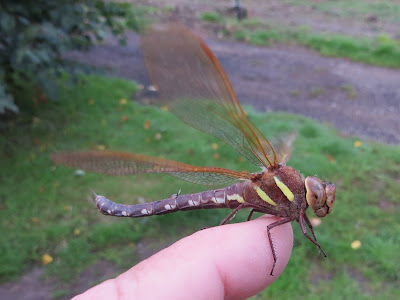 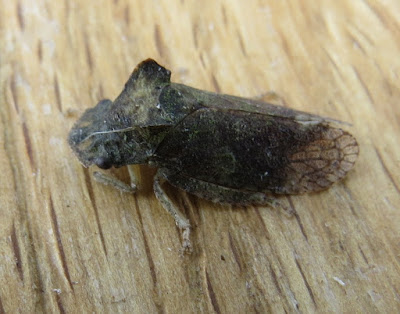 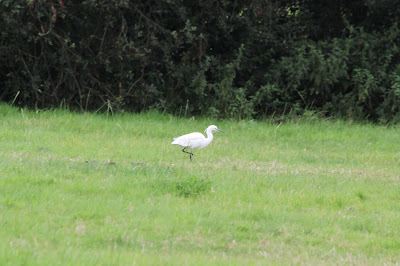 LITTLE EGRET
at some distance.
We have learnt this very day that c2 Cattle Egret have been seen at
the nearby Cowards Marsh so who knows we may get one here? 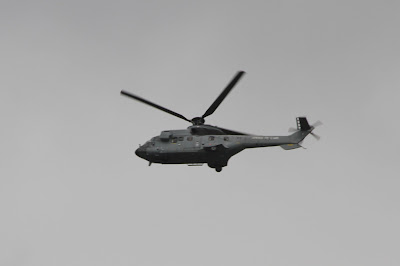 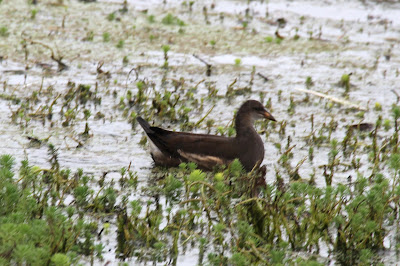 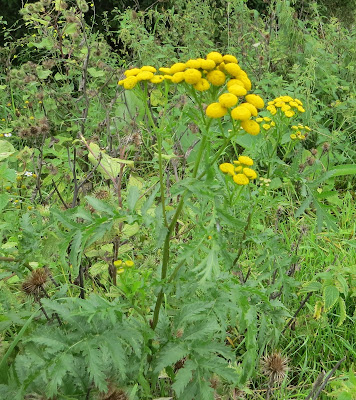 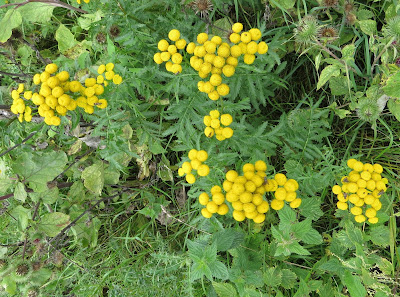 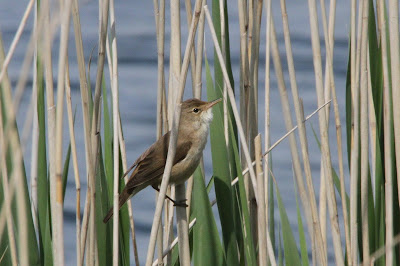 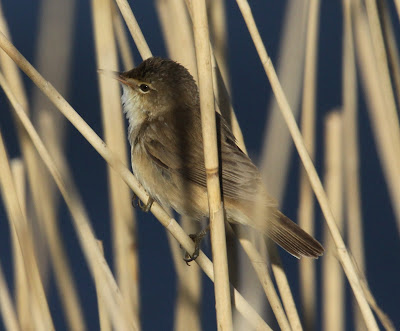 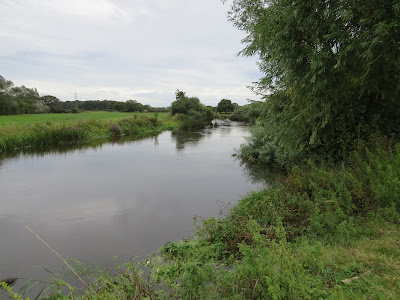 and sometimes it is just enough to stand and enjoy the view!
Among others, BUTTERFLIES were represented by 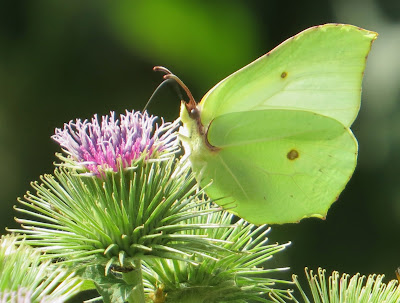 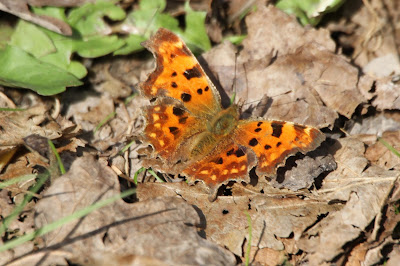 Whoops, it's really a
COMMA 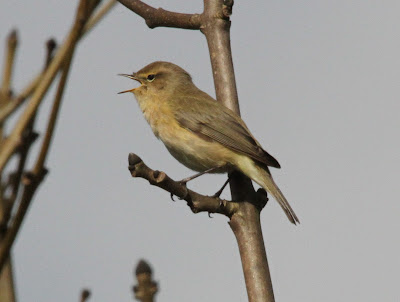 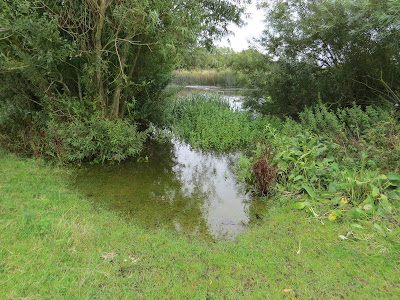 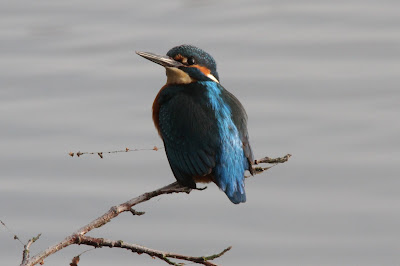 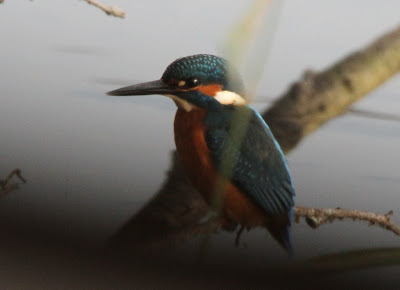 which in recent days have been favouring Parley Pond. 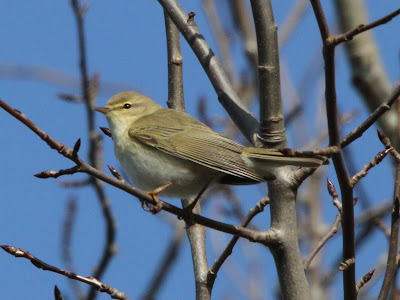 and
WILLOW WARBLER
before returning to the Farm House where the 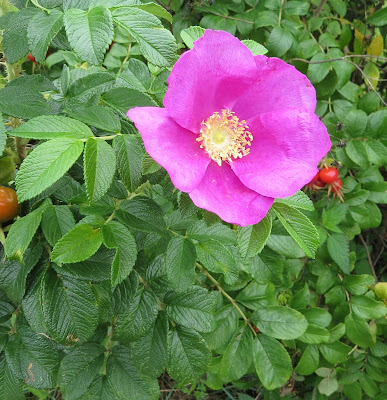 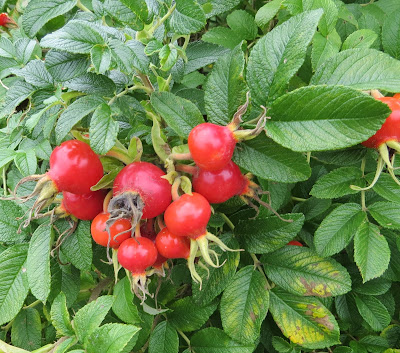 abundance of fruit, much to the liking particularly of 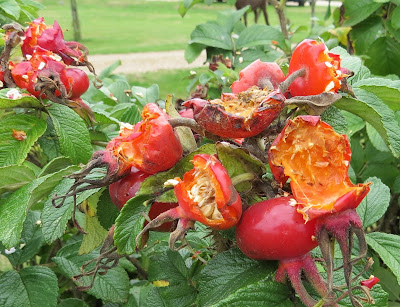 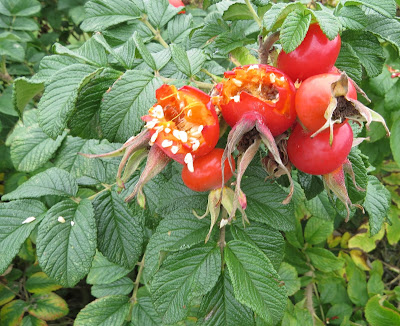