What Lies Beneath - Robin Trower

Robin Trower @ Rockpalast Crossroads
Self professed Jimi Hendrix reincarnate and likely
as famous for his 'facial expressions' as his guitar playing.
Robin Trower on Wikipedia
Hugh and Janet left PCF early this morning for yet another of their journeys to Strange and Far Away places. This time it's Siberia where they will cruise the east coast from Anadyr to nearly the full length of the Kamchatka Peninsular - we wish them Bon Voyage in the knowledge that 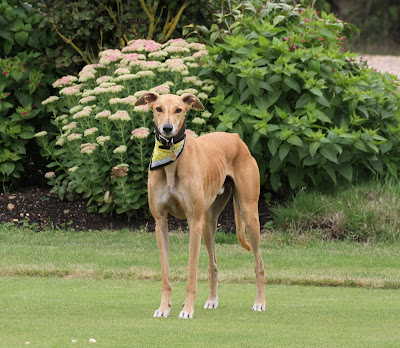 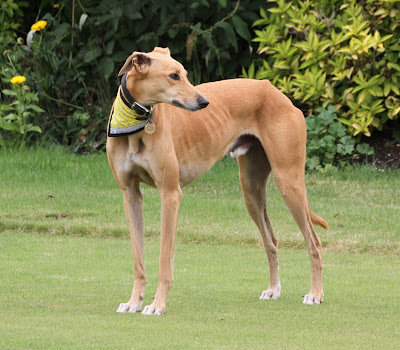 FLIPPER
will be well taken care of!
We are still a day behind with much of our Wildlife updates, so those on
Facebook (not a member) and Twitter (not a member either) have already
been privy to these (say it myself I shouldn't)
Exceptional Images
of an
Exceptional Insect. 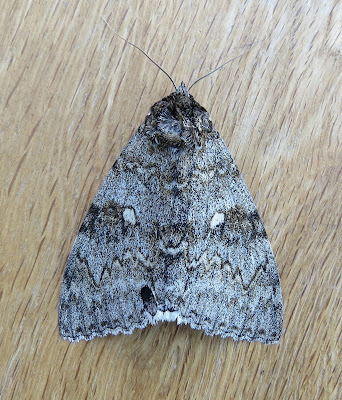 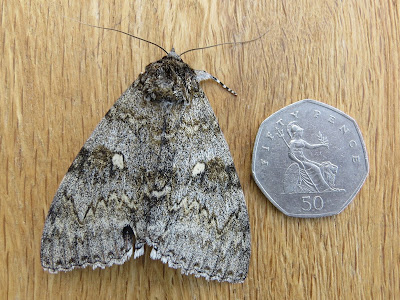 is not at all a common Moth this being only the 'second' caught here at PCF. 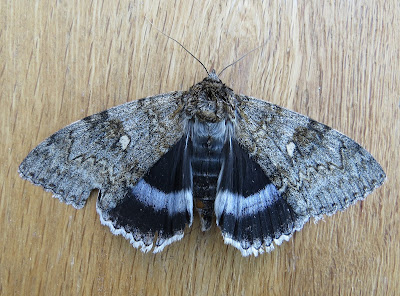 The name derives from
Clifden (now Cliveden), the name of a village in Buckinghamshire, England,
and nonpareil, Middle French for a person or thing that has no equal, a paragon. 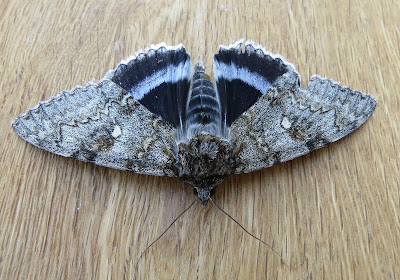 That just about sums it up! 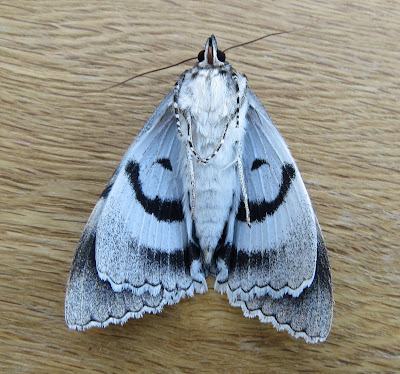 and what about What Lies Beneath?
Soon after taking these images there was an encounter with a gentleman
Blackberry Picker, who soon revealed that is knowledge of Wildlife
extended far beyond 'Soft Fruits'.
Showing these images he made a similarity to a Candelabra 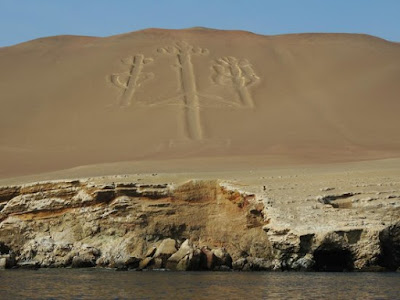 which immediately turned my thoughts to the 2 trips made to
Peru where, on both occasions, the boat trip was taken to the
Ballastas Islands, where one is able to view the
PARACAS CANDELABRA
also known as the
CANDELABRA of the ANDES
Although the exact age of the Candelabra geoglpyh is unknown, archaeologists have found pottery around the site dating back to around 200 B.C. 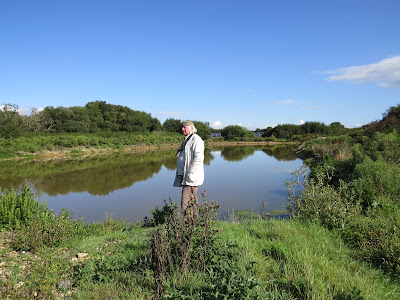 SUMMER AT LAST?
afraid not, within 20 minutes of this shot there was a heavy rain shower. 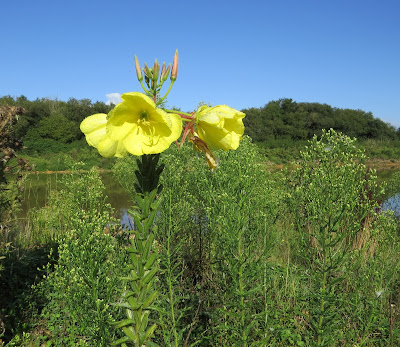 EVENING PRIMROSE
which used to be a Cash Crop here and 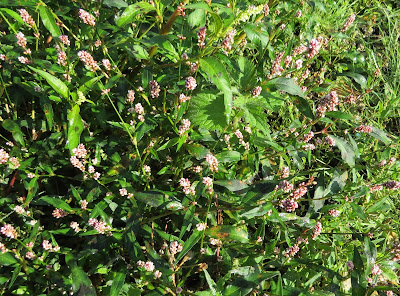 REDSHANK
(in my case, not to be confused with the Wading Bird of the same name) 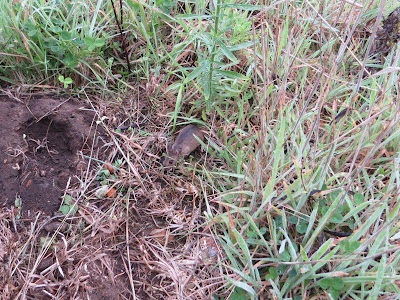 Now what have we here? 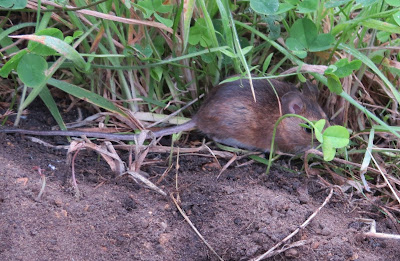 Not certain, but for now am going for 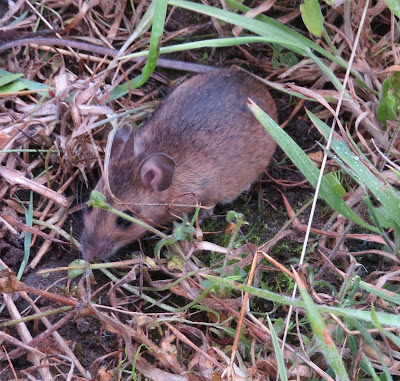 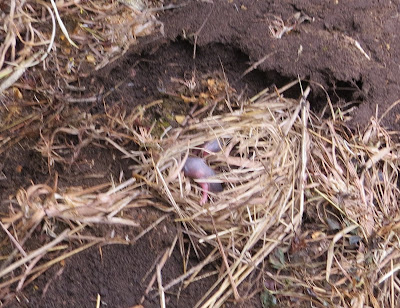 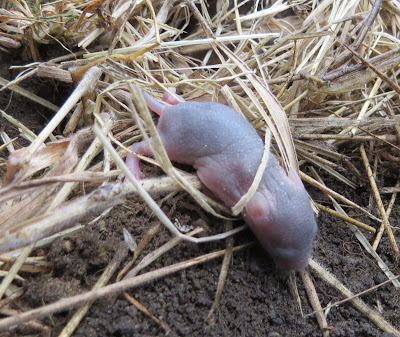 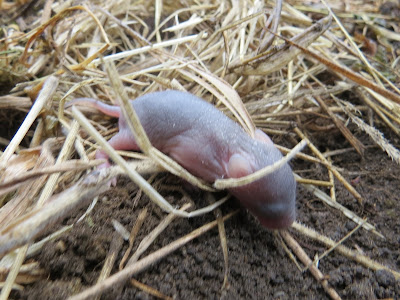 one being very active in exploration. 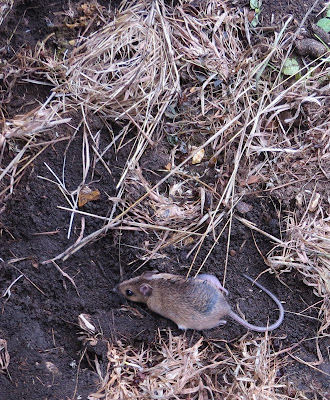 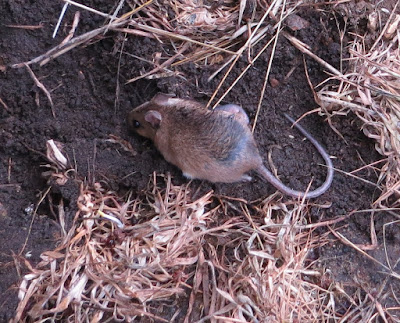 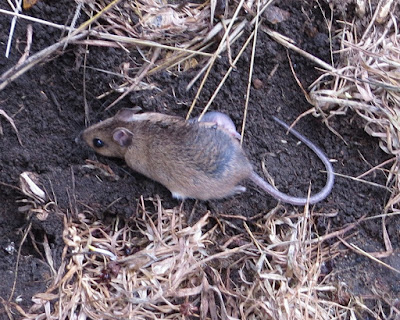 One of the adults was keeping a watchful eye on the juvenile
and trying to return it to the nest.
These clips will show things much more clearly.
TLC

That's if we can get them to upload this time! 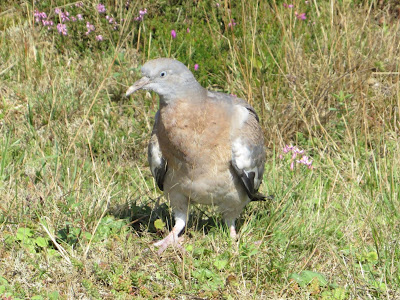 Followed by a bit of action on
Merritown Heath.
An unexpected encounter with a young 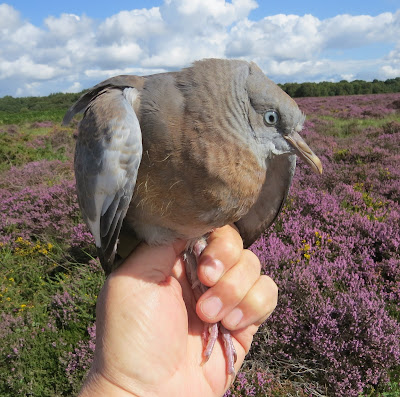 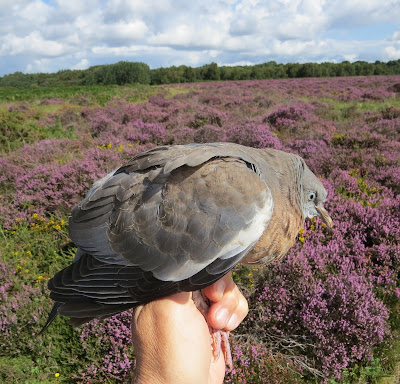 which appeared to be injured 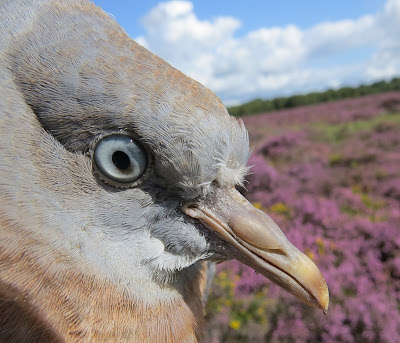 and/or could not fly? 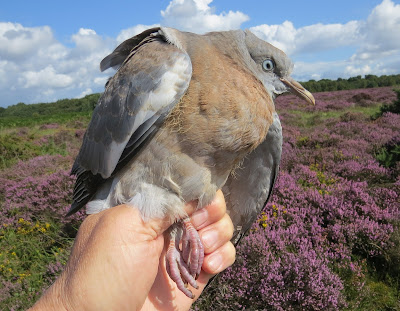 It was easily caught and carefully examined, and found to have no
apparent injuries. 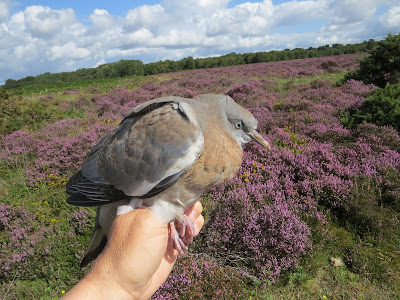 Gently tossed into the air it flew a full 200 yards before coming to
rest once again on the Heather. Little more to be done, so left to its own devices.
JUST TAKE A LOOK AT THAT HEATHER
know you know what I have to put up with!

but like the Mouse if you have a better idea we are always ready to learn. 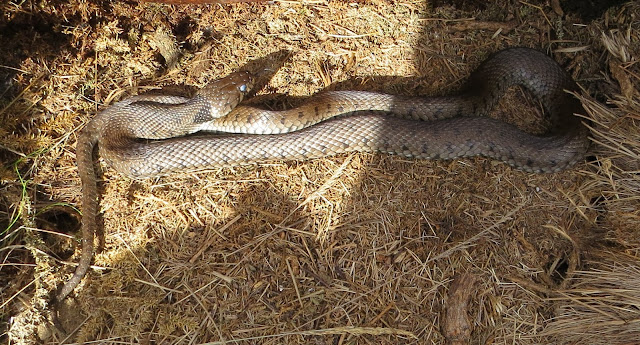 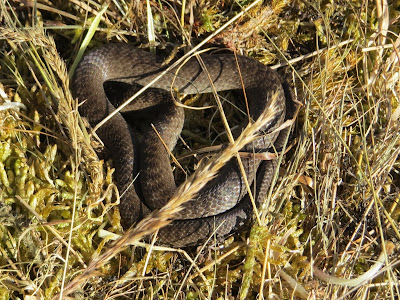 SMOOTH SNAKE
ANTS
bring to an end our programme for today except for 2 'late snippets.
Hugh and Janet have landed safely in a very sunny Moscow, while at
Bournemouth International Airport
there have been more Military Aircraft flying than there were at the recent
Air Festival
(we hope to get photos to you in the coming days).