All Things Must Pass - George Harrison

An apt headline today as the daylight hours of Saturday 'passed' without a whimper of Wildlife, the evening 'passed' all too quickly when Lyn joined me at Slight Return II for dinner, while my tenure as 218th in line for the Peerage of Parley will 'pass' into oblivion at 21:00 tonight when Hugh and Janet return from Siberia.
For what it's worth the traps yesterday produced little more than 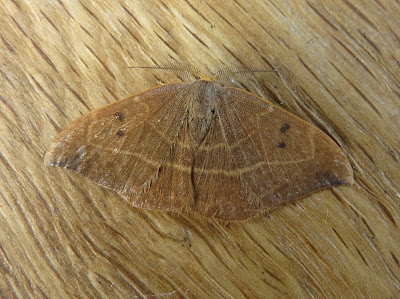 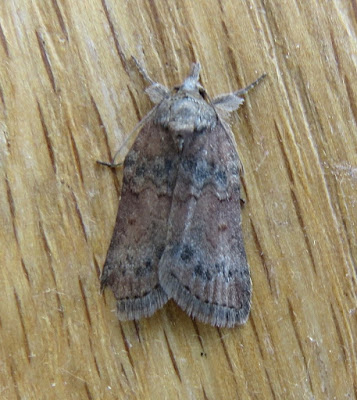 OAK NYCTEOLINE
After which it was left to those at the 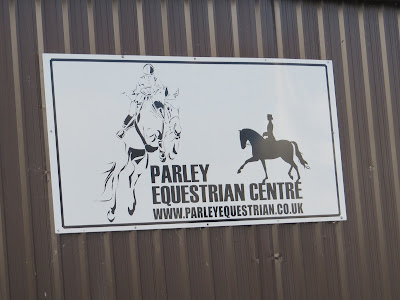 to provide the rest of the days action. 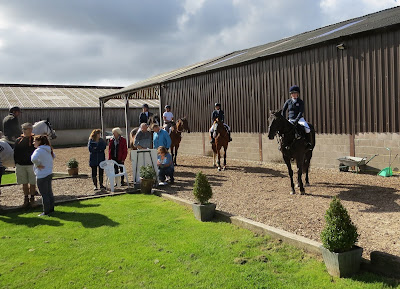 At these events, which are GB recognised 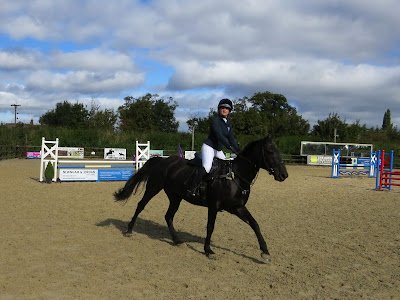 all competitors and their trusty steeds 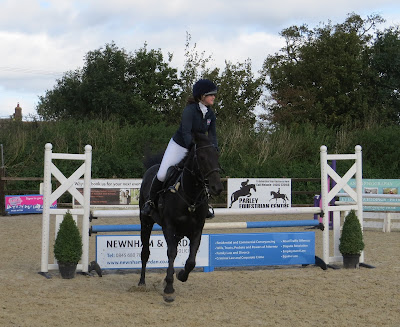 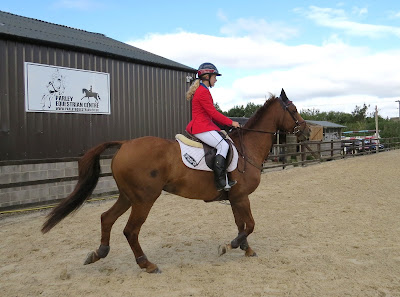 Outshone Them All!
This series of short video clips tell the rest of the story.
It was also a great pleasure to have a Lady at my dinner table
where Lyn and I enjoyed some good food (say it myself I shouldn't),
more than enough Fine Wine and my own selection of music for our entertainment.
Kicking off with the sensational and not exactly displeasing to the eye
Róisín Murphy with The Time Is Now
(Note - Jools Holland cannot keep his eyes off of her!)
followed by the remarkable vocal presentation of
Misty Blue by David McAlmont
The musical highlight of the evening was to be the full rendition of
what has to be one of the most exciting concerts ever staged at
The Royal Albert Hall
CONCERT FOR GEORGE 2002 - One Year to the Day
If you decide to embark on the 'full concert' you will need to set aside
2½ hours but, like last night the sound of Sitars quickly becomes overbearing,
so 'click' on one hour and start with Monty Python.
BEWARE - you will not want to turn it off!
For those who would just prefer a 'taster' this is my preferred track
Clapton and Marc Mann (flat black cap) on lead guitars at their level best.
Beware of Darkness
Our mutually enjoyable evening ended close to midnight with unarguably
the BEST SAXOPHONE BREAK
in the whole of
Rock 'n' Roll
Will You - Hazel O'Connor (feat Wesley McGoogan - Saxophone)
From this morning's Moth Traps little more than one variation of 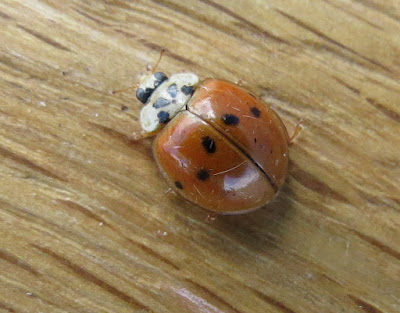 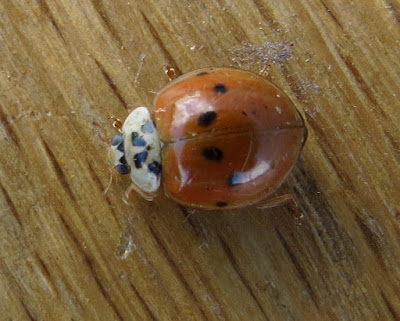 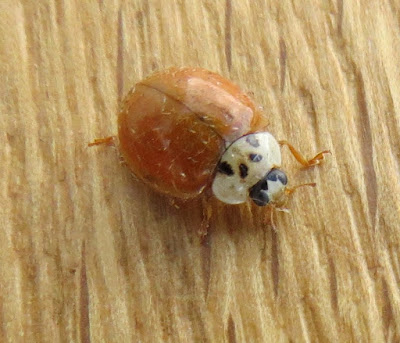 followed by a second. 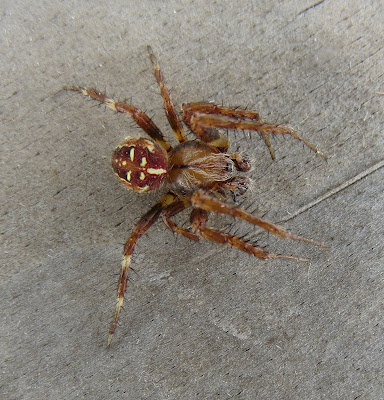 Also variable in colour the 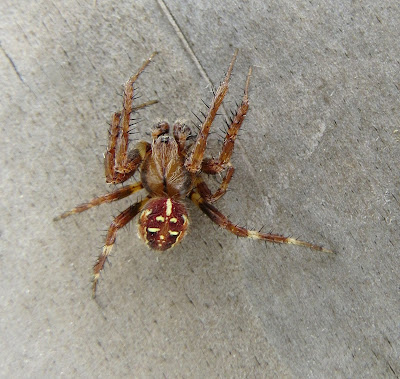 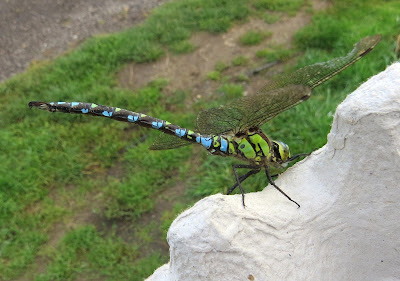 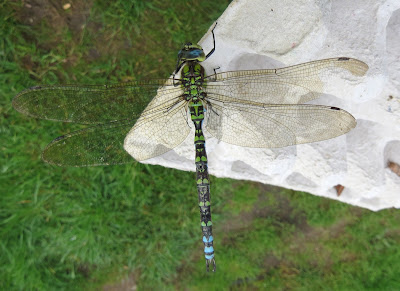 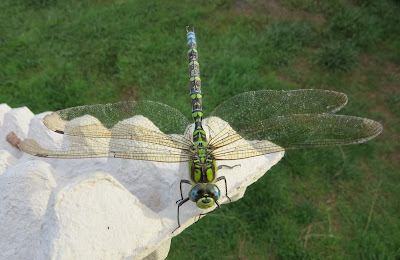 in as many days and a 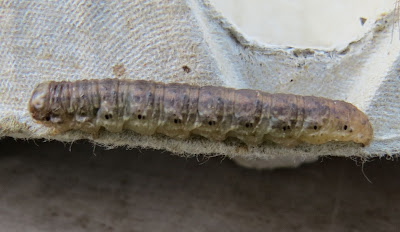 LARVAE
which is still in the identification stage.
and were it not for an equally obliging 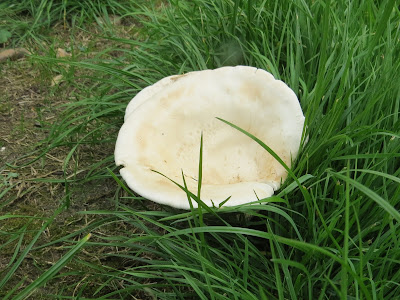 RUSSULA SILVESTRIS
and
COMMON BUZZARD
it would have been another
Blank Day!
Posted by Bagsy at 16:48