It was initially thought that a diatribe concerning today's conditions, which would even have tested the patience of our old mate Job, might be the way to go but given the return of Hugh and Janet what transpired was already fait accompli! How can you expect anyone, least of all me, to relinquish their position as Lord Almighty, High Protector of all things Parley and not find everything turning to a 'ball of chalk'? Never mind the tales of Red-legged Kittiwake, Brown Bear (at scarily close quarters) and Steller's Sea Eagle NO, that is singularly why Weather, Moths, Drying the Dhobying and all else has turned to rat sh*t today!

"Oh how the Mighty have Fallen"?
A small selection of
Best in Trap Today 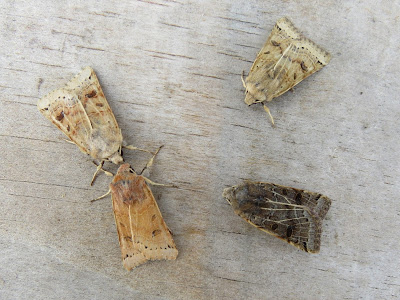 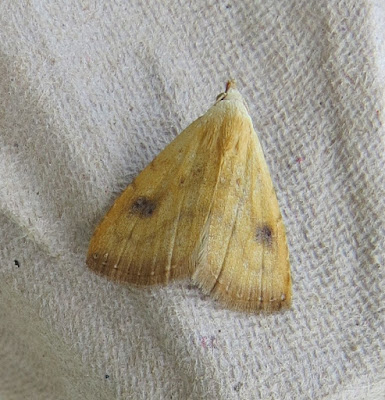 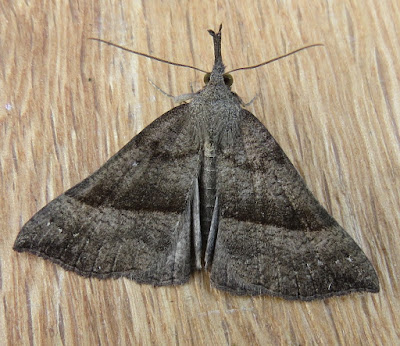 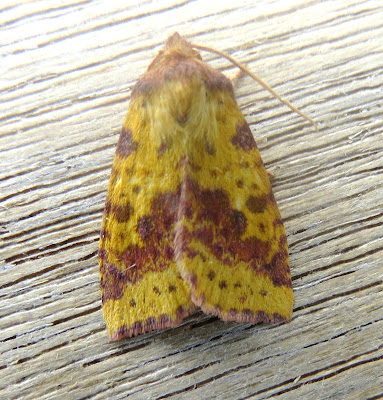 Eventually, a little bit of sunshine
PINK-BARRED SALLOW
new for the year. 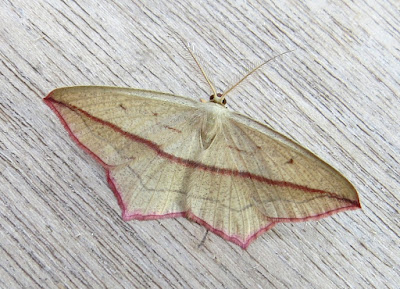 BLOOD-VEIN
Returning the trap from whence they came 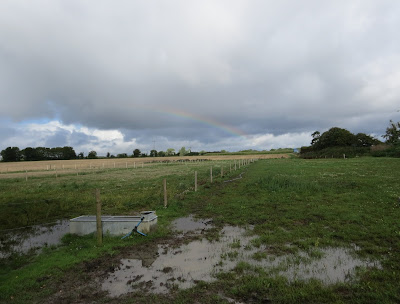 there was evidence of the overnight rain, and by the looks of it
much more to come! In fact the vestiges of a
RAINBOW
showed that somewhere to the north they were still getting it. 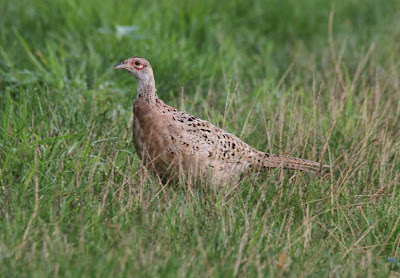 Up ahead a small 'bouquet' of this years young
PHEASANT
ran ahead of the car and it was noted just how big they have become.
Of the rest of the day's scant observations after the increase in numbers
of the less numerous Corvids, Magpie and Jay, today it was the turn of 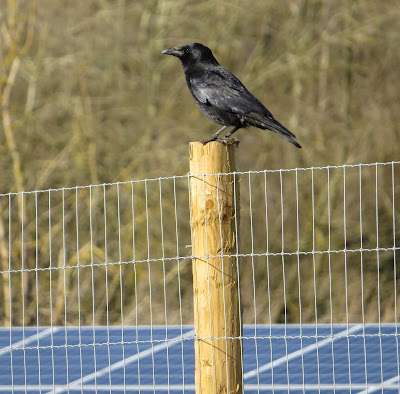 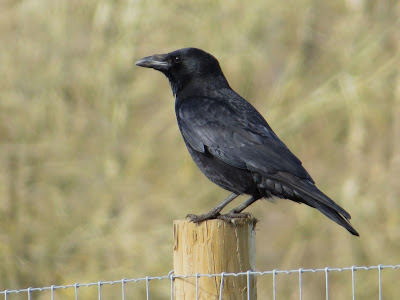 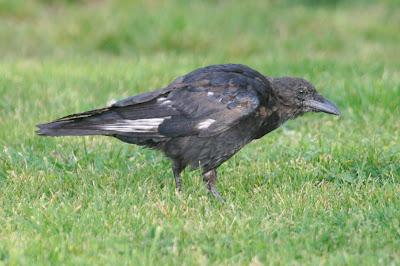 while elsewhere there was this young bird with partially white wings. 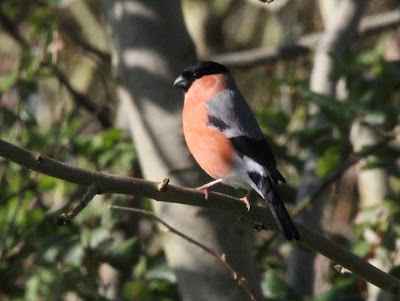 While it is certain they are in residence somewhere across the
Recording Area, 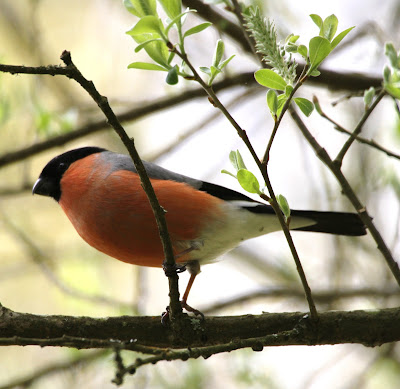 today has been the first time we have clapped eyes on a
BULLFINCH
for a full 2 months. 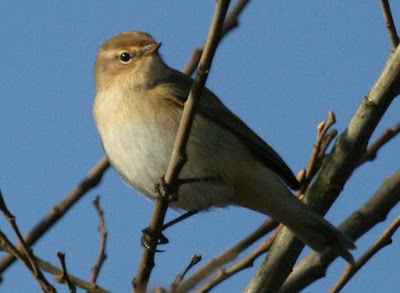 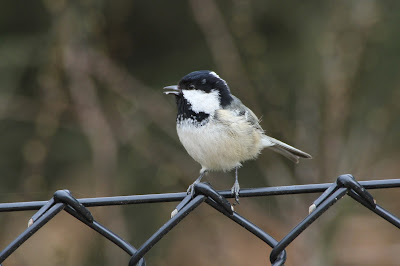 but the biggest surprise came by way of a 'singing' 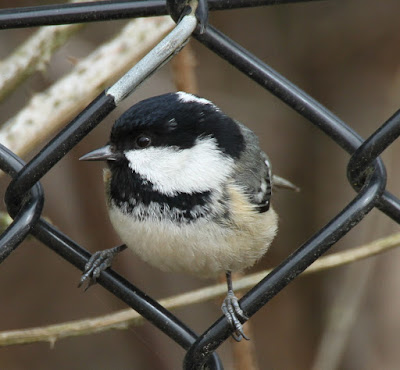 COAL TIT
in the
Harbins Farmhouse Garden.
By early afternoon we had abandoned all hope of much else as a
full gale was now accompanying the still frequent heavy rain showers.
While the icon clearly states New POST we hope we haven't contravened the
Trades Description Act
with our humble efforts today, but would gladly plead guilty to any charge of
Abusing the Privileged of Journalistic Licence!
Over and Out.