Agreed, it looks from the first 2 images that Friday was a fine day, blanketed by blue skies, but believe you me, it was short lived. High winds have dominated the weather picture over the past 3 days which shouldn't, but does, shorten my daily wanders. The 'silver lining', as is becoming usual these days, is we continue apace with the memoir having just flown home from São Paulo, Brazil 2001 after a '4 countries', independent, 3 weeks in South America. 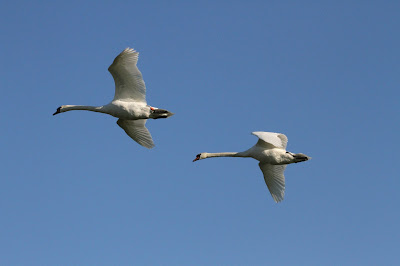 MUTE SWANs
There Will Only Ever Be One - Marc Bolan LINK 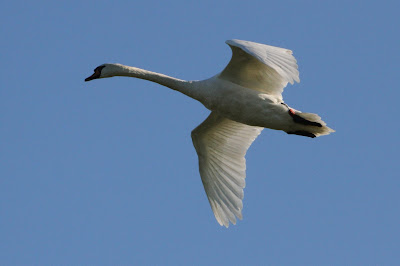 over Slight Return II heading for the River Stour, where a 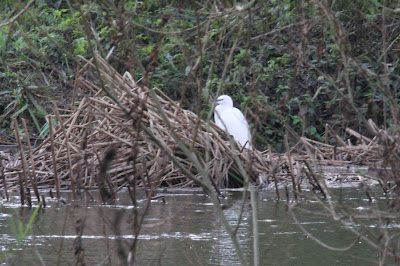 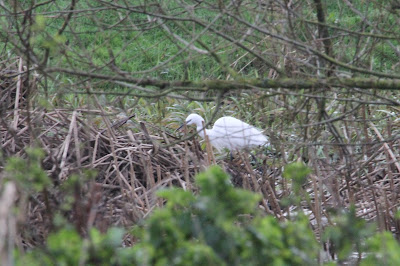 was doing its best to remain undetected. 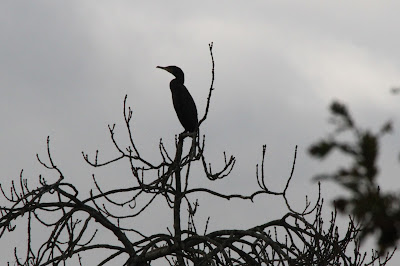 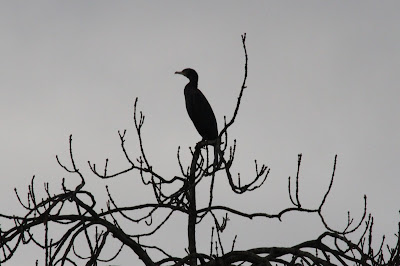 still more than we are used to seeing here now seem to have
forsaken the electricity pylons roost, and for whatever reason are
now favouring nearby trees? 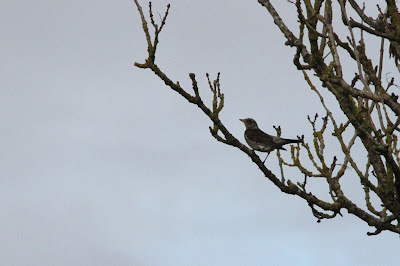 We are still seeing 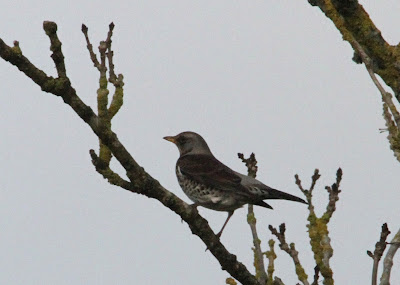 FIELDFARE
on a daily basis but not what would be describe as 'in number'. 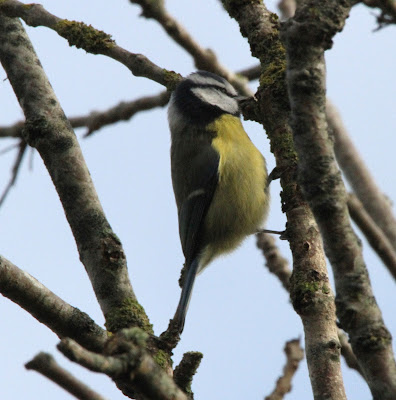 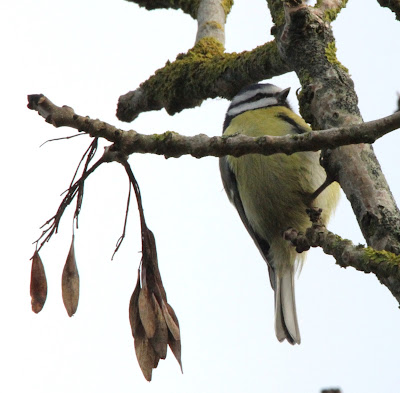 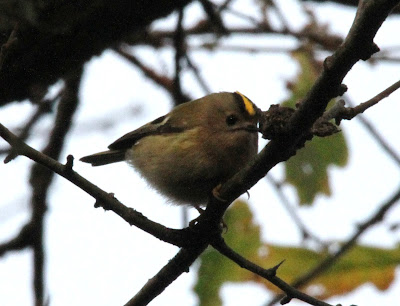 GOLDCREST
are numerous but they were followed by 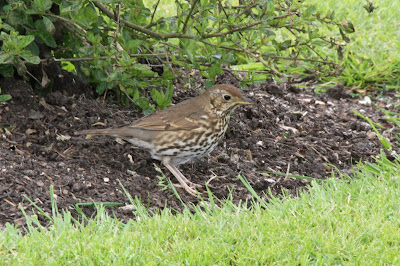 the first sighting of this season, a 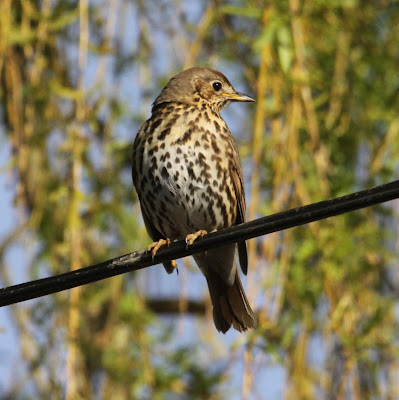 SONG THRUSH
since when and over the last 3 days, one has accompanied us
waking from our slumbers. 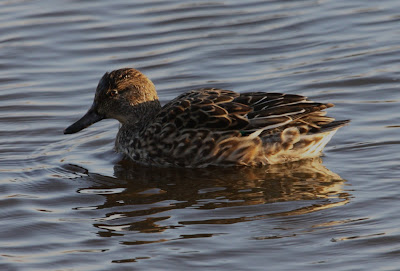 There were c7 (female) 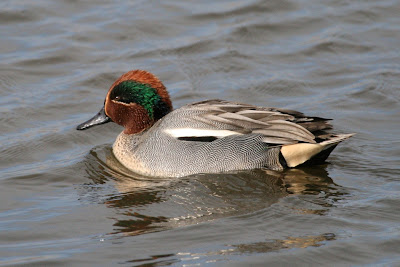 TEAL (male)
on the Irrigation Pond on Friday, followed by a large build up of 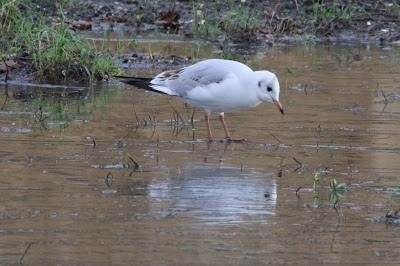 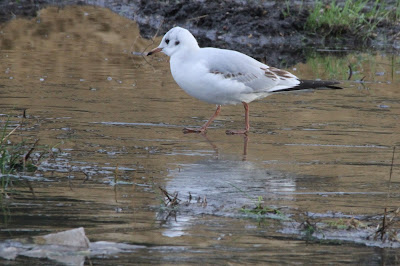 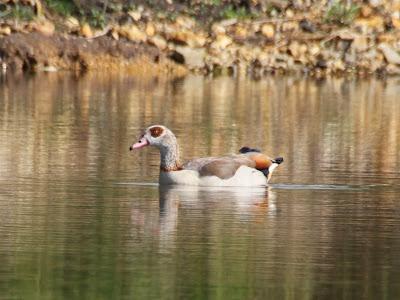 However, best among a fairly average lot was another Saturday afternoon 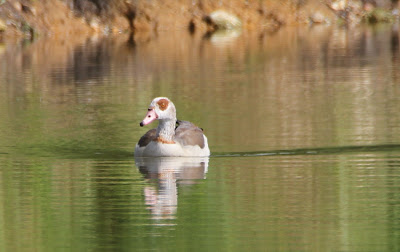 EGYPTIAN GOOSE
on the Gravel Pit.
This coincided with a further c3 at Longham Lake just down the road.
It seems to have been heavy going at the new factory on the airport
as the cladding continues to be fixed in these high winds,
but they are certainly getting on with it.
and having received a few favourable comments about the last
GREEN WOODPECKER
video, we decided to take another of this daily visitor.
ALL OUR YESTERDAYS
SHADES OF ARGENTINA 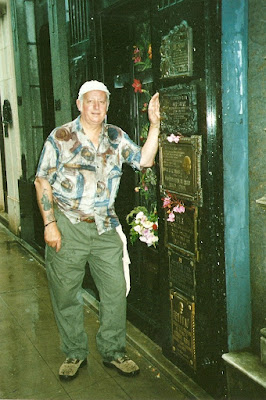 Looking a little disheveled, as just prior to entering the La Recoleta Cemetery
we were struck by a gale of wind that uprooted mature trees and overturned
one car. Scared?? Mike Hughes sort the shelter of a nearby lorry while I pressed
myself hard against the Cemetery wall, not that any of that was going to help.
Within 5 minutes all was tranquil again! 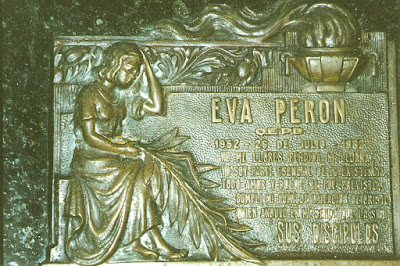 DON'T CRY FOR ME ARGENTINA!
and a snapshot of the
Costanera Sur Ecological Reserve
in the heart of Buenos Aires. 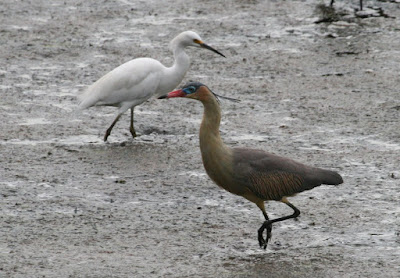 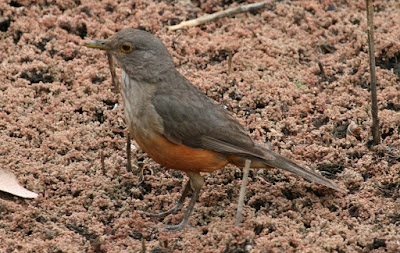 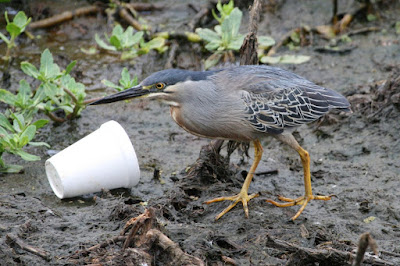 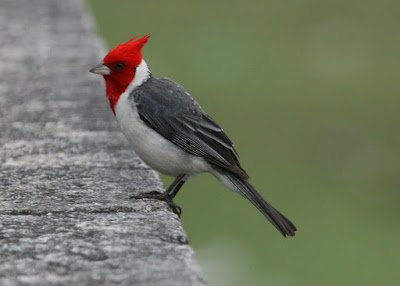 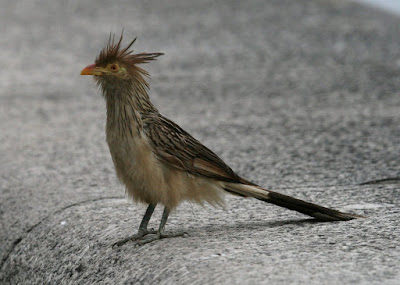 GUIRA CUCKOO
All of the bird images were taken from alongside a busy Main Road.