When (if) the rain stops, then the sun comes out to blind you and add to the mix winds of varying gale force and direction, none of which makes for best birding conditions. Having said that, it is 'WINTER' and we're still wandering around in T-shirts! Additions to the Year List haven't exactly been queueing up but there have been a few of the more common species showing from time to time over the past couple of days. 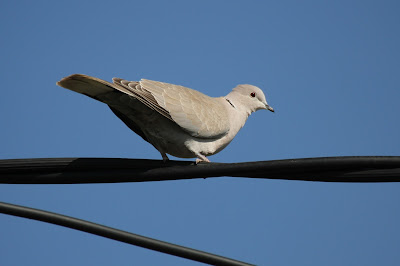 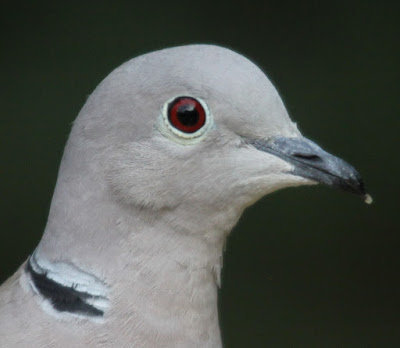 eventually put in an appearance, but it took a little longer 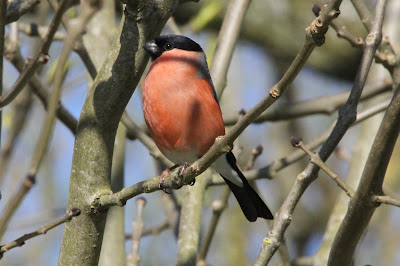 for us to get to grips with the half dozen 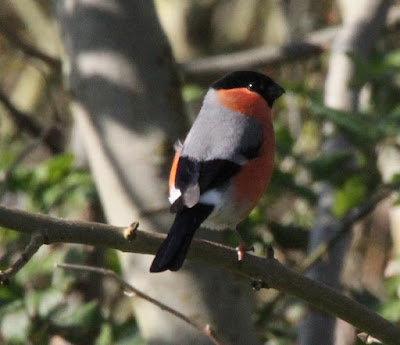 BULLFINCH
on the property. 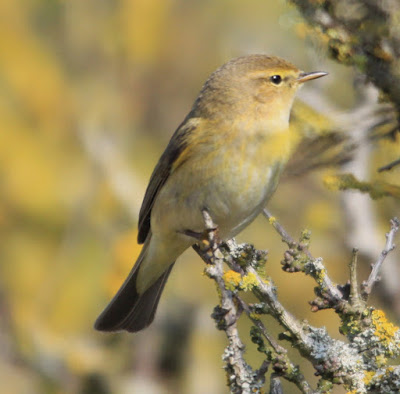 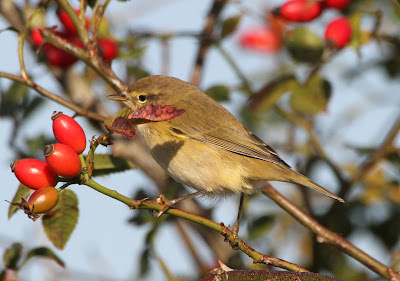 at the Sewerage Works, there proved to be at least c10.
It was only a very slow drive along our course of the now flooded
Moors River that brought 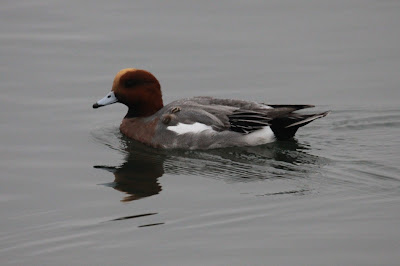 WIGEON
(a lone male)
along with a pair of 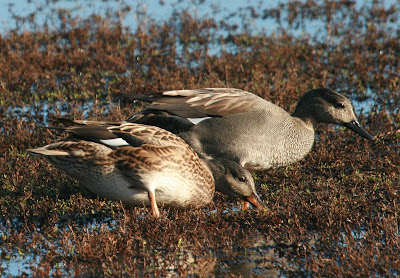 GADWALL
to book, while across the whole of the Northern Sector there
were also a good number (not counted) of 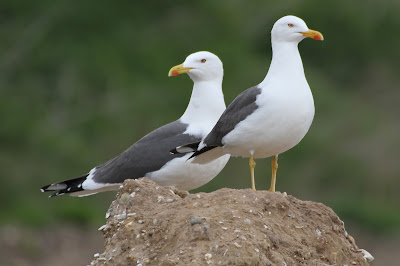 LESSER BLACK-BACKED GULL
Only a short report, but we can only bring you what we have.
KEEP TUNING IN FOR MORE!
Other local news includes the completion of both Phases III and IV which are now connected to the grid, just leaving me to negotiate access with the overseers. Otherwise, up at the airport balancing they are still shifting soil and gravel from one side of the site to the other (just cannot work that one out) while some is being taken away in lorries.