Just what we have been waiting for, a significant rise in the
Overnight Temperature
has seen a marked increase of specimens from the
Moth Traps 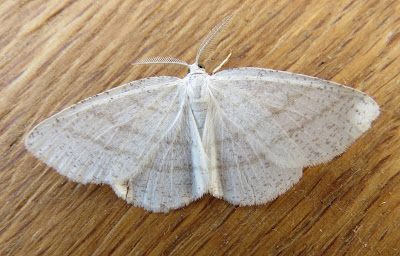 COMMON WAVE
has already been caught this year but this is a much better image. 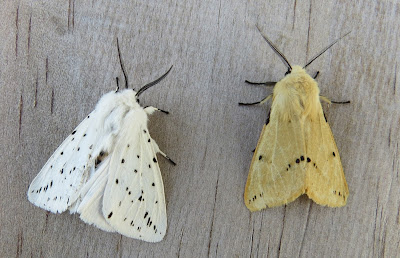 WHITE ERMINE
also caught before this year but here for comparison with its nearest relative
BUFF ERMINE
which was new. Also added to the Year List were 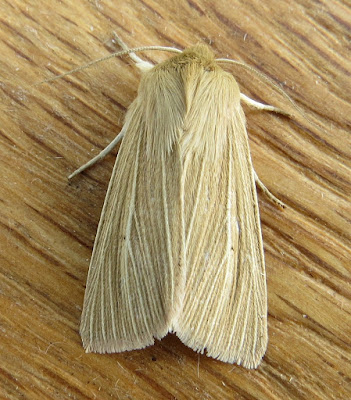 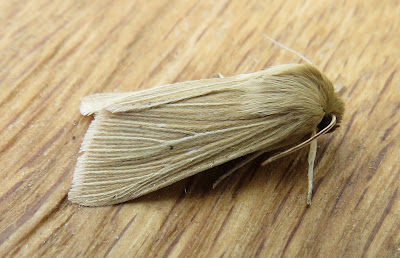 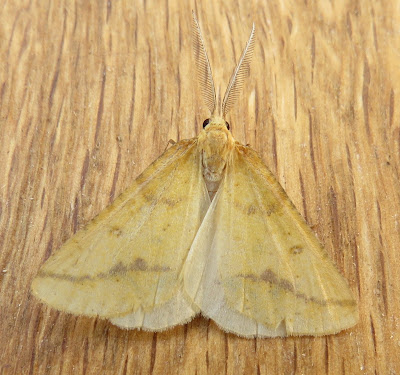 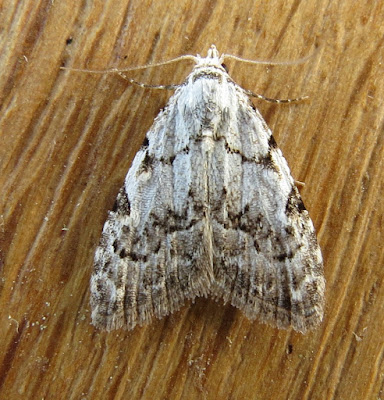 LEAST BLACK ARCHES
which may appear bigger than it really is until compared, size wise to a 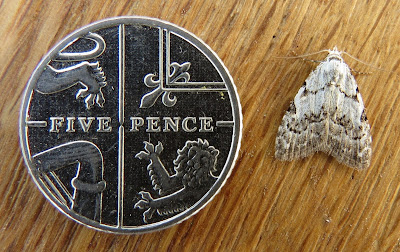 FIVE PENCE COIN
which wasn't a Year Tick either!
EYED HAWK-MOTH
preparing for 'take-off'.
Friday evening also saw the start of what goes under the guise of the
BOURNEMOUTH RUGBY 7's COMPETITION 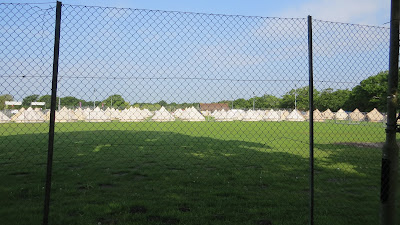 Said to be the Biggest Festival of its Kind in the World,
it combines Sport and Music and from report a Great Time!
THE TENT VILLAGE
Unlike last year, which was a massif success, there is far more security fencing
all round the sight blocking the view to most of the attractions. 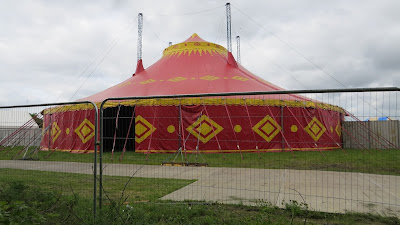 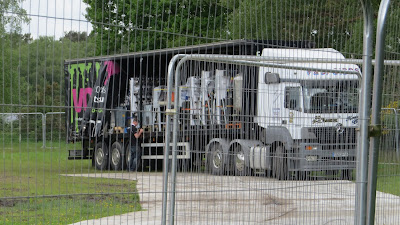 LIGHTING and SOUND EQUIPMENT
We did make a bid to enter and gain more images but were 'rightly'
given short shrift by the Security Guards.
Otherwise, the rest of the day was spent pointing the
Video Camera
at anything that moved.
We have been asked on a number of occasions as to how you can play videos on this site, and far be it for us to educate anyone in the fine art of computers, all we know is you need something like
ADOBE FLASH PLAYER DOWNLOAD
click this Link, follow the instructions and
The World's Your Scallop Rodney!
CANADA GOOSE FAMILY
Male and Female
SHELDUCK
SONG THRUSH
Male (black and white) and Female
TUFTED DUCK
MEADOW PIPIT
STOCK DOVE
Posted by Bagsy at 05:16