Insect Nation - Adam and the Ants

While Moths continue to be thin on the ground, despite a small increase in overnight temperature, other Insects seem to be showing themselves all across the Recording Area, as will be seen. All that has been added to the Moth List in recent days were 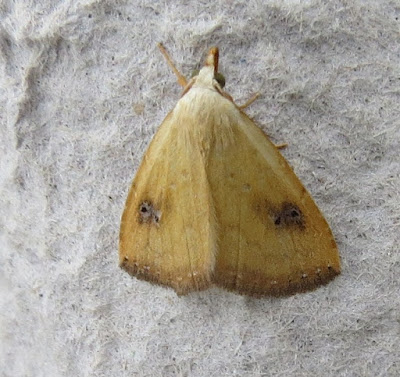 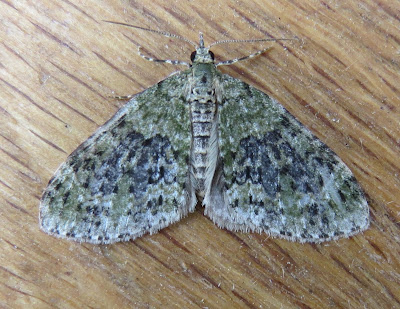 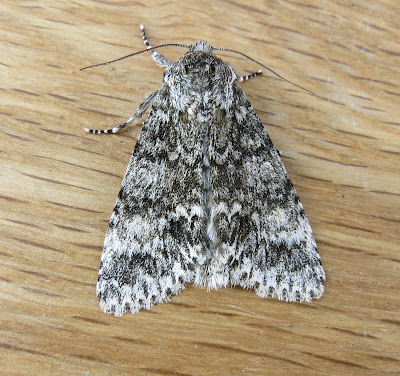 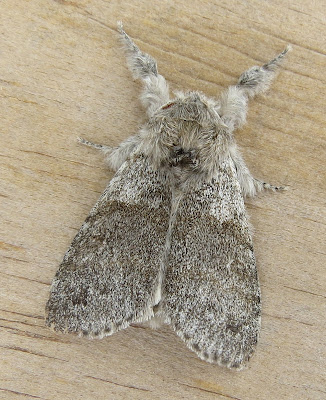 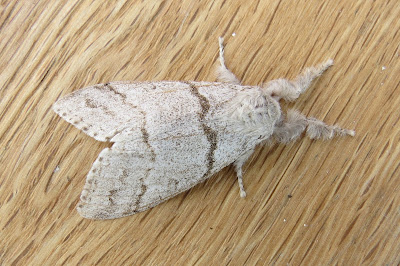 The usual shade for comparison.
A very nice start to the rounds, the
MUTE SWAN
eggs have hatch producing c7
CYGNETS
The rest of the day was mostly about Plants and Insects
both now coming very much into their own! 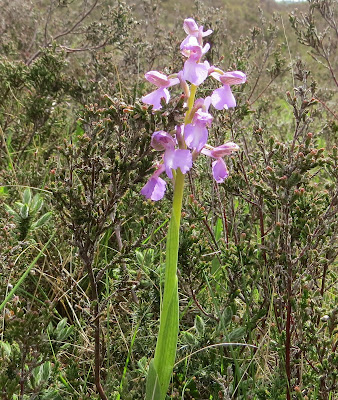 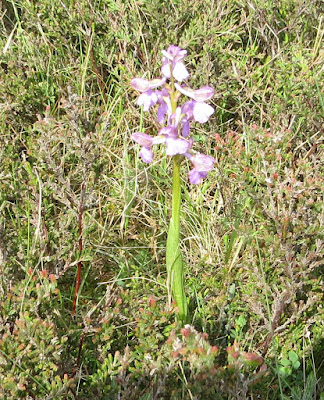 which like last year seems to be the only stem and in exactly the same place. 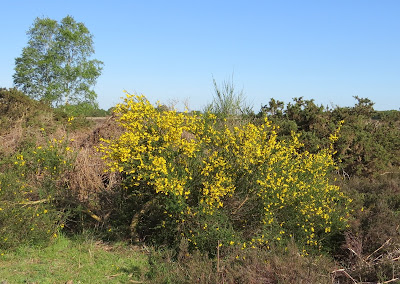 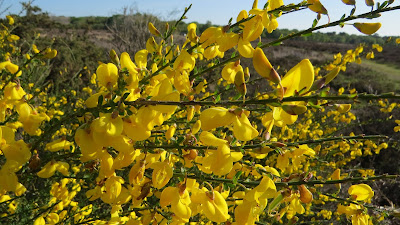 BROOM
remains something of a 'scarcity', and while it was thought that
Beautiful Demoiselle
would be found on the only known patch of 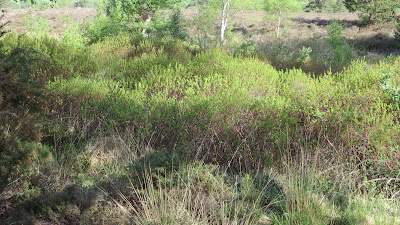 BOG MYRTLE
it wasn't until we reached the soon to be flowering
RHODODENDRON
that any were found 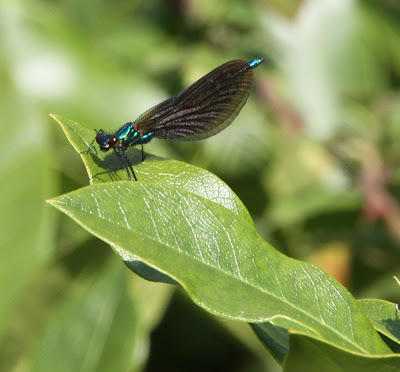 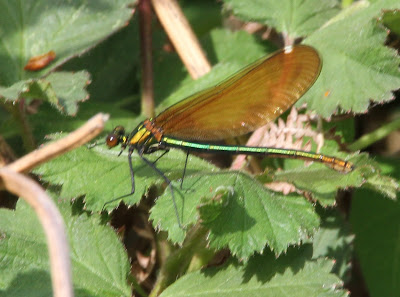 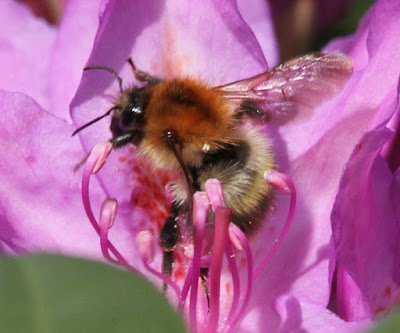 COMMON CARDER BEE
The fly-by of an 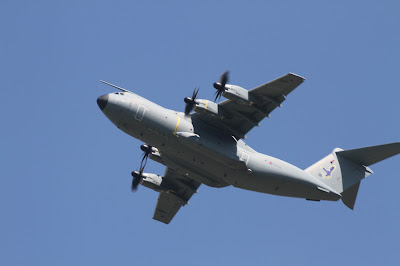 AIRBUS A400M ATLAS
Transport Aircraft
It may be this one that is also known as
GRIZZLY II
shattered the silence, but impressive for all that, as we took a look at the
New Growth 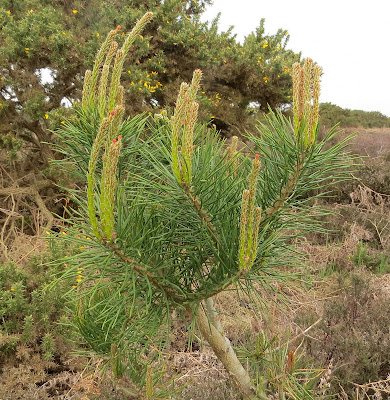 SCOTS PINE
the Heath cannot support too much of that, so perhaps its days are numbered? 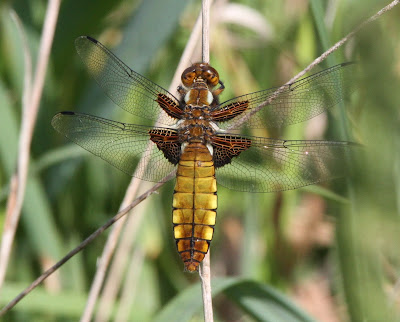 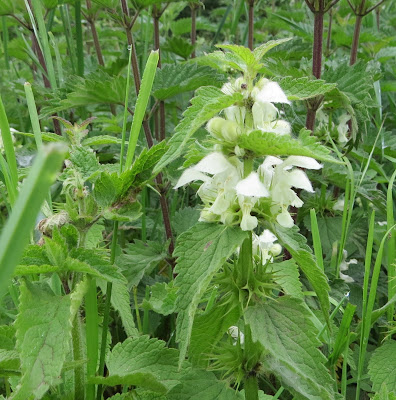 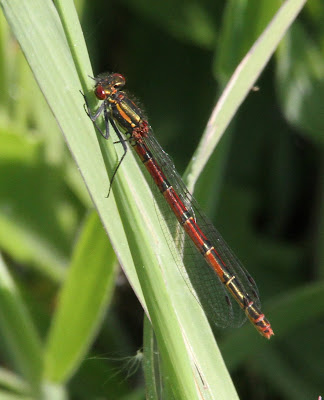 LARGE RED DAMSELFLY
and then at long last a bird poked its beak from cover, a 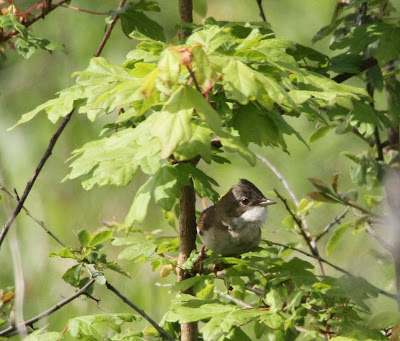 WHITETHROAT
Almost back to Slight Return II but not before checking the
House Martins at Gavin's House.
HOUSE MARTINS?
Take a closer look!
'The Squatter'
HOUSE SPARROWS
have moved in!
While the latest from the
Trail Cameras
have produced 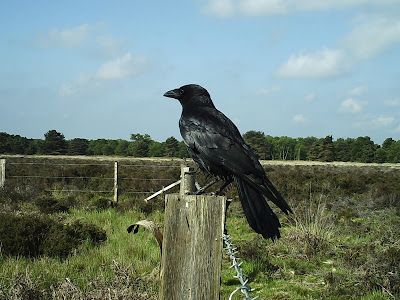 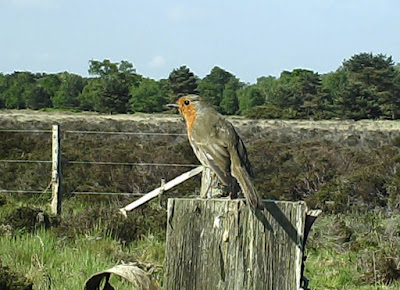 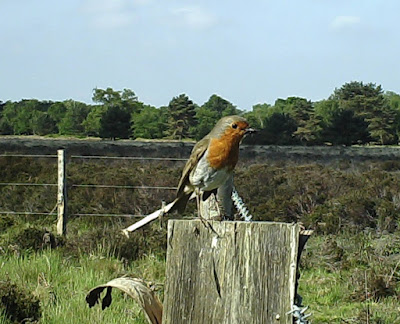 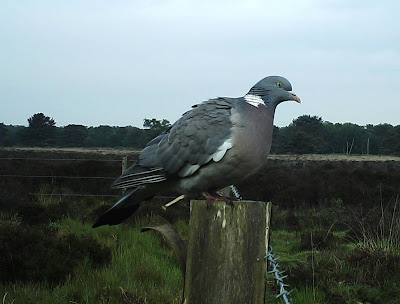 WOOD PIGEON
and thought we would end with something really special today
particularly as they say Craftsmanship is DEAD!
Courtesy of Willie Wine
WHEN YOU'RE FED UP WITH THE WALLPAPER!