While rain was sporadic across most of the weekend, in the main we stayed reasonably dry, but while Friday nights catch was considered to be excellent it was massively outshone by what we recorded the following day. The highlights of the former were published on yesterday's Post while we have dedicate this and the following two Posts to compliment Saturday night, Sunday morning and part of Sunday afternoon. It was a hard plod! 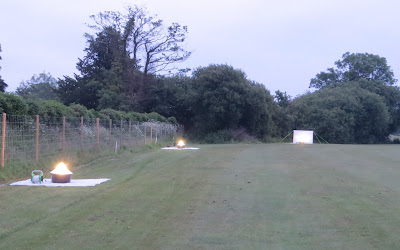 Dave's 'extra' 3 Moth Traps on the Fifth Golf Fairway at dusk.
We decided to leave the Best Until First which was certainly the
RAREST
and likely the most `Aesthetically Pleasing' of all the Weekends Catch! 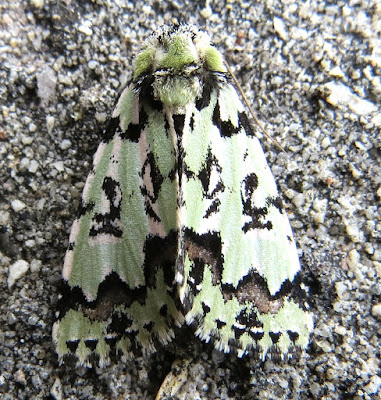 According to most Authorities the range of this most striking Insect
includes a number of the Southern Counties of England but not our
Home County of Dorset.
It was first caught here in 2002, since when there have been a further
40 or so records, all but one from the East of the County,
and is considered to be widening its range, 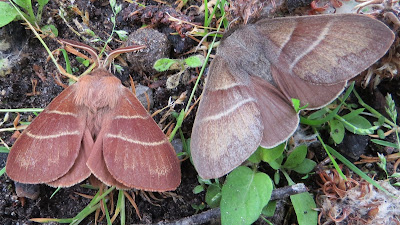 Of no real List significance but to catch both male (left) and female
FOX MOTH
together was thought worthy of publication. 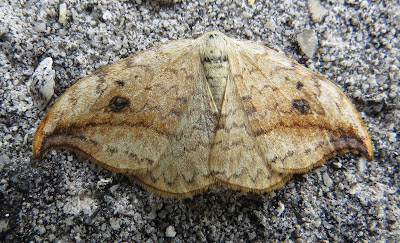 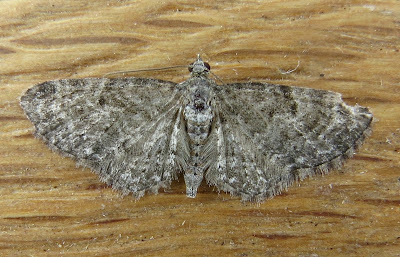 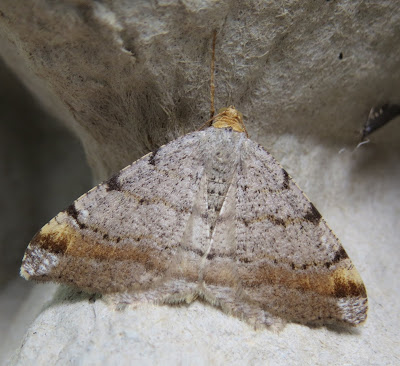 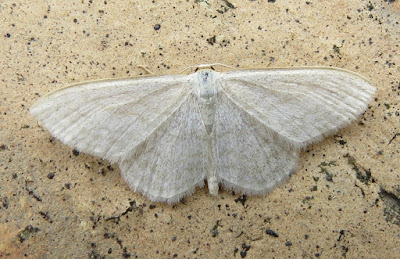 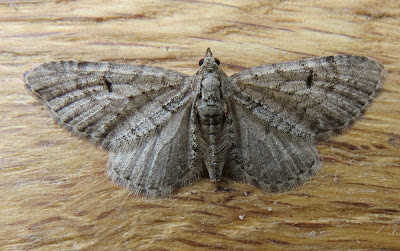 FREYER'S PUG
a welcome addition to the Property List. 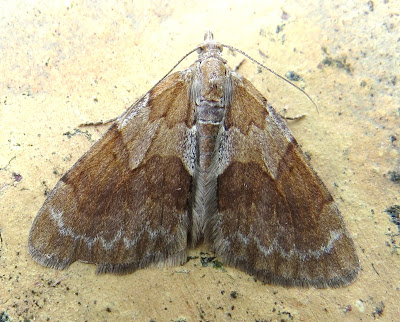 a nice example of
PINE CARPET 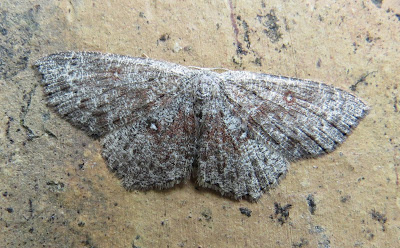 DINGY MOCHA
and the close relative 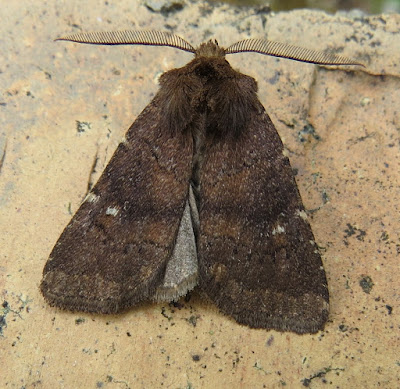 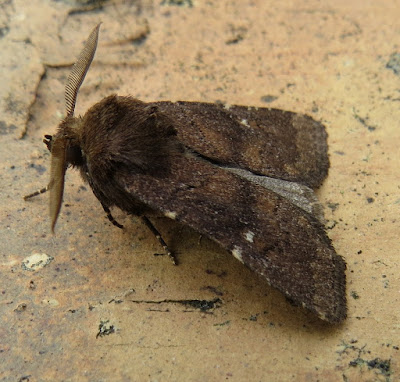 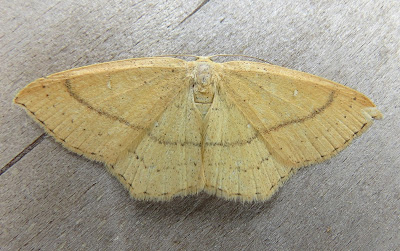 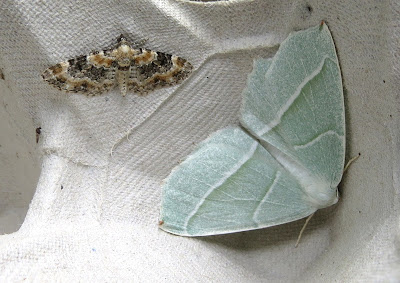 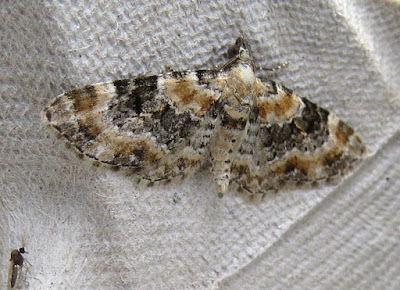 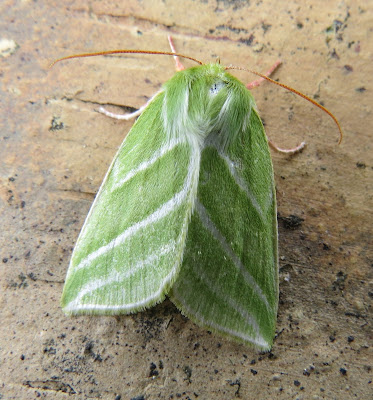 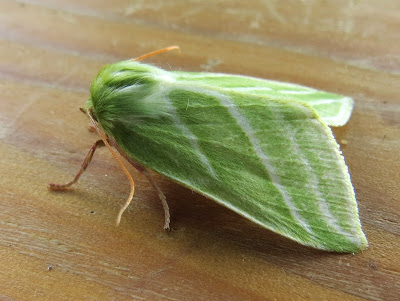 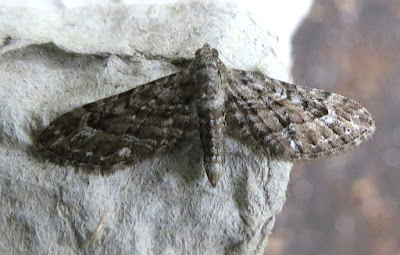 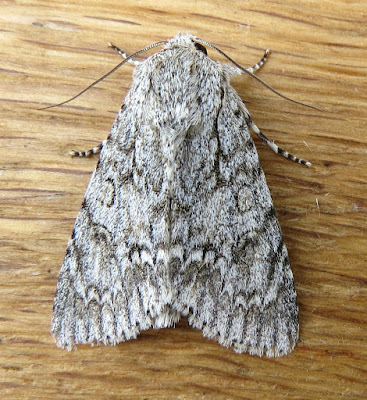 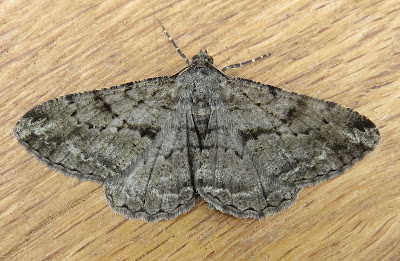 a slightly unusual 'dark morph'
WILLOW BEAUTY
THE READERSHIP IS NOW GETTING BACK
TO SOMETHING LIKE ITS FORMER SELF,
SO AGAIN WE WOULD ASK OUR 'NEW READERS' PARTICULARLY
TO PASS ON THE 'LINK' TO ALL FRIENDS AND FAMILY.
THANK YOU!
Posted by Bagsy at 05:05