Happy Birthday - Stevie Wonder
After the exceptional celebrations of Friday evening it was GREAT to wake up at dawn to find myself a 'fully fledged' SEPTUAGENARIAN and what better way to mark the occasion than to embark on a Moth Fest! Dave had brought along his 3 traps so along with my own that was a total of 8 and combined with very good catching conditions it was close to noon before we completed the task. 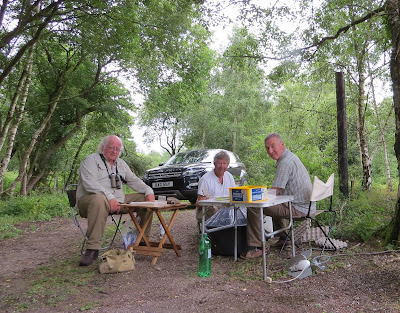 MOI, PAUL HARRIS and DAVE FOOT
in a shady nook attempting to keep the Insects calm.
More of the catch will follow in the coming days, if computer conditions allow,
but they still remain totally unreliable. 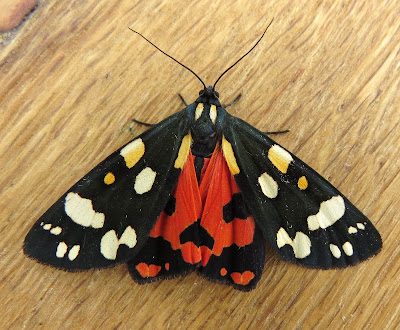 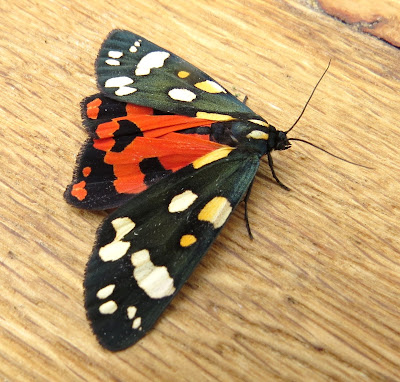 SCARLET TIGER
simply perched on the first trap and qualifying as the first
Moth of the Day. 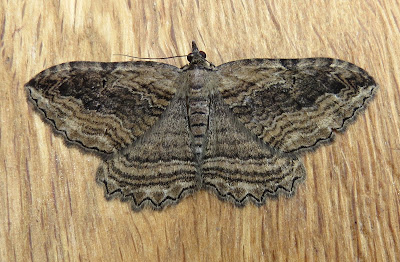 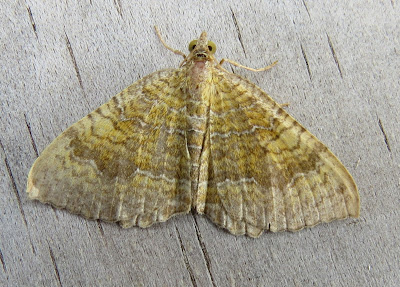 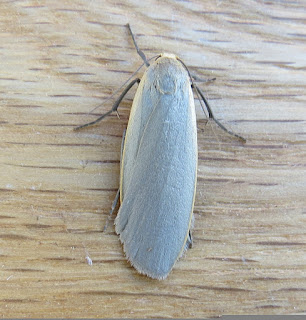 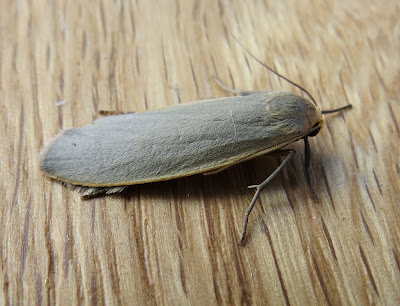 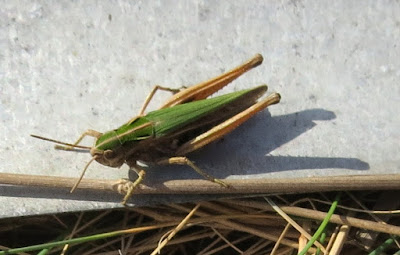 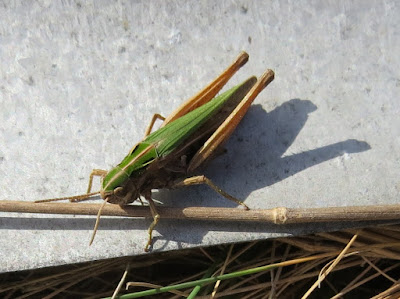 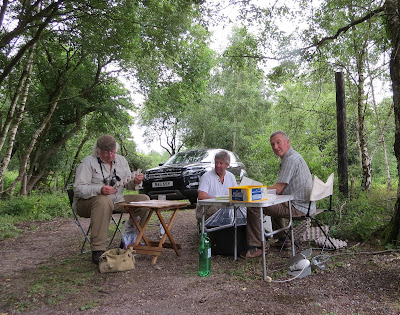 It's the Potting, Logging and Identification that takes the time, also
painstaking are the photographs but they would come later when back at
Slight Return II. 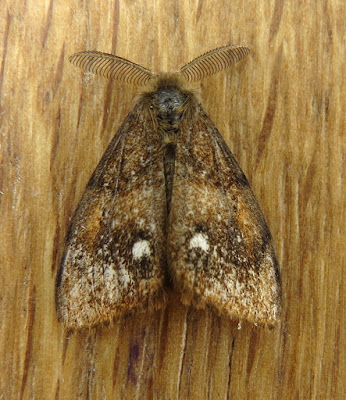 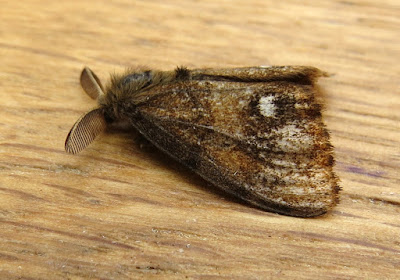 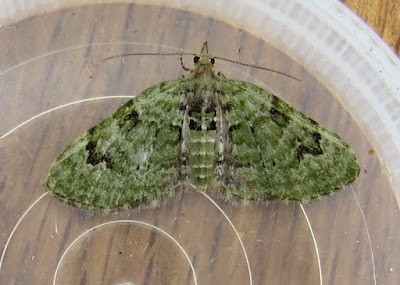 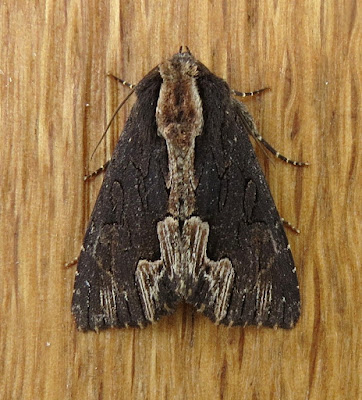 and finally another personal favourite 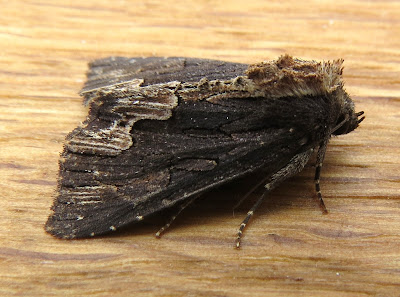 BIRD'S WING
Just time for a quick tidy up and muster at 19:00 for the 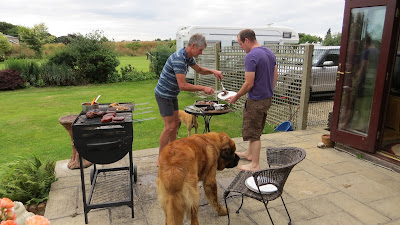 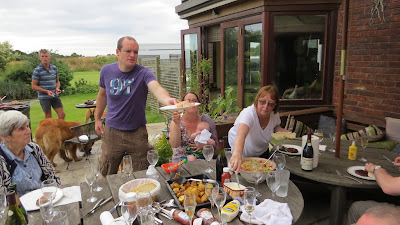 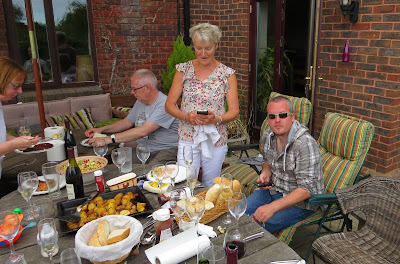 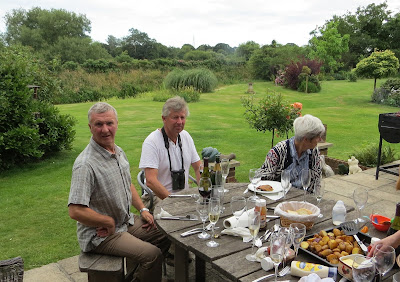 It is only left for me to THANK all of those who made such an effort
and make a FANTASTIC week-end of this auspicious occasion.
We are keeping our fingers crossed in
COMPUTERVILLE!