They Only Come Out at Night - The Edgar Winter Group

The fine weather continues making for some of the best catches from the Moth Traps so far this year. For the last few mornings we have been accompanied at our task by the raucous and continuous cries of the local
juvenile
GREEN WOODPECKERS
(sound track) 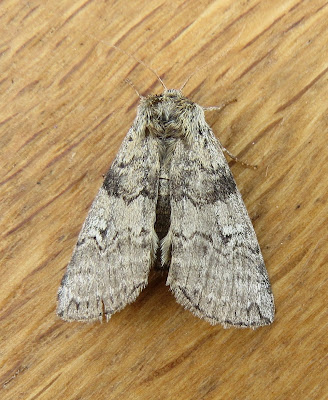 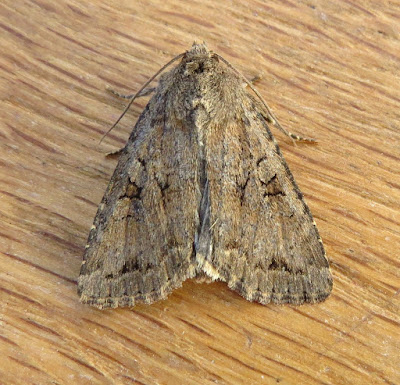 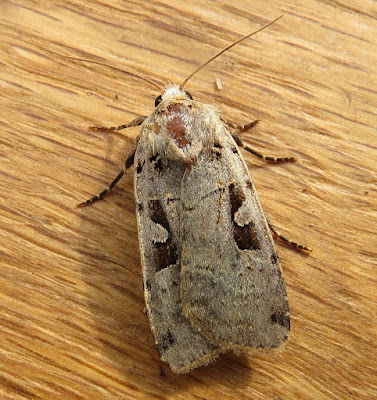 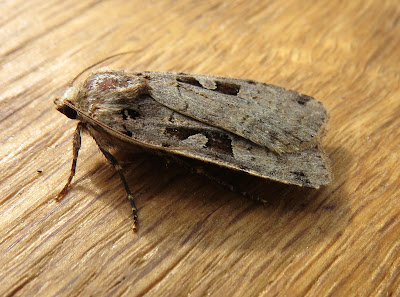 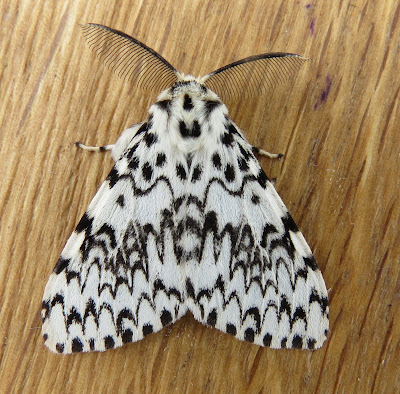 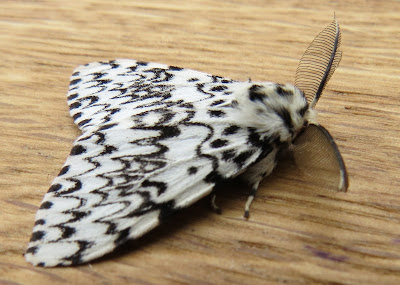 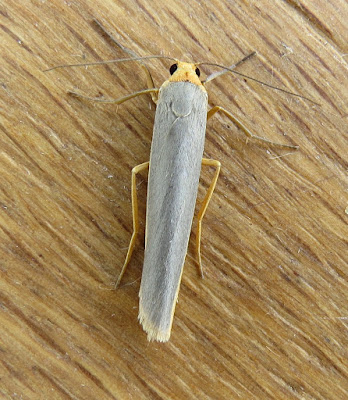 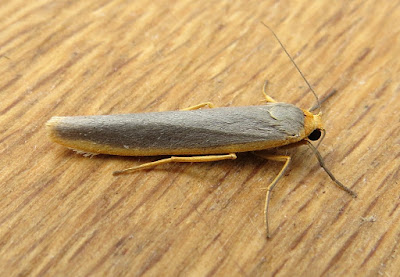 have all been caught for the first time this year, the latter here in
comparison with the far more numerous close cousin 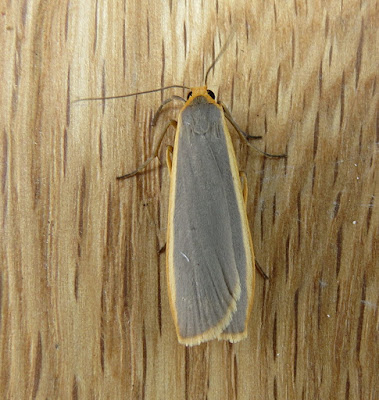 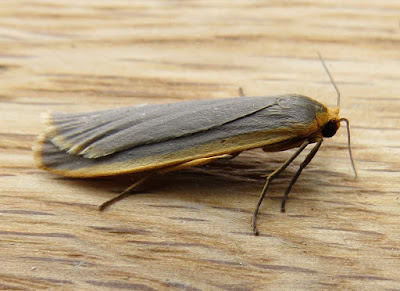 COMMON FOOTMAN
Aside of the traps we have been finding 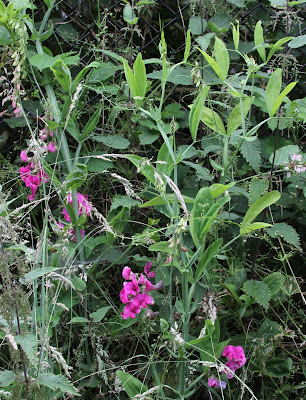 just a single example of 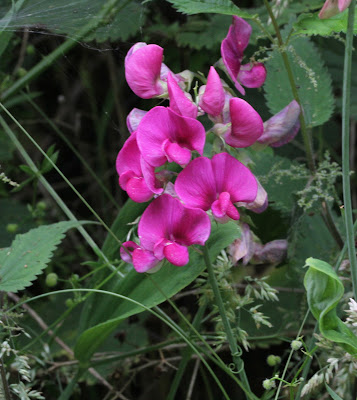 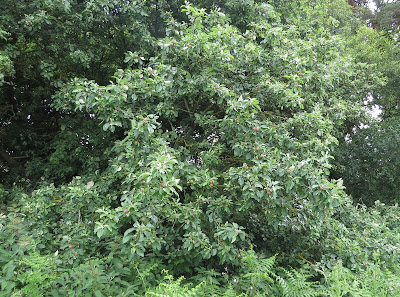 On the Heath the usually abundant 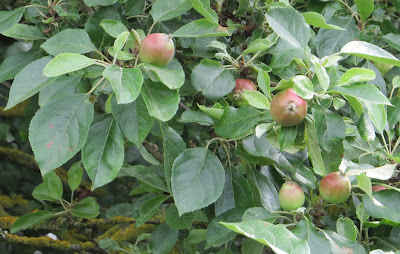 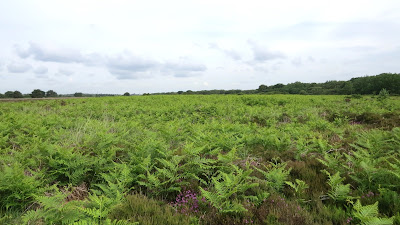 FERNS
have now formed a complete carpet over much of the area.
On our way back it was noted that the Blackbird had been
relieved at the bathing pool by a
MISTLE THRUSH

Along the Sewerage Works fence the 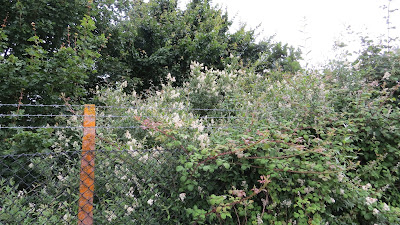 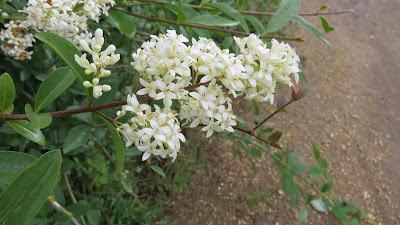 is also in bloom.
Returning to Slight Return II for a coffee
the juvenile
GREEN WOODPECKER
was now showing in person.
Trail Camera Update
and it can be said that at purchase, of the bird, there were just 2 Species
in our sights as hopefuls. Already, Woodcock has been captured and it
was with great surprise that yesterday we caught the second a nocturnal 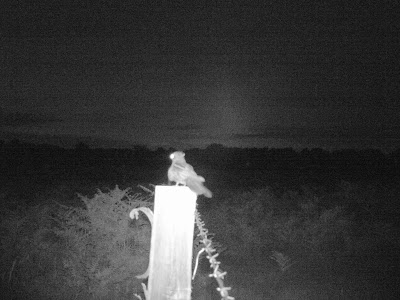 NIGHTJAR
just look at those eyes.
A pity
They Only Come Out at Night! 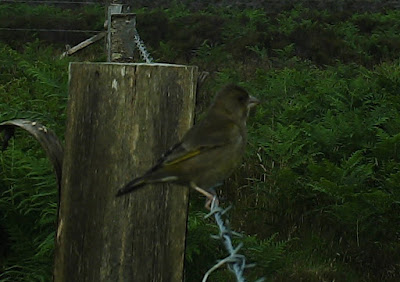 There was also an early morning
GREENFINCH