The visitation of last weekend by Paul and Annie Harris, along with Dave Foot, was in part something of a Moth Festival but this weekend will be 'strictly for the birds' when we welcome and hopefully entertain Paul and Tess Lifton from Emsworth. Our friendship goes back as far as 1978 when he and me attended the Merchant Navy College at Greenhithe, Kent and later convinced the Department of Trade and Industry to allow us to 'sail the 7 Seas' as Captain's of our own vessels, the blind, hapless, fools! History shows that we both got away with it and lived to tell the tale but, there have been a few Sea Stories well worth revisiting once again. For those who do not believe in such things as coincidence, turn away now, but that is precisely what happened just moment after their arrival, 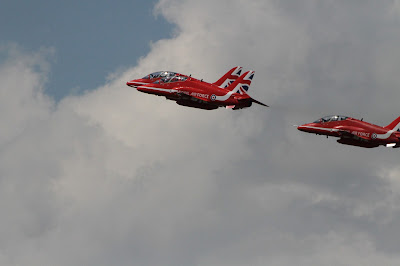 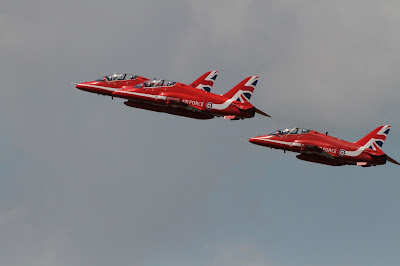 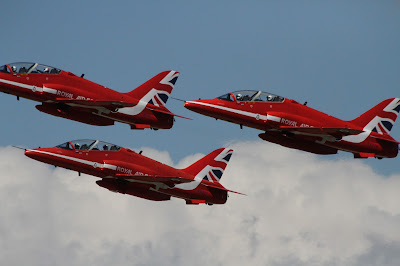 also did.
With the runway perimeter fence being no more than 600 metres from
Slight Return II (my caravan home where I live 'by choice')
we all enjoyed a Grandstand view.
"We saw them all out" and 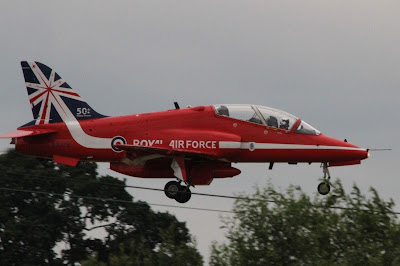 "we saw them all in".
Not exactly the best catch of the year but a most significant one 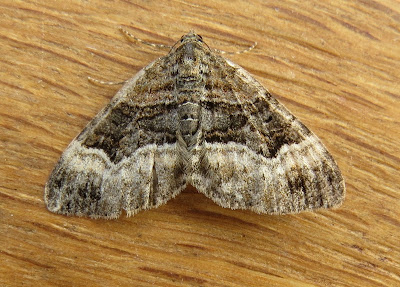 BALSAM CARPET
from the only 'known' breeding colony in Dorset! An irony really
as this was a particular 'target species' at last weekends
Moth Fest when Paul and Dave were here.
Sod's Law it simply wasn't to be. 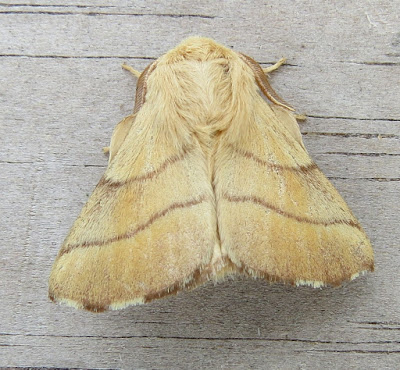 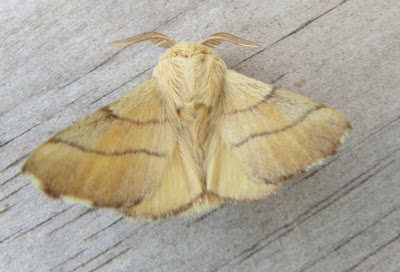 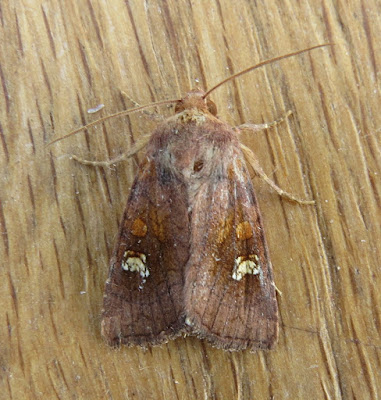 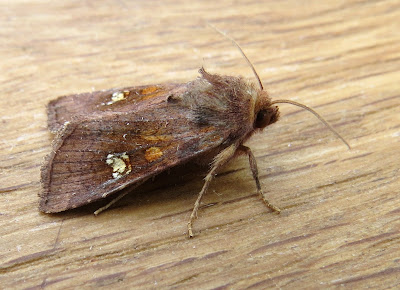 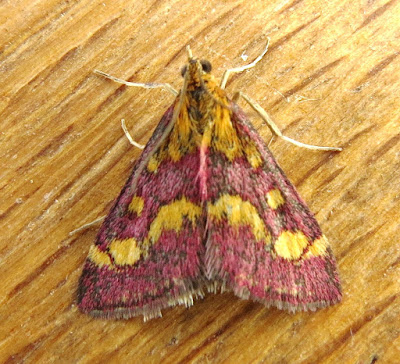 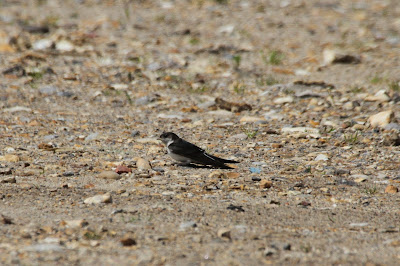 Our first encounter in the Other World was thought rather unusual, 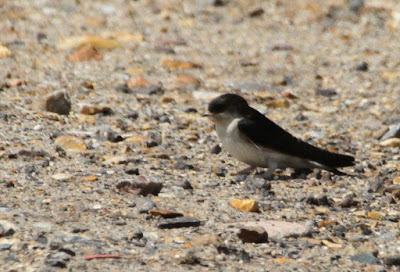 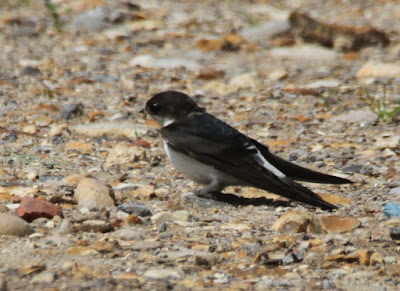 A little research revealed that this is not unique!
Except for the persistent Coot which is still sitting on the nest at the
Irrigation Pond there was nothing else but, 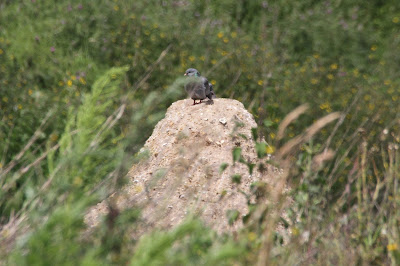 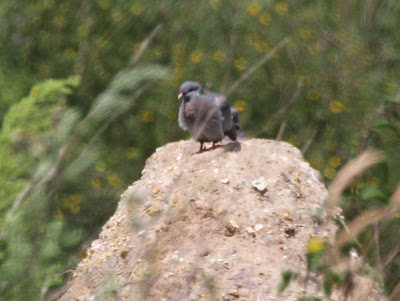 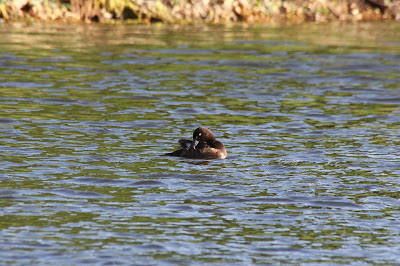 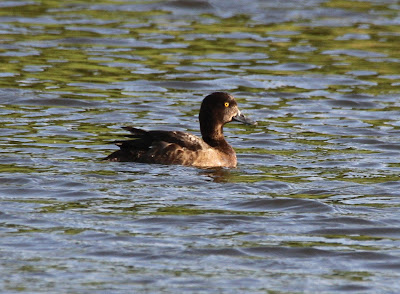 TUFTED DUCK
and a 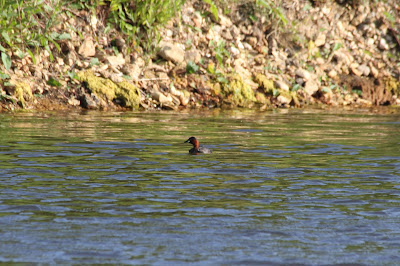 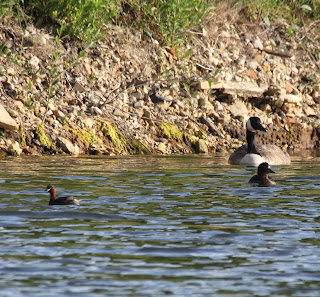 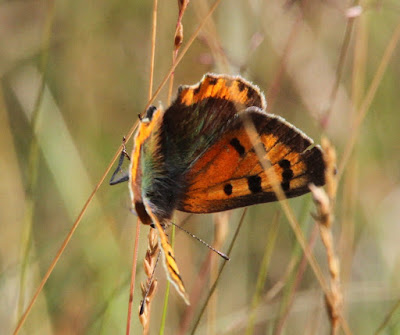 A First for the Year
was this 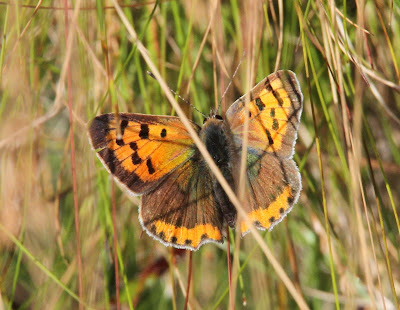 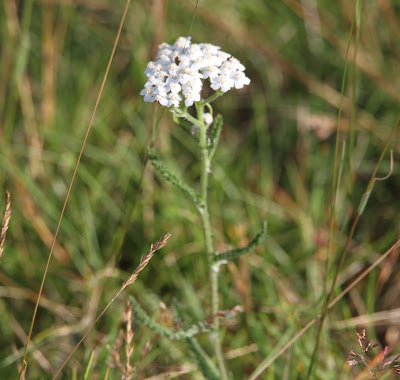 YARROW
Later in the day we simply retired to the Heath 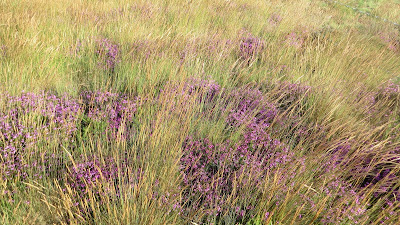 to sit among the

BRISTLEBENT GRASS and HEATHER
as the wind freshened just enjoying the tranquillity.
There were a couple more items we would have liked
to include in this Post, but due to the sporadic fluctuating
of out Internet signal throughout the day we are unable to do so.