It would be fair to say, without boasting, that one of my few attributes is the ability to sort out the Goodies from the Baddies very soon after meeting! It was certainly a proven case on that tiny, deserted stone pier in Cayenne, capital of French Guiana, on Sunday 17 February 2013 when I first met Roong and Jean-Francois Ozoux. The latter, a wonderfully articulate French gentleman, born in Morocco, with endless talents and tales but always willing to listen, married to an equally able, skillful and beautiful Thai lady, we 'hit it off' from the moment we met. It's an Old Chestnut that have traveller making invitations and plans for another meeting in years to come, but one thought best steered clear of. However, after spending 2 days with J-F and Roong it was a certainty, which only death could have prevented, that one day we would meet again. That as recent readers will already know has been this month and 8 days on which not only was the compliment returned, but 8 days that will remain with me until the day already mentioned. J-F charmed everyone here at Parley Court Farm in the same way as he did me, and left a legacy which could not be bought with GOLD. We all agree that his artistic bent is naive but none the less representative, we will leave you to make up your own mind on these vignettes from a 'field notebook' he gave to Hugh and Janet. 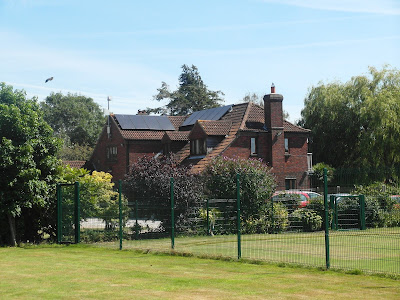 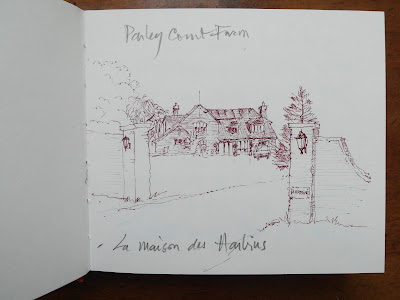 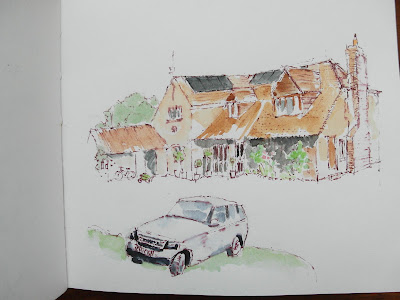 For those of you with that kind of linguistic skill 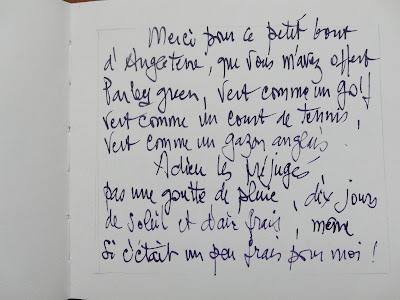 it's a foregone conclusion that his words will also be meaningful! 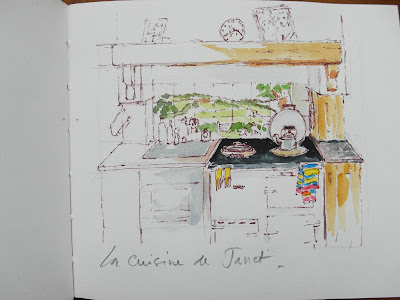 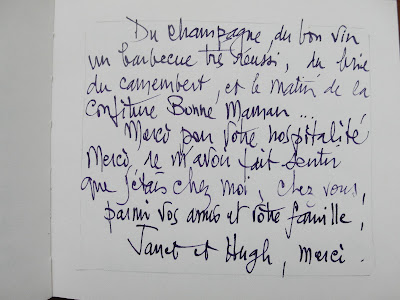 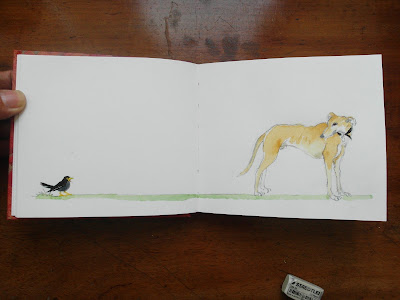 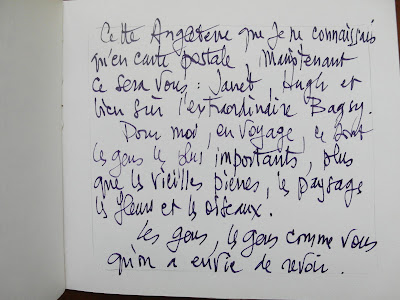 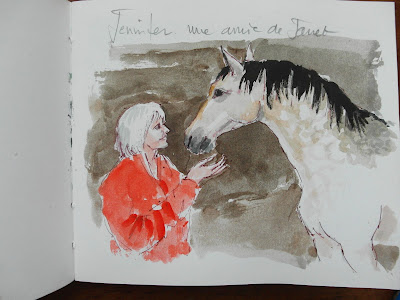 Friend and Equestrian JEN with HONEY 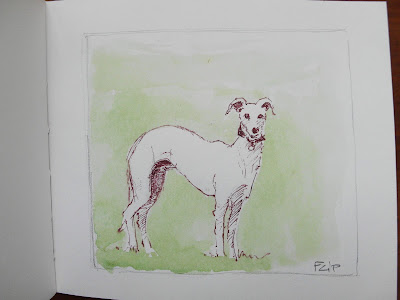 and her other charge
SPOT the DOG. 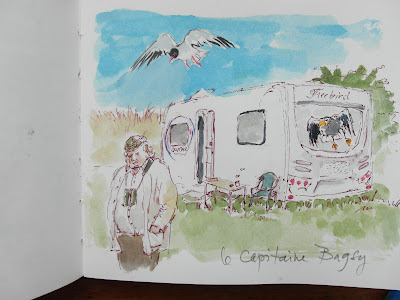 A little exception is taken with regard to these 2 depictions, 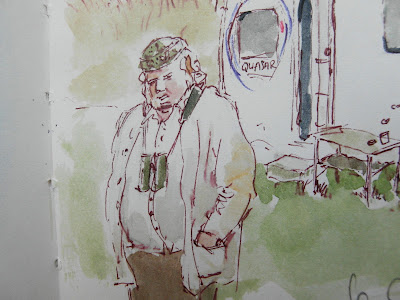 my 'pounch' is far larger than that but maybe he was a little short of paper? 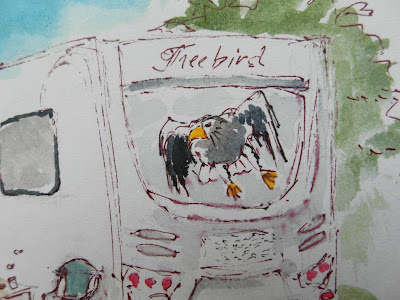 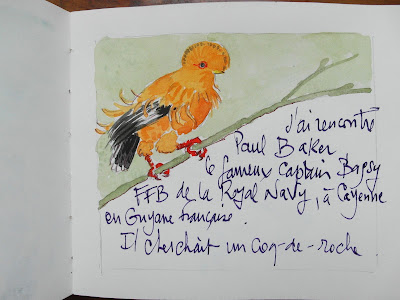 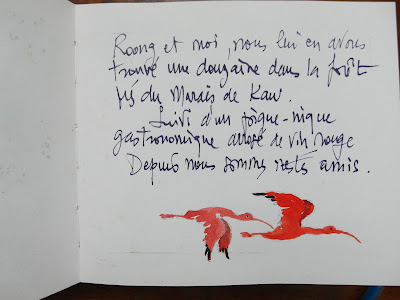 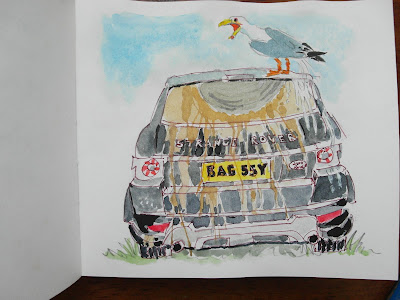 The Red Dust Shadow (Link)
which, during periods of dry weather, is always associated with the
'Strange Rover'
captured perfectly and my personal favourite.

As an aside, my almost obsessional penchant for Prog Rock was increased dramatically back in 2004 by a 'complimentary sampler disc' which arrived with a monthly subscription copy of Classic Rock Magazine. Among the dozen or so inclusions, a lure to increase sales, was the track You Never Will (Link) from the concept album 'Dark Matter' by Southampton 'Neo-Progers' IQ. A single airing of this superb number was sufficient to have me dashing into Aberdeen to purchase the album the moment my feet next touched terra firma. In the years that followed, and a likely Million replays, Dark Matter superseded The Lamb Lies Down on Broadway - Genesis as my most favoured album ever and remain so to this very day! That was interesting wasn't it?? 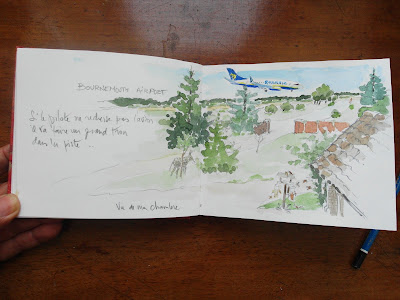 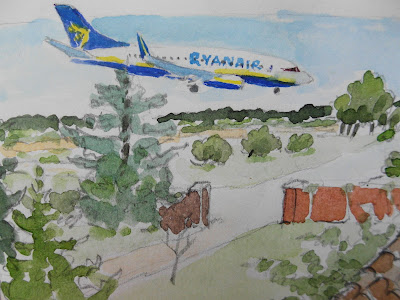 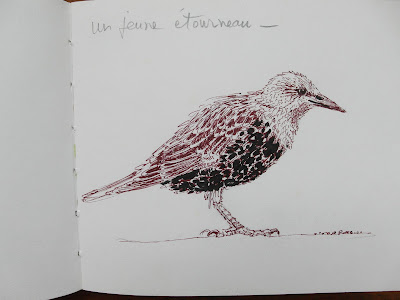 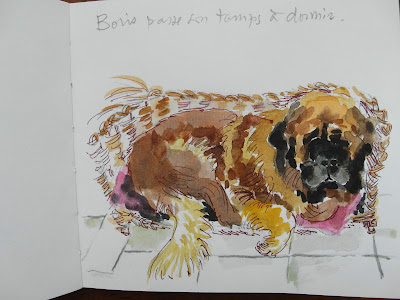 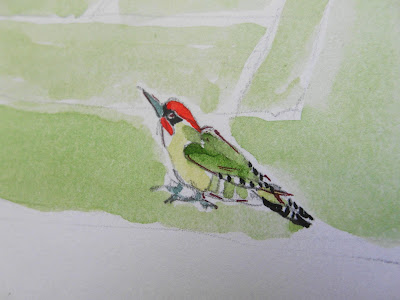 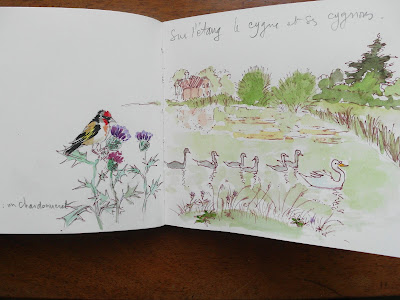 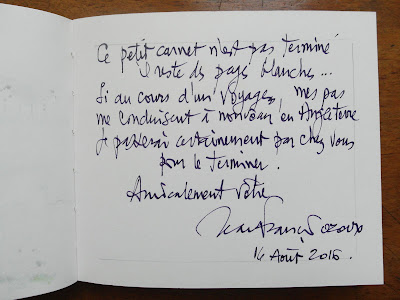