A Horse With No Name - America

Some excitement on the agenda for this Post, but firstly, as ever, the Moth Traps
in what looked like a sure sign of rain? Starting with a 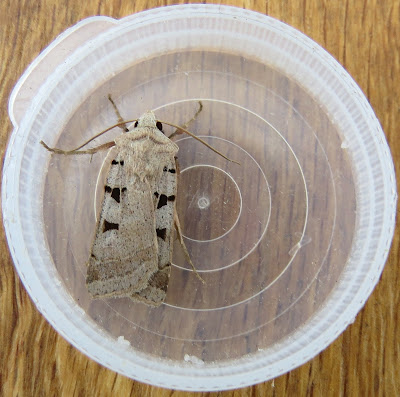 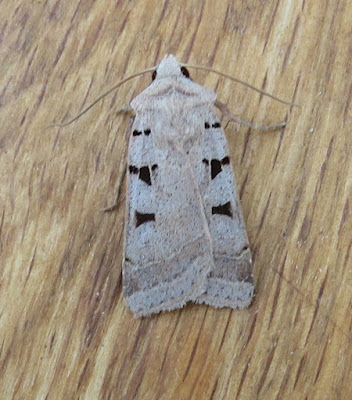 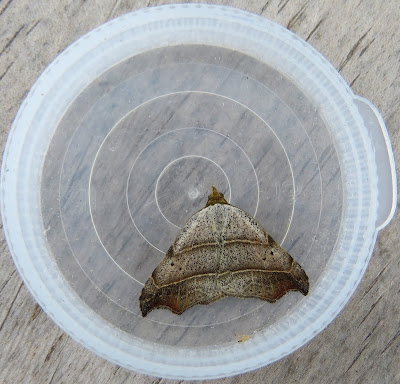 BEAUTIFUL HOOK-TIP
but some authorities state that they are now being noted throughout September. 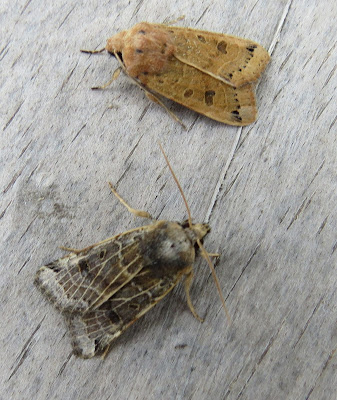 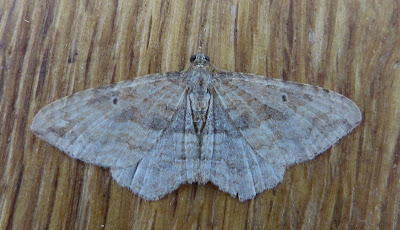 and a slightly better example than the previous migratory
GEM 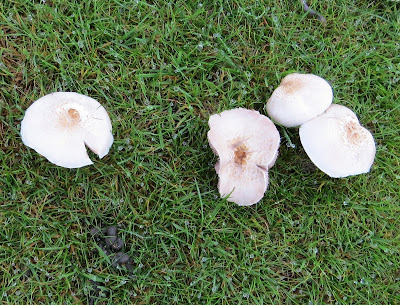 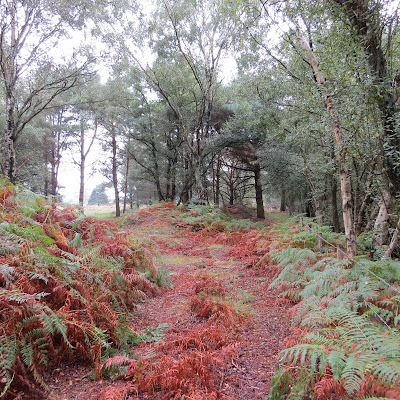 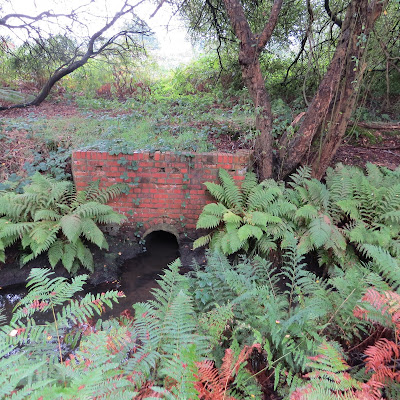 as far as our daily rounds are concerned, 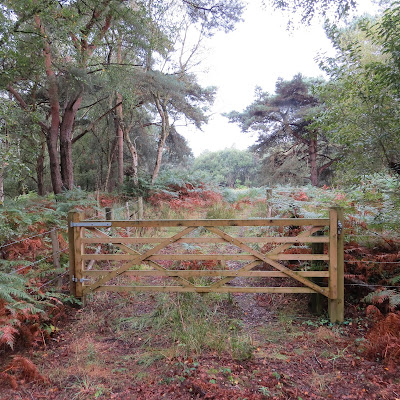 but yesterday a beeline was made for it with very good reason.
Given the 'heads-up' on the arrival
of some very special new residents by Gary Clarke the Cowman, today
we were prepared to walk the extra 9 yards!
A Horse With No 'MANE' (sic) Link 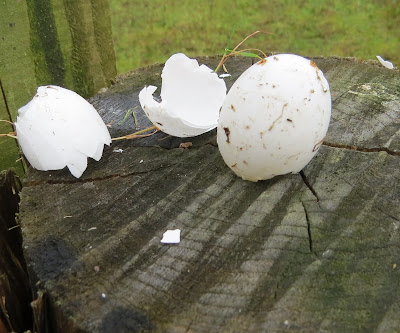 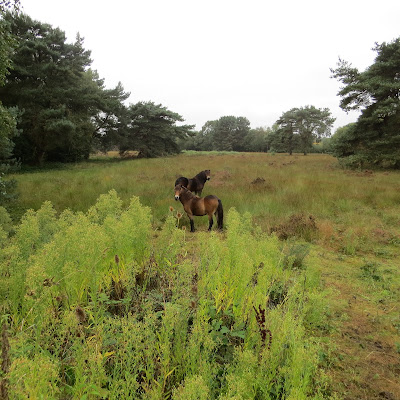 before clapping eyes on the 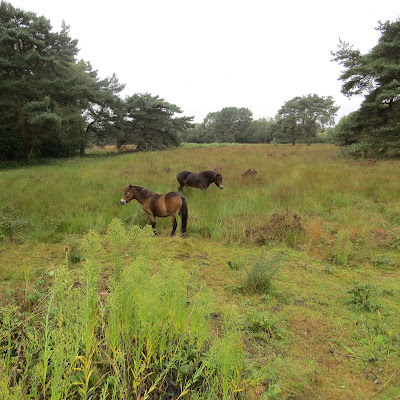 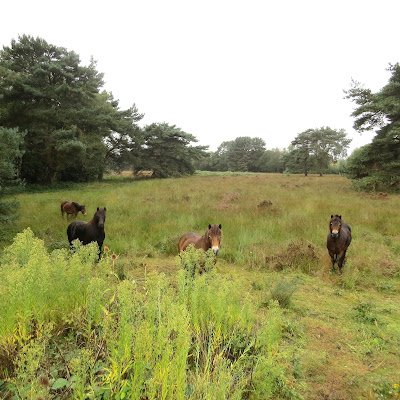 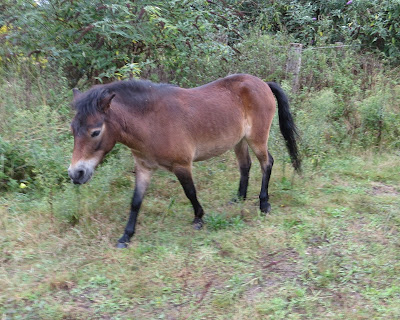 brought in to keep unwanted vegitation down.
It was thought an idea to photograph and introduce each individually. 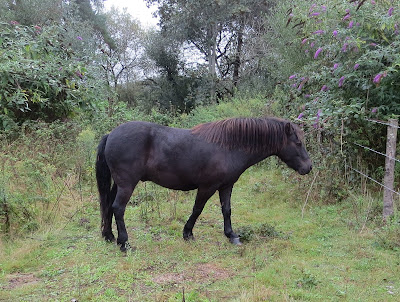 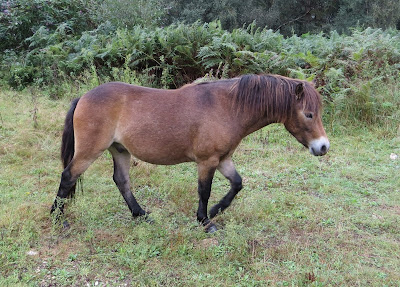 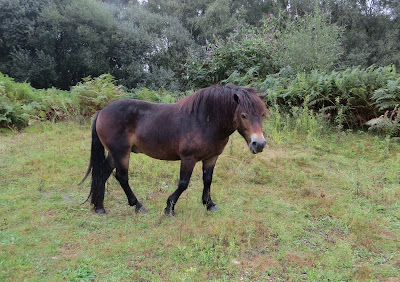 have not been given names. 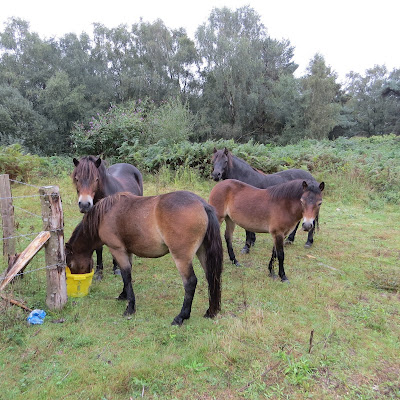 HERE'S HOPING IT STAYS THAT WAY!
The videos are a bit of pot-luck as there has been no time
to edit or delete so must be taken as seen.
While the Horses are going to be contained alone in the area known as
The Island 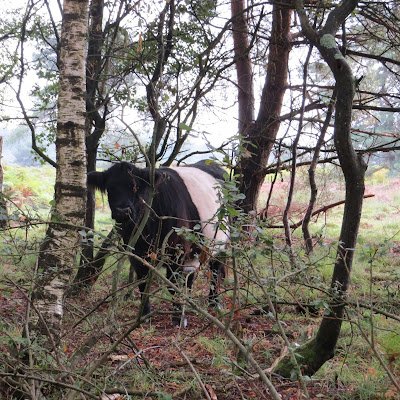 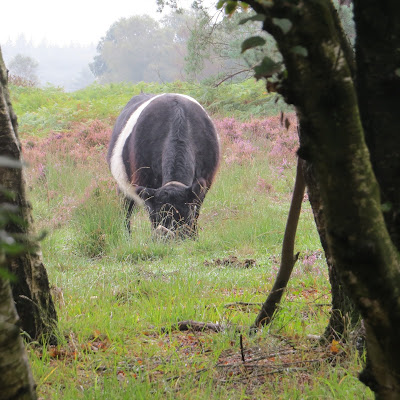 were not going to let them have all of the 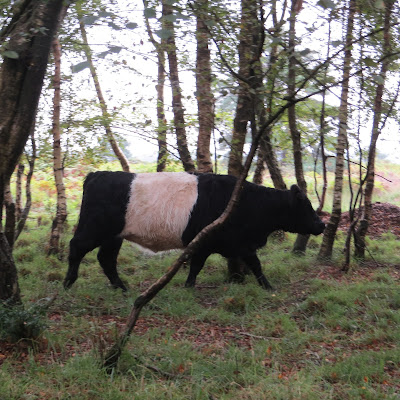 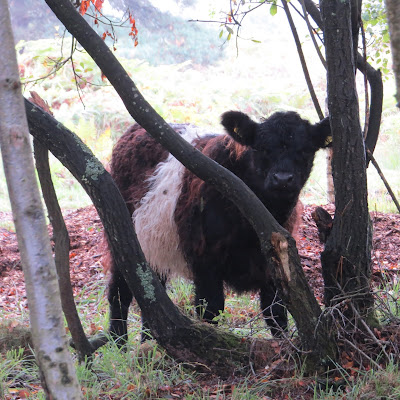 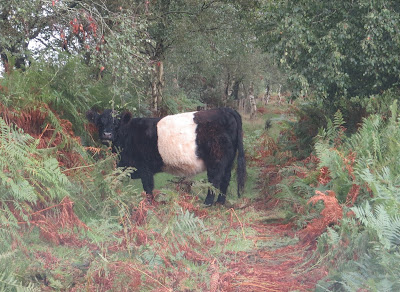 and the awkward one which would not let me pass even though
in a hurry to get back to
ANTARCTICA!
Entry