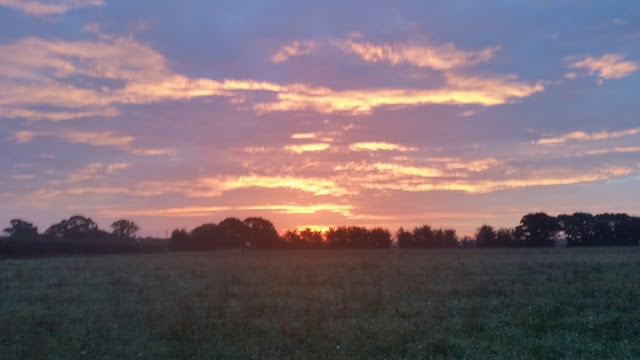 SUNRISE
but only stayed rain free until noon by which time we had
cleared the Moth Traps and completed our Rounds. 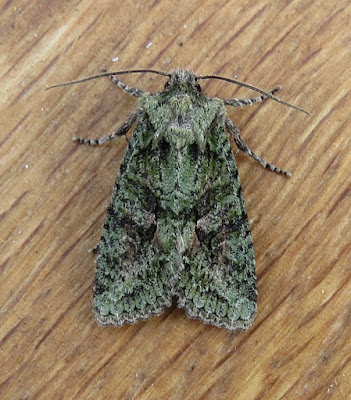 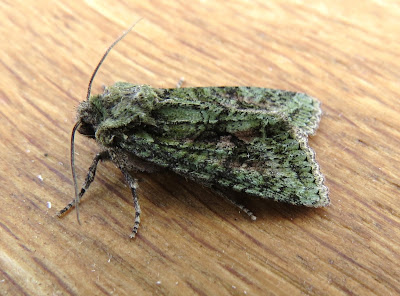 BRINDLED GREEN
and continued good fortune with the migrant 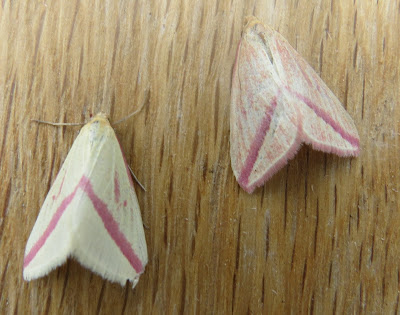 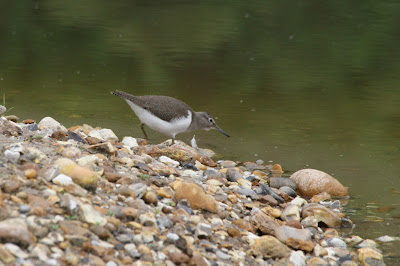 to take the plaudits 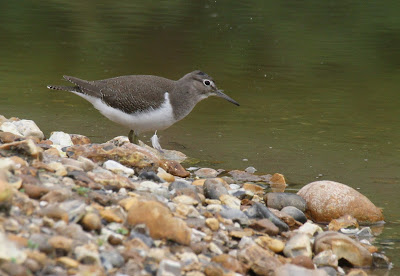 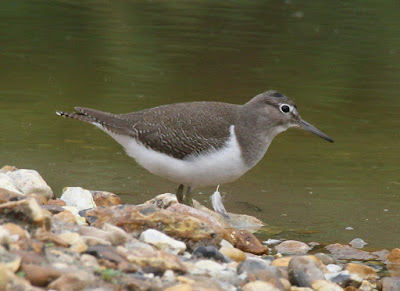 but a good deal closer 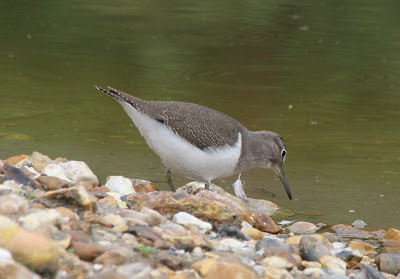 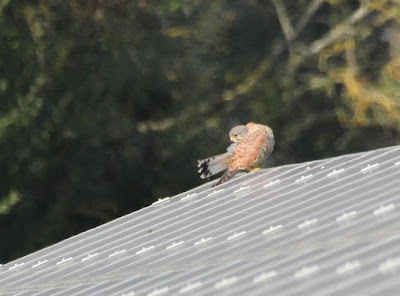 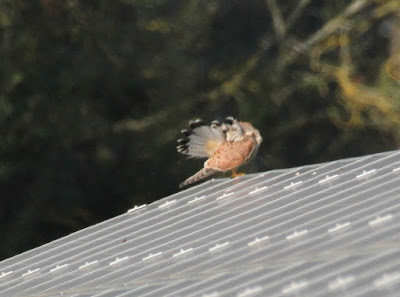 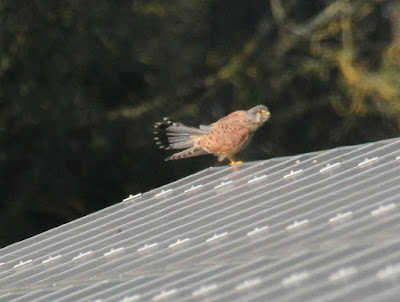 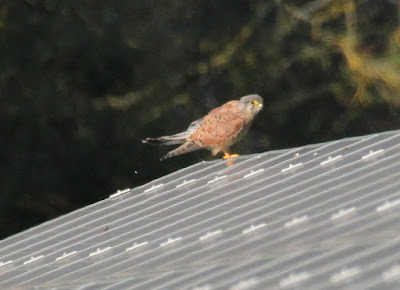 preening and close by a 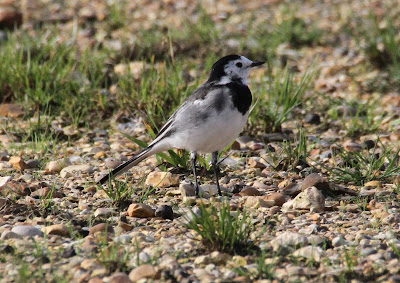 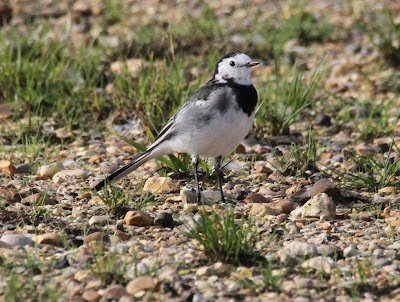 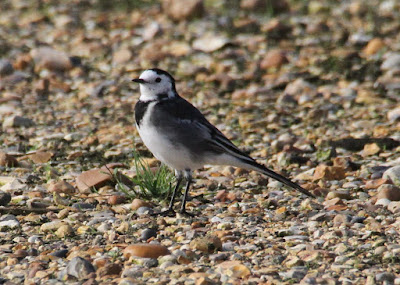 PIED WAGTAIL
Not dissimilar to the past few days, the Heath was more or less
devoid of life save for this single 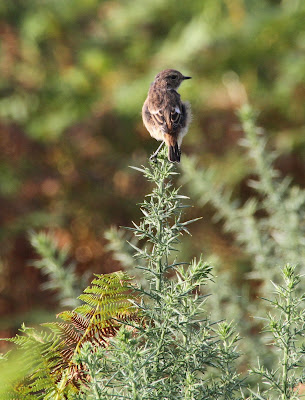 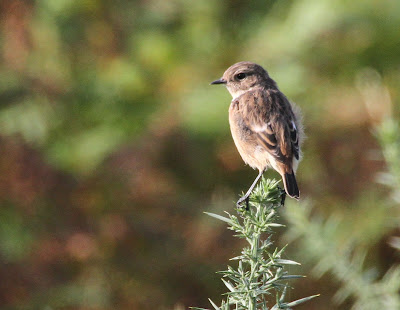 where only last week there were thought to be as many as 30. 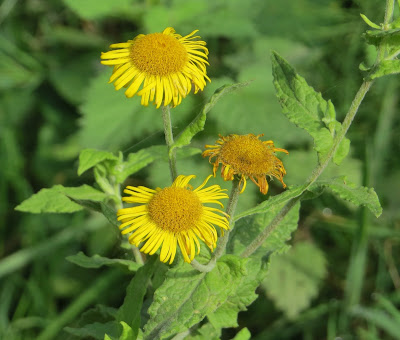 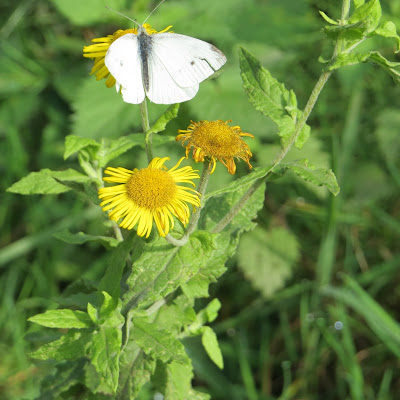 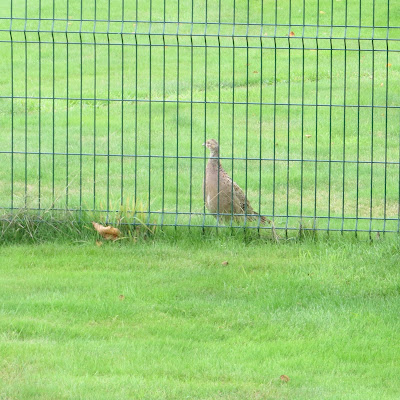 Early afternoon and not unusually c3 females were strutting outside my door. 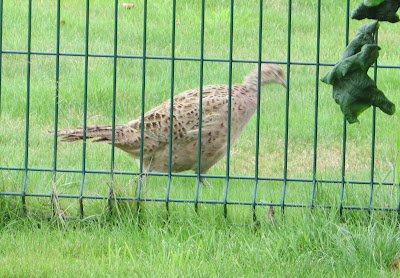 As usual they were
PHEASANTS
Yesterday, as no doubt was noticed, was our Day Off and
Memoir Time where we have just reached the
Falkland Islands - that exciting we may produce some images later.
Entry