Brass in Pocket - The Pretenders

Another chill start to yesterday which was reflected at the traps but fear not, there is said to be an unseasonably warm airflow arrivinging from the south over the next few days. From earlier in the week we had an addition or two to the Year List such as a very long awaited 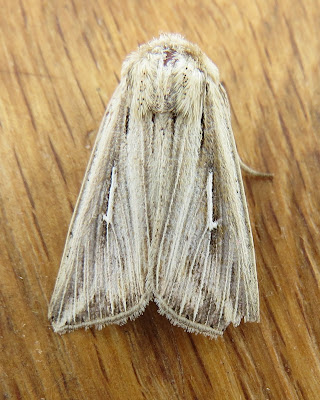 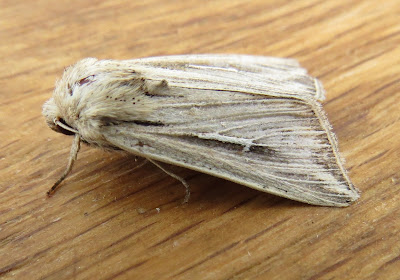 a very common Insect over much of the County but decidebly scare here.
Our last, and only capture goes back as far as 2013. 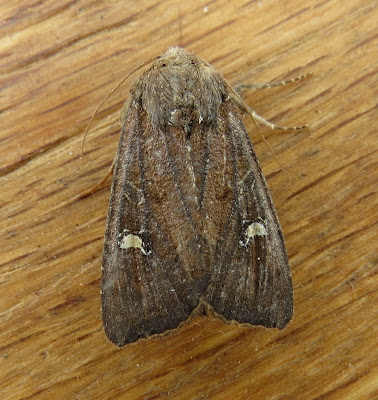 The other was a 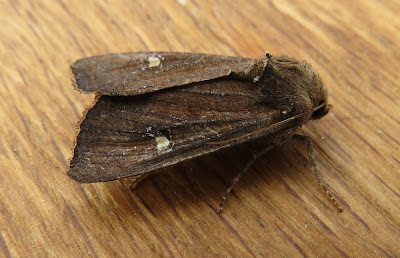 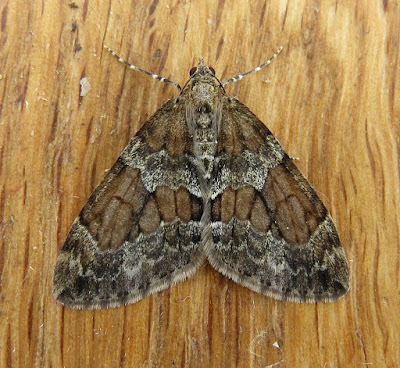 GREY PINE CARPET
appears because of its lacey pattern 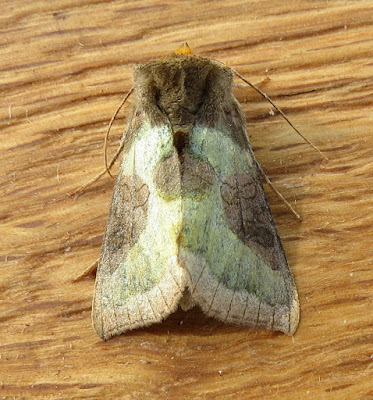 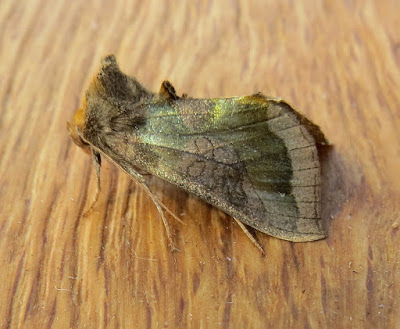 BURNISHED BRASS
Otherwise, things have been what can only be described as 'dull' with 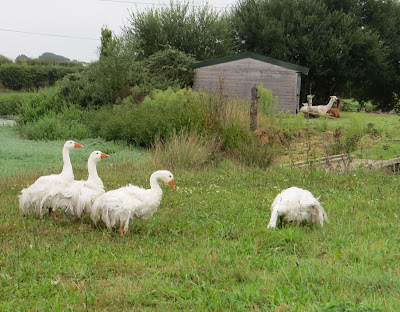 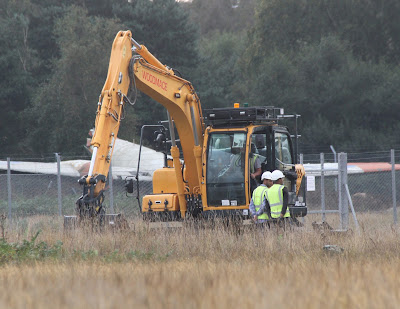 unknown activity going on at the
Airport Balancing Pond
maybe they are about to extend it?
On the way back from there we were inundated with 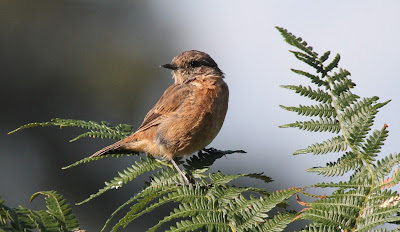 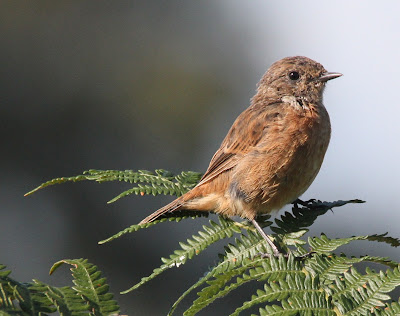 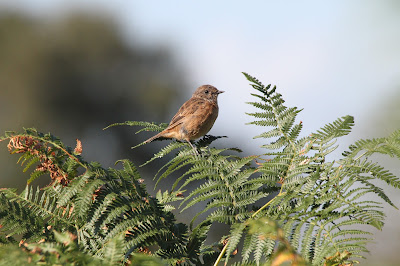 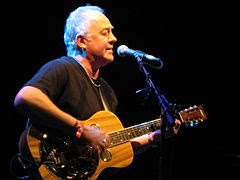 Robbie McIntosh Link
played on when he joined the band in 1982,
before continuing to augmnet the band for the following 5 years.
Some readers may find the rest of his track record, via the Link,
also of interest - a Journeyman Rocker!
Entry