The Night Before - The Beatles

After the Fox chasing/flushing the Nightjar, today's offering is as much about The Night Before as happenings during daylight hours, which were scant to say the least. After a smashing evening on You Tube with John Cooper Clarke, The Da Vunci Code and a splash of Claret stepping out onto the lawn the 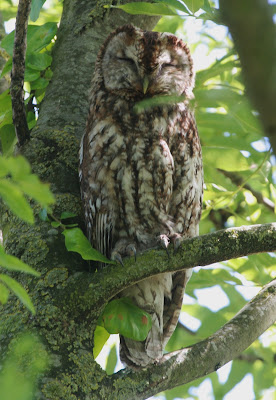 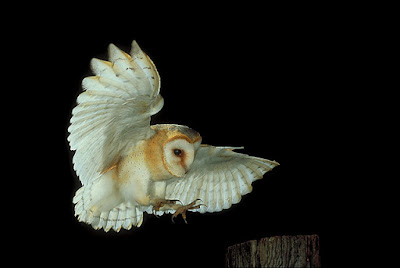 BARN OWN
flying over the Lawn Tennis Court.
(this image is 'borrowed' from Wiki for illustration as we
still have not succeeded in taking one of our own)
Despite a dawn temperature of +14°C catches from the
Moth Traps remain low in numbers and by and large ordinary.
Best of the Bunch 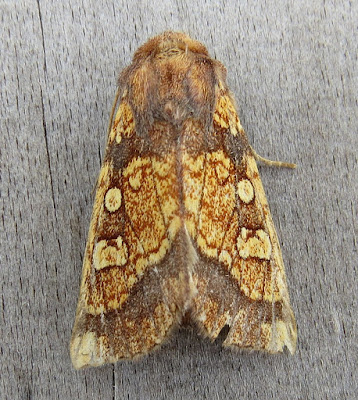 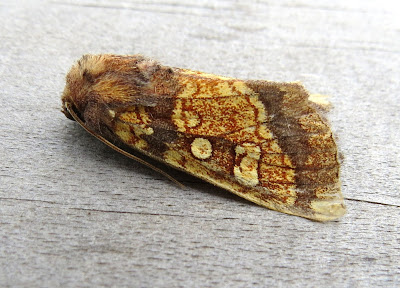 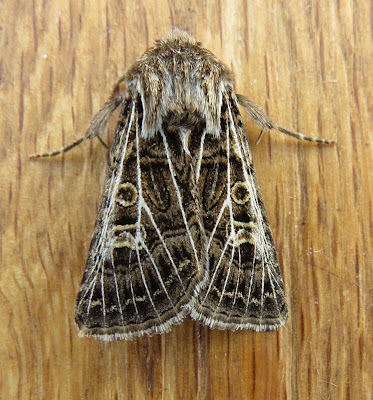 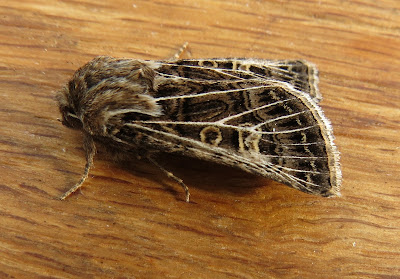 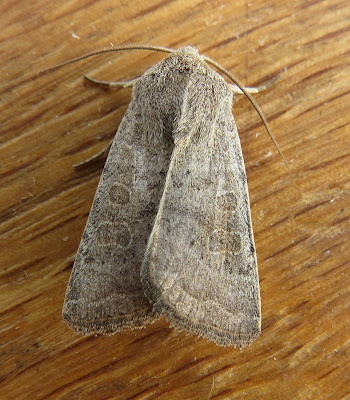 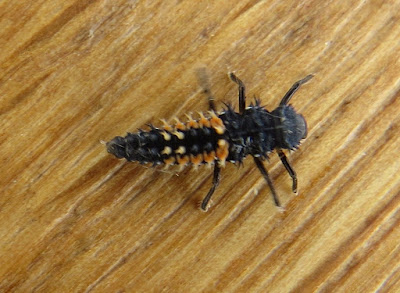 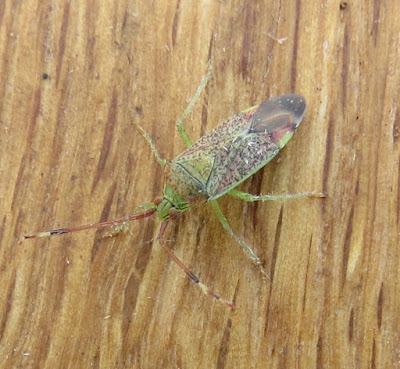 and a Stranger from the Night, which we have never
clapped eyes on before, the tiny 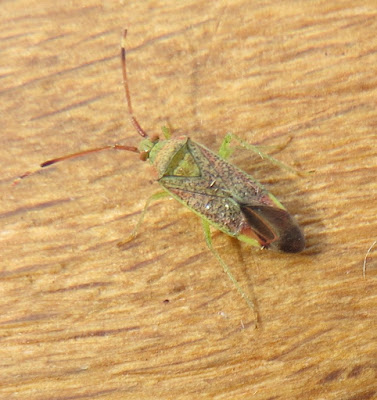 PLANT BUG
Pantilius tunicatus
Fortuitous that we met the Estate Managers for Manchester Airport Corporation,
the owners of Bouremouth International Aiport, to find out exactly what is going
on at the balancing Pond. 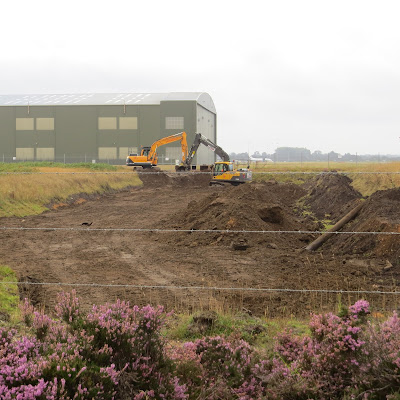 Seems it has taken all this time to figure out that the camber of this area
is not sufficient for rain, and any other water for that matter, to run off
into the tributary of the Moors River.
This they tell me, left in such a condition, may attract
Migratory Birds which was a consideration in the first place.
It begs the question just how much such a miscalculation costs
and will it effect the price of my next flight ticket out of BIA?
Entry