Fact is, we are now spending more time answering E-mails, responding to Comments and even being accosted 'in the field' to explain why the Bagsy Blog needed to come to an end, than we ever would have saved by not having to compile a daily Post! Add to that the personal 'heart strings' that were being tugged as we tried to put our Beloved Blog to bed, it was decided to give the issue a longer and much more serious rethink. While the 'memoir' will remain priority, some juggling of our daily routine (4 afternoon naps rather that the usual half-dozen), some reduction in page content and occasional absences of publication may allow us to fulfil both of these ambitions. For the near future, Moth numbers are already dwindling and will soon be absent altogether, while daylight hours are also becoming much reduced adding to the time we will be confined to Slight Return II and happy to fulfil both commitments. If 'statistics' are anything to go by, daily readership has grown rather than fallen over the days since our 'closure announcement' which we know in part has been due to avid readers 'clicking the link' repeatedly to see if we have changed our mind. However, we also know that many readers haven't so would ask you all to use any form of Social Media to regenerate or increase interest by transmitting this

http://bagsy-thecaptainslog.blogspot.co.uk/
to your Family, Friends and other contacts as we have decided to STAY for a while at least. Thank You! 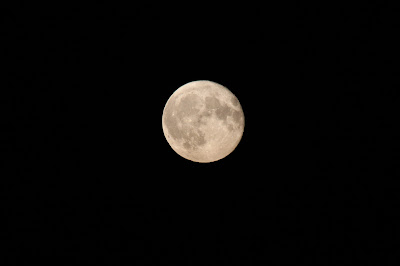 The
FULL HARVEST MOON
of 16/09/2016 was said to have a 'Suble Eclipse' difficult to discern from Earth. 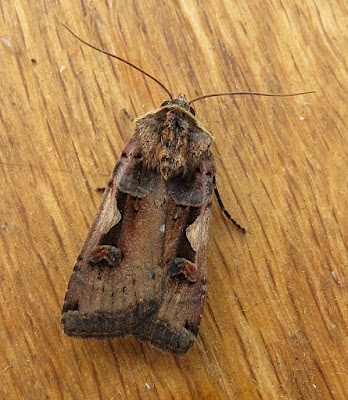 This, even though having been published in the past, was thought to
be a rather good specimen of 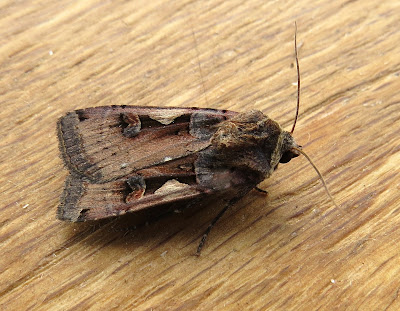 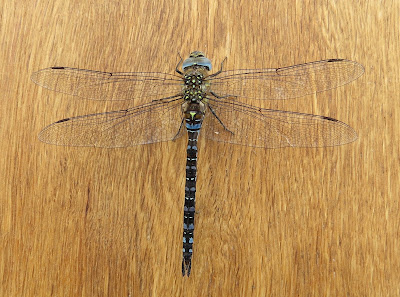 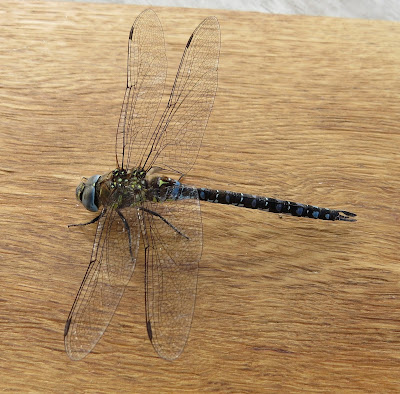 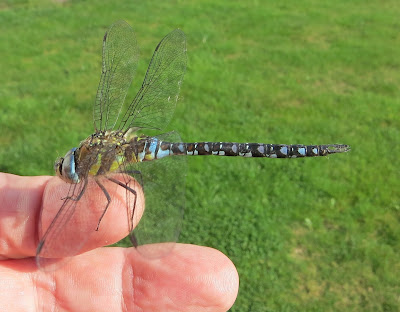 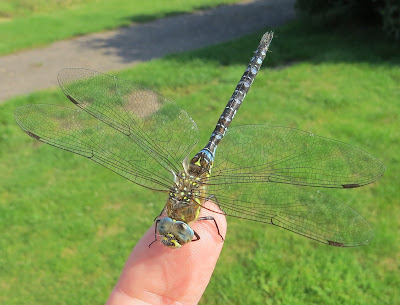 DRAGONFLY
After 2 days of additions to our ongoing
September List, Tufted Duck and Pied Flycatcher,
a hat-trick was on the cards and fulfilled by the arrival of our first 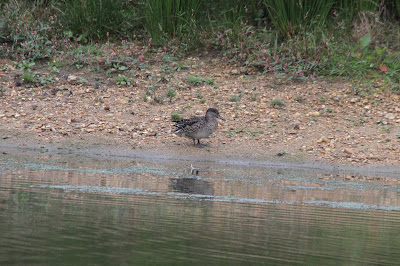 TEAL
of the Autumn. 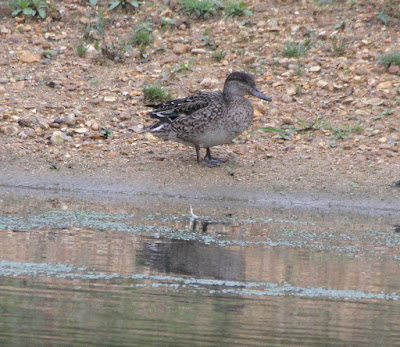 We keep such things as monthly records so it can be seen,
at a glance, via the already published booklet 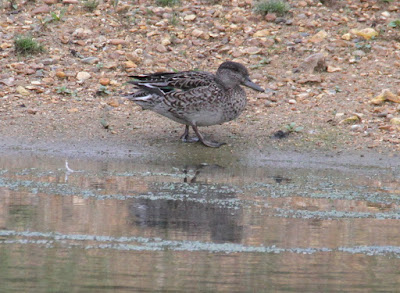 Wildlife of Parley Court Farm
the occurrence of any particular species at a given time of the year. 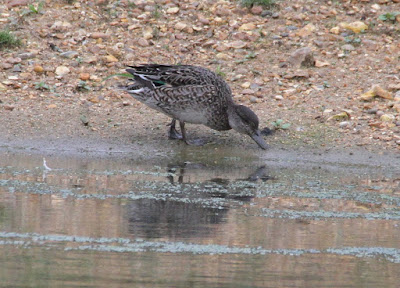 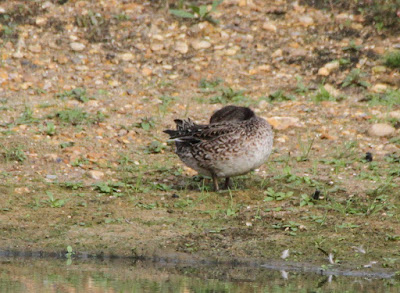 and only covers Bird Life a 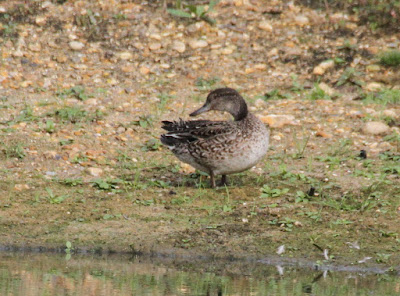 Yes, another project!
Finally, for today at least, it can be reported that the newly constructed
Coot's nest has all but been washed away by rising water levels but
the family of c3 still remain in residence including the ever growing 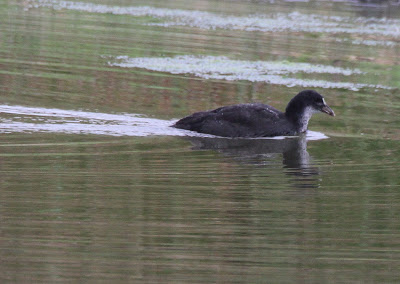