Up Where We Belong - Joe Cocker and Jennifer Warnes

The new header photograph depicts one of
two birds that almost killed me, but we will have to
bring that story to you at a later date!
It's still too gloomy at 06:00 these days to get stuck into the Moth Traps but the atmosphere was clear, as was the sky with all heavenly bodies visible, but then down came the fog. The traps were then abandoned for a further 30 minute until the sun cut the horizon and did its stuff.
There were a few things of interest within, and it should be reported
that this Post also expands on some of the items featured yesterday. 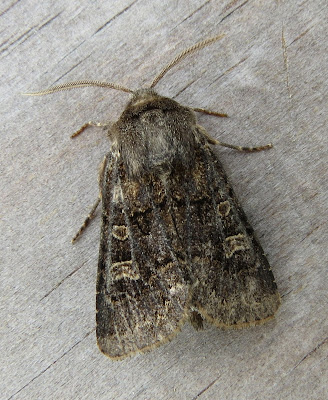 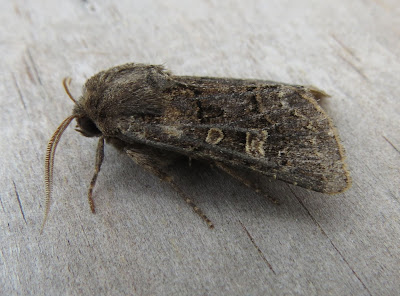 HEDGE RUSTIC
followed by the eye-catching 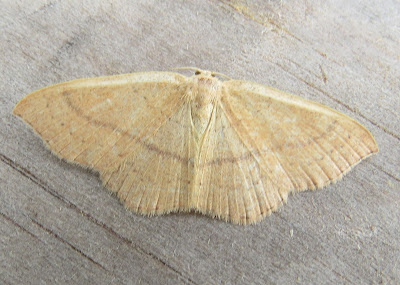 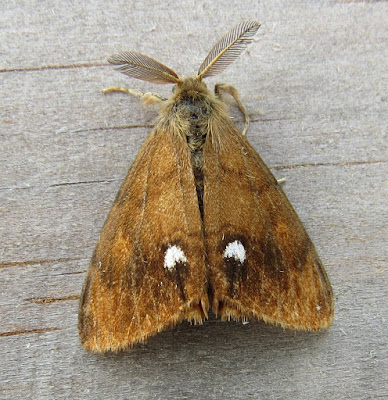 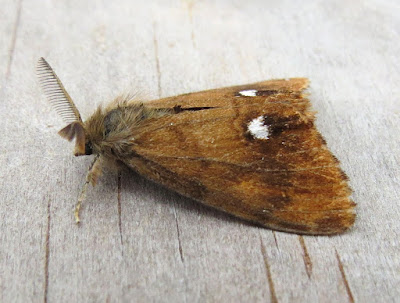 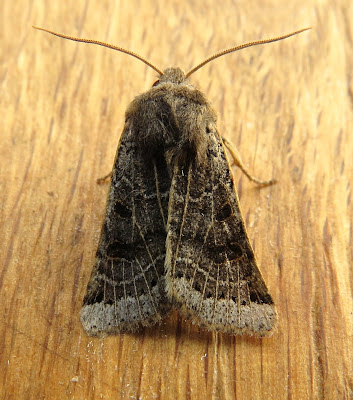 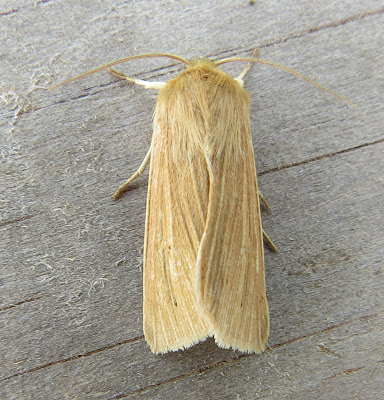 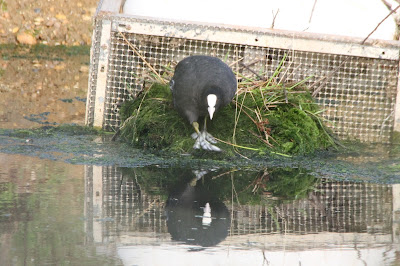 COOT
were going to rejuvenate the old nest and have another crack at raising young.
Fair enough we thought, but by this morning the nest had grown to giant proportions. 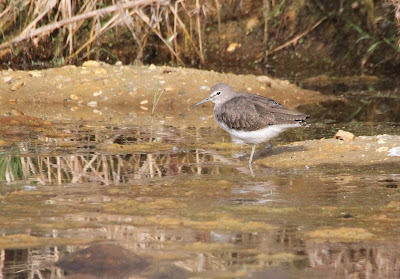 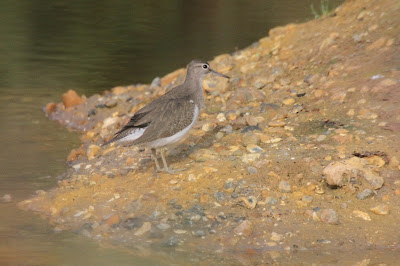 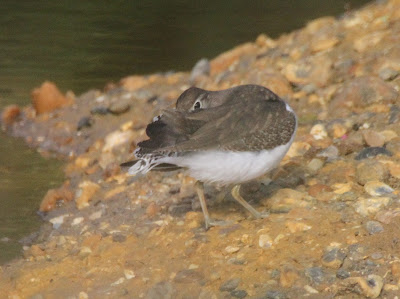 and so we took the opportunity 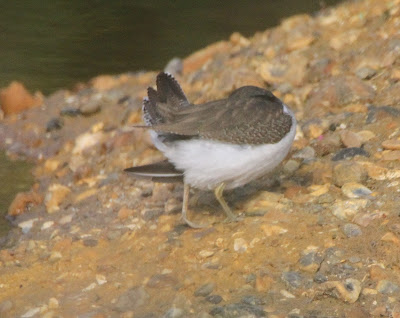 to rattle off a few shots 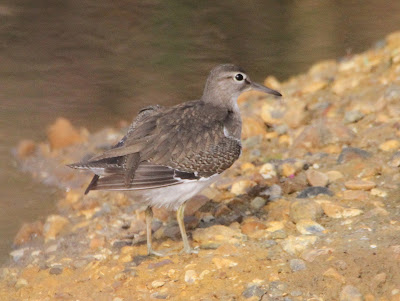 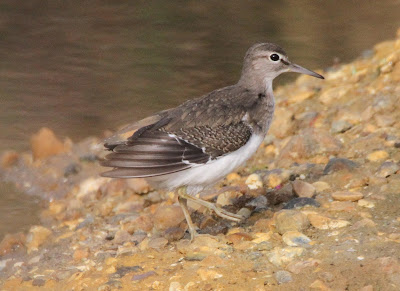 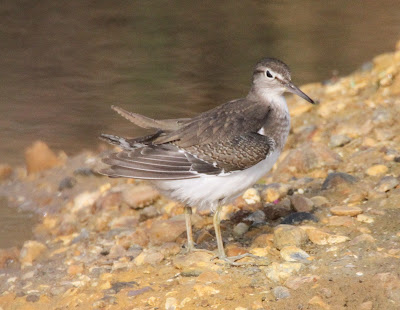 There was also ample chance to
capture a couple of
'video clips' as well.
Also there and detected briefly a few days ago, a 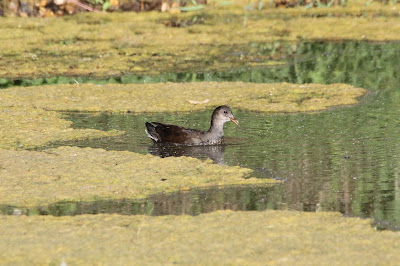 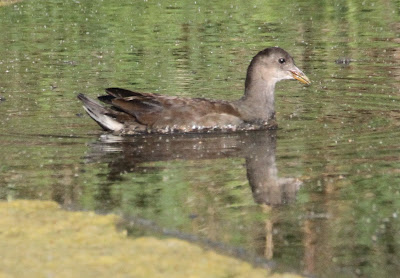 obliged us at close quarters but also surprised in as much as no
adult birds have been seen in the northern half of the property for
over 2 months now.
juvenile
MALLARD
feeding.
On the Heath there are still a few each of 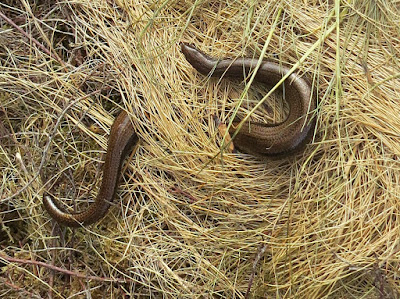 SMOOTH SNAKE
but a 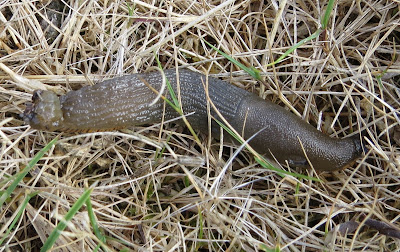 BLACK SLUG
was a lucky find, lucky that it wasn't stepped on,
while a 'free flying' 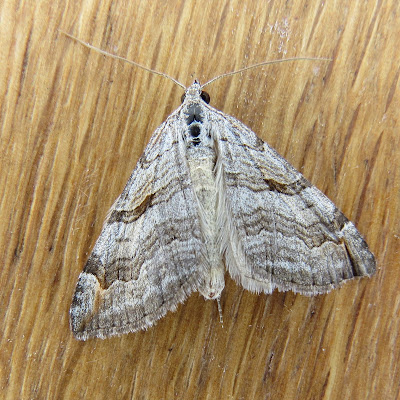 yet another FFY, was considered even luckier!
AT ECO 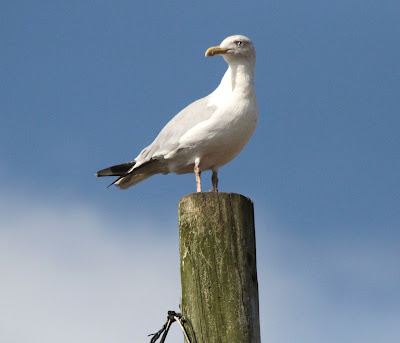 all there was of note, and just for once, was the singe resident 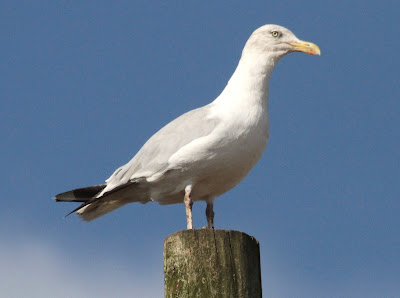 HERRING GULL
willing to be photographed.


This Bird scratches out a very good living from the discarded
bits from the work force.
TRAIL CAMERA UPDATE 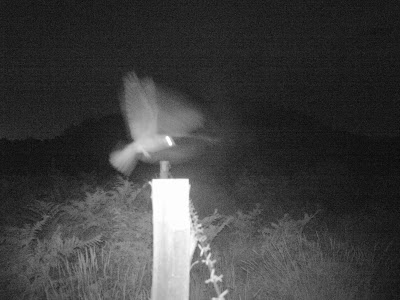 and for the second time we are able to feature a
NIGHTJAR
with a blurred landing and an all too short clip of video,
followed by a nifty little sequence from a couple of
WOOD PIGEON