How does the old Proverb go? "There's many a slip twixt cup and lip" to which now may be added "and laptop"! Enjoying a more than ample slug of 10 year old Macallan Sherry Oak Single Malt the other evening the 'slip' resulted in the afore mentioned computer being rushed off to The Priory for detox. This in turn has thrown up a number of problems which may result in the absence of a Post or 2 as there were a number of images ready for publication in the now drenched machine, but now inaccessible. However, to console ourselves we poured another and reached for the Juke Box spending a hour or so with 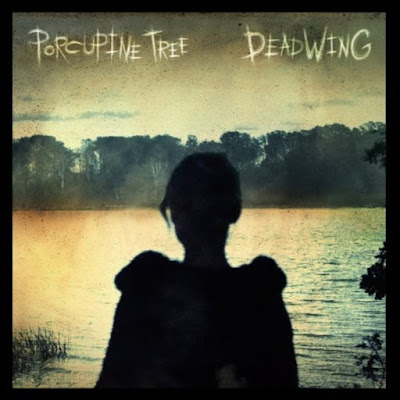 the bands 8th and second most successful album.
Fronted by the extremely talented Composer, Lead Guitarist
and self-indulgent Steven Wilson, the rest of the combo (in 2005 that is)
comprise of Colin Edwin bass guitar, Gavin Harrison drums and
ex 80's outfit Japan keyboardist Richard Barbieri.
This brought back memories of 3 particularly sensational concerts the first back in 2004 when along with an Old Flame we first travelled from Weymouth to the Mean Fiddler on Charring Cross Road, London to enjoy a fine performance of Dark Matter by Southampton band IQ. From there it was another decent hop to Toad in Cambridge to witness the debut of Deadwing in 2005 and in the following year by an impressive performance of The Dark Third by Pure Reason Revolution in Canterbury.

Here's just a snippet from Deadwing.
LAZARUS
Good job we had Part II of our 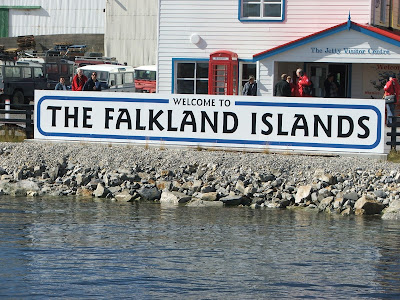 trip still 'in the can' awaiting such an occasion! 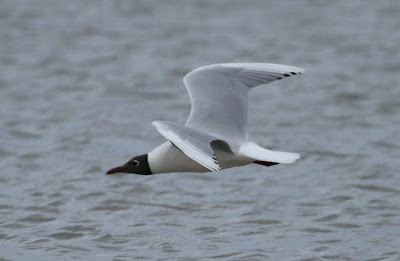 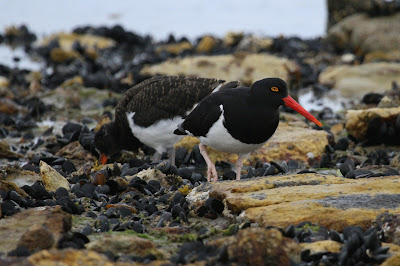 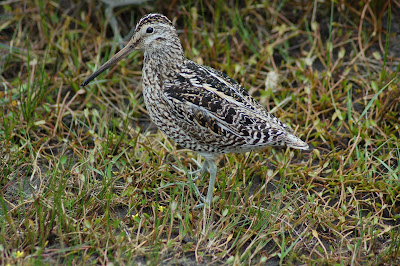 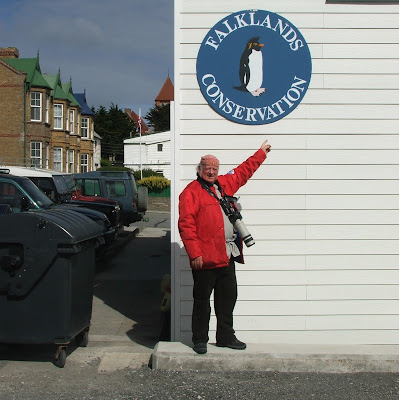 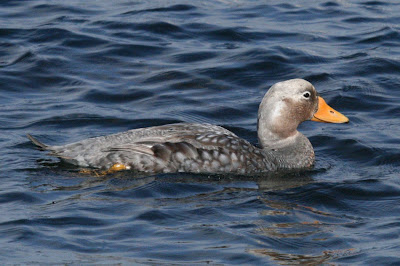 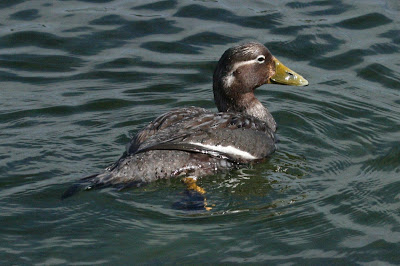 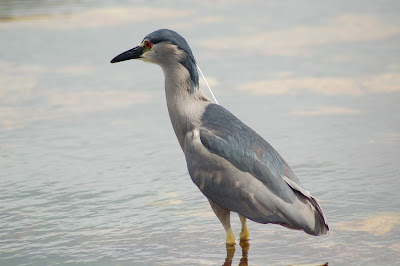 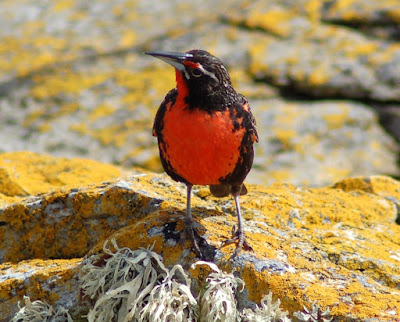 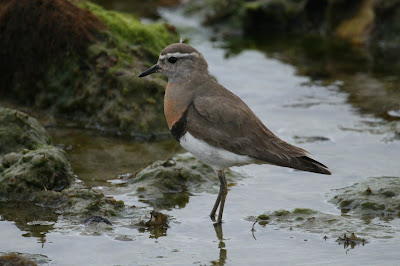 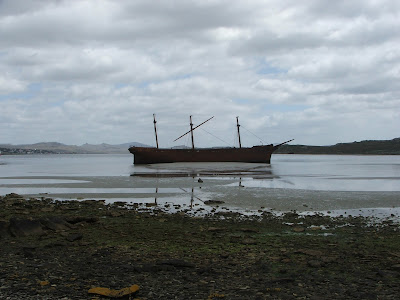 The Wreck of
SS LADY ELIZABETH 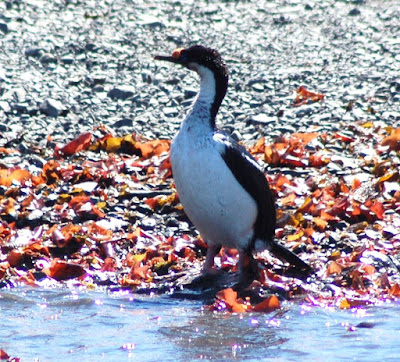