I Know What I Like in Your Wardrobe - Genesis

It would seem that October inherited everything bad, weatherwise, that September had to offer on day one but things certainly perked up yesterday Unusually, we had company at the Moth Traps during the week when my new protégé, bee-keeper and upholstress Chloé Norian joined me for the usual rounds. In fact this is her second visit and to be honest it was amazing to find that she had remembered more than 50% of the Moth names so feel the tables may well be turned inthe near future! See everyone isn't as thick as me. 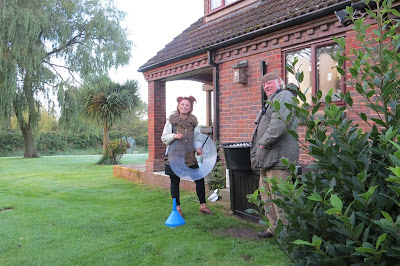 On the strength of that it was Chloé who opened and sorter
all but one of the traps. 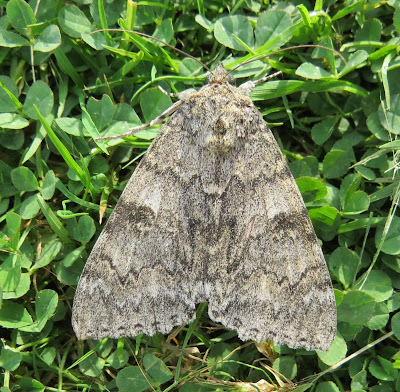 Best in Trap today was this 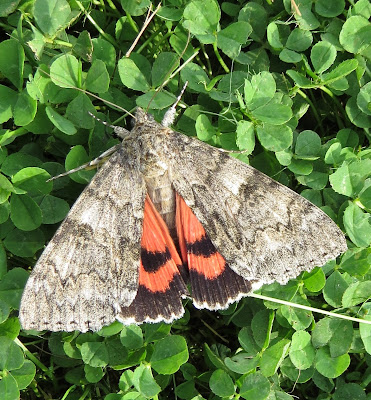 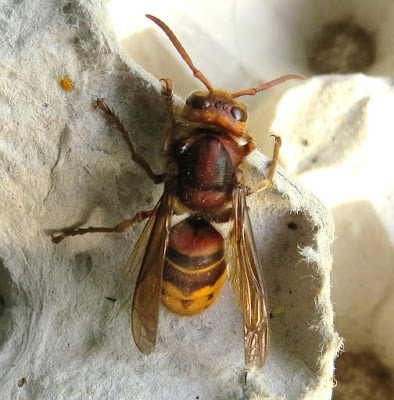 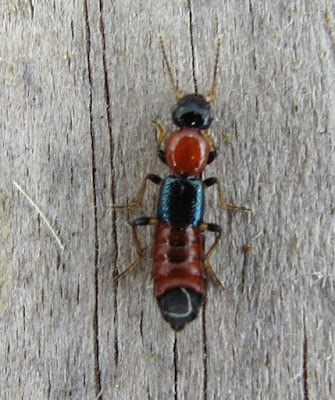 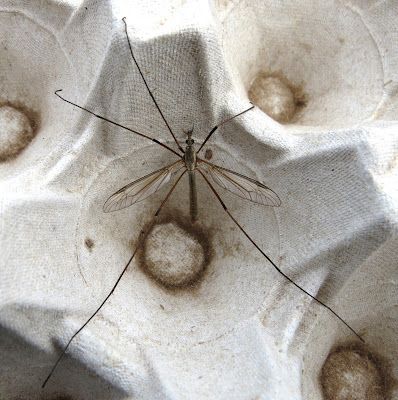 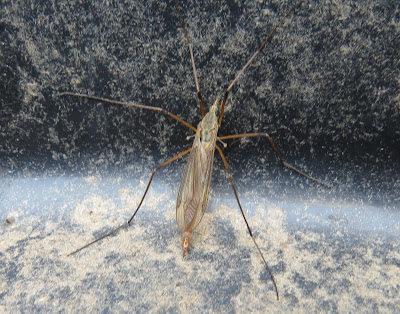 FOLDED-WINGED CRANE-FLY and on the outside 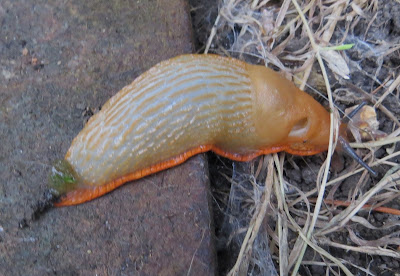 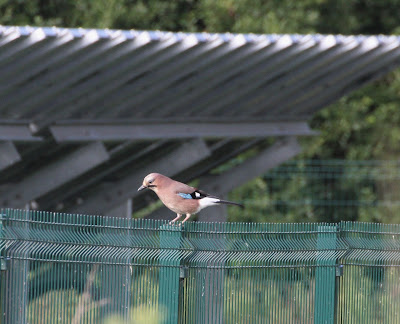 With the numbers already arrived, it looks like it could be a bumper year for 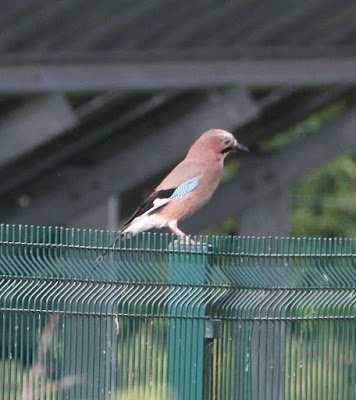 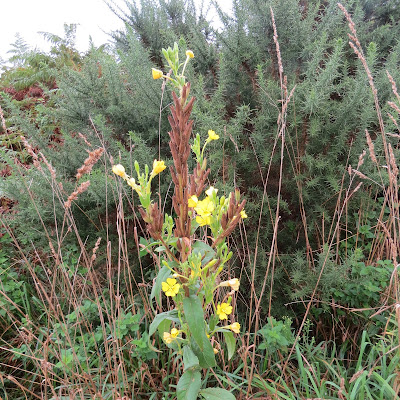 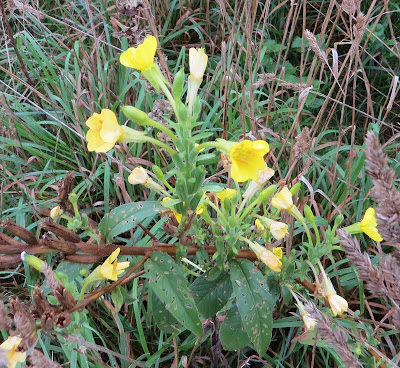 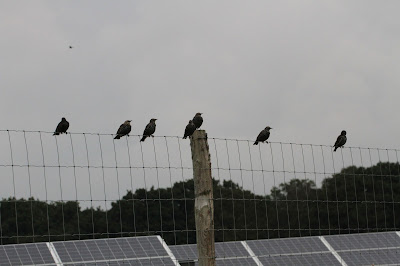 and also mobbed handed of late 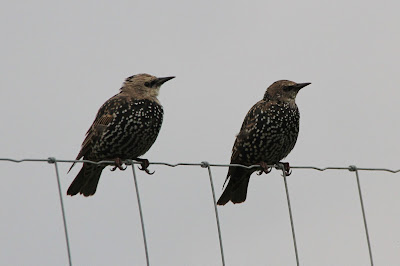 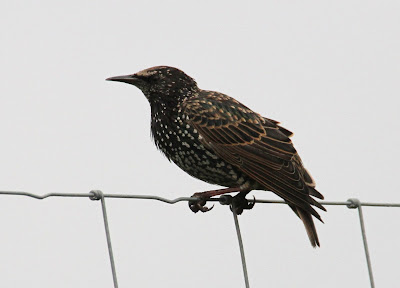 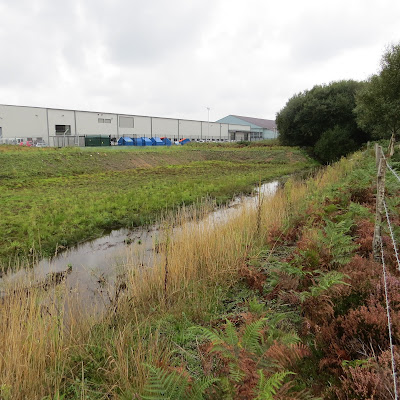 At the Airport the tributary has now got 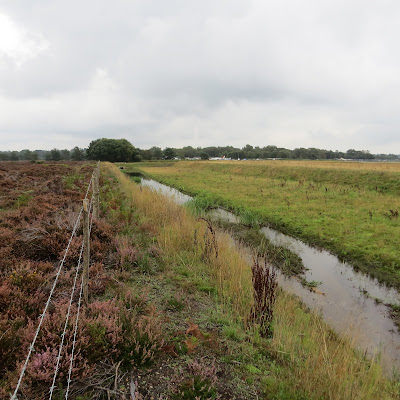 Water and some of its Flow back, but all else on the Heath only included this 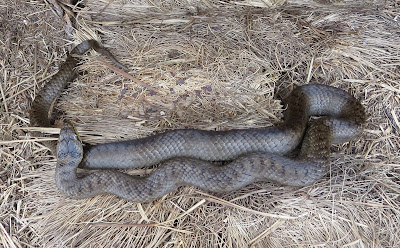 SMOOTH SNAKE
which may well be the last before hibernation sets in. 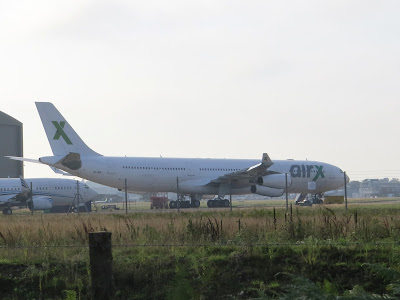 Roy writes to tell us that this is an
AIRBUS A340-300 VIP
Longhaul business jet which carries 100 passengers with the company based in Malta.
That's about the time my little man comes around to cut the grass.
As the sun beats down I lie on the bench,
you can always hear them talk.
'Cus me, I'm just a Lawn Mower,
You can tell me by the way I walk!
and I know what I like and I like what I know
getting better in your wardrobe, getting one beyond your show.

Genesis
A cue for the
BLACK-HEADED GULL
and
PIED WAGTAIL
to drop in for dinner.
Fianally, and long overdue, we would extend our
THANKS
to John Gifford who as ever has been instrumental in
identifying a number of our Creepy Crawlies and Others.