The Spirit of Autumn Past - Mostly Autumn

Maybe we were a little hasty in branding the weather of the new month the same as that of September. OK, the first day was dreadful but since then not bad at all so we continue the search of our Recording Area. At the Moth Traps we are still recording the odd Insect New for the Year but only a little migrant action such as 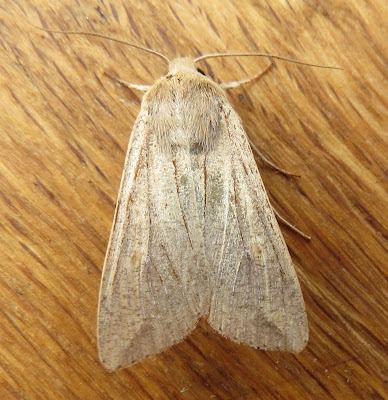 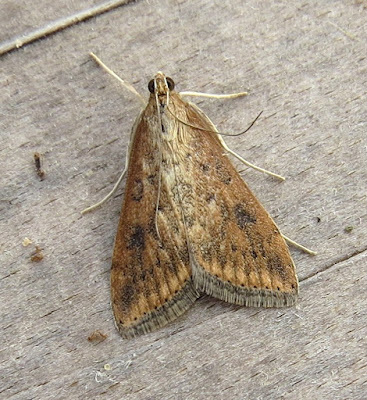 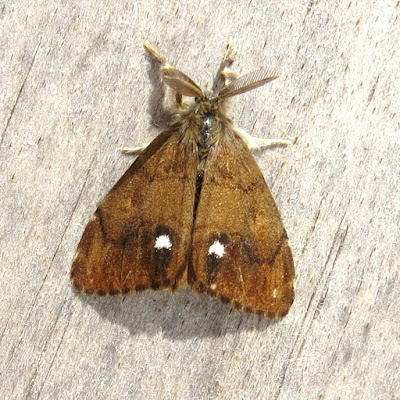 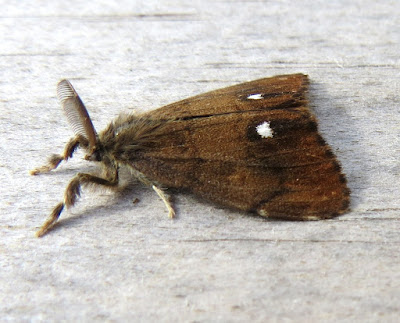 VAPOURER
There was additional interest via a 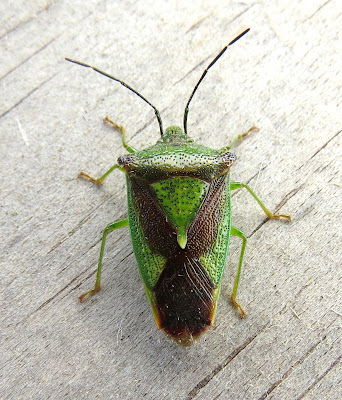 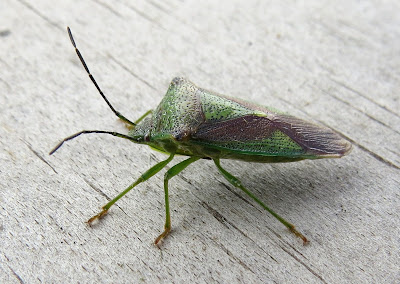 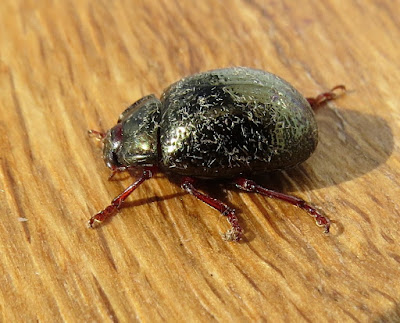 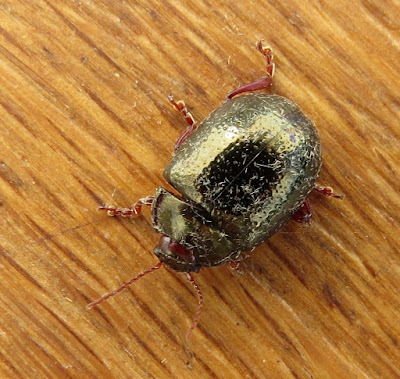 after some discussion we settled for
CHRYSOLINA BANKSI
If you consider differently we would be most pleased to hear from you (not easy)!
There is no such thing as a Dull Day in the Field
but yesterday was certainly pushing the bounds with only the following to report.
At the Irrigation Pond a few 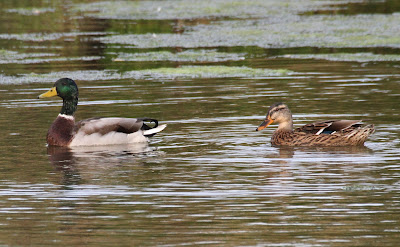 MALLARD
are starting to show up in their new colours, while the single 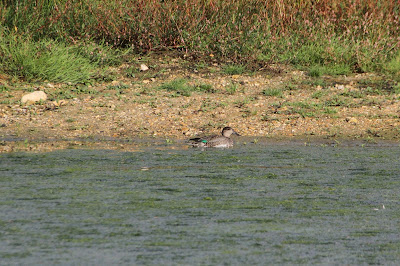 TEAL
Almost as STILL as the STILL.

(seen here in company with a Grey Wagtail) 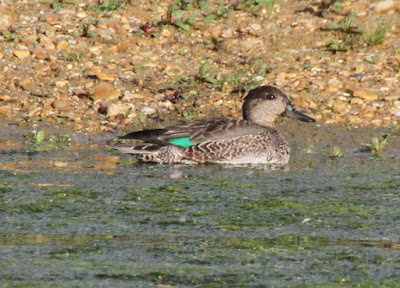 seems not to have caught up yet or is more likely a female?
All else there was a lone 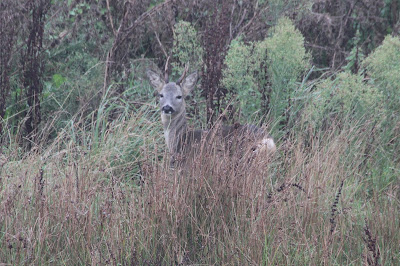 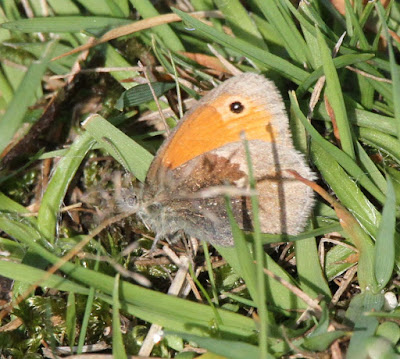 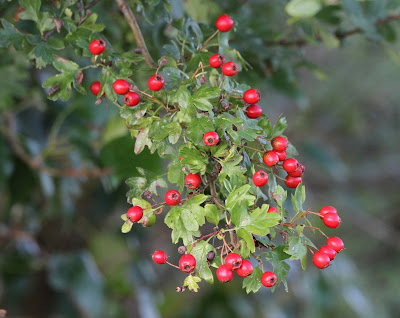 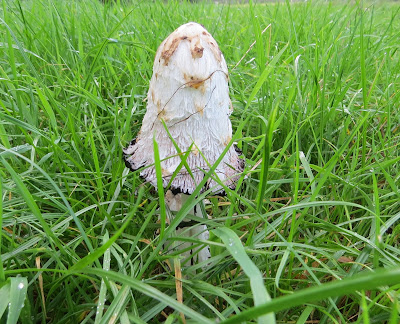 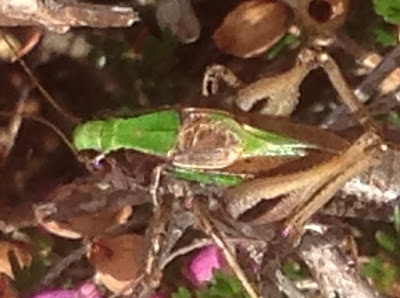 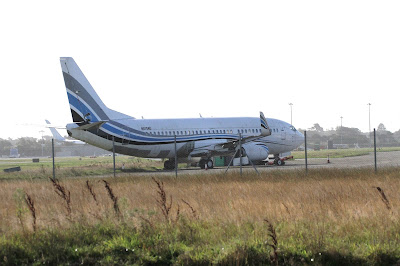 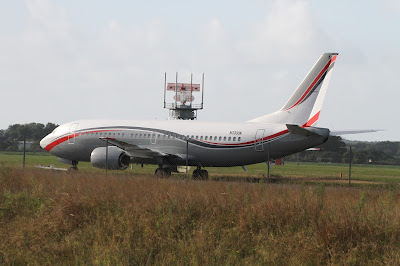 it is believed they strip these redundant aircraft for spares? 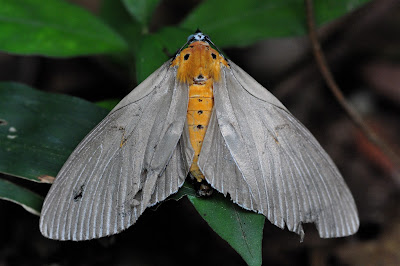 Finally, from our dear friends in Thailand 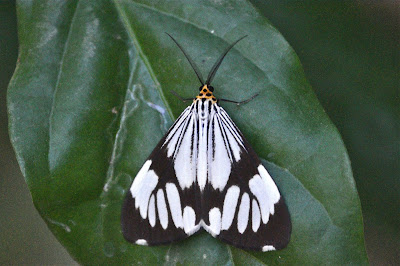 a couple of Moths we wouldn't mind seeing in our traps.
Thanks to Jean-Francois and Roong.
Entry