We hadn't considered that at this late stage in the year that Moths and other Insects would continue to predominate these pages, but still they come. Not so the more northerly Birds though as it seems, like most other places in Dorset, that Redwing, Fieldfare etc are still to get this far south in any sort of numbers. They will also come when ready!
Emerald? That's a 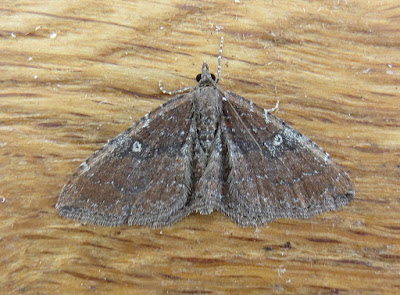 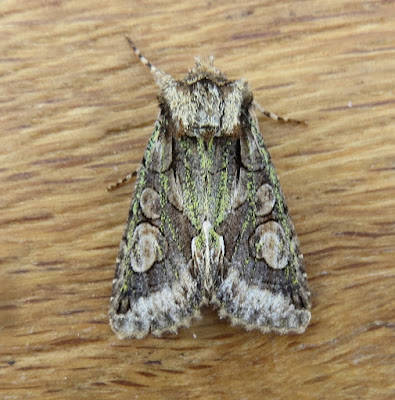 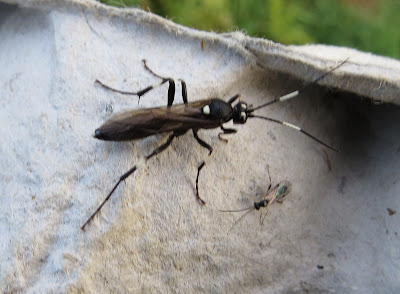 ICHNEUMON MOLITORIUS
with a much smaller possible
PRISTIPHORA ABIETINA
John Gifford never ceases to amaze me with his ID skills, was
only expecting the Big Lad to have been given a name - should have known better. 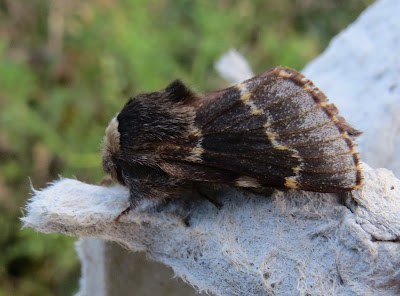 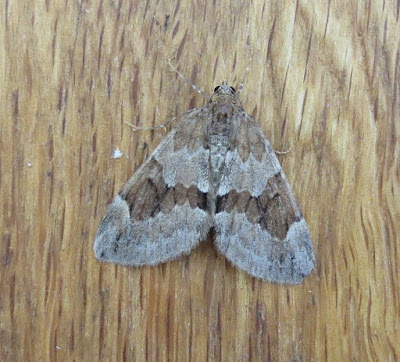 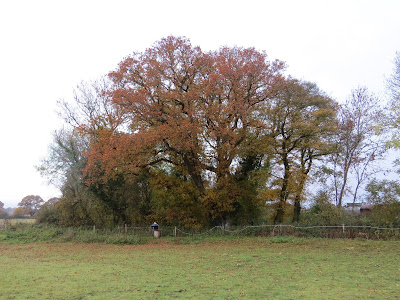 and in the Oak Tree (looking splendid) trap 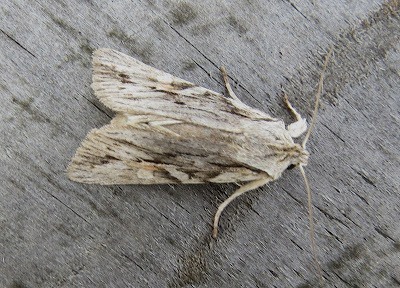 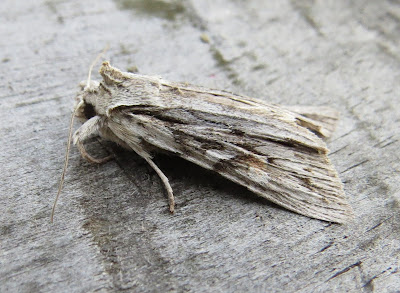 BLAIR'S SHOULDER-KNOT
and hopefully the last 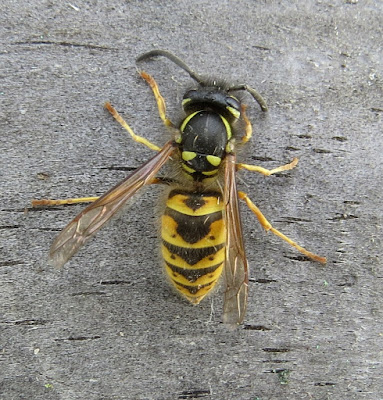 WASP
While we were stung 4 times last season by there beautifully marked
creatures, so far this year we have avoided such a pleasure.
Hope we haven't spoken too soon as there's still time yet!
At the Irrigation Pond the 'ringed' 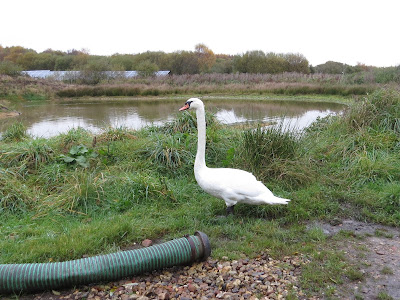 MUTE SWAN
proved to be a little bolder, while a combination of other
Waterfowl there included
GADWALL, MALLARD and TEAL
with the male of the latter progressing nicely into
Winter Plumage
(first signs of the 'gold' quarter patches)
On the Heath we noted a comparison of leaf-fall between 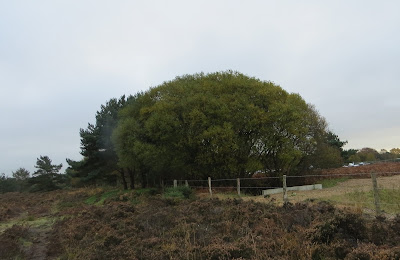 SALLOW
hardly changed and the 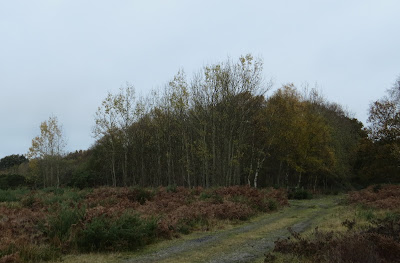 ASPEN
which are all but totally bare, which was when c3 extremely vocal 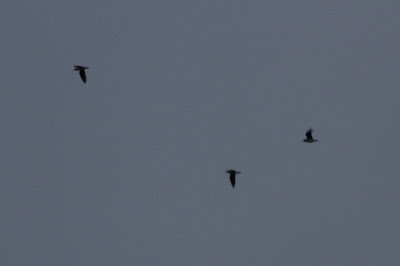