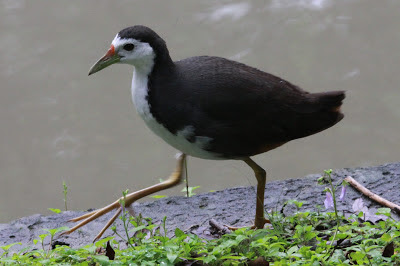 WATERCOCK-UP
which is in fact a White-breased Waterhen and not as published, this is in fact a 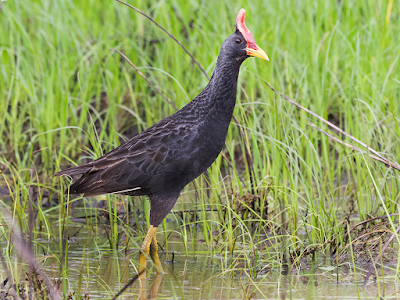 WATERCOCK
not seen in Taiwan but in Sri Lanka. The appropriate ammendment has been made so back to the business in hand. 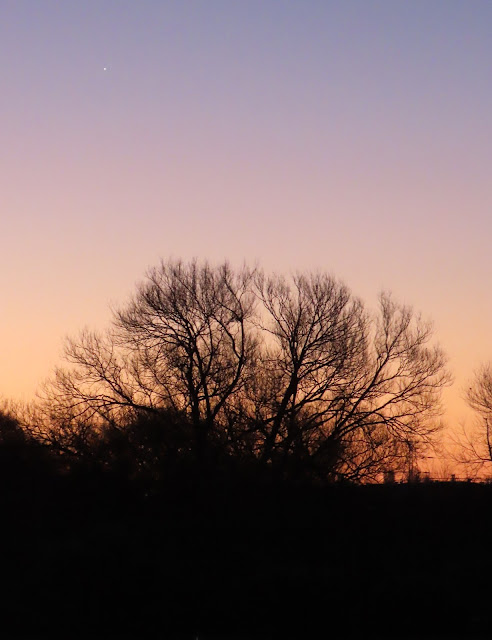 The beautiful glow of dawn with Venus just visible above left, but with little (nothing) to keep us in the southern reaches we headed north to find something 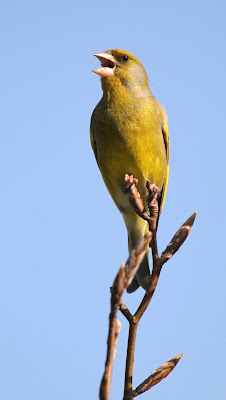 of an influx of mostly vocal 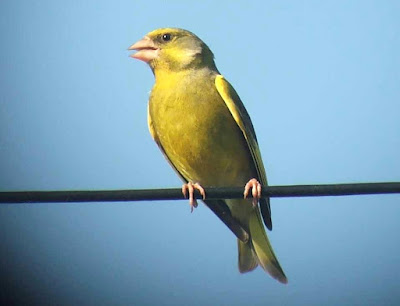 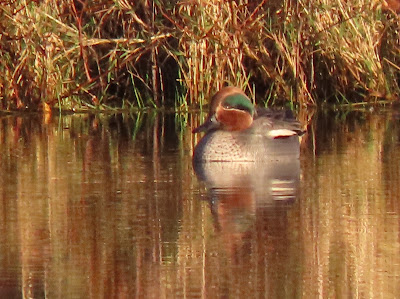 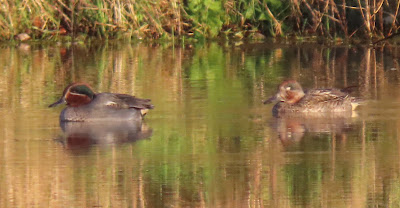 back on the
Gravel Pit 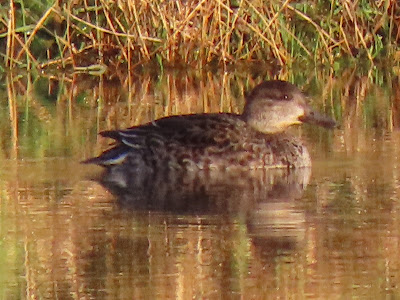 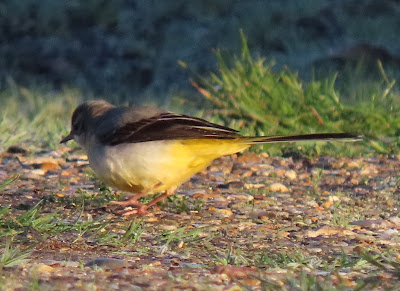 what is now being considered as
an over-wintering 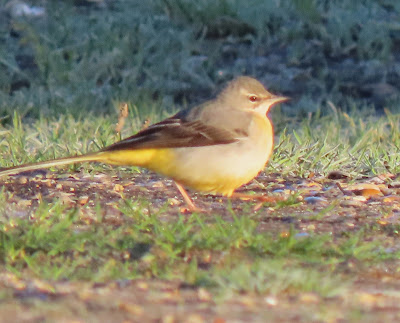 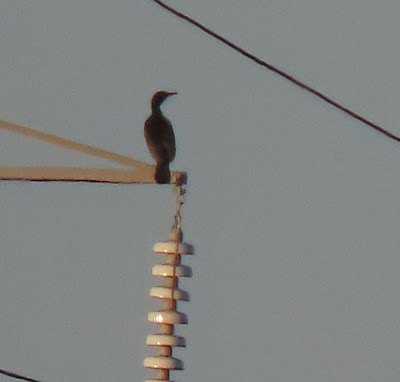 this
CORMORANT
was noticed on a distant pylon. Once a favoured perch for a dozon or more this event is a
First for the Year.
More of the same of recent days but most now being far more cooperative such as
very noisy 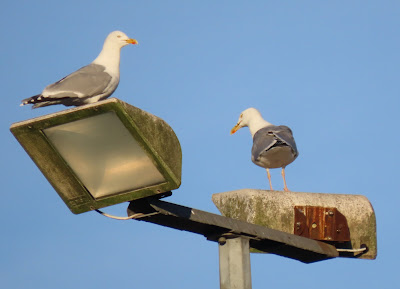 HERRING GULLs
nothing new in that! 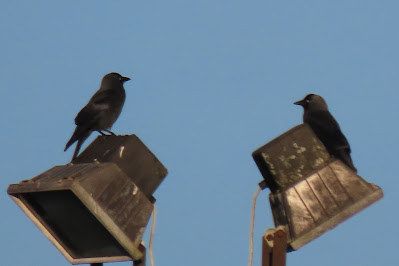 JACKDAWs
at a favoured perch along with this 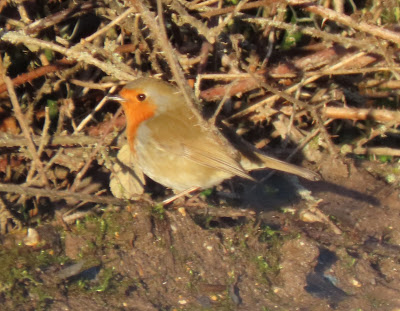 ROBIN
finding sustenance around the puddles.
A fine end to the morning as we located on 'call' 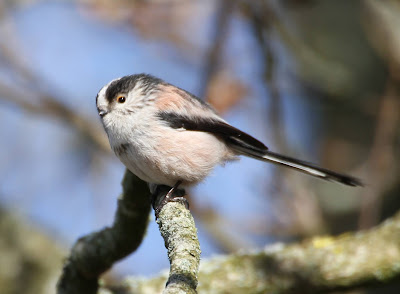 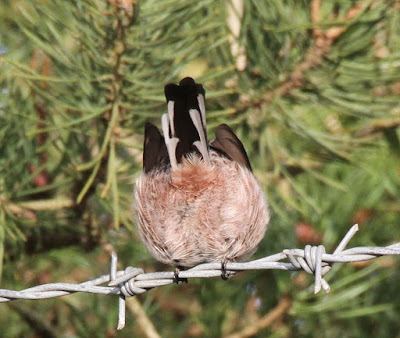 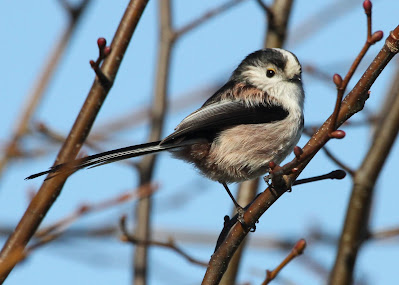 foraging the hedgerows.
and finally, but by no means least it was as far back as early September when new-found friends asked the whereabouts of any Blackthorn on the property and willingly gave the location. It was on the C word morning that they returned bearing this gift. 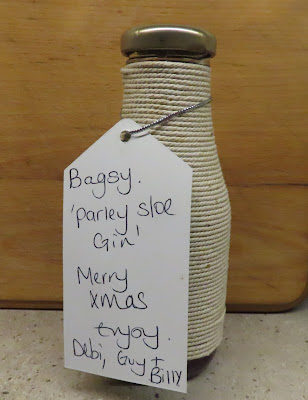 The Ballard of John Henry

Rock 'n' Roll Trivia - Joe was the opening act on one of BB King's tours at the tender age of 14!