Anything is Better Than Nothing

A more than acceptable early start to the day as at 04:30 the yaffling of at least one, but maybe 2, 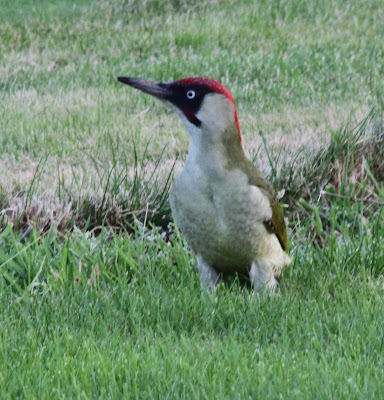 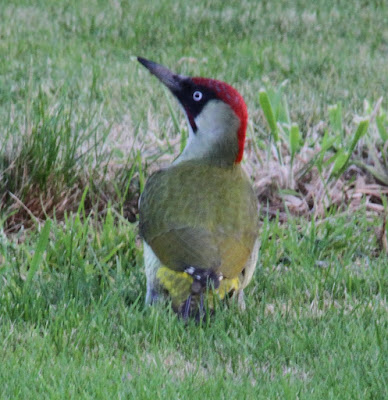 it was just a 'single' that graced the tennis court a regular feeding ground
and a First for the Year.
With the overnight air temperature just maintaining double figures again there were most welcome returnes from the Moth Traps 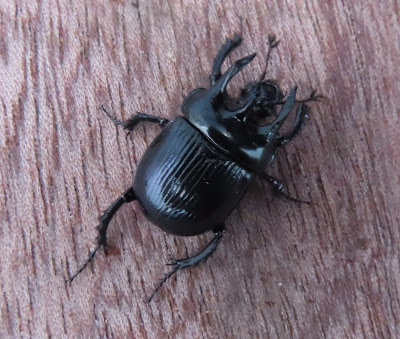 as within the first was this 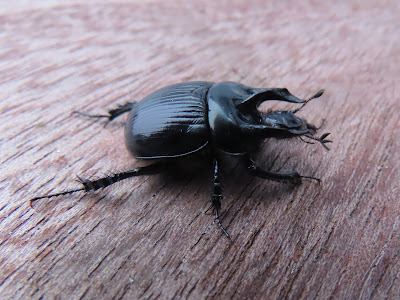 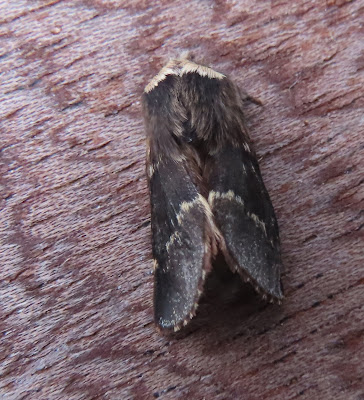 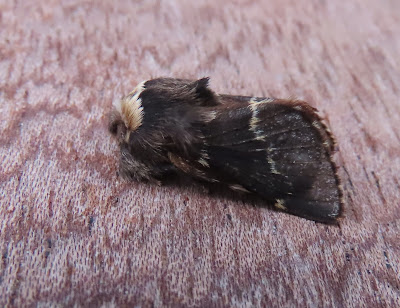 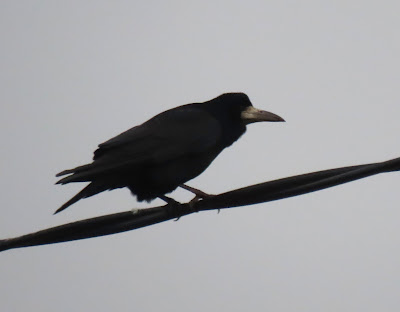 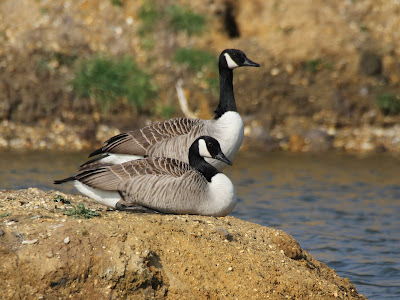 taking the 'high ground' at the Gravel Pit and 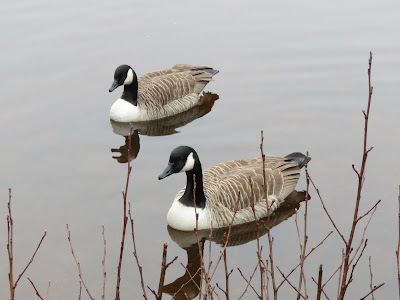 later along the course of the Moors River and while none of these really qualified as 'good finds', despite their addition, we then arrived at a birdless Moor. 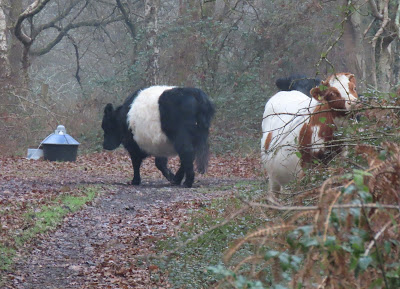 Given that, our attention then turned to the
Guardians of the Moth Traps (firstly Belted Galloway and Shetland)
as they disappeared into the rapidly clearing day 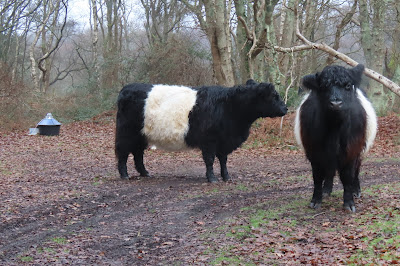 but we should not leave the
OLD ENGLISH WHITE
out of the frame.
Suspicions of a Dartford Warbler en-route to the
Rare Breeds Goat Enclosure

were abandoned due to lack of conclusive evidence, but will save until another day,

where all were, unusually, within range and view. 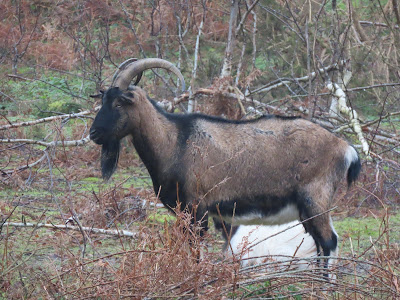 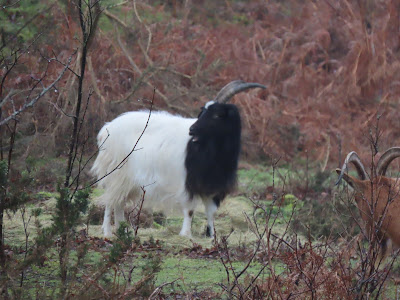 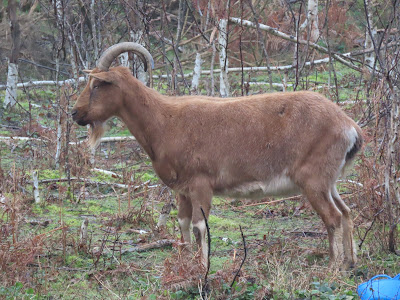 OLD ENGLISH
(x 3)
WE WILL BE OUT THERE AGAIN SHORTLY LOOKING FOR IMPROVEMENT
meanwhile
STAY SAFE!
Posted by Bagsy at 06:16