to all our Valued Readers with Many Thanks for your Support.

For those unfamiliar, a TWITCH is Birder's parlance for chasing after a particular species, more often than not a rarity, or spending a day, or other agreed period, spotting as many species as possible! It had always been custom and practice to undertake one of the latter on the first day of each month, but with declining returns and shortage of time (Moths and Blogs) it has now reduced to just New Year's Day. The term is derived from the feeling you get from the moment you recieve that phone call alerting you to yet another Mega Rarity, who knows how many miles away, as the doubts creep in as to whether you will see it or not. My most distant from home 'twich' in UK was the very mobile 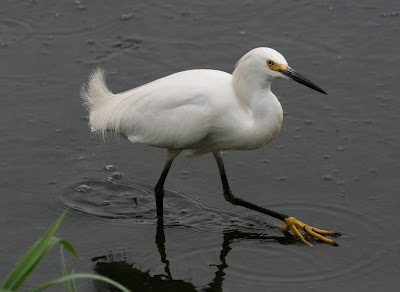 SNOWY EGRET
then 600 miles away from Weymouth on the golf course at Stephenson, Argyleshire in 2002. However, this was not only a one way trip but also financed by BP as returning to the Oil Rig for yet another hitch. The longest return trip by far in a single day in UK was to view a rather underwhelming 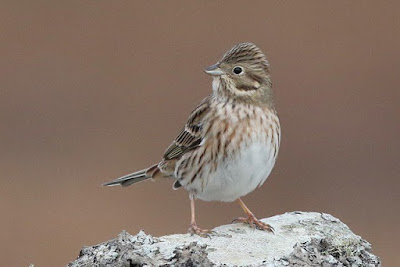 PINE BUNTING (1992)
at Alnwick, Northumberland which was a 840 miles round trip Weymouth to Weymouth.  Years ago some might have considered this something of a 'Lad Thing' but at the time of the bunting        American 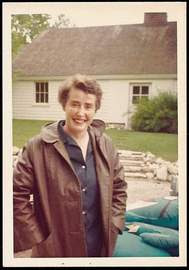 was the most prolific Birder in the World (the first person to knotch up 8,000 species) before her untimely death in a car accident on Madagascar.

Those 2 fetes pale by comparrison to a compulssion to Twitch 2 more species for the Gull List along with many, many other things, taking me firstly from London to Baja California, Mexico to find 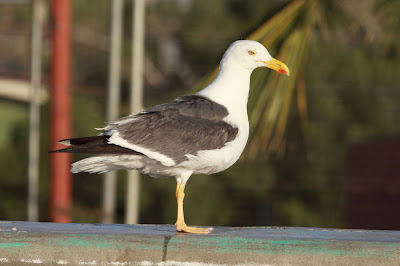 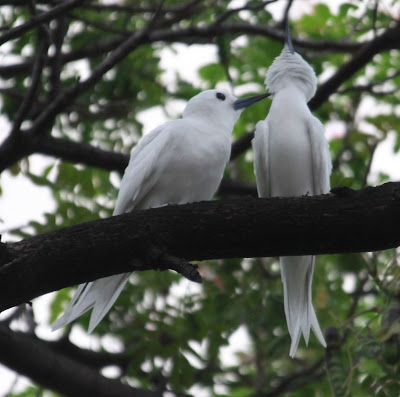 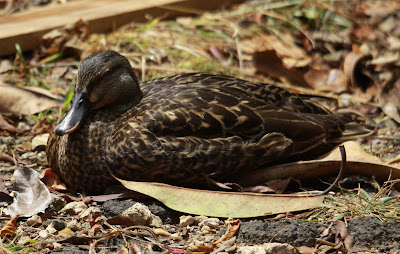 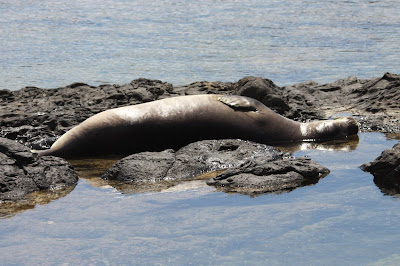 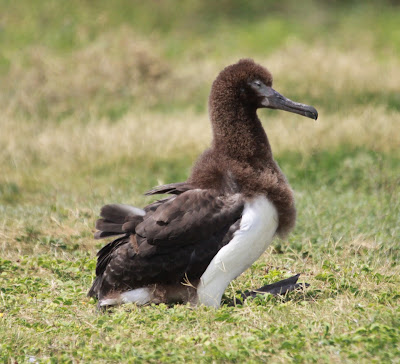 LAYSAN ALBATROS
were all recorded,
followed by the overland jaunt along the full length of the Alaska Highway before flying to the Pirbilof Island of Saint Paul's to add 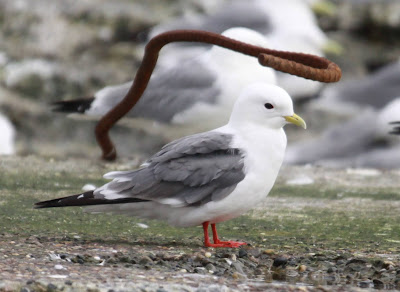 as the penultimate of the 56 Gull Species in the World and who knows how many 'thousands' of miles (37,000 springs to mind?), with the last 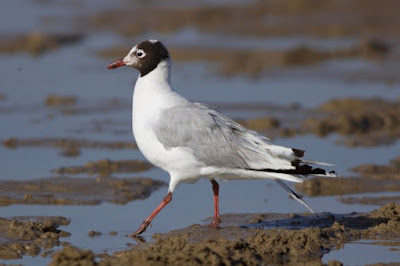 RELECT GULL
being added some years later in South Korea without photographic evidence.

That is where we will be until dusk, and maybe beyond, with the result to be publised as soon as we can cobble together the Post.