You Scratch Mine - I'll Scratch Yours

Still something of a struggle despite a few hours of sunshine but, to make matters worse again the Heath becomes a No Go Area due to high water and mud levels! 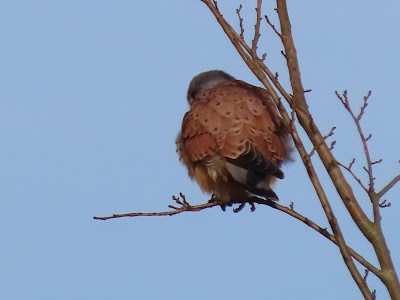 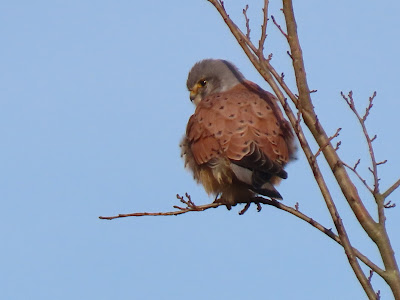 KESTREL
Nothing of note until arriving at the Irrigation Pond where there were 2 surprises in as many seconds. The first would have to be proven but potentially a new 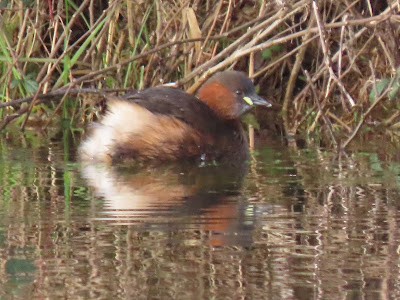 LITTLE GREBE
a bit coy but 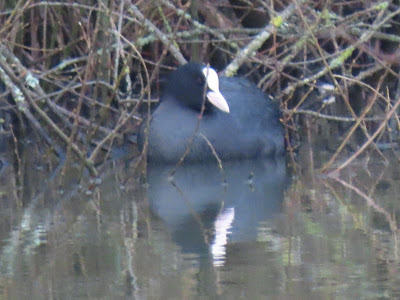 COOT
not at all obliging or active
but with hopes that it might remain into 2021.
Good news from next door as all c3 of the winter resident Grebes were in attendace, confirming the previous as a 4th, along with an 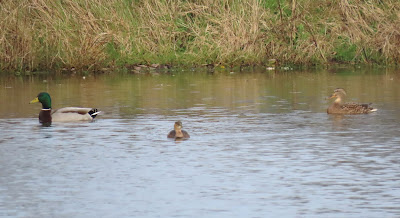 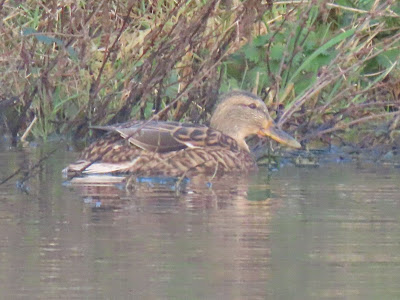 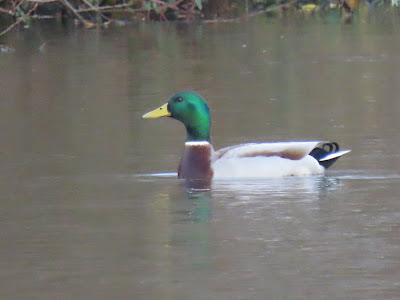 and
already making those suggestive nodding gestures to each other.
About to leave when this obliging
BLUE TIT 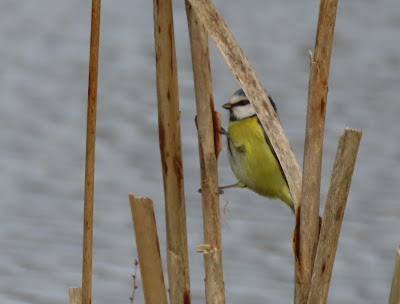 started feeding
no more than a yard from the car.
On the way to the Sewerage Works there was something of a Genesis moment
All in a Mouses Night

I can't see you but I know you're there


got to get beside you 'cause it's really cold out here.

in this instance the Mouse being replaced by a Coal Tit.
Followed in quick succession by 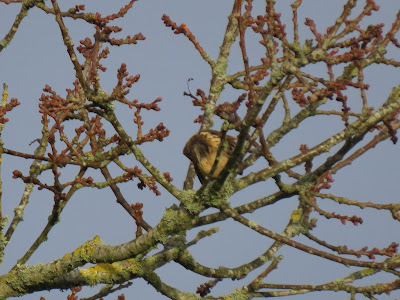 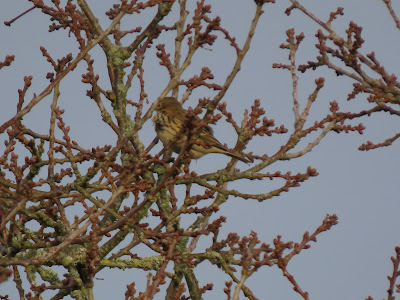 preening in this favoured Oak.
All to be found at that destination were a few 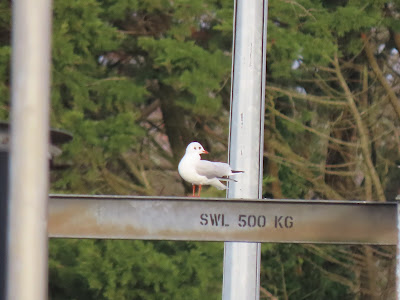 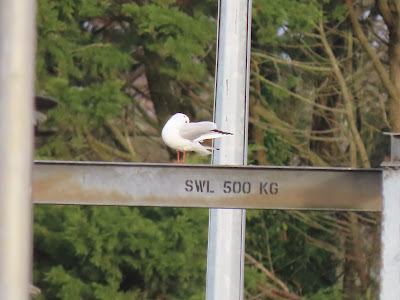 before finding yet another 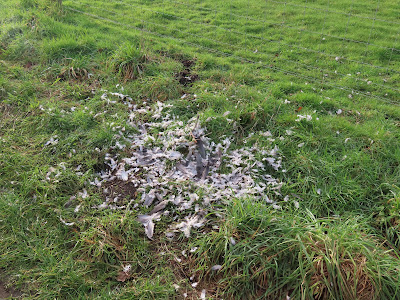 Moment of Mirth
Posted by Bagsy at 06:34