Having considered the 04:30 Green Woodpecker of recent days to have been an early riser it was easily outflanked by yesterday's 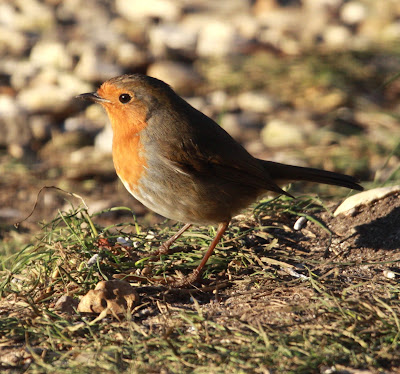 ROBIN
flashing up at 02:30 and continuing none stop until daybreak. It was also at that later hour that we noted the seemingly ever present sentinal 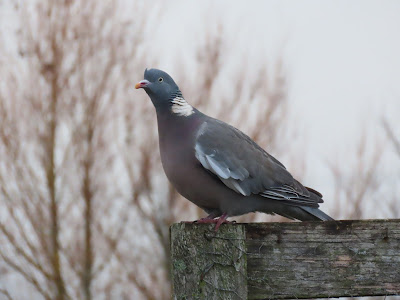 WOOD PIGEON
maintaining a watchful eye over the 'still' 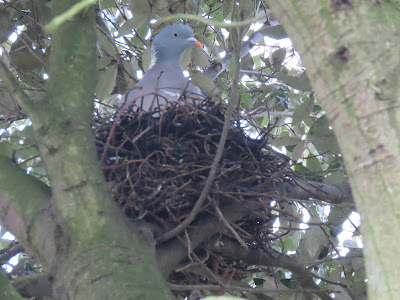 Sitting Bird in the nearby Holm Oak.
It was as we turned to feed the Chickens and gather the eggs that we heard the all too unfamiliar chirruping of what turned out to be c2 in flight 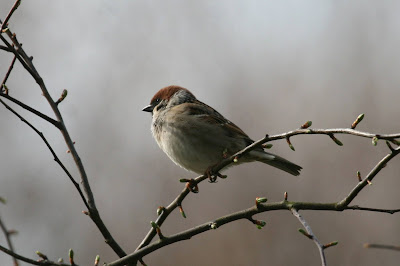 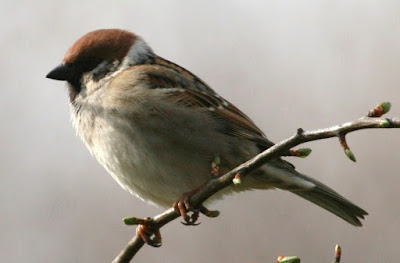 Ash Trees
at the stables. A follow-up search was made without success hence the images lifted from the archive. As a matter of interest these 2 represented only the 4th and 5th individuals seen here since records began in 2013. From there on it was left to the 'commoners' to make up the numbers starting at the Main Pond where the lone 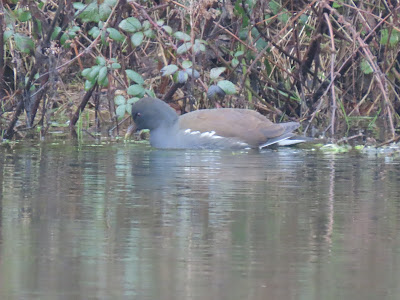 MOORHEN
looked every bit like one of last seasons youngsters while further north,
opposite the Eco Recycling Works in fact, it looked every bit as though there had been some progress with the new 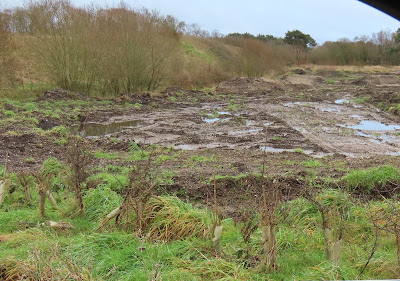 MARSHLAND
(we wish)
which had attracted a numbers of 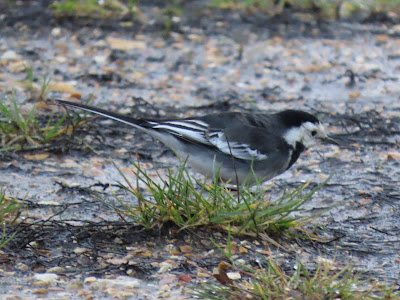 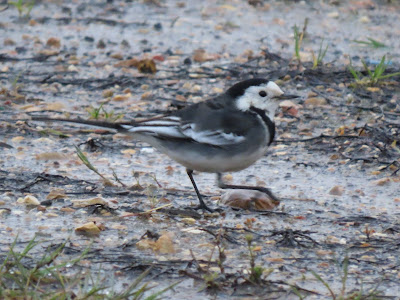 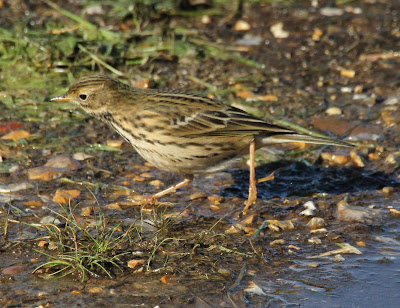 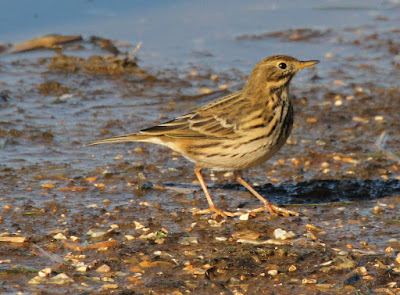 in equal numbers.
With a total 'blank' across the Heath and ditto at the first visit to the Ponds 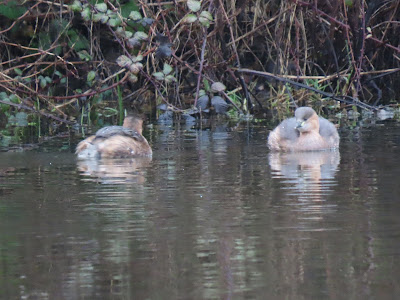 we returned to find just c2 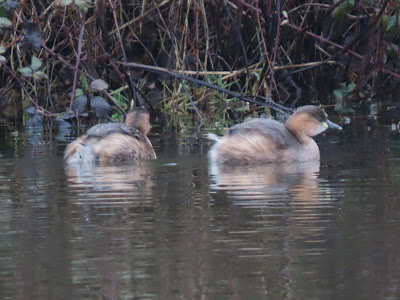 LITTLE GREBE
on the Gravel Pit, the more strikingly marked bird either absent or in hiding,
along with a satellite 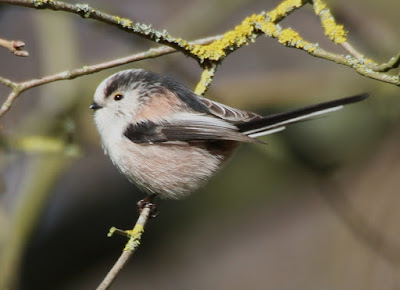 having abandoned the main foraging flock.