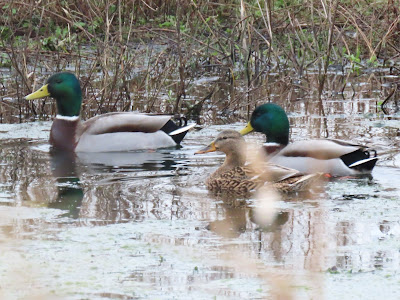 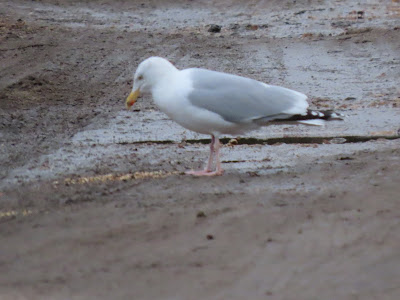 HERRING GULL
braving the marauders plus the now resident 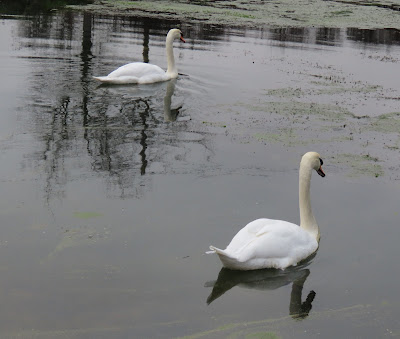 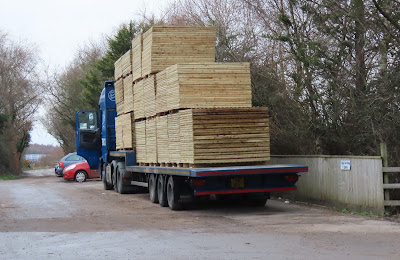 Mountain of Fencing Panels
along with poor views of a single 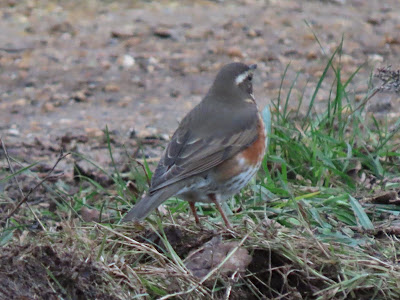 REDWING
it was time to play the Ace up our sleave! With 'rare Ducks' at Longham Lake our visit startedwith a far better look at
GREY HERON
than the extremely distant 'first of the year bird'. 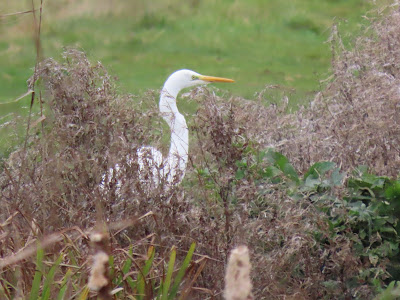 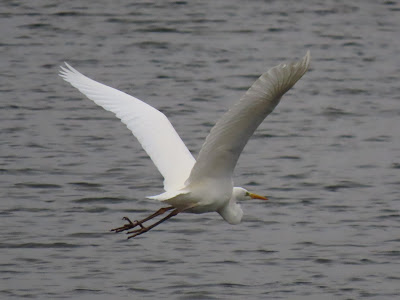 GEAT WHITE EGRET
but we had already spotted the objects of our desire but as usual with such things
just about as far away as they could possibly be!
Some consider such things as 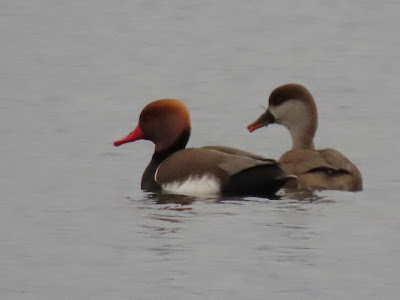 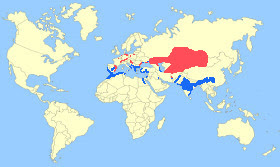 or due to it World distribution unlikely to be of wild stock we don't subscribe to the theory. 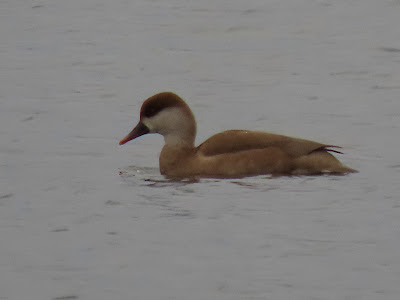 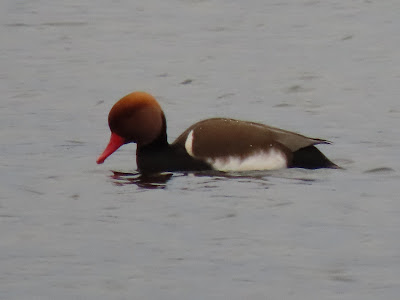 and male
and talk about a lucky breakcaught in the 5 second act of copulation!
Aware of being accused of 'overload', 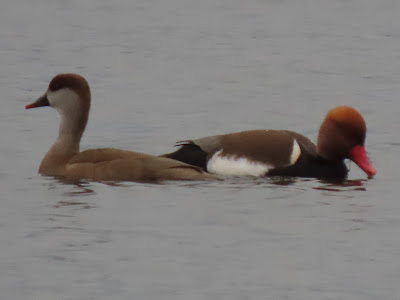 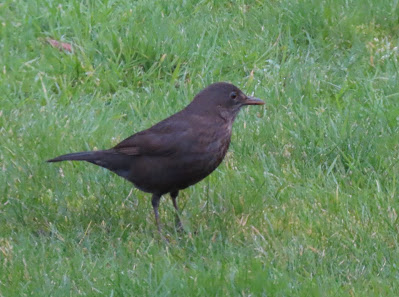 All else were the Doorstep
BLACKBIRDs 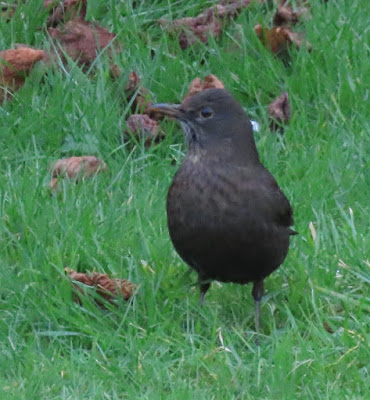 awaiting their mid-day hand-out.
Posted by Bagsy at 07:07