The King Will Come - Wishbone Ash

With overnight temperatures still firmly locked in minus figures it is mighty unusual that we are able to start today's post with a Moth! Not, we hasten to add, of the recently caught variety but one that suddenly and unexpectedly emerged from a larvae at the home of one of our Weymouth agents.

Not just any old Moth the 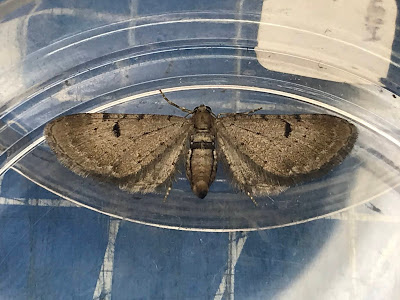 BLEACHED PUG
is seriously rare across Great Britain and has never been recorded in our home county Dorset! 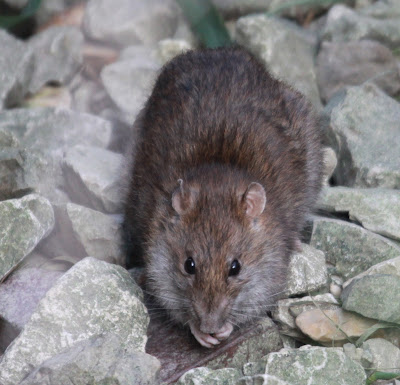 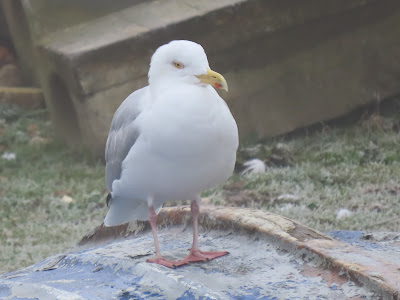 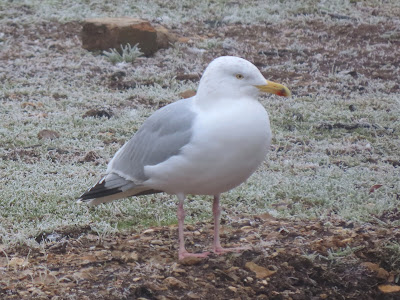 at the Main Pond
from where also came perhapes the biggest surprise of the Year so far let alone the Day! 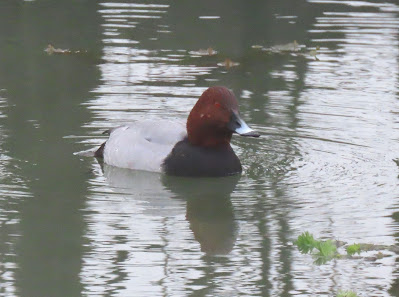 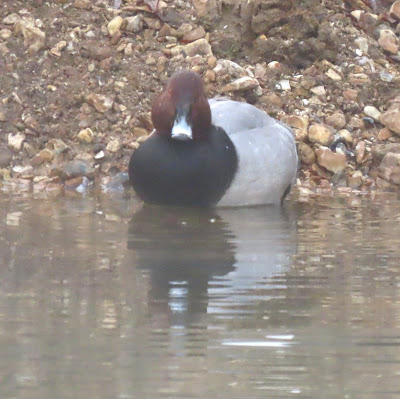 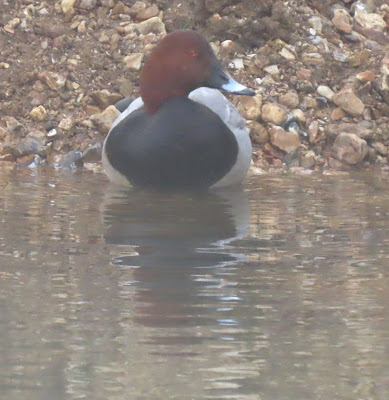 but did see out at least all daylight hours - Nice One!
Heading north, there were found to be dozen upon dozen of evidntial heeps showing that 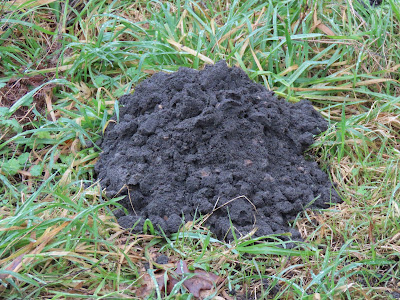 Mr and Mrs MOLE
had been active overnight.
Otherwise, save for this mangy looking 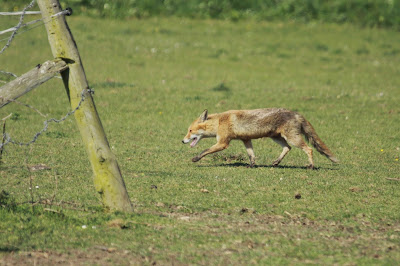 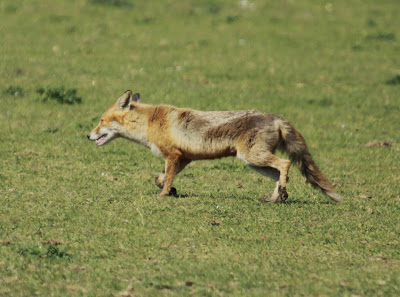 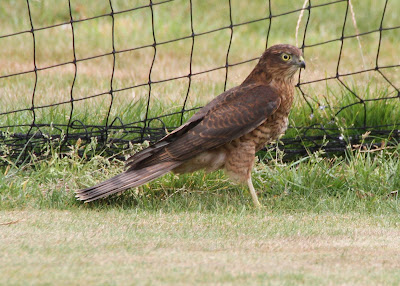 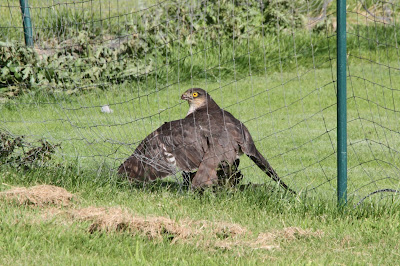 SPARROWHAWKs
pitched in directly outside of Slight Return II our caravan home.
We end in similar fashion to which we started with images sent to us by a second
Weymouth Correspondant
the first 2 being from the stretch of sea water know as the Fleet which seperates mainland Weymouth from both the 18 miles long shingle spit known as Chesil Beach and the
Isle of Portland. 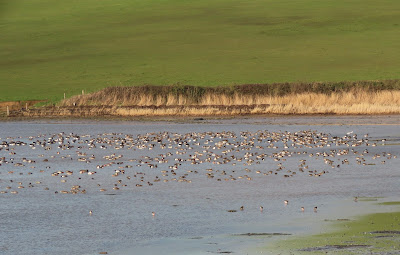 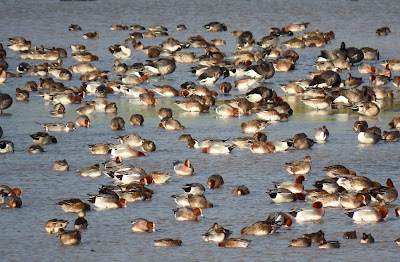 overwintering Wildfowl, mostly Wigeon with the odd Pintail, in the lagoon 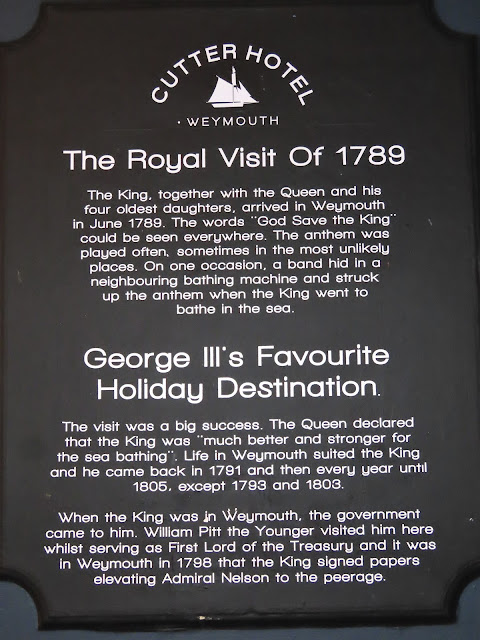 along with this plaque attached to the recently refurbished
Cutter Inn, Weymouth which holds many a memory for myself.
Once owned by my next door neighbour on Portland, Mike Newton it was the hostalry where we would frequently meet the enigma that was Simon Regan a.k.a. 'Scalliwag'. The tales are far too many to relate but as a world and war correspondent correspondent for most of the broadsheet newspapers his CV was second to none! Forced to abandon Fleet Street over an embarrasing matter involving Charles and Dai he ended up exciled to Weymouth and by another amazing quirk of fate started his own local newspaper - SCALLIWAG - sold by undecover venders so controvesial were some of the articles. It was trouble with the MoD that took me into his circle and caused him the same when reporting the whole crooked matter to the outside world. R.I.P. Simon.

A Trilogy of Medievil Battle Anthems

As for the plaque, it was always KG II who most interested me with the film of nearly the same name being among my favourite top 3. Being unable to use the title “The Madness of King George II” for fear of the Americans particularly not going to see it before they had seen ‘Part I’ there is one scene that has remained with me ever since.

The 2 butlers seriously naffed off with his behaviour were discussing other possibilities of employment elsewhere when one said to the other, “yes a good idea, but you will never make a living out of selling groceries Fortnum”! A Crippler!