Waders of the Lost Ark - Part I

With Christoph haning rampaged across the whole of the day and night we didn't ever step across the threshold of Slight Return II, but a phone call from daughter now resident in Phnom Penh was like a Ray of Sunshine, particularly swapping notes!

So while things in the Wider, Wilder, World remain somewhat subdued, again we reach for the archive, not to disappoint our Valued Readership, and present a photomontage of one of the most facinating family groups of Birds on Earth including location and date of first sighting - The Waders! Starting with 2 of the most bizarre 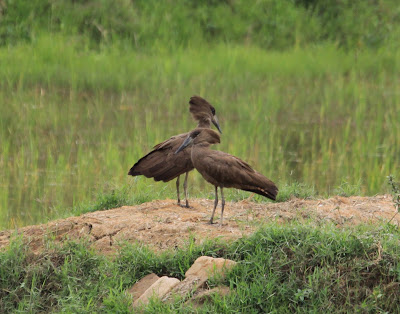 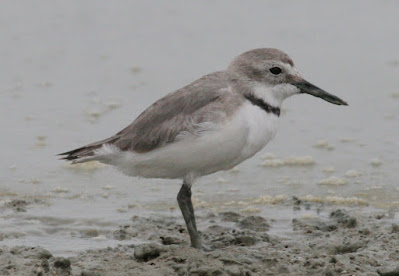 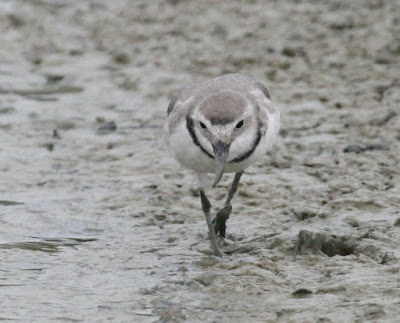 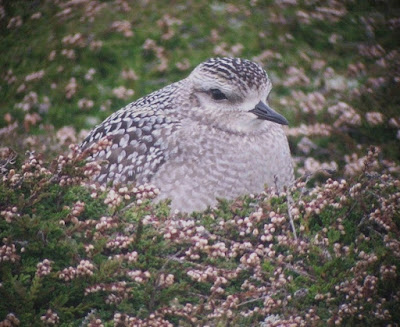 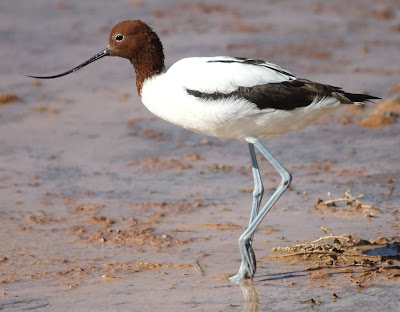 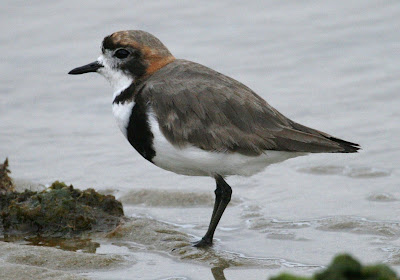 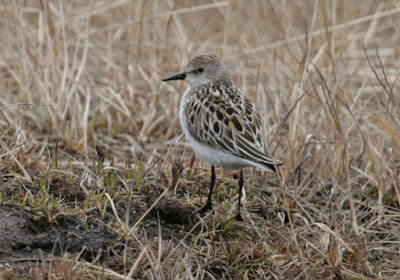 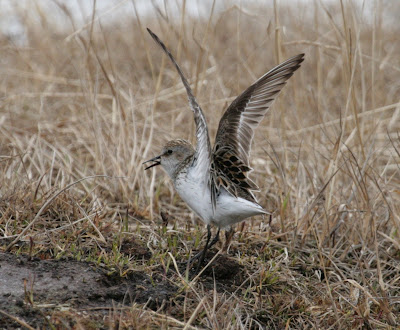 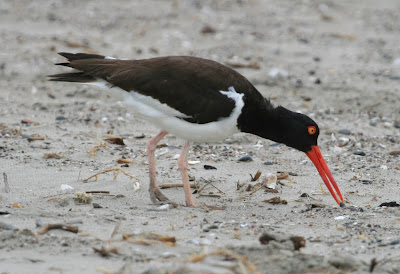 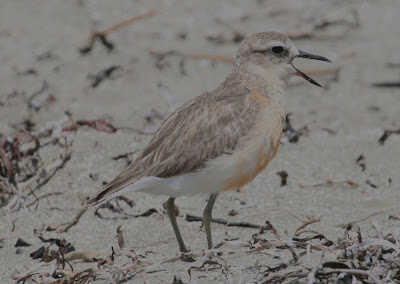 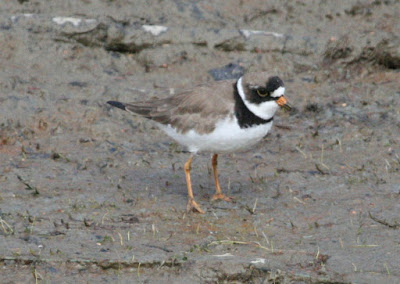 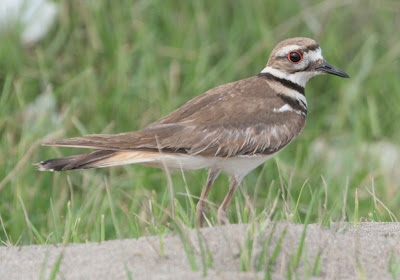 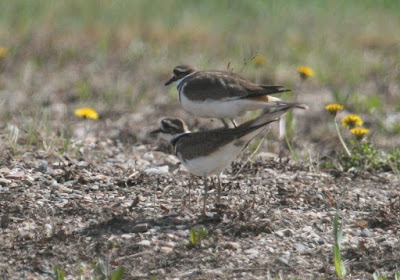