DANK, DULL, DRENCHED, DREICH, DIRE and that's only me!

So maybe a good job we still have the second and final part of The Waders in the locker which starts with another strange and interesting family group the PHALAROPEs. 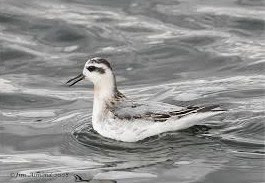 of which there are but 3 members with the
GREY PHALAROPE,
as we call them, rarely being seen in Great Britain in any other plumage than that shown above and being the most common to visit our own shores. However, the American's usually seeing them in a different light most usually in breeding plumage, quite rightly refer to them as 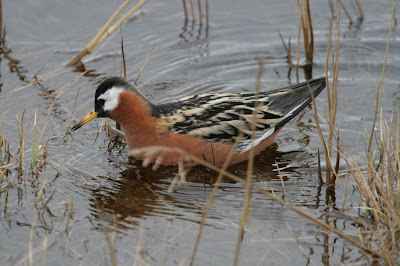 RED PHALAROPE
The second on the 'scarcity table' is the 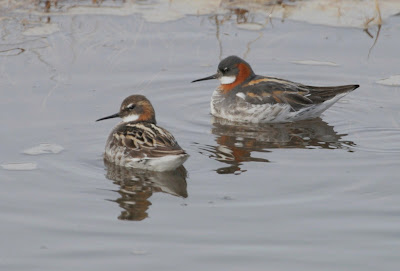 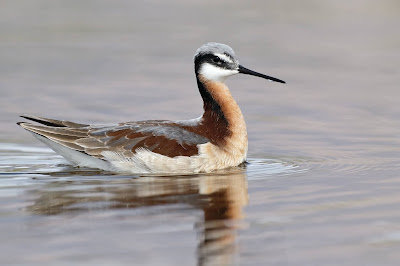 WILSON'S PHALAROPE
which have been observed in the foothills of the Andeas in their many thousands!
Collectively, they are all just as happy on fresh water as they are on the sea but have a most bizarre method of hunting. Spinning on either surface like a 'top' a vortex is formed below into which invertibrates are dragged and slowly forced to the surface where the birds pick them off willy-nilly!
First seen, in order from the top Norfolk - 1978, Hampshire - 1977 and Radipole, Weymouth - 1984. 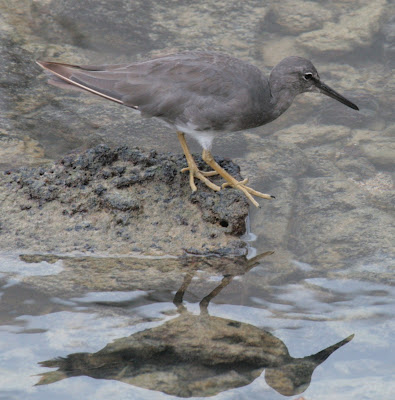 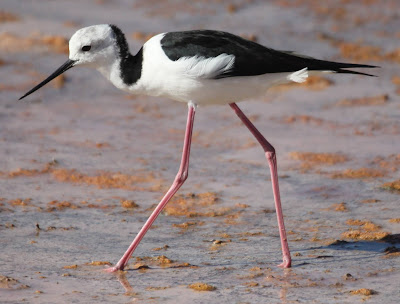 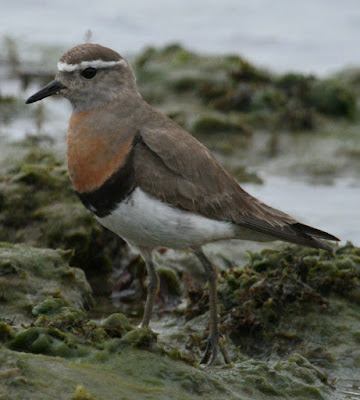 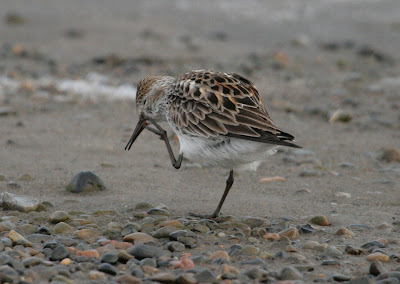 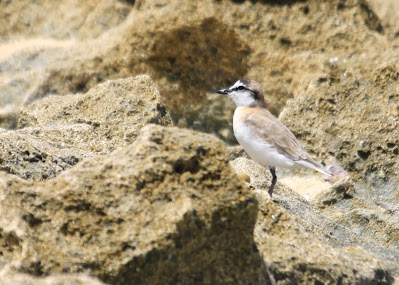 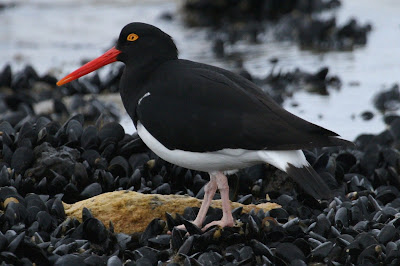 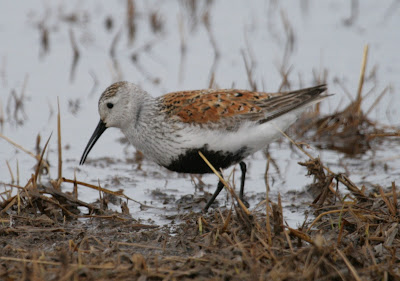 The most spectacular individual DUNLIN ever seen
Barrow, Alaska -2007 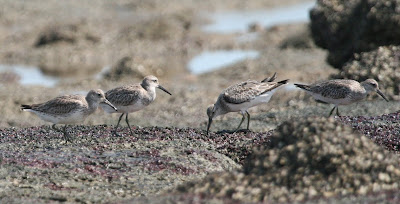 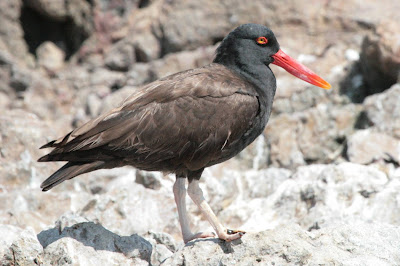 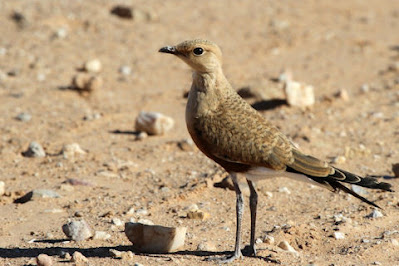 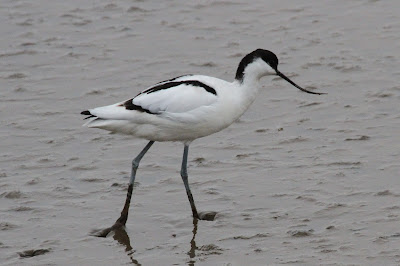 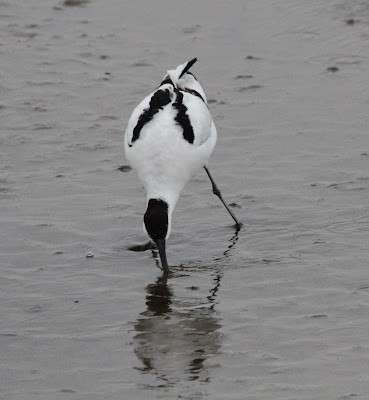 AVOCET
along with a contender for one of the 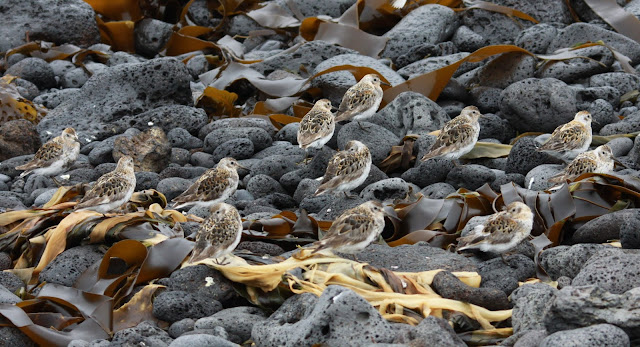 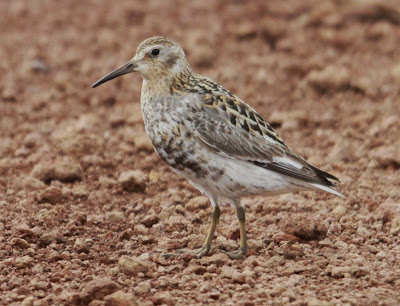 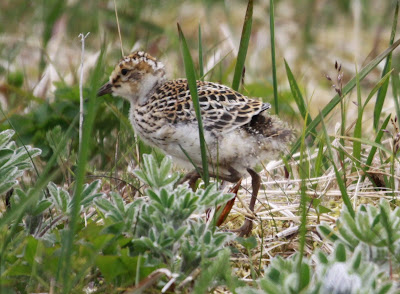 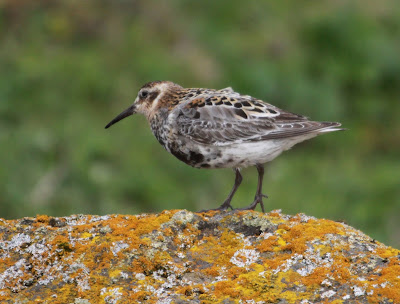