Hully Gully - Sam the Sham and the Pharaohs Part I

An unavoidable but by no means unpleasant visit to the County Town (Dorchester) during the week was to have had a bonus side to it, as on such occassions we can always fit in some Off-Piste Birding! Unfortunately, the weather had other ideas as fog-logged from Maiden Castle, just south west of the town, to Sandsfoot Castle, overlooking Portland Harbour some miles further south leaving us rather Piste Off!

However, with overnight temperatures predicted to hold ‘double figures’, for the rest of the week, there was light at the end of the tunnel, but continuing to read on the rest of the picture showed it was also to be accompanied by heavy rain until Saturday! Only calamitous misfortune will see us ‘absent from our place of duty’, as again we reach for the trusty archive and our equally trusty side-kick Dave Foot on a number of Wild Gull Chases!

The tale has been told before of that fateful day, 17/03/1988, when stood on the estuary of the     River Tamar at Plymouth Devon with our dear friend Hugo Wood Homer watching a juvinile 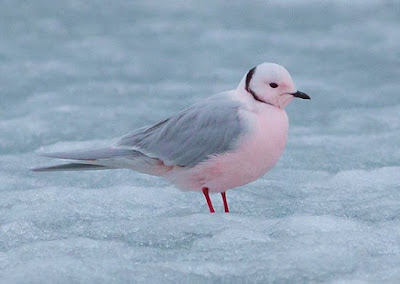 ROSS'S GULL
(a denizen of the Arctic with this image having been borrowed to show it in full adult plumange)         It was no more than a casulal quip had me telling him that this bird represented my 37th of the family group of 56 in the World with his reply inspiring me for life! "With your travels and determination is there any reason that one day you might conquer them all"? That particular fete was accomplished from this 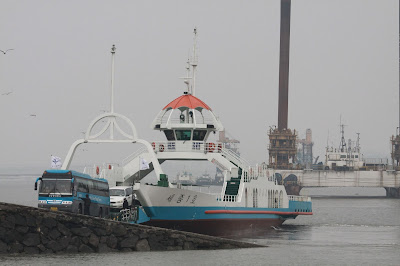 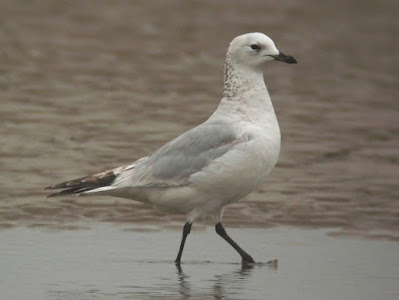 RELECT GULL
finally made up the full pack without photographic evidence which also applied to Ivory Gull and Ross's Gull at that time.
It was accompanied by 'hundreds' of 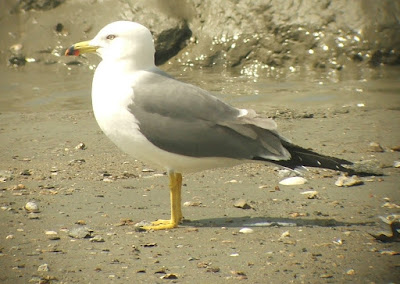 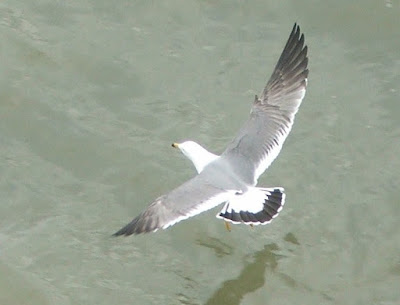 but we digress.
Along with Dave we venture about as far north as it is possible in 2020 where on the east coast 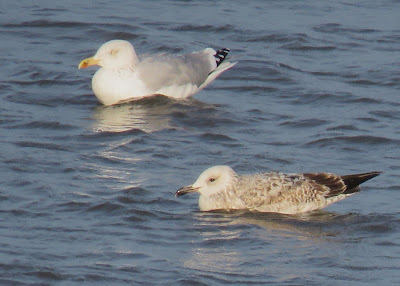 we viewed a
CASPIAN GULL 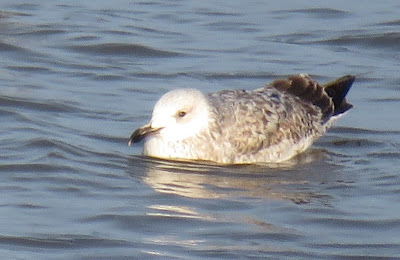 the lower of the 2 above. 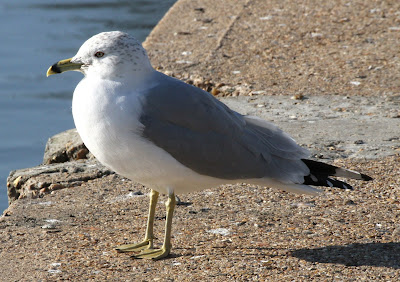 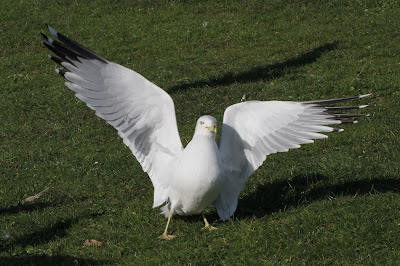 RING-BILLED GULL
(this adult at Gosport in Hampshire) 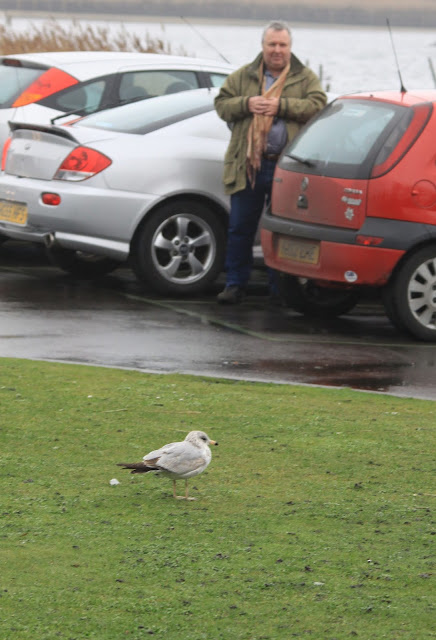 and even took my Yorky Shipmate
Jim the Medic who was a little disappointed as thought we had said
"We;re going to see some Girls" 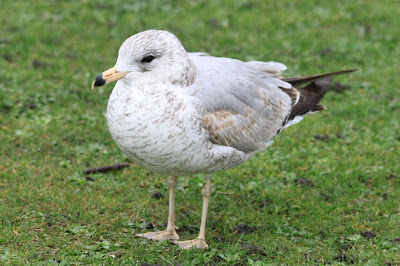 at just 'half price + fuel, to see this more juvenile bird at 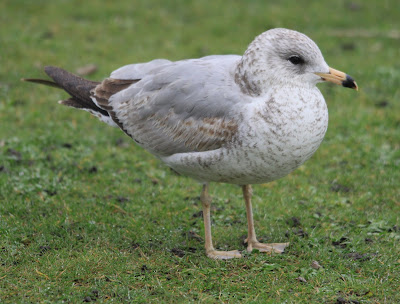 Poole Park in Dorset.
As far as another Yank is concerned we enjoyed  both juvenile 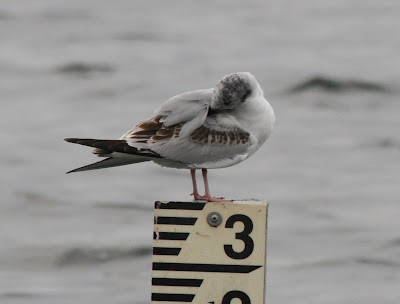 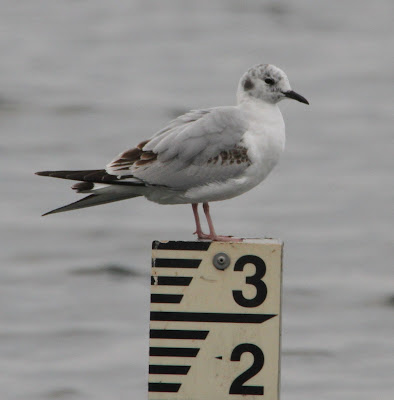 at Longham Lakes, not a 10 minutes drive from home, while a couple of years later 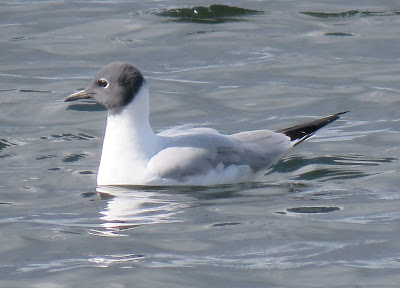 a most obliging adult 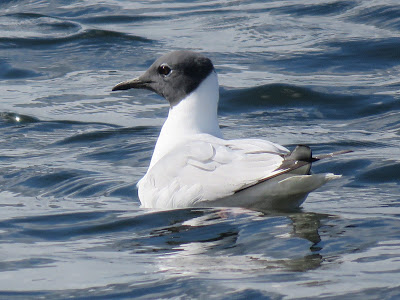 adult turned up at the 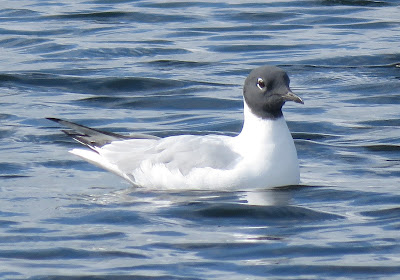 same location.
A Part II will follow should we have another dull day!
Posted by Bagsy at 06:00