It can only be down to the efforts of our 'Much Valued Readership' that yesterday's hit count rocketed into the 2012 zone, almost the same as the year, for which we thank you wholeheartedly!

Not only Valued but also Astute, as it is doubtful any of you will over-look the fact that the the words Barrel, Scraping or Bottom

appear anywhere, save as above, across todays Post although they would fit perfectly!

With the Wildlife situation out there being just about as bleak as it can get we are forced to embark on something of a 'filler'. With tongue in cheek and a little mirth this Post might just qualify as the most 'riveting' yet, so hang on to something solid as we present the

Story of Our Duvet Cover!

With more indentations than the Turin Shroud and more Zzzzzzzzzz's than the Unknown Warrior finally the old one wrapped its hand in, but needed to be replaced by a similarly patterned one, with mythical, imaginary or real Birds that is. Seeking the advice of our Senior Wildlife Apprentice and superb Upholstress Chloe, not only was she full of bright ideas but within 2 days had replaced it by way of a 'gift'! "Now, wot about the rickety Strange Rover Chloe"! 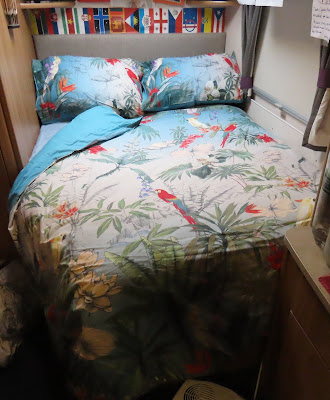 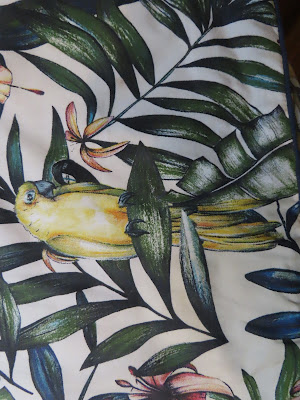 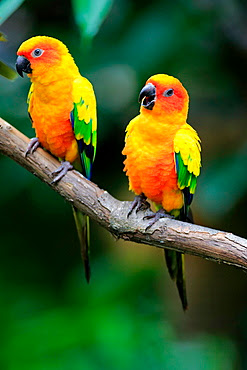 a spectacular small Parrot of South America which might have neen seen while transiting
French Guiana had we kept our wits about us (dipped).
The nearest we can get 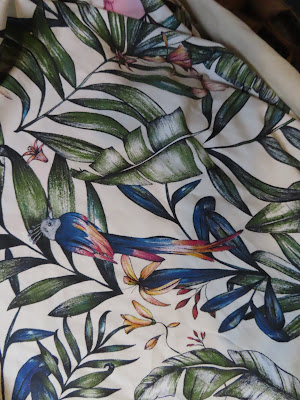 with this is (and we know not why they keep defaulting) 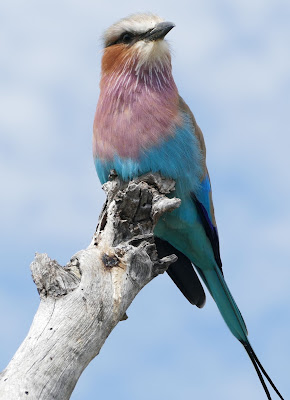 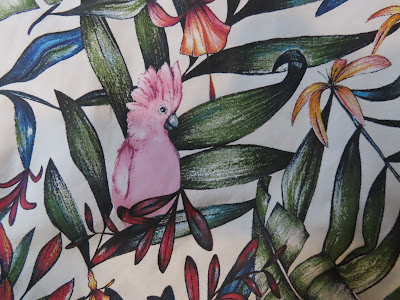 and with a little imagination 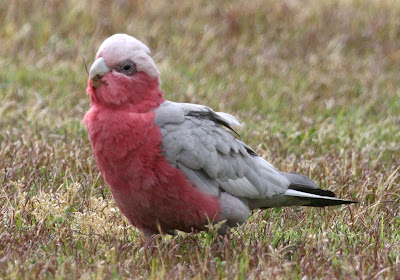 GALAH
(Australia)
as for the new one and less imaginary 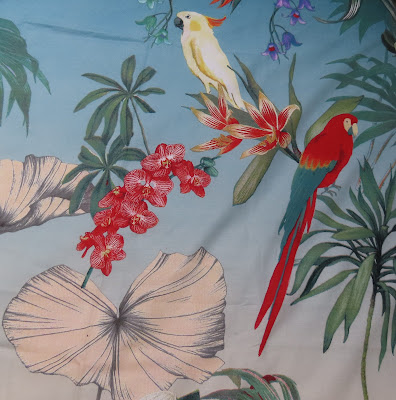 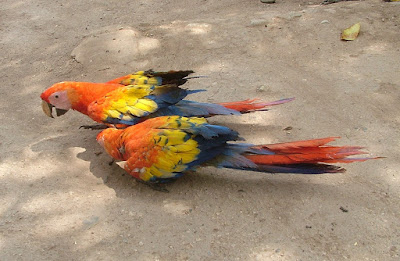 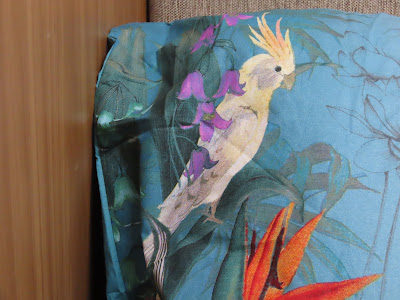 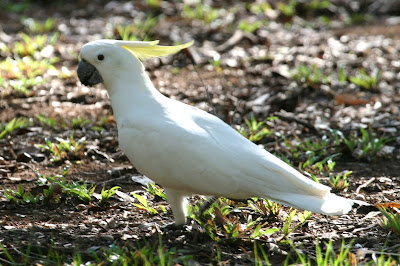 (Australia)
Riveting, you can come out from under the duvet now and maybe a good idea to throw a bucket of water over yourselves!!
This kicking here inside makes me leave you behind

No more under the 'quilt' to keep you warm

Shot into the killer storm

The Kick Inside - Kate Bush