The temptation is great but under the current condition and the Plod dishing out fines of 200 quid, or more, discretion has become the better part of valour! We refer to the now longish staying 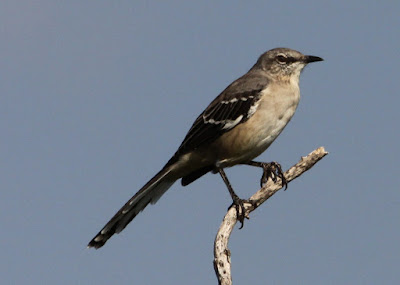 NORTHERN MOCKINGBIRD
(a resident mostly of the USA)

which has taken up station in a private garden in Exmouth, Devon. Not a total disaster for myself as having seen 'hundreds' of the little beauties Stateside but for my cohort a 'mega' and only the third to grace our shores. A bit of a helping hand anyway as things continue to be on the quiet side as taking the opportunity to display a few more of our American Cousins from our numerous visits across the full 50! 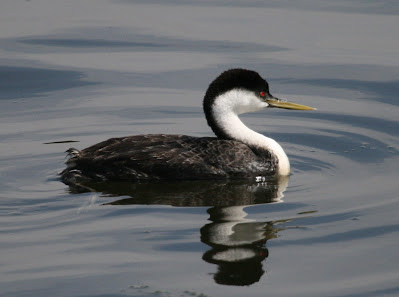 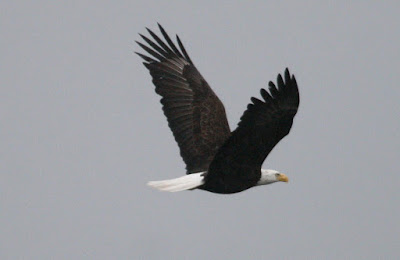 but instead opted for the more agressive 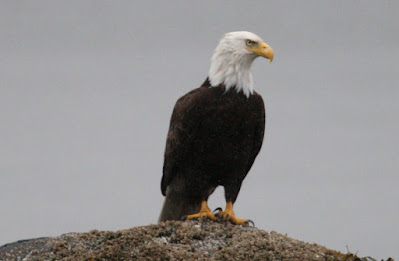 BALD EAGLE
who's unkempt nest is more akin to the
Well-Deck of a Babies Pram! 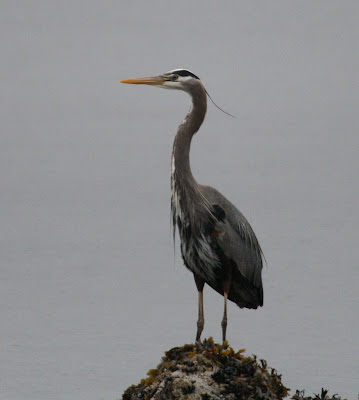 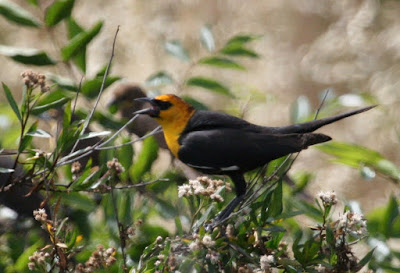 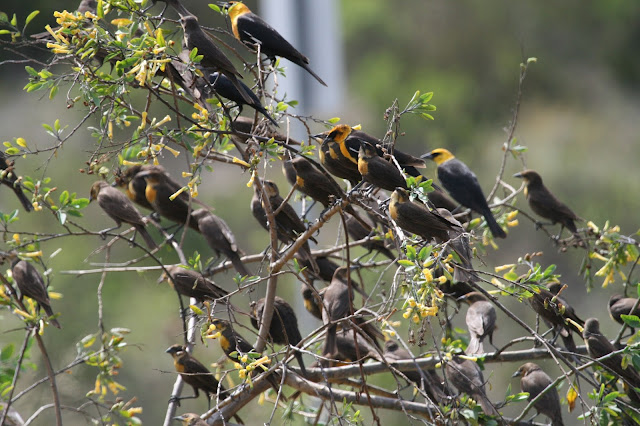 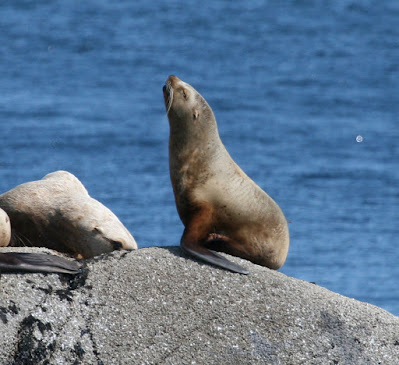 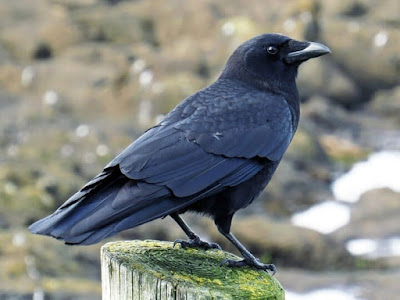 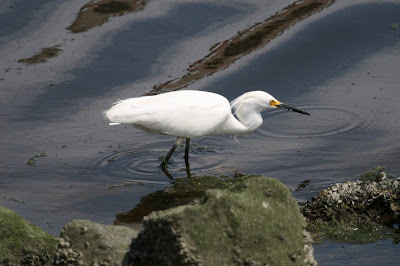 SNOWY EGRET
once 'twitched' on the Golf Course near Stevenson, Ayrshire 03/01/2002
the only one ever to reach our shores.
Part of the considerations before being added to the official Great Britain List was that the species is not known as a 'Cage Bird' across the whole of Europe. 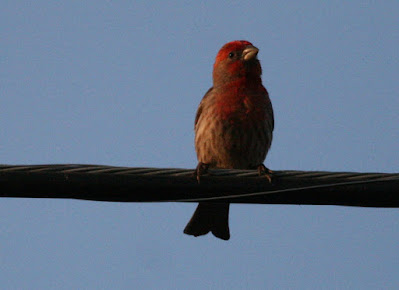 HOUSE FINCH
not to be confused with 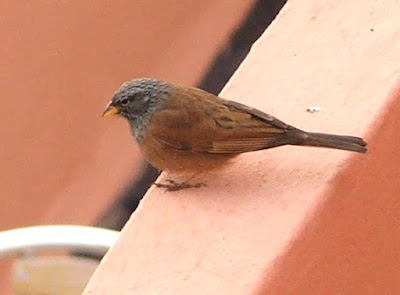 HOUSE BUNTING
of Mainland Europe, not that it's ever likely to be!
3 of the larger Waders of the region 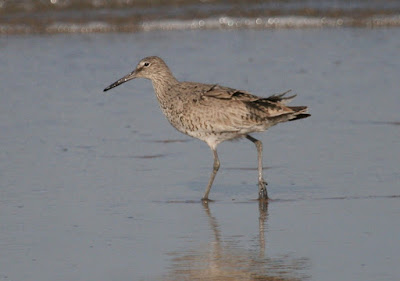 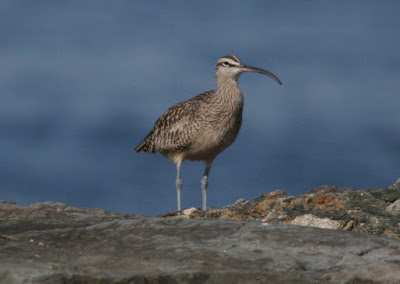 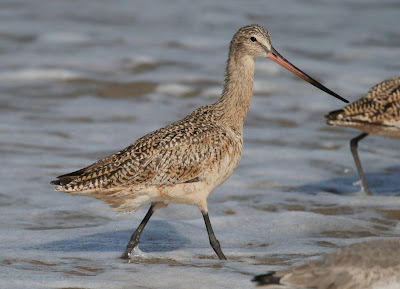 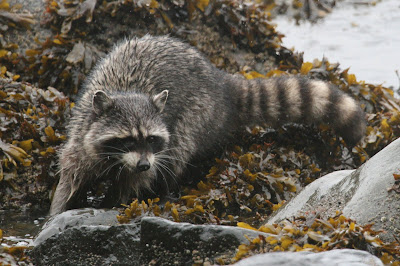 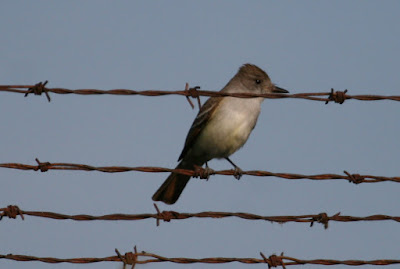 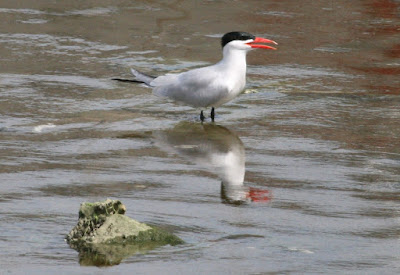 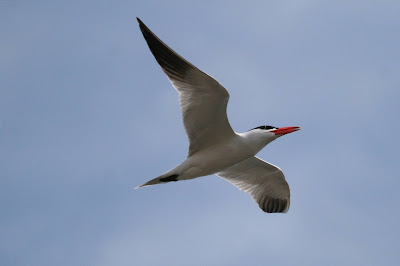 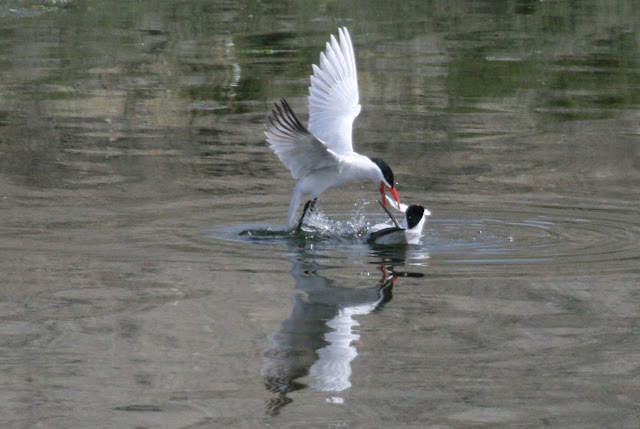 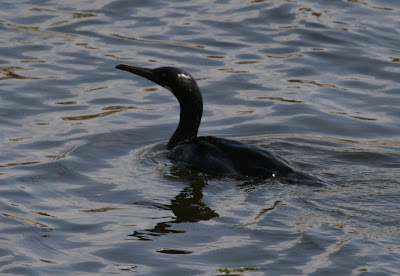 DOUBLE-CRESTED CORMORANT
probably qualifies as the most 'underwhelming' twitch ever (24/02/1989)
round trip 550 miles in a day
Portland, Dorset to Billingham, then County Durham.
and we end with the Cold Shoulder from the countries most northerly town
Barrow - Alaska and half a dozen days with the Inuits, 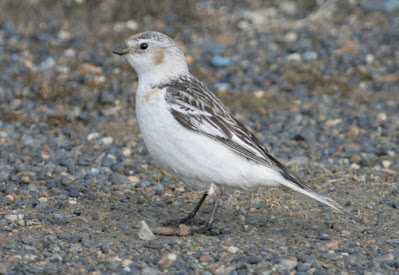 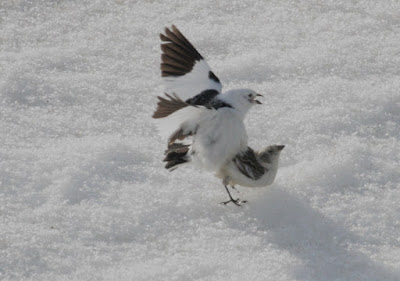 copulating, yes even in those colder climbs 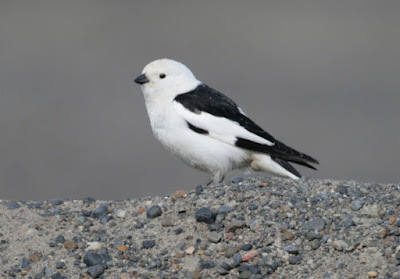 (male)
and the prize to outdo them all 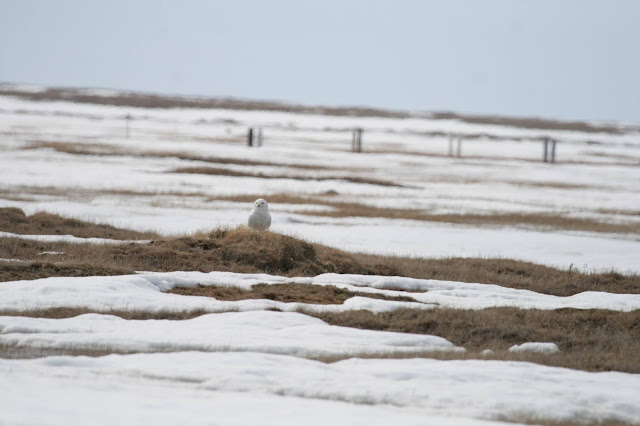 Spring on the Tundra 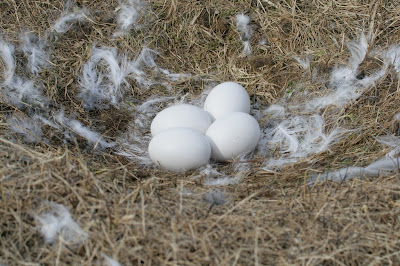 The HEART-STOPPER that was finding a NEST of 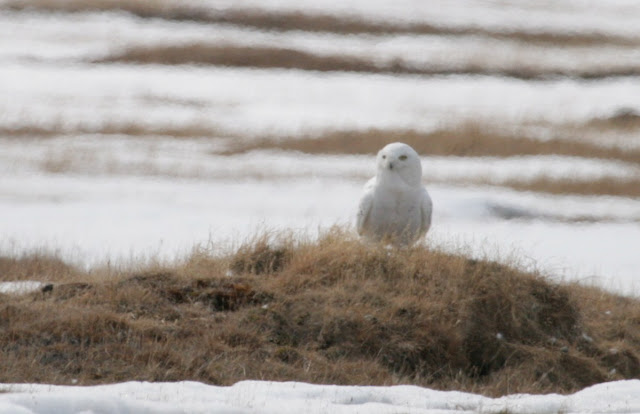