Round-about yesterday it was wet, with leaden skies, and a stiff breeze from the South West but with some highlights once we got into the Swing of things!

What John Lennon would undoubtedly refer to as ‘Grotty’ often diverts my attentions to that fine, fine classic by John Masefield

'Quinquireme' of Nineveh from distant Ophir,

With a cargo of ivory, and apes and peacocks,

Given the conditions and also on the 'swings' side a constant overnight temperature of +10° the Moth Traps nearer to home were abandonded for the time being to attend those on the Heathe while the weather held. Had we not made that decision it would have been highly improbable that we would have encontered the 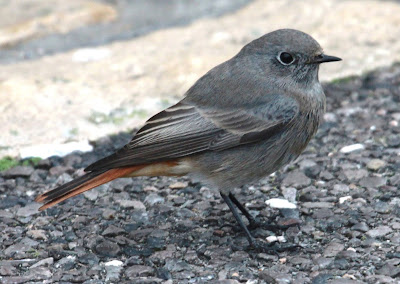 BLACK REDSTART
only a matter of yards futher north than the most active area across the whole property, 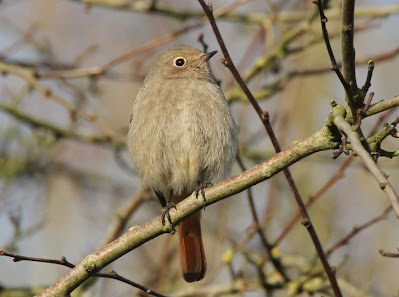 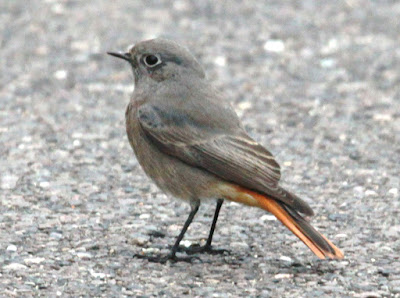 and where it was viewed for no more than 60 seconds.
Good job then that these same size birds as our own Robin also tolerate built up areas and a degree of human activity with these images having been lifted from the archive for illustration.
At the traps and a casual glance, it looked like a decent catch which produced from 79 Insects of 13 species an 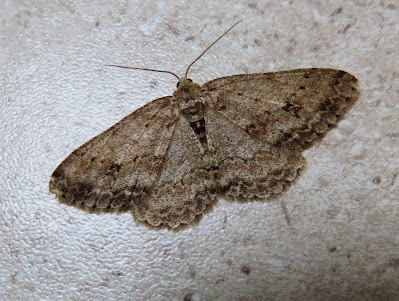 ENGRAILED
(first for the year) 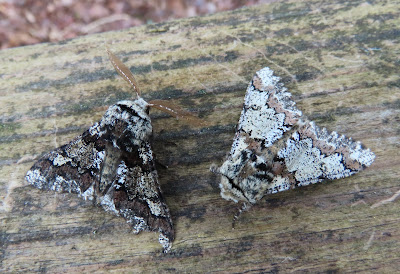 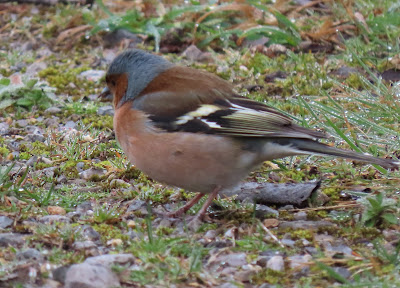 This fine specimen of a male
CHAFFINCH 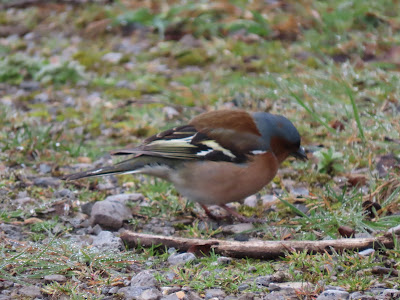 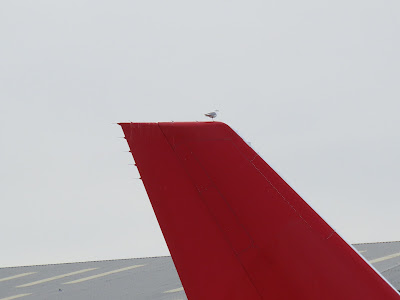 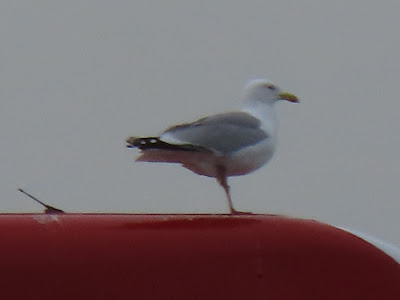 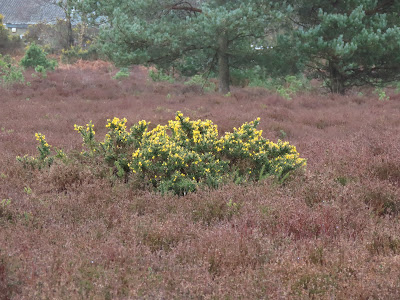 GORSE
surrounded by a sea of purple hue Erica 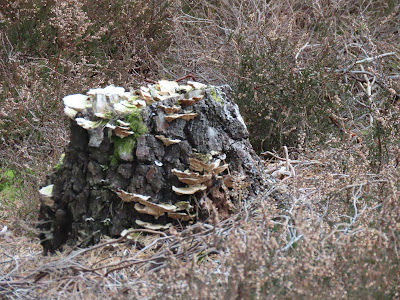 along with a rather eye catching Fungi bound Pine stump. 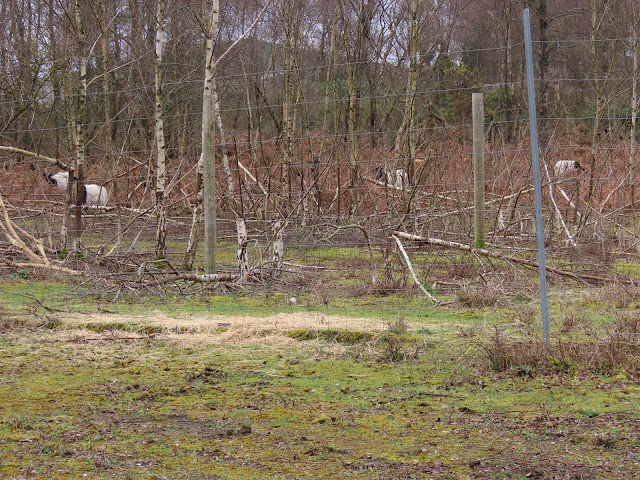 were engrosed in the function they were put there for in the first place, to munch away the understory growth rather than being consigned to a 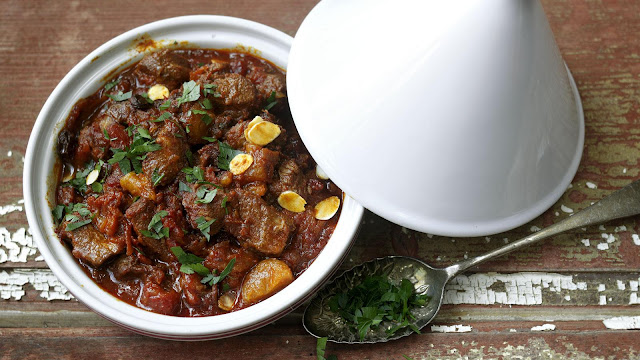 Tasty Tagine!
while back at Base Camp we ended the day with more Gulls 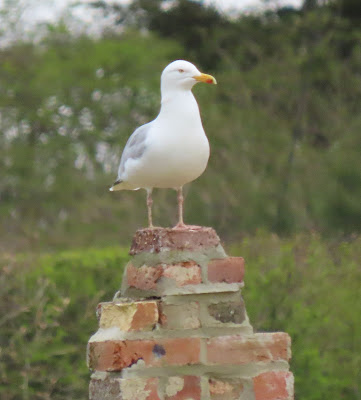 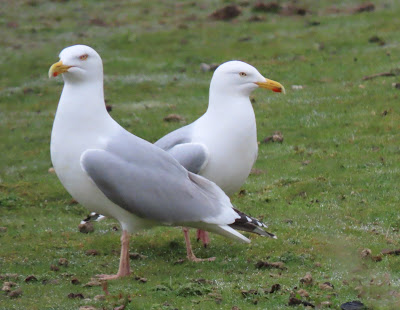 being attacked by much smaller
BLACK-HEADED GULLs 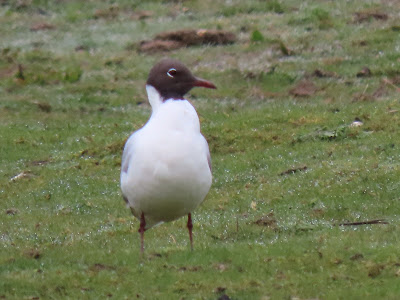 taking a break
between rounds.
and finally, a phenomena we have not noted before the 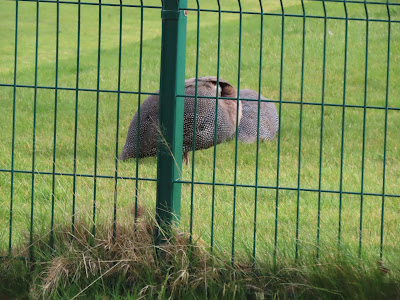 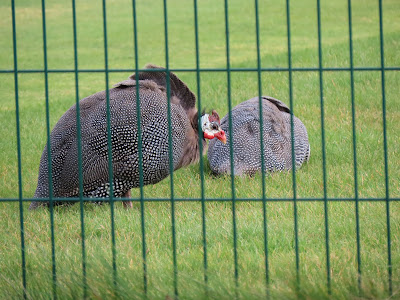 Butting through the Channel in the ‘mad March’ days,

With a cargo of Tyne coal,

Unless You are Hopeing to get through the Panama Canal?