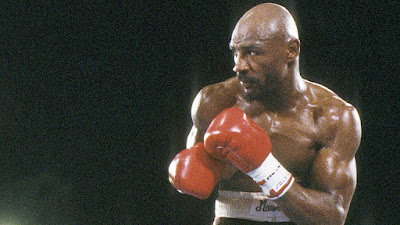 with whome we had the most tentative of links through a 'third party'! On the 17th February 1983, as top World Contender for the Middleweight Championship, the pride of Leicester 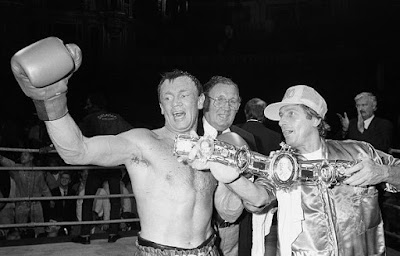 Tony 'Sibo' Sibson
put up a fantastic fight to releave him of the title but failing to do so in the 6th round.

Many years later 'Sibo' was introduced to me by my youngest daughted, a long time friend of the man, who in turn became a sidekick with myself. His stories were boundless, you could find no better company, and often told of his udying respect for the man who not only defeated him but also befriended spending time with the Hagler family year after year in their Italian home. After many, many memorable runs ashore together, mostly at the Sailor's Return, Weymouth, it was a foregone that he would be invited to my 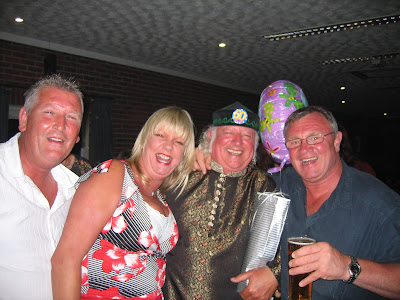 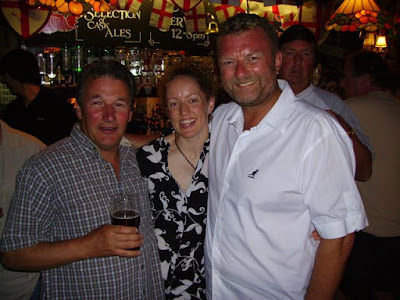 My Daughter with other Friends 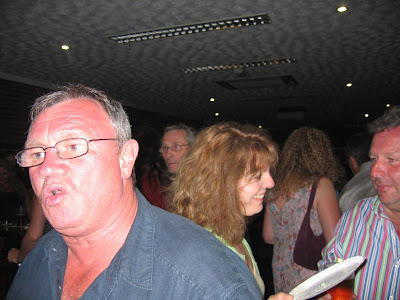 Hagler was quoted as saying after the bout that he had never ever been hit so hard in any of his fights.

Sibo - Sibo - Sibo!
(and notice how Jim the Medic has to muscle his way in)
Even though 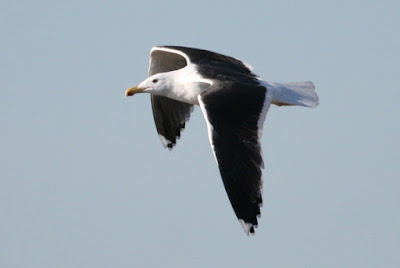 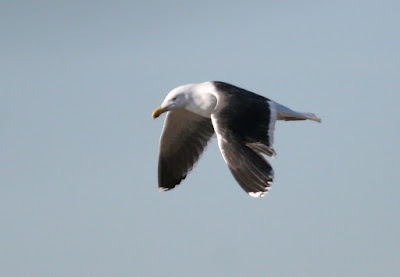 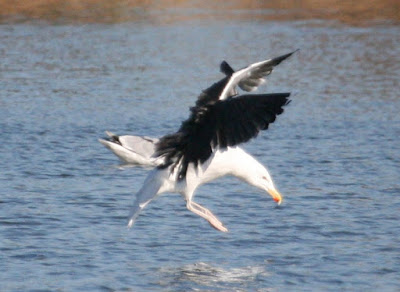 flying in from seaward and almost making a stop at the Main Pond and added to the Year List.
Later in the day and with covid restrictions reduced slightly the
Bournemouth Airport Industrial Estate
is now back in action allowing us to resume our weekly Sunday visits once again as part of our Patch! Both
LESSER BLACK-BACKED GULL 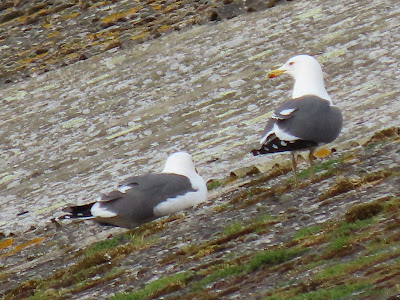 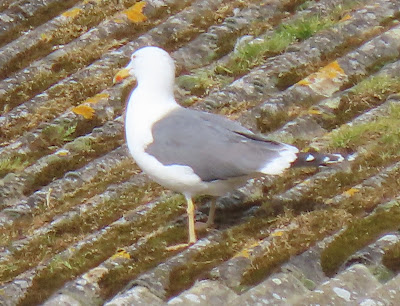 HERRING GULL
nest on the Hanger and large Workshop roofs, but the bug-bear comes wit distance, all being compounded by chain-link fencing and other metalwork as seen above. However, to our knowledge Great Black backs have never done the business there but we continue to observe! 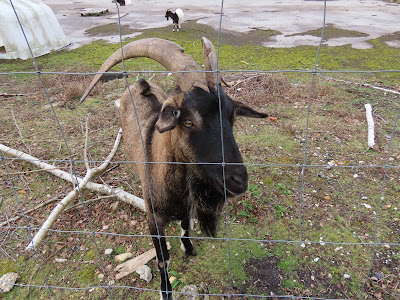 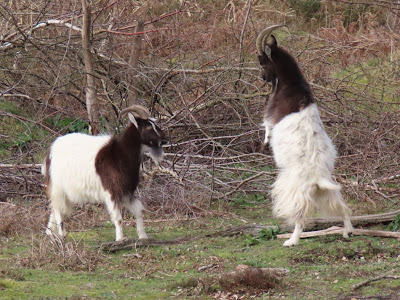 where in the first instance it was
England v France
with the darker French Alpine v the Old English
Bagots Round One
Bagots Round Two
A Bout of Inter-Racial
Why should the Saplings Get Away With It? 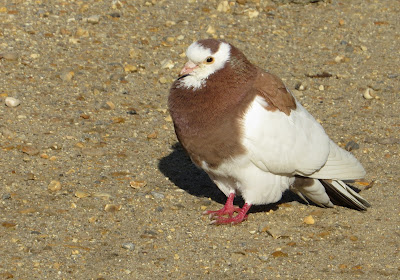 Before returning home another familiar bird appeared, absent for much of last year 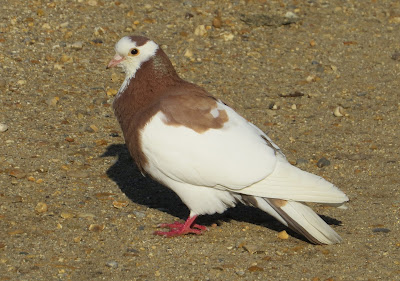 this most striking
FERAL PIGEON
Posted by Bagsy at 05:40