Better Late Than Never (or So It Is Said?)

It seems like an Eon since we captured these snaps as on our way back from Weymouth where we took a shortish diversion up Bowleaze Hill on the outskirts of the town and now recovered from that dark corner. 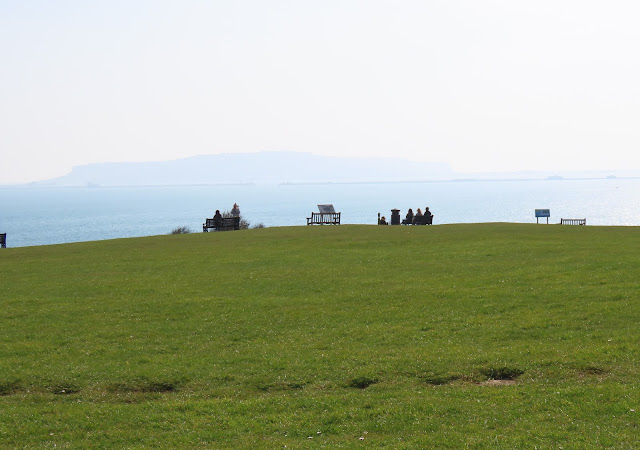 The view from the knapp of a
Misty Portland. 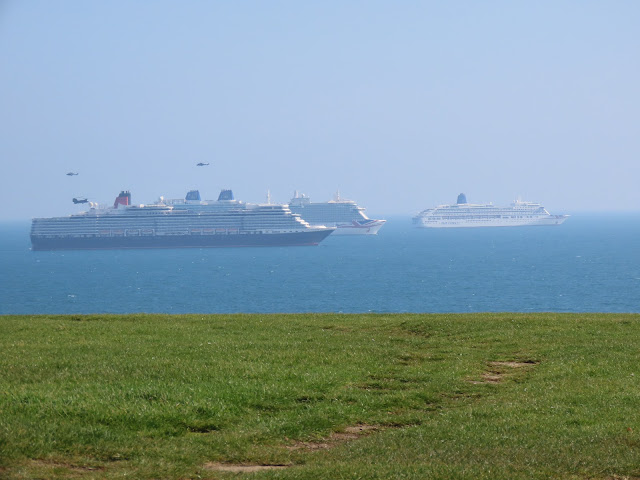 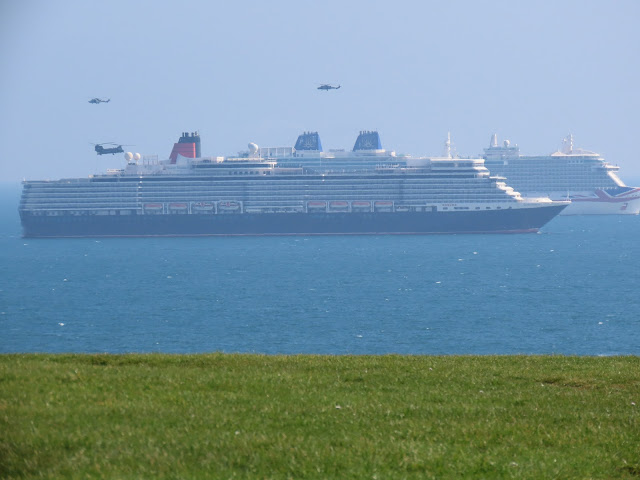 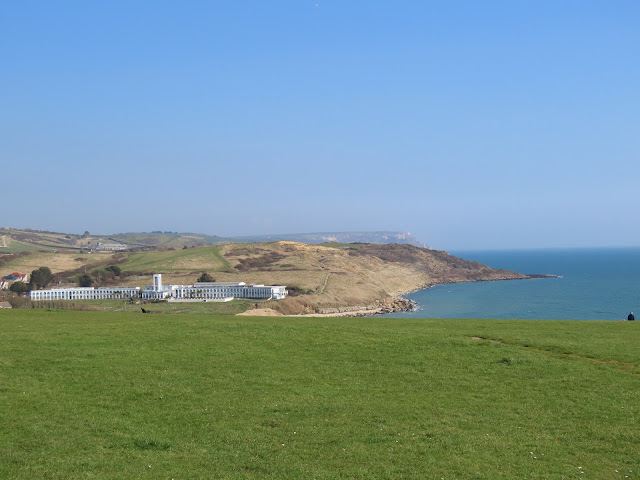 Directly below us at White Nothe, Redcliff Point and the former
Pontins Holiday Camp

which we are reliably informed is on the market for a meer £5,000,000 which is thought ambitious to say the least as a Listed Building which cannot be tampered with 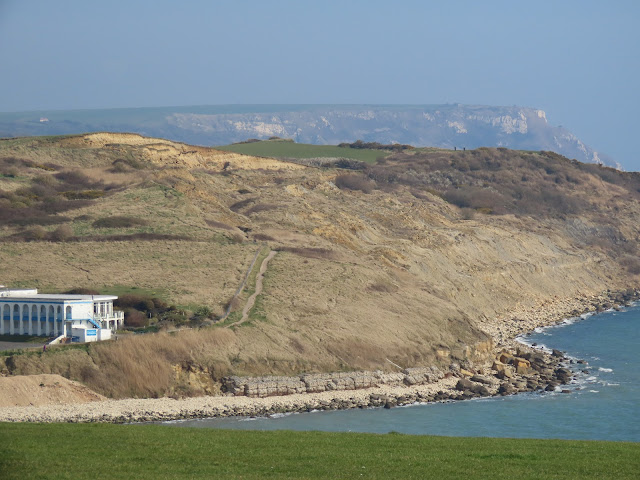 and the added disadvantage of the landslip. 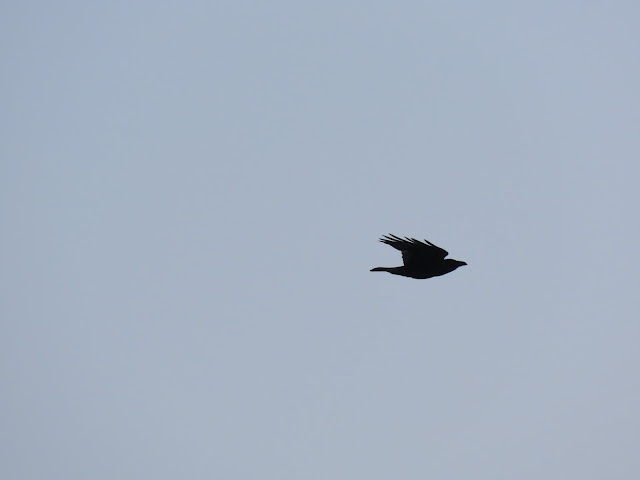 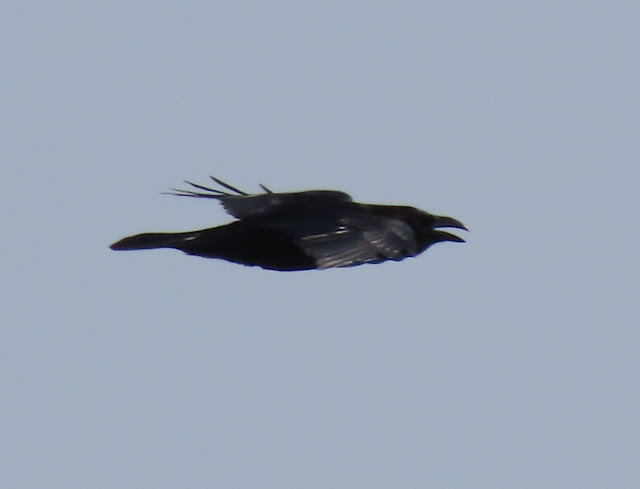 added to the already good mood as was 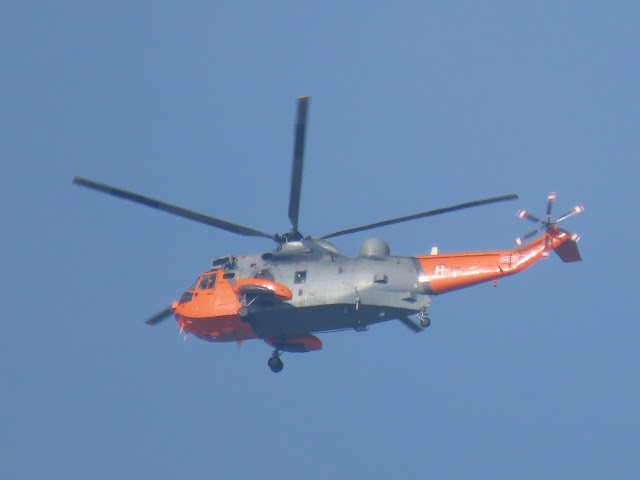 what is also believed to be an
In Flight Trainer Seaking Helicopter. 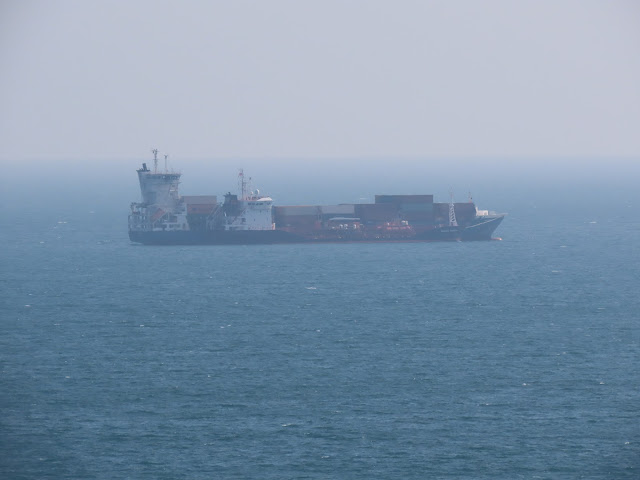 Cargo Freighter
also at anchor and with sea container deck cargo looked every bit as awaiting
Free Patique to enter either Weymouth or Portland Harbour. 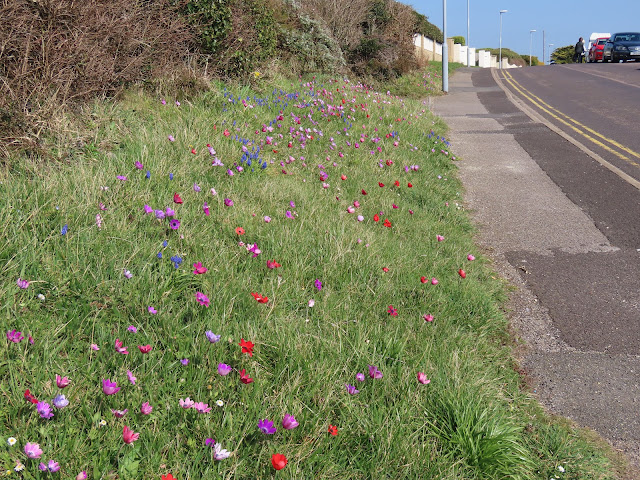 Looking inland Roadside Verges here are also well worth a little time before getting our very own
FLYPAST
led by a Merlin and followed by a Sikorsky Choppers.
This One's for Paul and Annie.
Posted by Bagsy at 06:08