A little behind again but with the overnight temperature having rocketed from the +4°C of the previous night to a scorching +7°C hopes were high as was the usual anticipation of the generator having continued to function across the whole period. Rounding that final dogs-leg along the track 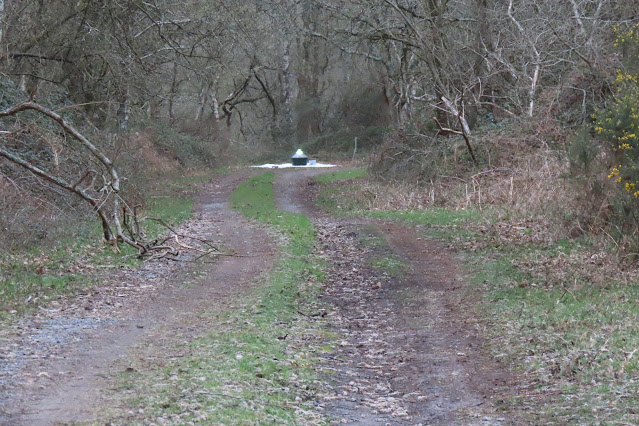 were all burning brightly but the thoughts of Moths immediately fades on seeing the view before me. 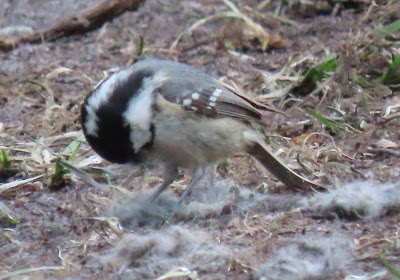 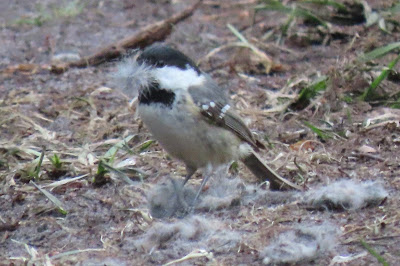 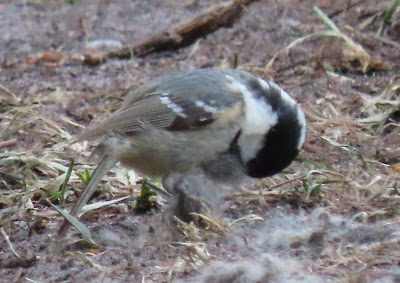 as the Moths were going nowhere!
With counts having more than doubled across the board on the previous there was the return of a 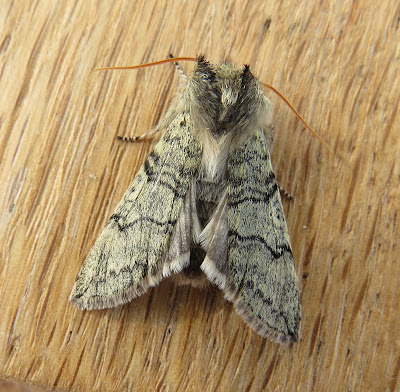 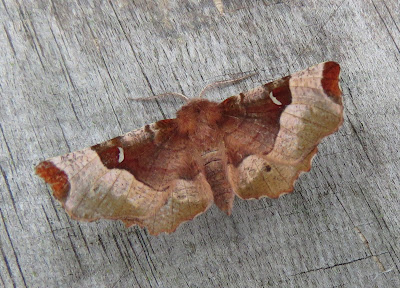 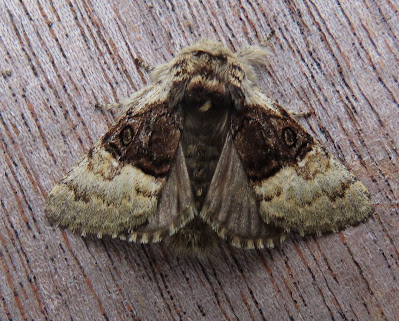 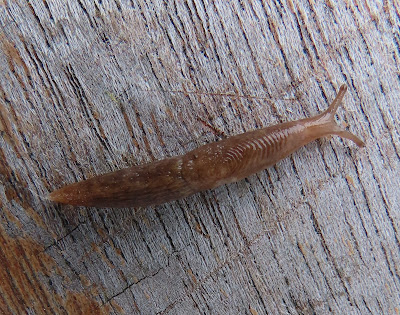 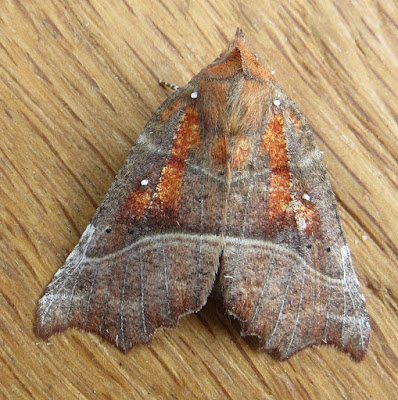 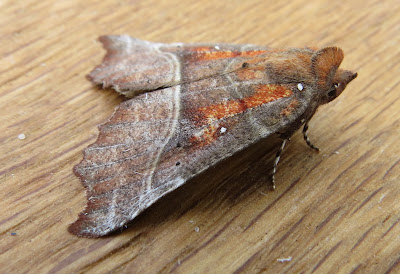 HERALD
from the home traps. 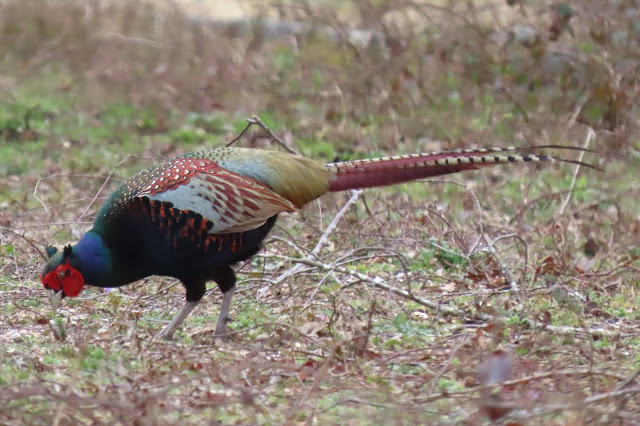 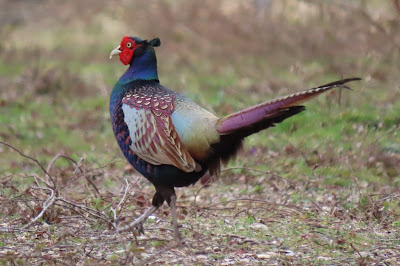 and despite their origins and pedigree, while 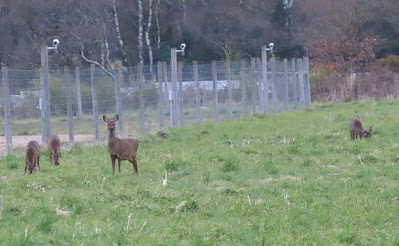 c4ROE DEER
as a collective

plus another Pheasant isn't exactly the norm.
Again from the 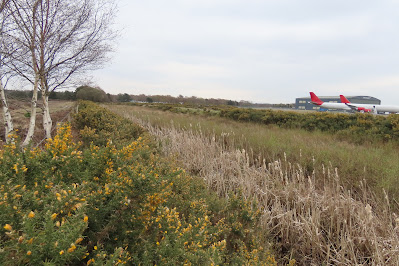 Airport Ballancing Pond
came the unmistakeable 'squeels' of one or more 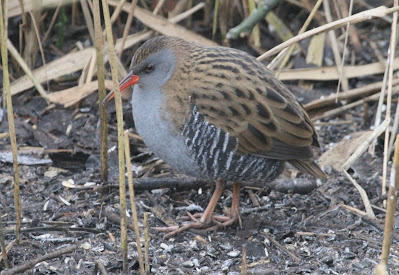 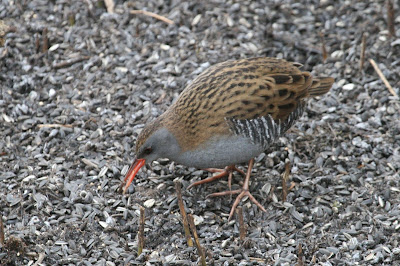 which are thought far more likely to 'breed' than to be 'seen', the
first snaps of 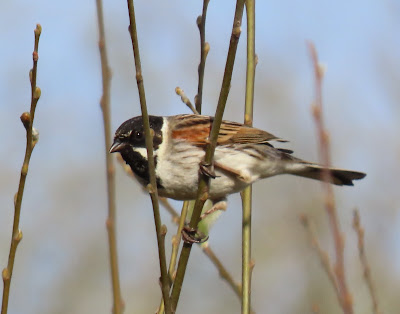 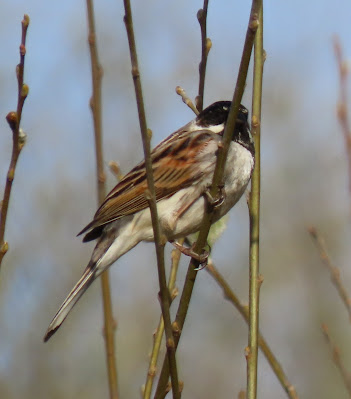 on Home Turf this year, only our second 'seen'GREY HERON
and yes, that is an 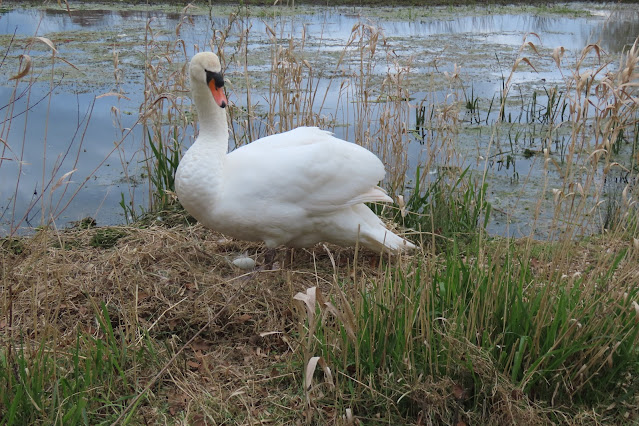 EGG
although there have only been what we consider to be c2 males, with us now doubting ourselves on all things 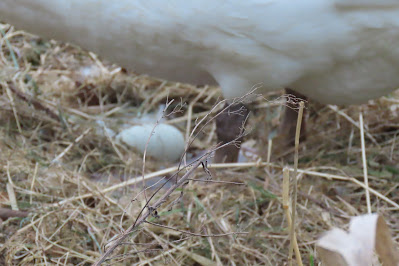 MUTE SWAN
our evidence having been sent to higher authority for closer scrutiny!
Posted by Bagsy at 05:54