With the forecast showning overnight temperatures as kissing 'zero' once again we decided to ignor the advice and flashed up the Moth Traps at about 21:00 as has become usual. Early morning and there was something of an avian Eurovision Song Contest between a subdued 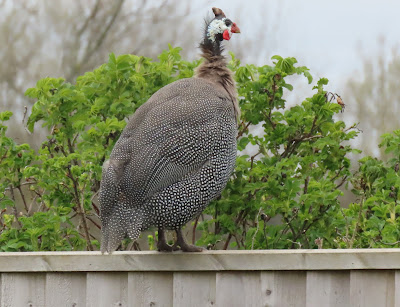 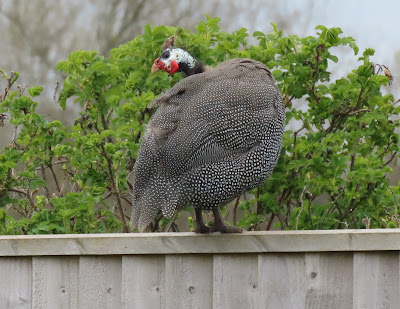 representing the foreiners and 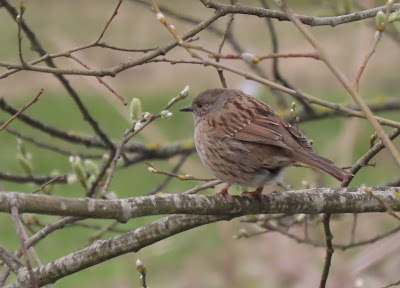 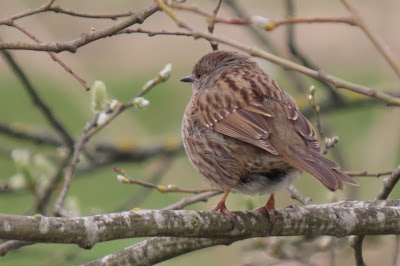 representing
the resident community.
Unsurprisingly, we were blessed with no more than our second of the year 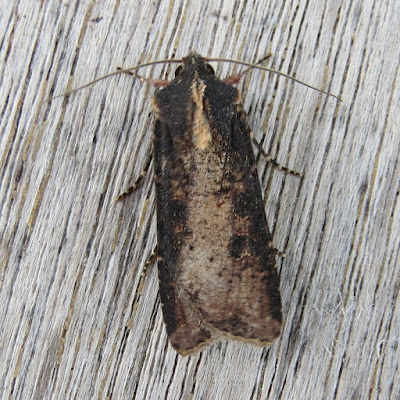 DARK SWORD-GRASS
encouraging an early decission not to flash the traps up on the night!

A grey, grey morning followed with nothing new to report but by noon and after the sarnie and coffee it looked every bit as if Spring had Spring. If nothing else and a warm feel to the afternoon it was going to at least worth another try for daytime flying Moths, particularly Common Heath and the overlooked ritual of turning the Sunday 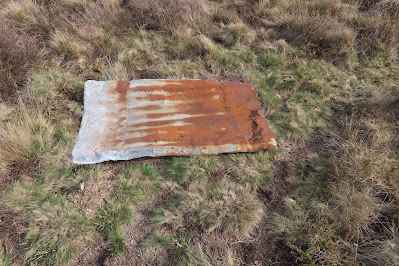 Reptile (Herps) Covers.
Under the very first tin a 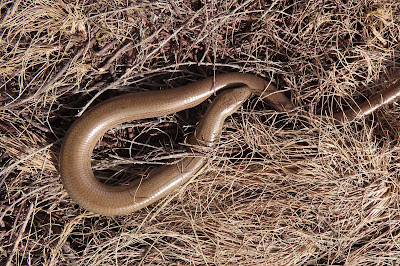 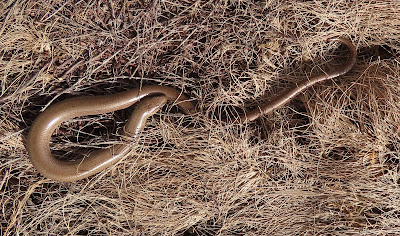 as if to order 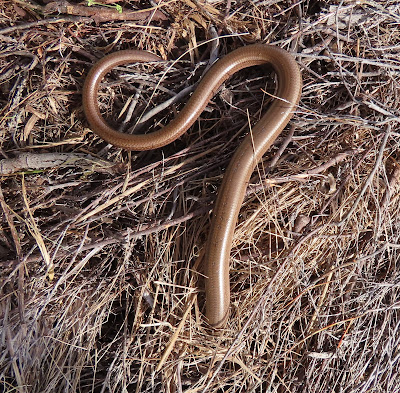 slithered into full view before returning from whence it came.
A keen eye, or as keen as it gets, 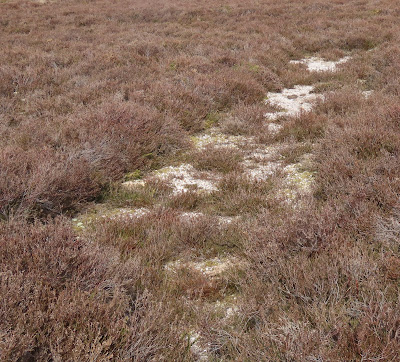 was kept on the purposefully laid 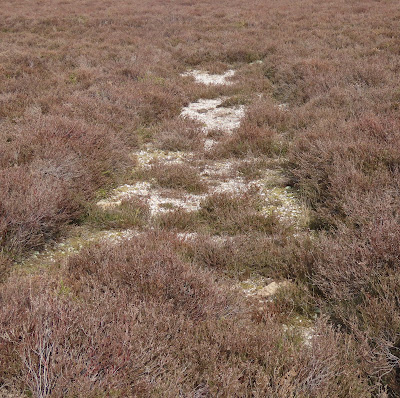 SAND / GRAVEL TRAPS
which give Sand Lizard's a perfect sunbathing spot we will be on alert.
The second cover also produced and this time an already surfaced 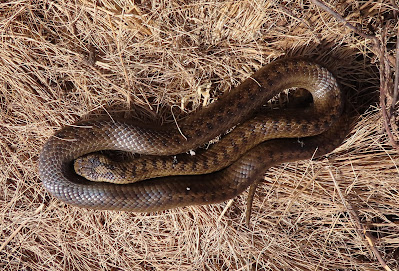 and likely sleeping
SMOOTH SNAKE
before being coaxed into action 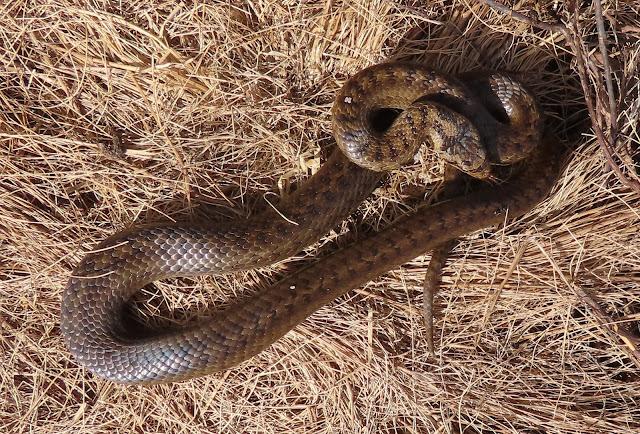 and just about showing the distinguishing black 'heart-like' mark on the head.
It also quickly went to ground but 2 little gems which are always great to see as 'Firsts for the Year!
Still determined to find our 'flying prize' as the scene got progresively darker, we were expecting rain but not this lot
A light sprinkling of Snow at first 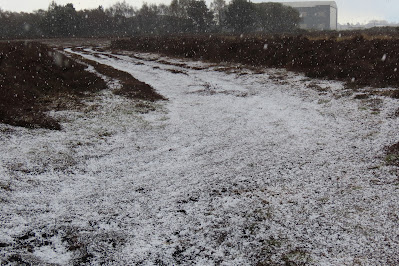 quickly turned to
a combination of Snow and Hail 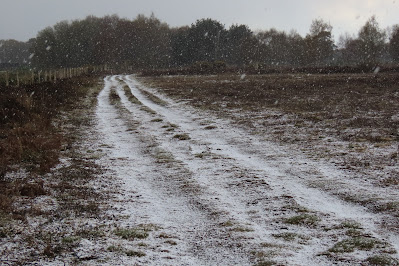 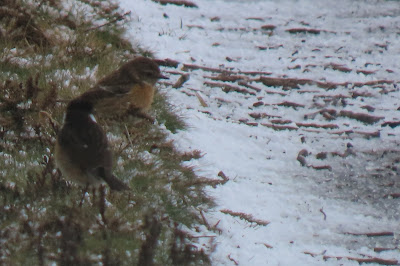 STONECHATs
It disappeared as quickly as it had arrived but nevertheless we still could not resist flashing up all Moth Traps
overnight!
Posted by Bagsy at 05:33