who later metamorphosed into the sensational

Well, there cannot be many better ways to kick off the day than finding an E-Mail from your 4 Grandchildren in Phnom Penn, Cambodia along with this image of a 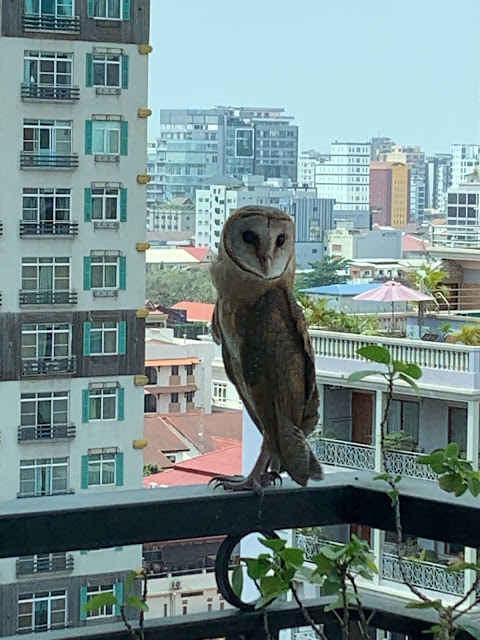 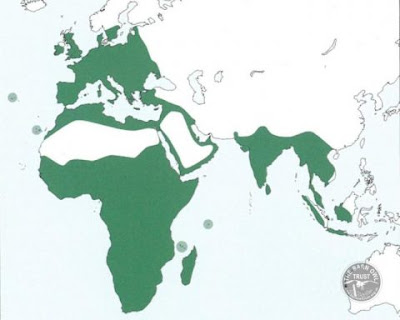 distribution - the Owl that is!
Thanks Lizzy, Benny (the finder), Alex and Fred and well done!

with ‘Best in Show' being another 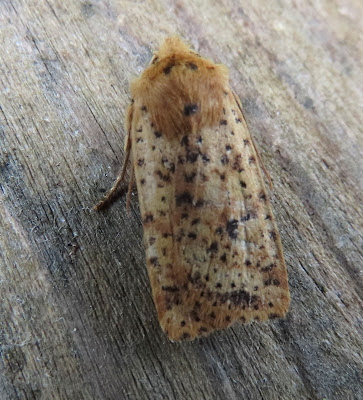 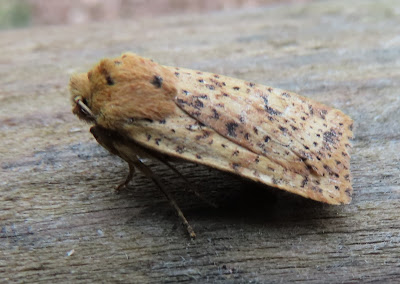 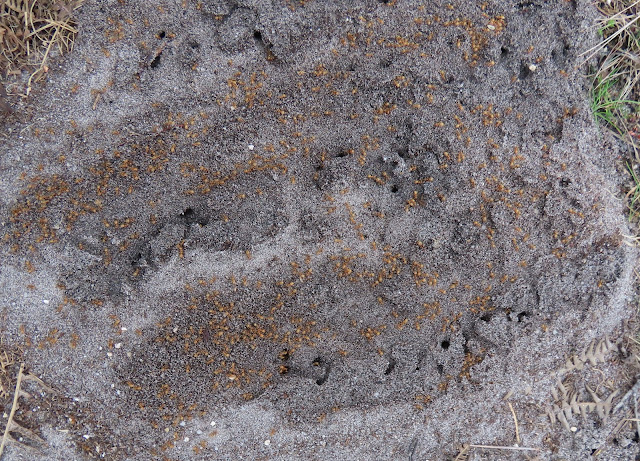 ANTs NEST
with the previous one shown now nonexistent.
It is not unusual to find a 'mischief' of
MAGPIES
in the Solar Panel Compound
but today there was something of an added attraction for them as finding the first 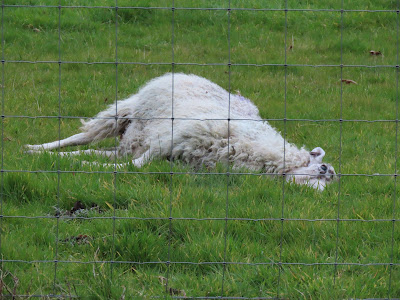 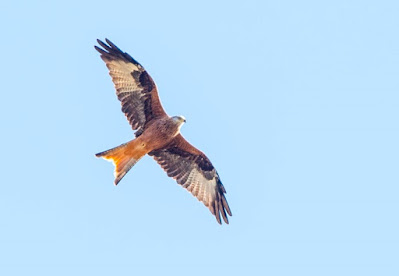 RED KITE,
which we haven't recorded so far this year, or maybe something better.
Our next find, or more accurately the next Bird to find us, is something of a 'rarity' here a fly-over 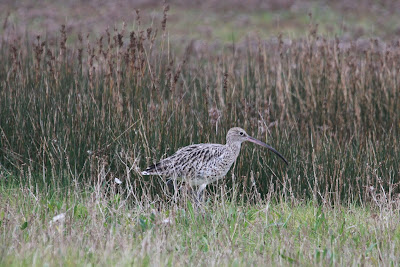 CURLEW
which despite being only a short distance from 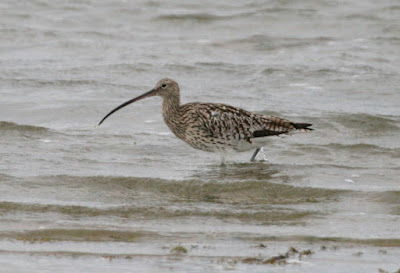 Poole Harbour,
where they are plentiful, there have only ever been c4 records over our 8 year residence, but also 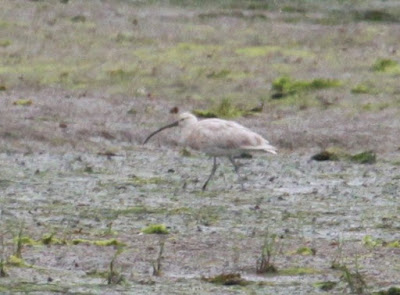 triggered memories of this
ALBINO / LEUCISTIC

A rather nice day for the small herd of c3

ROE DEER
on the Heath
while the neighbours 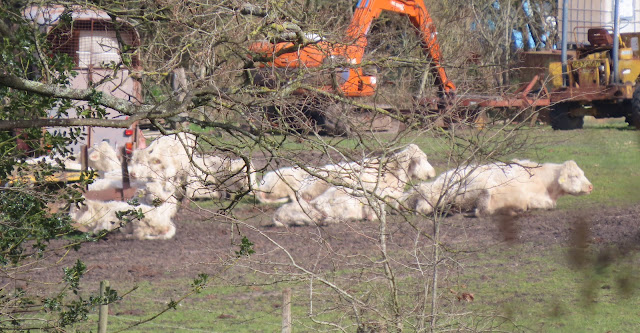 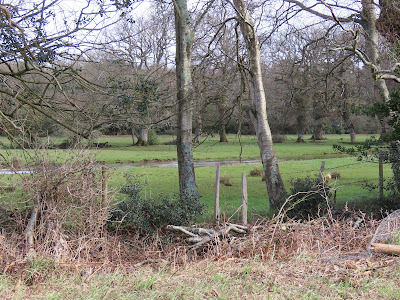 on the far bank of the
MOORS RIVER 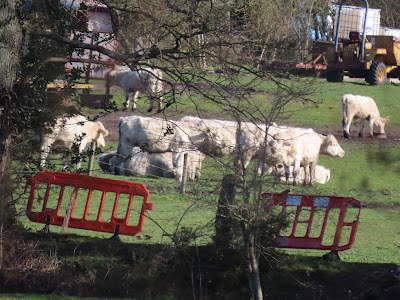 were less inclined to movement so didn't disturb the 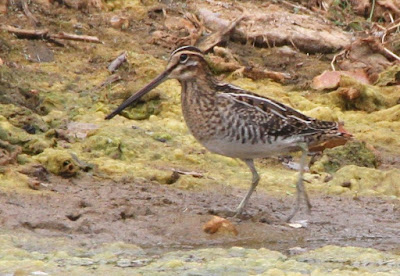 half a dozen or so 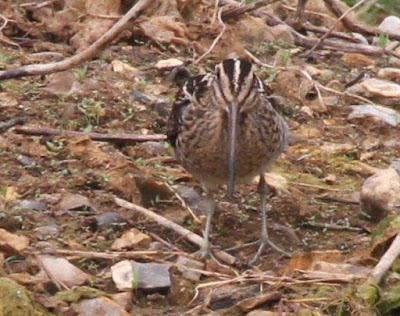 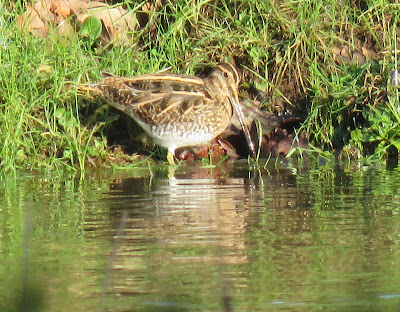 on the closer bank.
Nearing the end another male
MUTE SWAN
was found looking serene on the
River Stour
while in the fresh breeze the
DANCING DAFFODILS
looked to good to ignor!
Posted by Bagsy at 05:28