With the Barrel’s Bottom, in the shape of the Moth Trap’s, having been well and truly Scraped to the tune of no more than another single 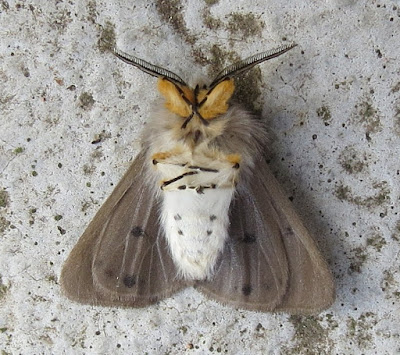 at home and upside down for a change, there was a second in the Heath Traps along with a single 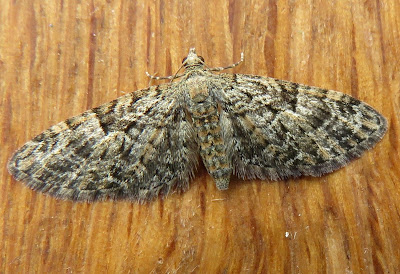 BRINDLED PUG
and that was it! However, in between the 2 stops a break in the journey to welcome 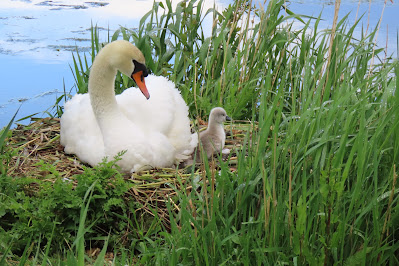 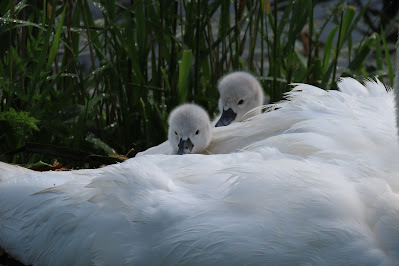 followed by a rather coy
second, blink and you'll miss it 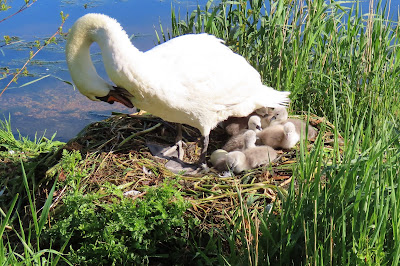 then a batallion ofc7 Cygnets 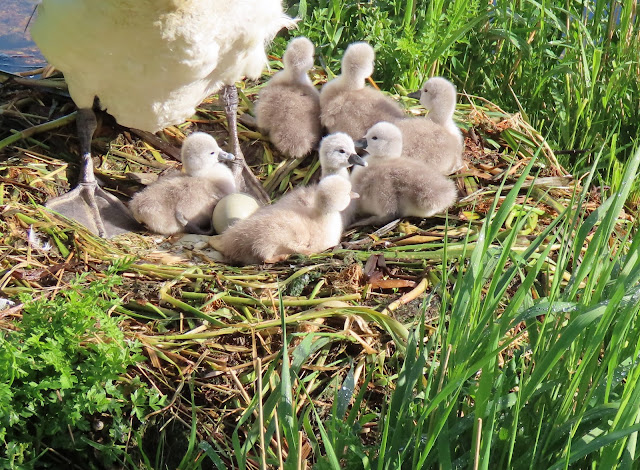 and an either addled or not yet hatched egg. The first egg was laid on 12/04/inst with hatching following 43 days later on 24/05/2021.
With the traps completed it was considered a decent idea to stick close to home and see what else might be found in the world of procreation 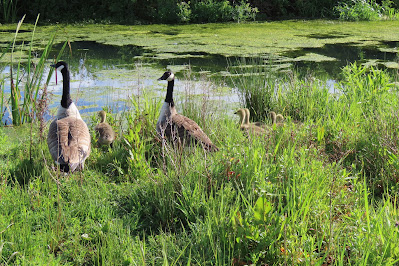 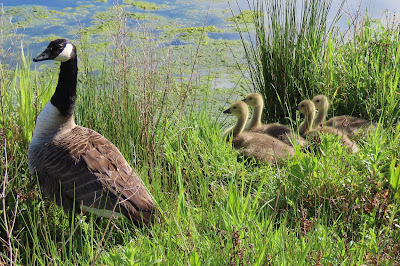 close by on the same pond.
With an almost total abandonment of 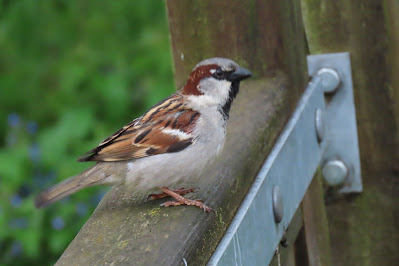 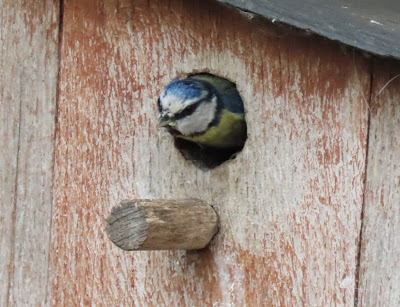 we may well have found one of the reasons 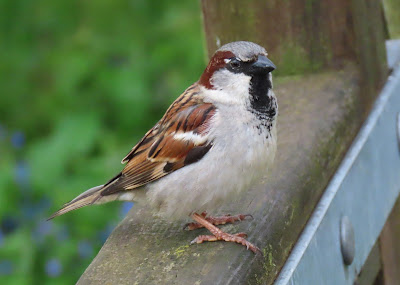 as Dad looked on rather helplessly with this pair of 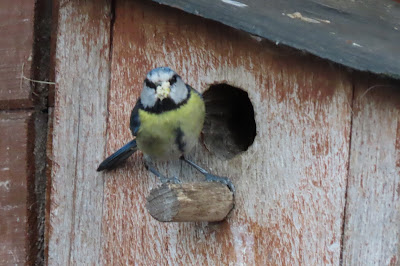 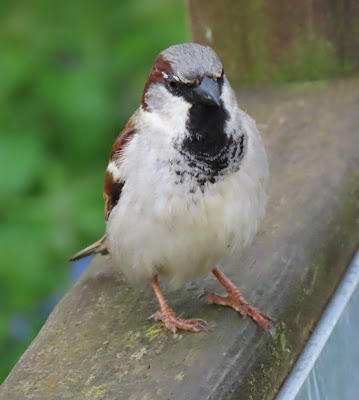 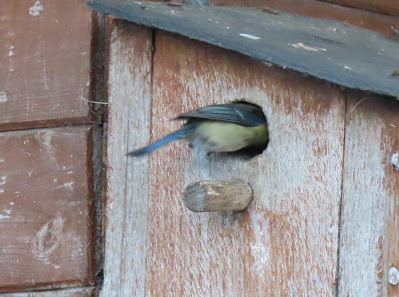 Ancestral Home.However, no such problems from high above as the now regular 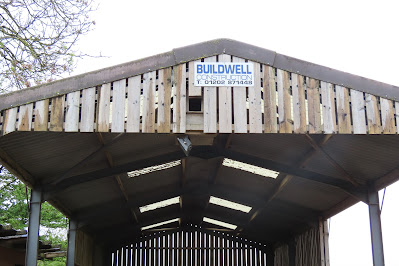 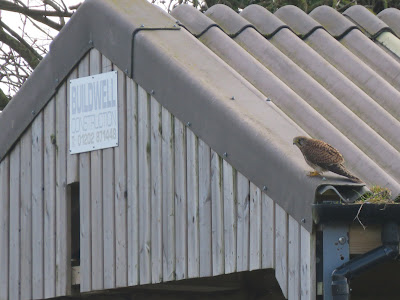 are feeding young in the nest box initially intended for
OWLS 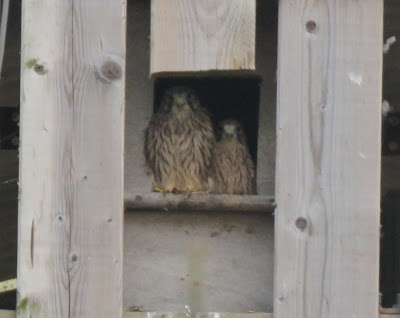 with one species misfortune 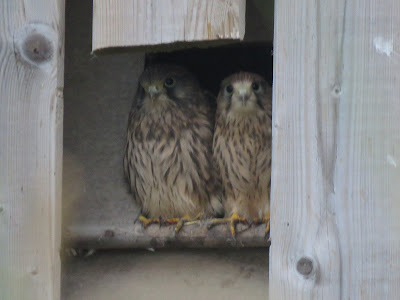 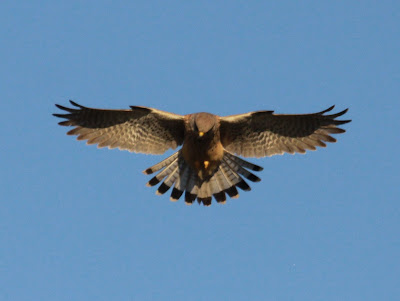 Male Bird Hunting over the Airfield 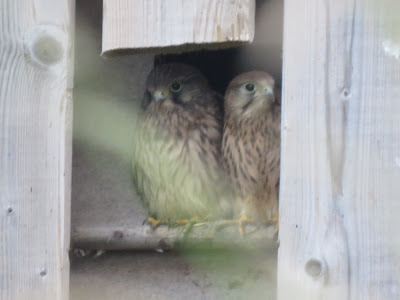 with favoured prey still seeming to be the 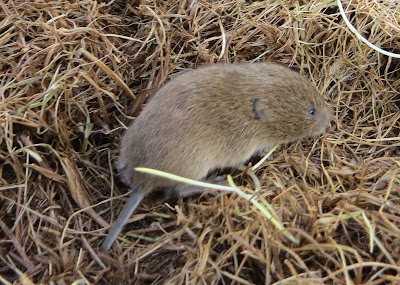 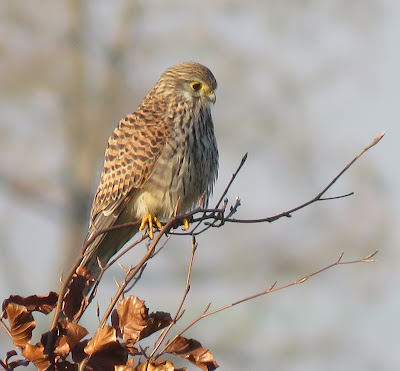 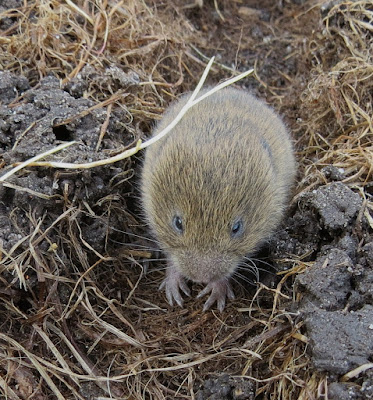 SHORT-TAILED VOLE
which also live under the caravan. 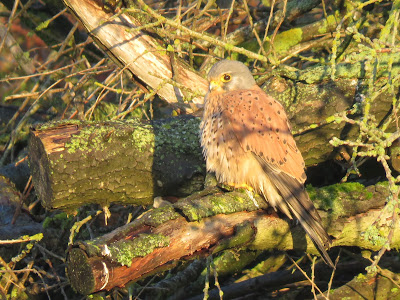 MALE
back seemingly without the groceries?
Posted by Bagsy at 05:30