Something in the Air - Thunderclap Newman

It is doubtful we would get any form of argument from our Peers or Fellow Enthusiasts in the Wild World, but more particularly Moth’s, that this month has been the worst May ever. Across the years we cannot remember ever being sub-one hundred Moth Species at this stage in the game but would not be so churlish as to utter the word RUBBISH!

For instance, and harking back to Saturday, we gathered a neat little collection of First’s for the Year by way of…………. 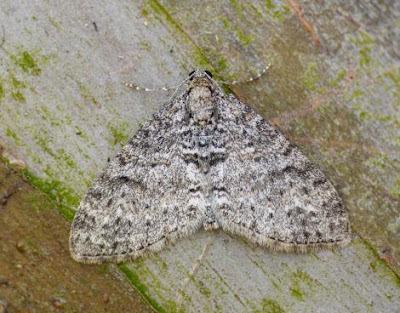 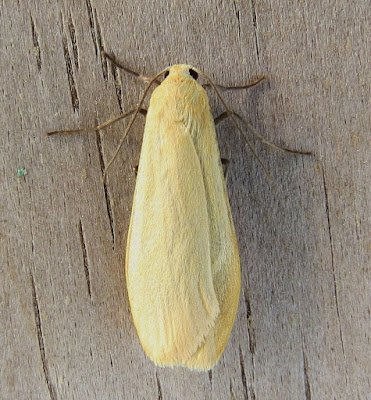 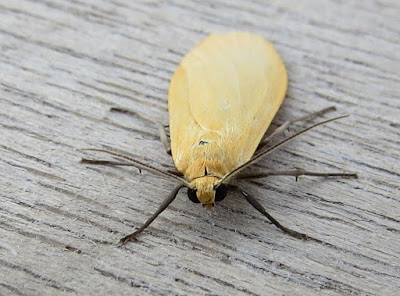 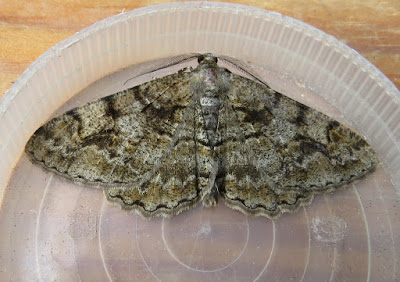 MOTTLED BEAUTY
Additionally and joining the same divission as F. f. Y.
other Insects from the traps included 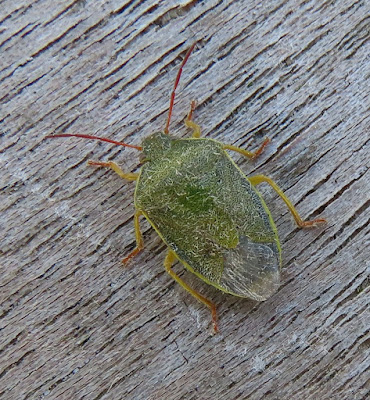 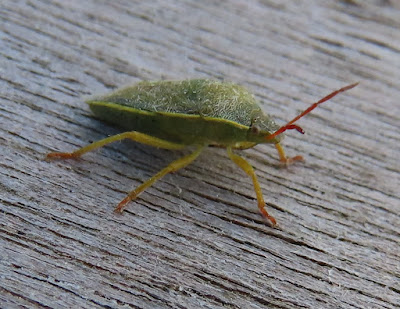 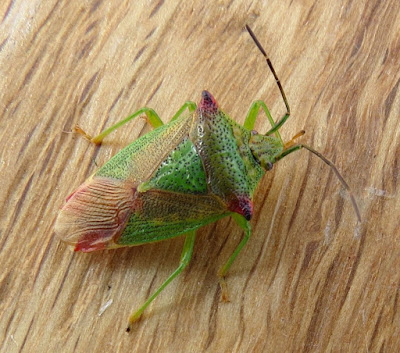 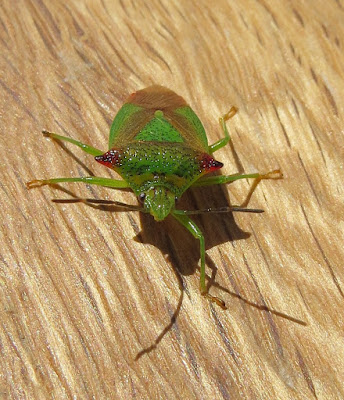 HAWTHORN SHIELDBUG
All serinaded by that Sound of Spring we all know so well, the
CUCKOO
In view of the predicted 'bad' weather conditions to come we had decided to do things in reverse order only to find, when returning back closer to home, in the first instance a Herring Gull which was relieved by a 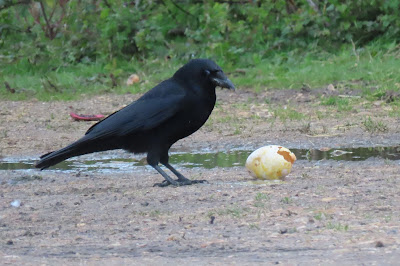 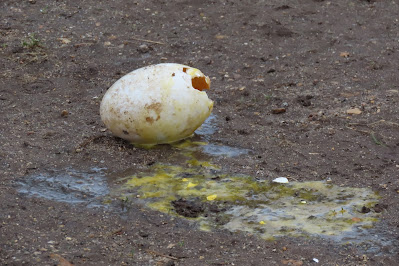 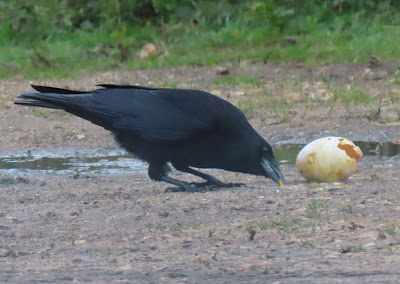 CANADA GOOSE EGG
and making a fine meal of it, while it also looked ever bit as if the 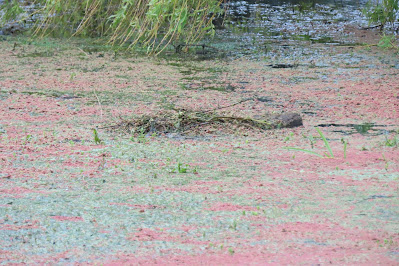 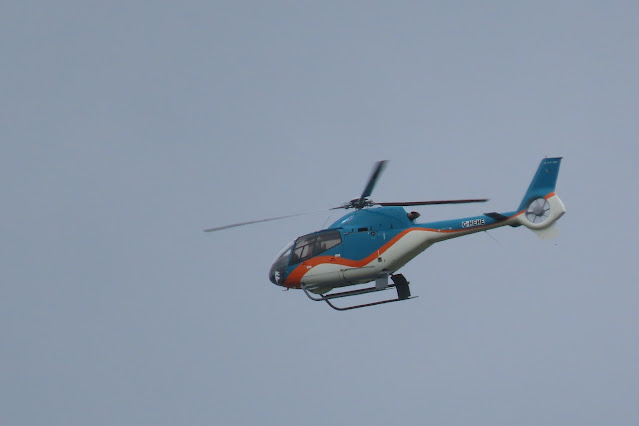 With the sighting of a new, to us, and psychedelically liveriedEUROCOPTER COLIBRI
it felt time to return to the Heath where in the first instance one of the
RARE BREED OLD ENGLISH GOATS
was browsing a Silver Birch, at first glance it also looked liked we had trespassers?
Thei being such a sensitive area, adjoining and owned by, an International Airport security is high but haveing entered by motor-vehicle it was far more likely the 2 ladies were bona-fide 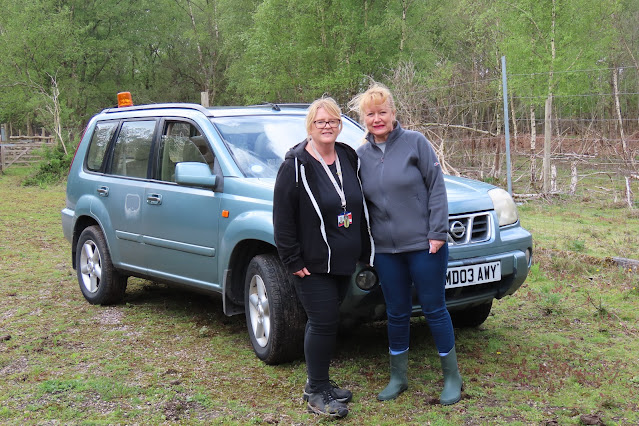 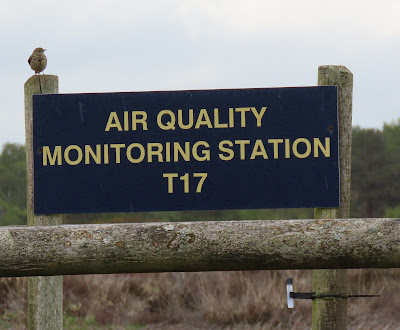 small sample vials (bottom right) placed across most of the area.
A real treat to meet you Ladies 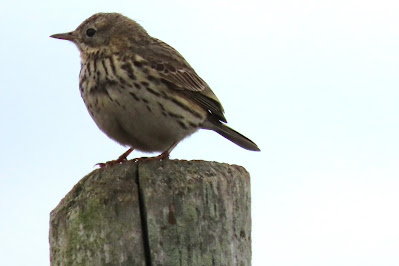 MEADOW PIPIT
(top left)
and here's looking forward to the next meeting!
Posted by Bagsy at 05:41