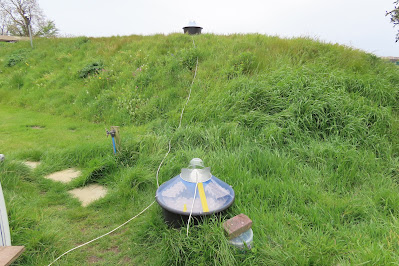 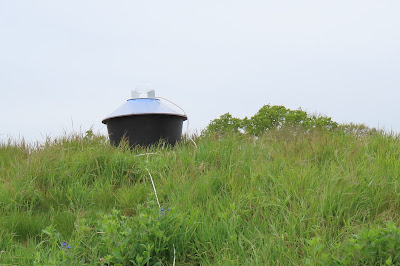 and the other placed high on the Bund in an effort to attract a few 'migrants' with the maiden voyage turning out to be a Mixed Bag to be sure. All Steaming Lights were Burning Brightly as we swung into the hammock but by dawn the one at lower level was again extinguished and the other holding not an Insect. However, the balance was redressed when finding a fairly scarce BALSAM CARPET
clinging to the funnel. The food plant which supports this Insect 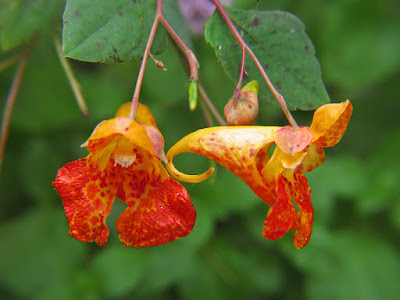 is an import from the Far East, which used to grow here readily, and considered to be how the Moth got here in the first place with this being one of the only sites in the county. 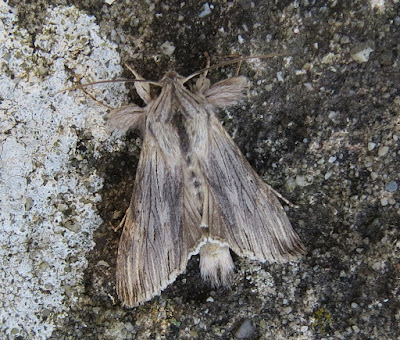 Additionally, there was also another 'first for the year' within 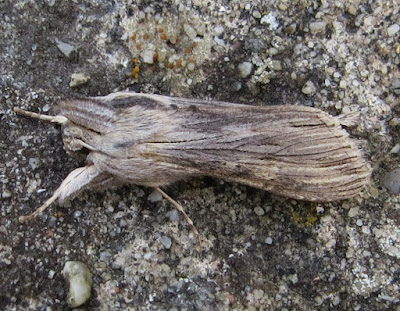 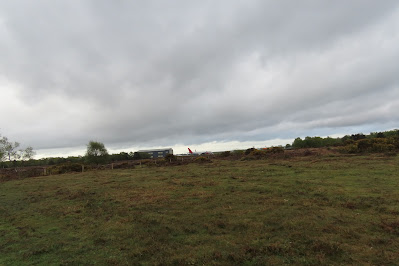 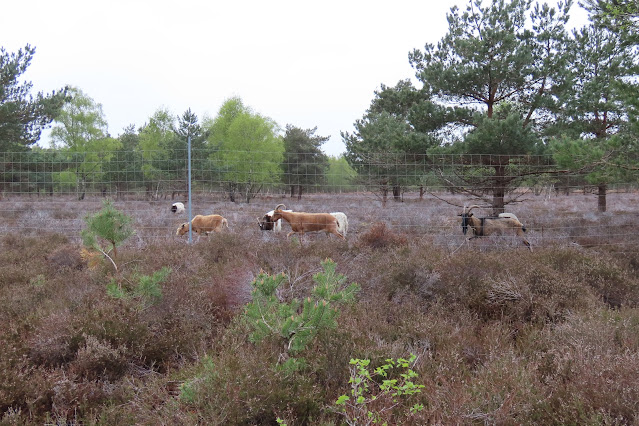 were found doing what they are paid to do, keeping the Herbage down.
A decent little tickle from the traps there, all F.F.Y. included 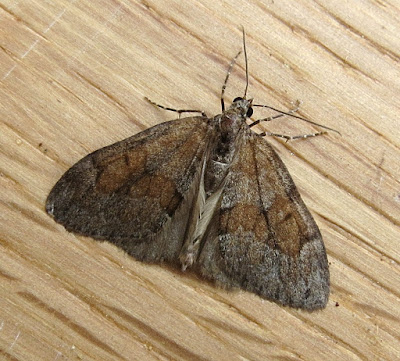 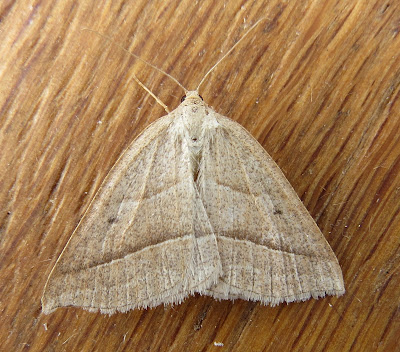 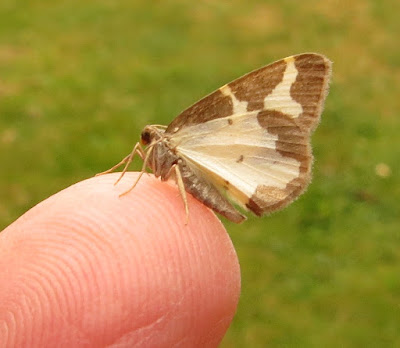 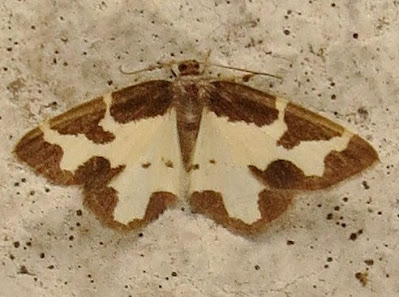 CLOUDED BORDER
and away from the Lepidoptera there was also a 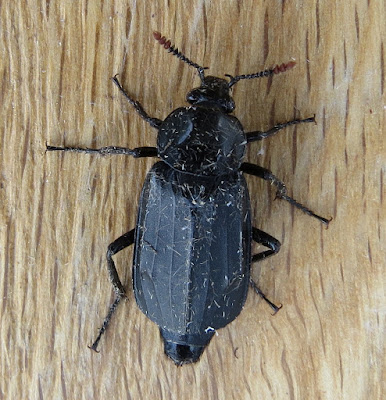 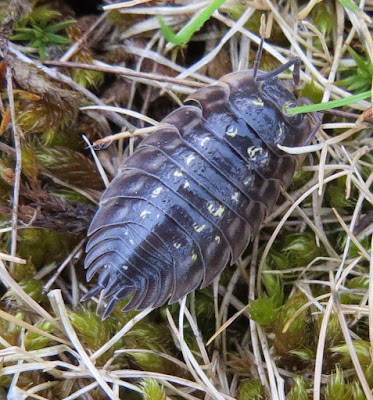 PILL WOODLOUSE
not so much 'in the traps' but more clinging to the outside.
There would have been nothing in Bird-Ville had it not been for c2 feeding 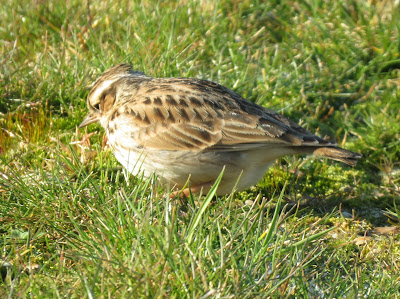 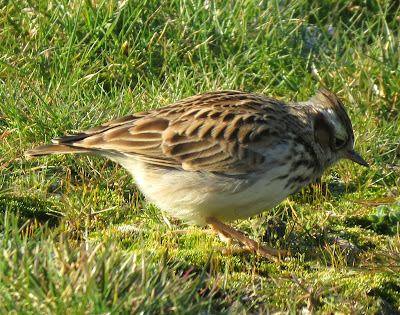 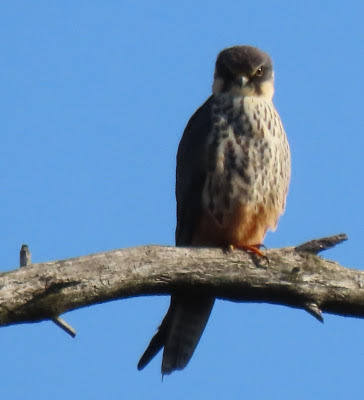 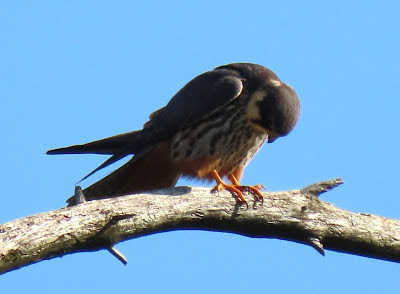 HOBBYwhich has been knocking about 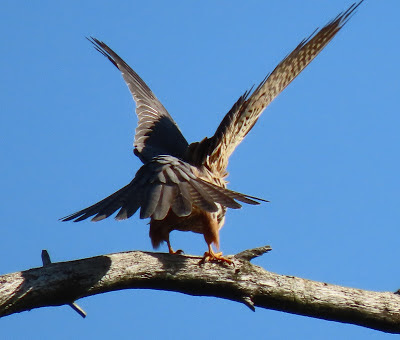 for 2 or 3 days now,but always 'on the wing' so not a hope of either 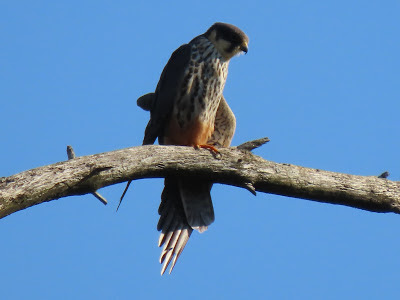 CLIP or CLICK!
Trivia:-
It would seem that Inventor and avid Birdwatcher Peter Adolph of Royal Tumbridge Wells had no qualms when patenting his now world famous

Table Football Game back in 1946 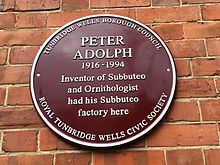 Hoping for great success with his newly invented hobby he decided to name it in honour of one of his favourite birds - fittingly ‘the’ Hobby!

So what better name than

SUBBUTEO
Falco subbutteo
being the falcons Latin name!
Posted by Bagsy at 05:29