Don't know what happened to yesterday's Post but most like another all too frequent Senior Moment, idea's are being buck up as we speak! Apologies, but strange to relate the highest number of 'hits' for weeks.

From my recollection the heavy pulses of rain started just before midnight with more persistent downpours after the witching hour and continuing throughout yesterday. Despite Fire or Tempest one thing remains paramount which is to log and then release the Moths to the wild which we did during the still heavy showers. 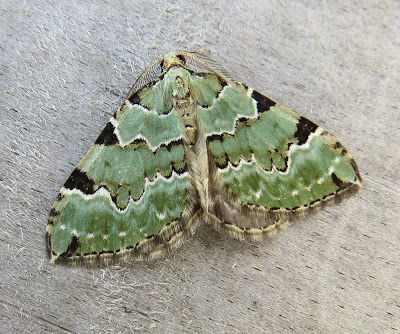 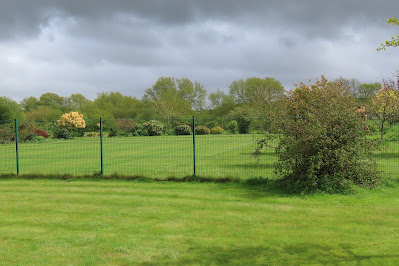 and just 30 minutes later bright sunshine
which preceeds the 'Cop Out'! It was Sunday last (09/05/2021) that we recieve notification from Dave Foot of a rare bird on Longham Lakes with precise detail of the area it was favouring. 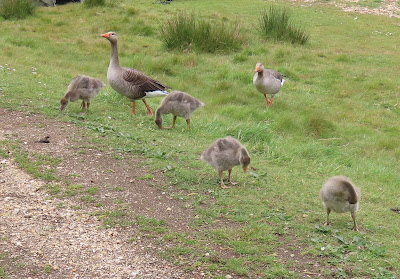 Met close to the gate by the Greylag Goose Goslings, which have grown apace since hatching the week before, we spotted the crowd well before the bird. 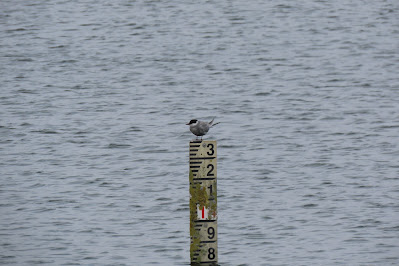 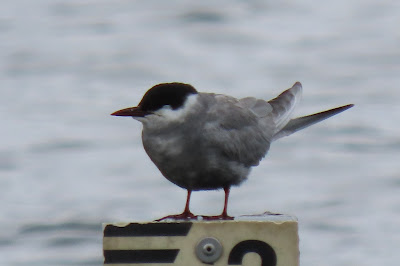 has a wide distribution 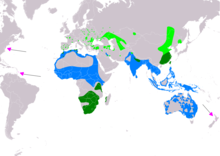 so who knows where it might have come from 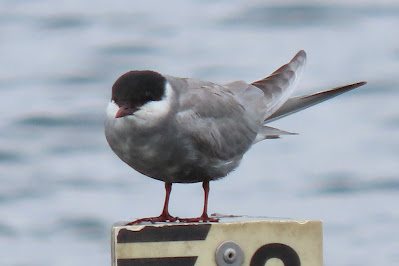 and which we have seen in
Great Britain 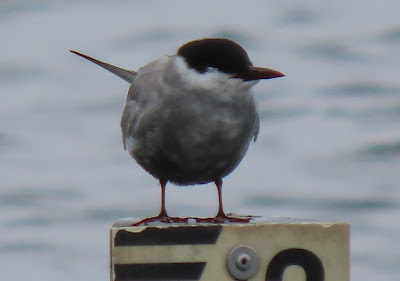 no more than a handful of times.
Great that Dave should call in the fist instance, equally to make the reacquaintance and did stimulate memories of a similar situation back on the 06/05/2017 on the same lake, across a very similar period and on the same
Depth Guage. 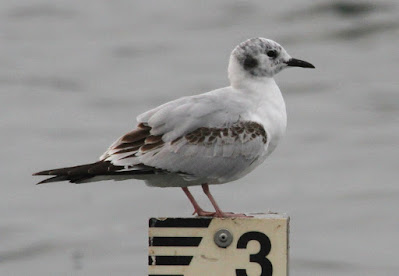 On that occassion and from the opposite direction 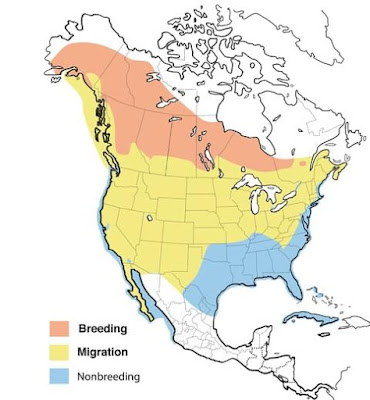 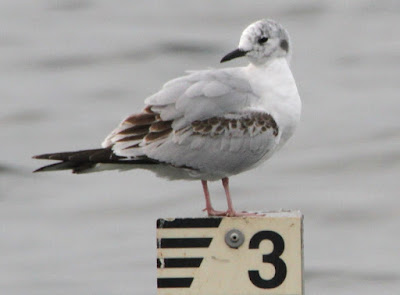 still a juvenile, must by definition have transited the 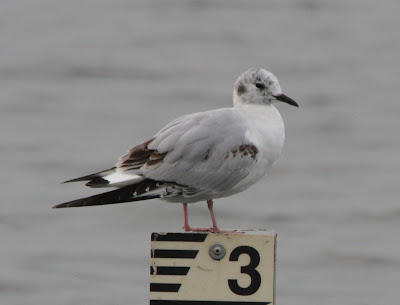 Atlantic Ocean
being in a similar scarcity bracket and seen a similar number of times on home turf as the above.
Unfortunately the Videos of the occassion refuse to upload.
Posted by Bagsy at 05:48