We are having something of a busy but most enjoyable time of it at the moment which we will share with our Valued Readers in Posts to come. For now a bit of a 'catch-up' starting with a few Moths whose numbers are increasing, as expected, by the day! 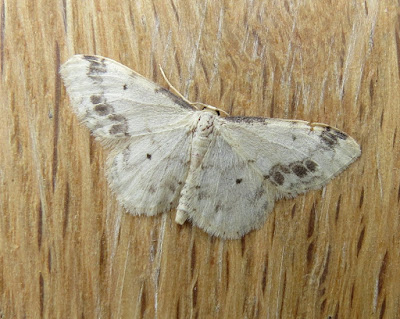 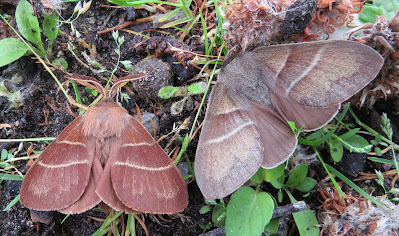 FOX MOTH
(male and female)
with 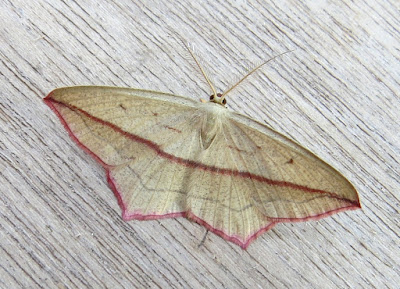 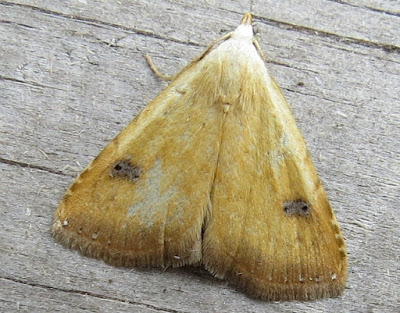 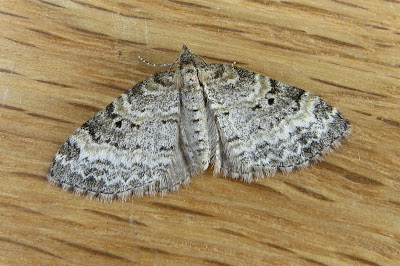 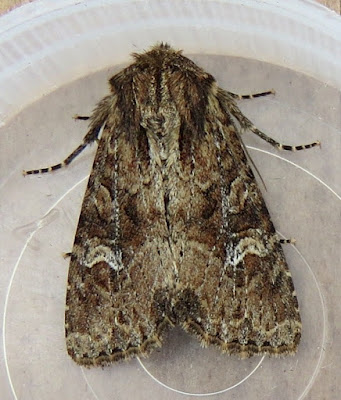 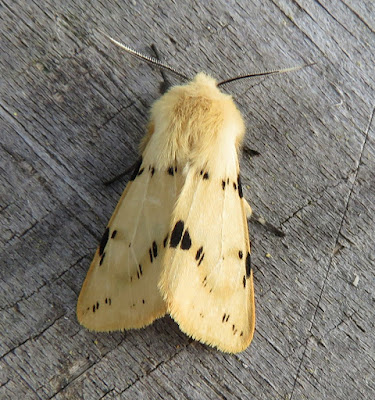 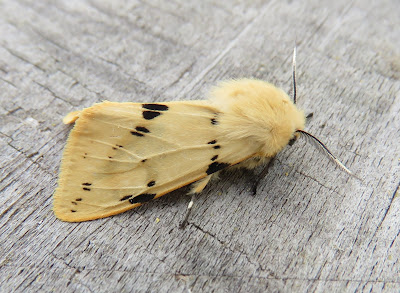 BUFF ERMINE
Something of a conundrum as this bicycle 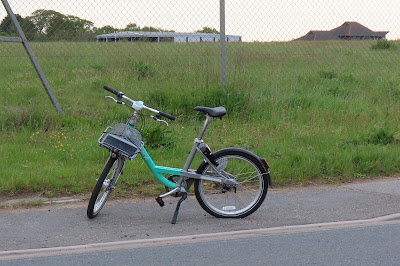 I've got a bike, you can ride it if you like.
It's got a basket, a bell that rings
and things to make it look good.
I'd give it to you if I could, but I borrowed it.

has been moved from pillar to post along the course of the main road over the passed 10 days
then disappeared soon after this image was taken? 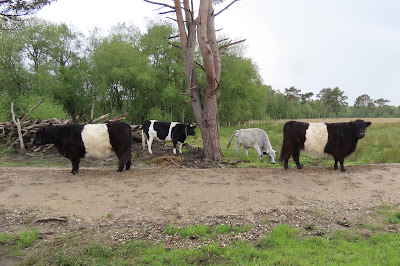 so we took our chance to reaquaint. 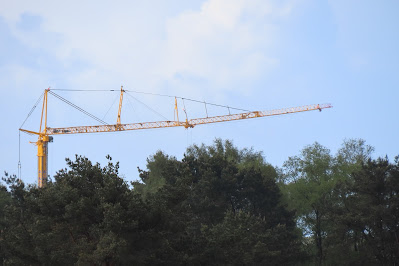 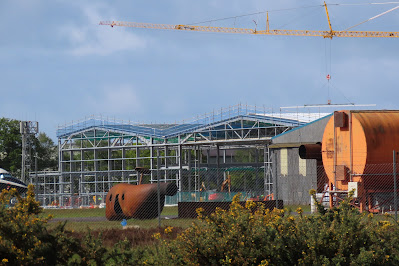 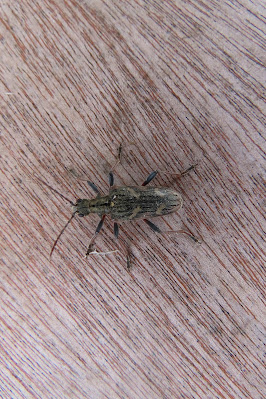 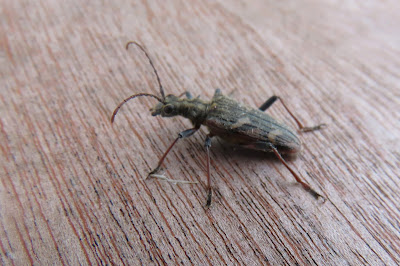 are starting to show up here as well as the juvenile 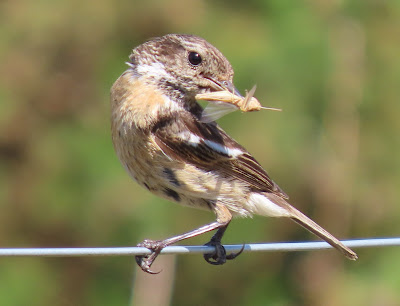 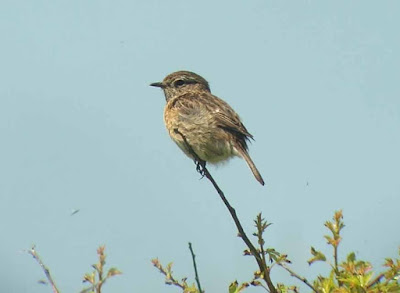 become less reliant on the 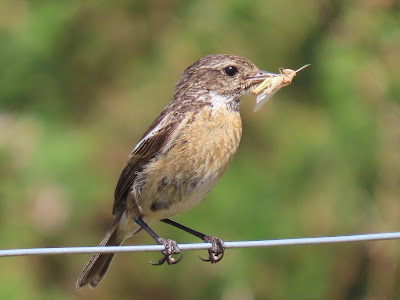 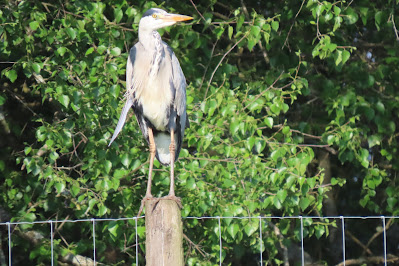 and
a Sight for Sore Eyes(not much movement) 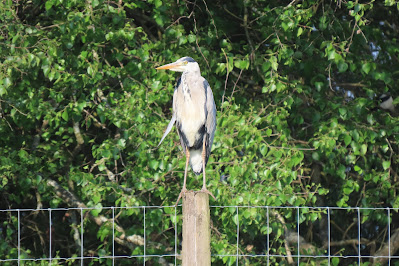 as we have never recorded a 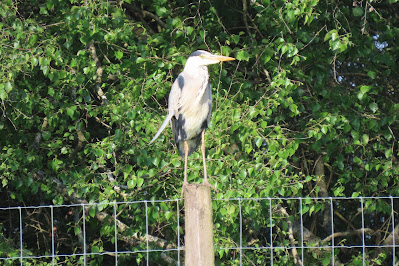 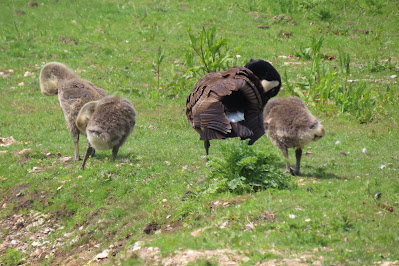 c5 of the gosling 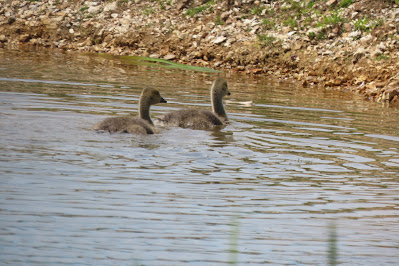 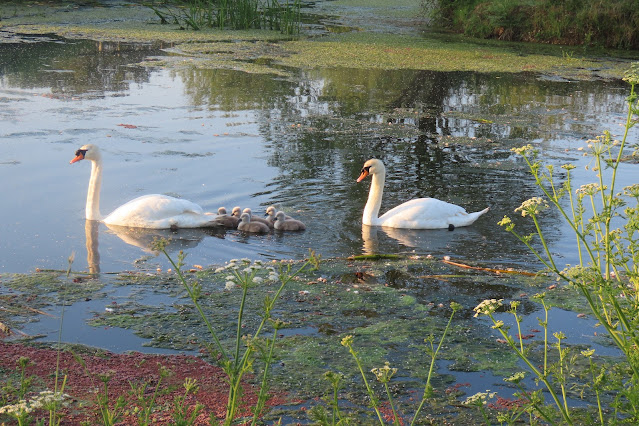 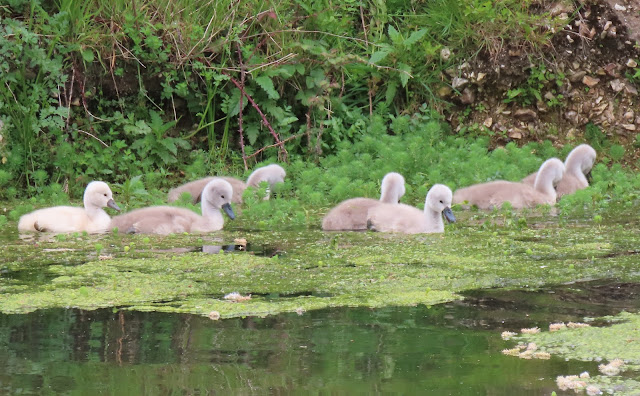 are thriving - thankfully!
Posted by Bagsy at 05:58